ERIK TEN HAG HAS ordered his players to sort their attitude out as they prepare to face Liverpool on Monday.

Manchester United have lost their opening two games, 2-1 to Brighton before a 4-0 humiliation at Brentford. 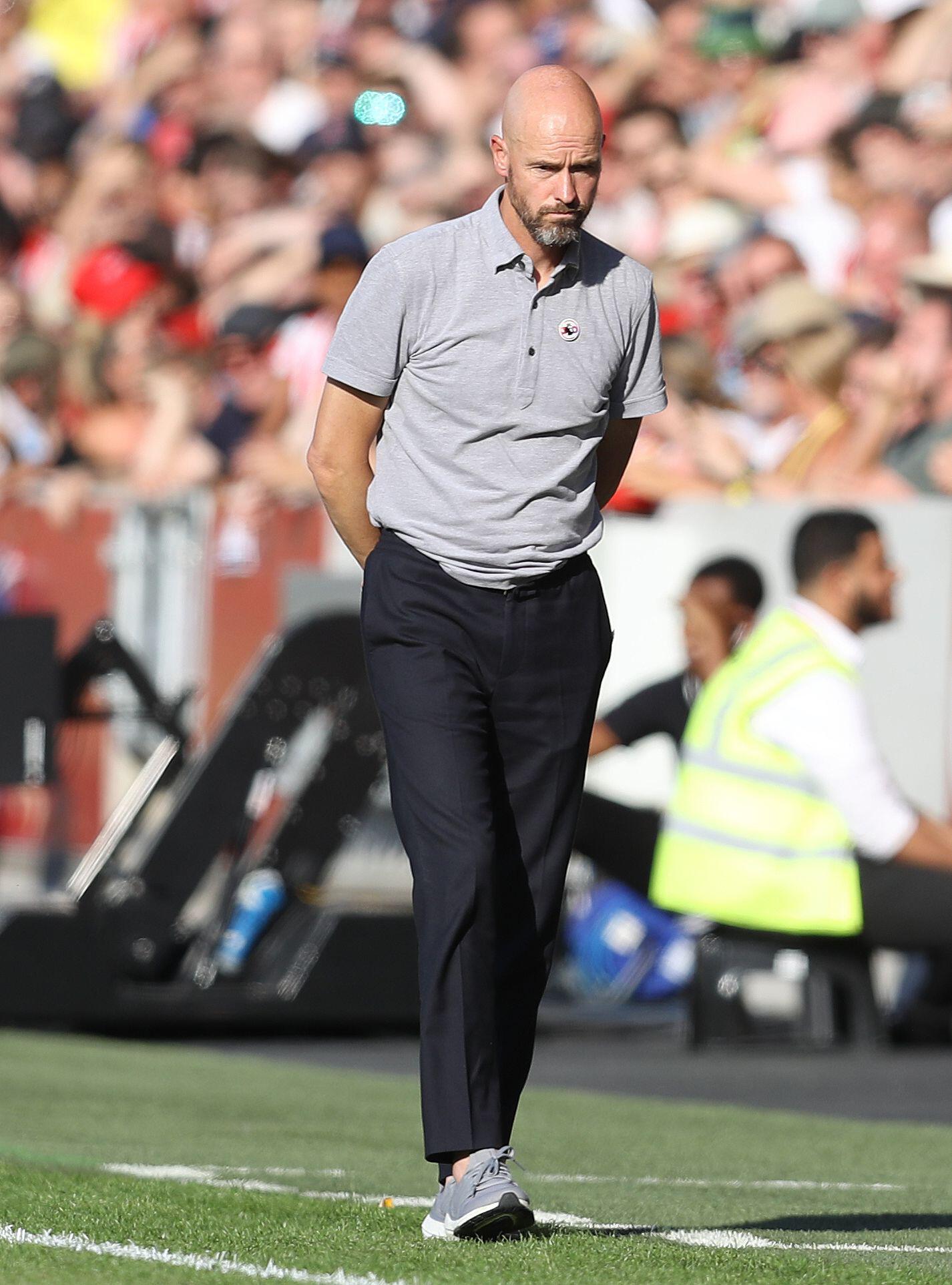 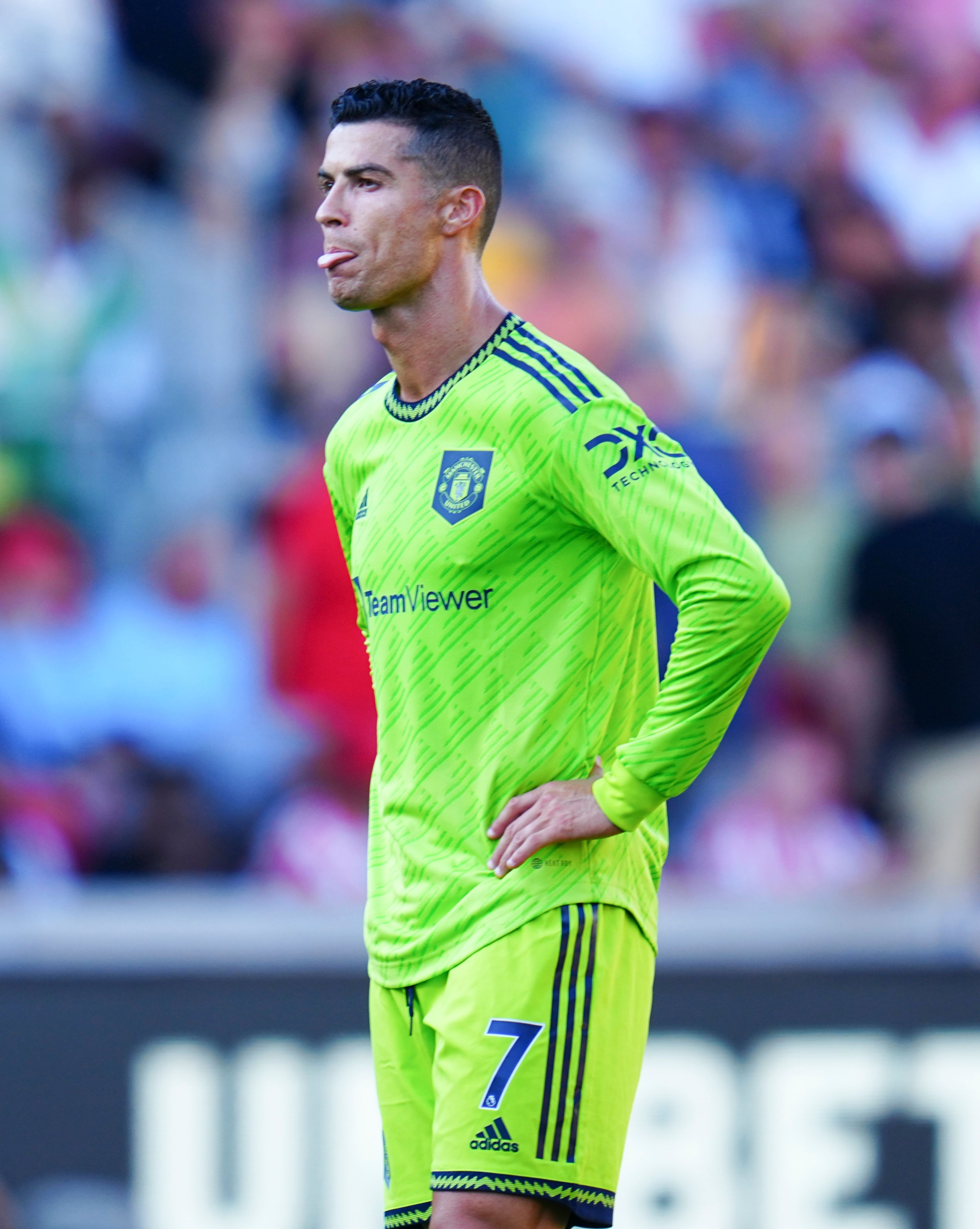 That performance last weekend was clearly still angered the boss as he spoke at Carrington on Friday.

Ten Hag said: “I think I made myself clear I was definitely not happy.

“You have a plan, a way of playing and then you check how the game went and then you clearly analyse and see what's wrong and what's good. 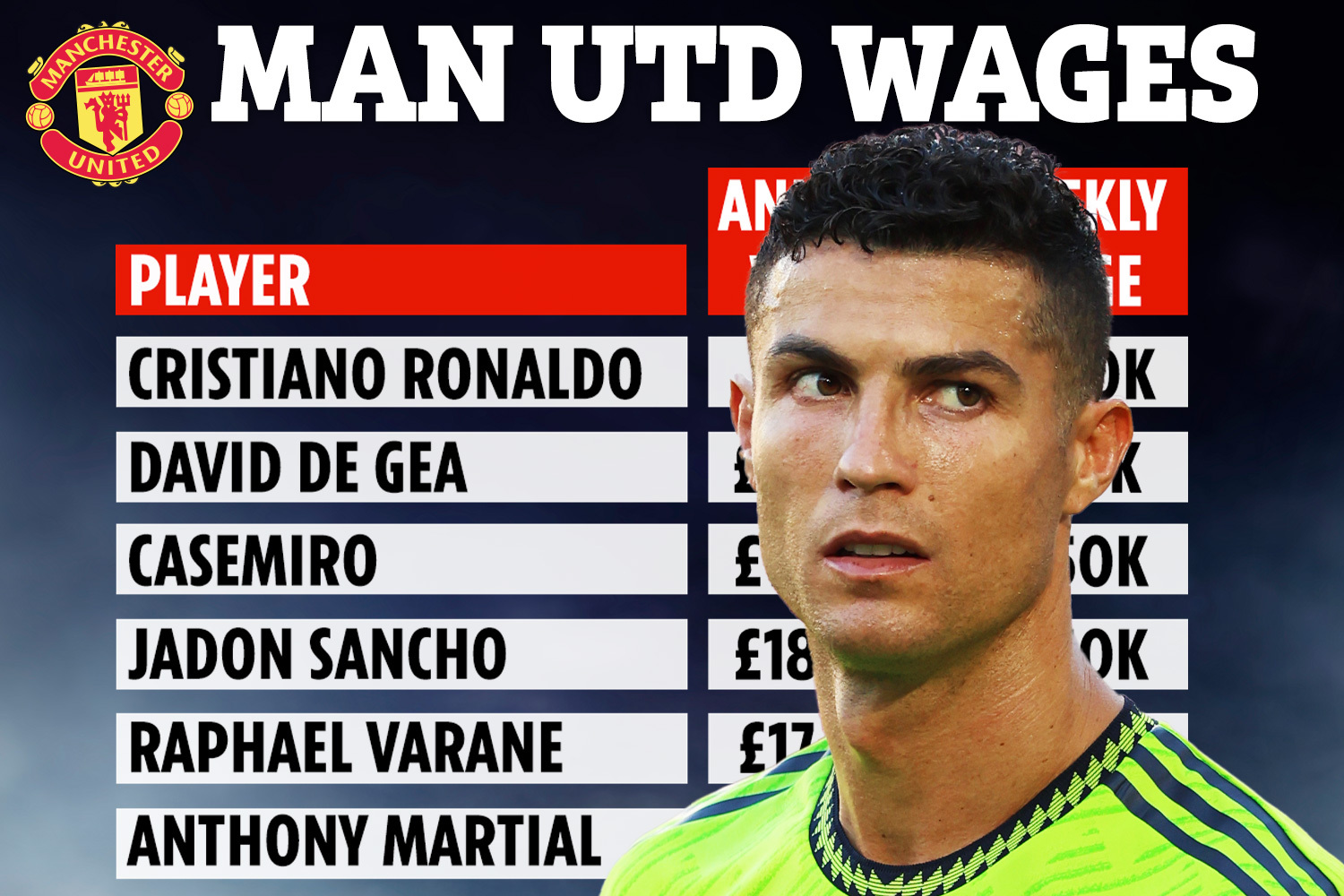 "Obviously, a lot went wrong but we don't have to talk about anything when the attitude is not right.

“You have to bring it in every game on the pitch, especially Monday night.”

Ten Hag says he has not shied away from any of the criticism that has come the team's way after the opening two games.

He said: “First, I look myself and make a clear analysis, I take some notice of some criticism, some are really good, good advisors but also some are not that good.

'JAM IN MY DONUT'

Giggs sent ex-girlfriend a cringe-worthy poem about her name

He said: “I know we are the rivals. We have to win every game, especially this game.”

Liverpool won 5-0 at Old Trafford last season, leading by four at the break and few would be surprised to see that again with the team’s confidence currently shot.

Ten Hag says the only way his side will get that confidence back is if they sort themselves out as individuals first and then work for each other.

He said: “It starts with yourself, act as a team, follow the rules and principles and work hard, as hard as you can maximise and if you do that you can get confidence.”