WWE LEGEND John Cena has revealed he may miss WrestleMania 38 on the first weekend of April.

The 44-year-old shocked fans as he made a comeback at Money in the Bank last July after a 16-month absence. 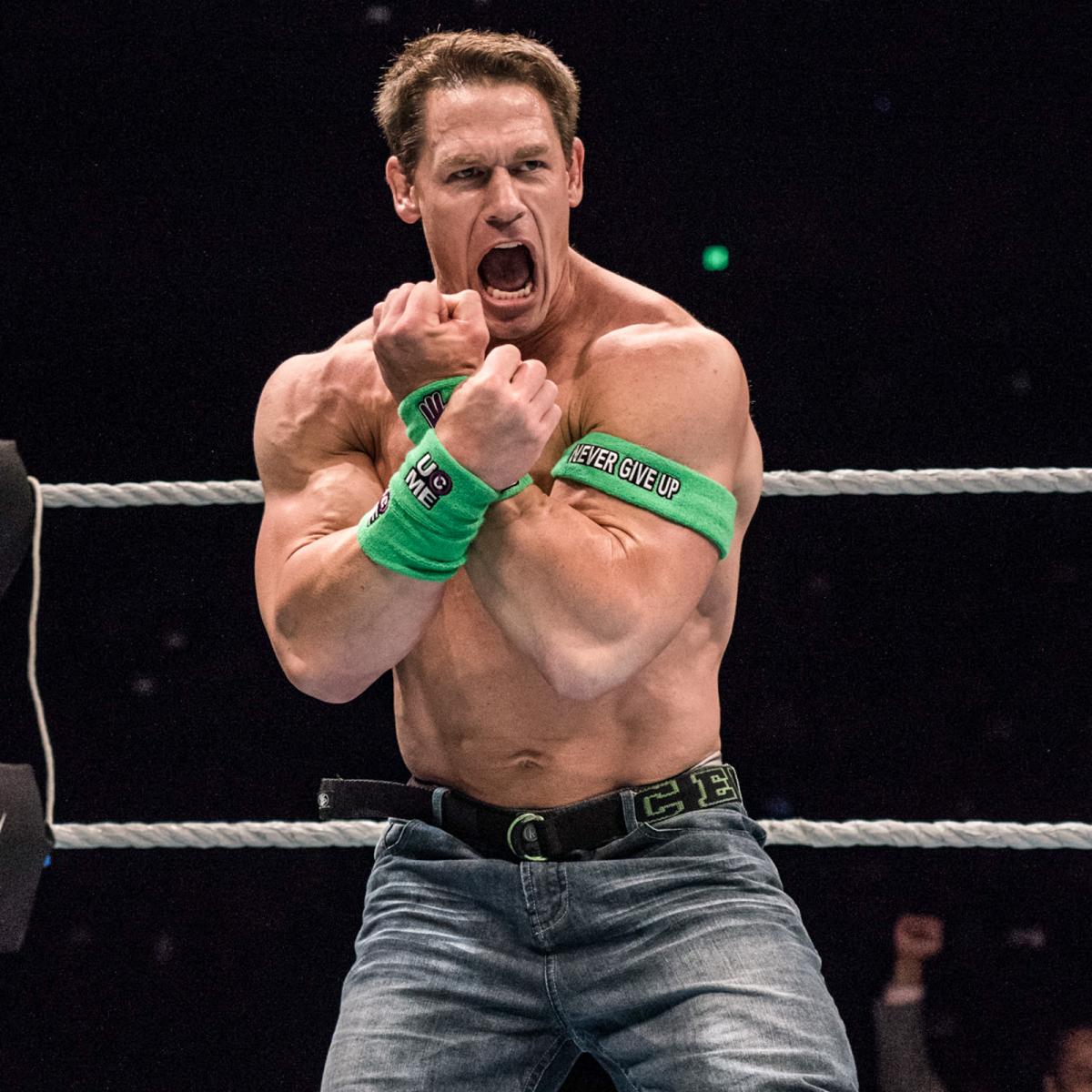 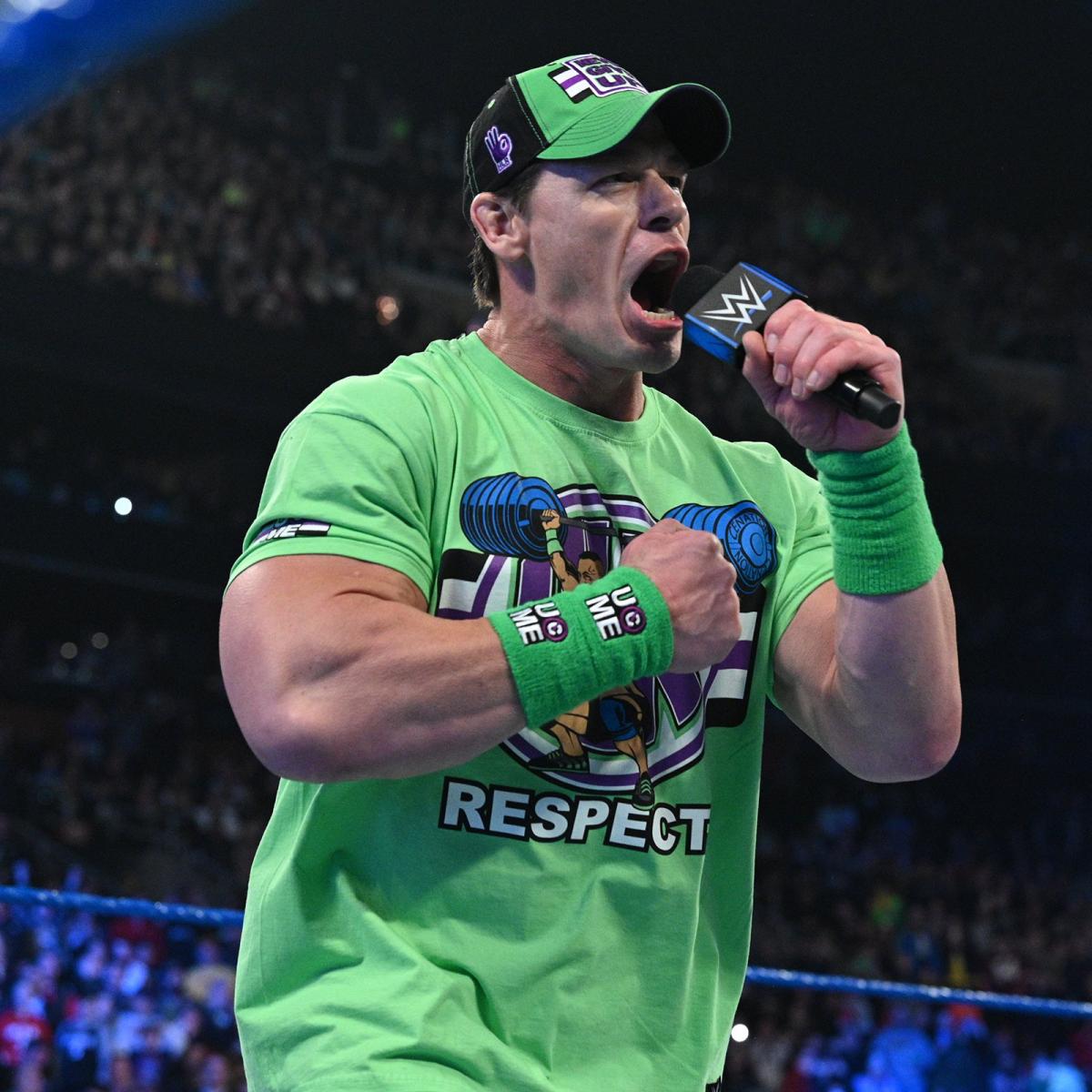 He had previously not wrestled since WrestleMania 36 in April 2020.

That was when he lost a Firefly Fun House Match to 'The Fiend' Bray Wyatt at the height of the coronavirus pandemic.

Cena appeared on several episodes of Raw and SmackDown before losing to Universal Champion Roman Reigns at SummerSlam in August.

The 16-time world champ competed in 14 matches between WWE TV tapings, live events and his appearance at SummerSlam.

After that run with WWE was done the superstar promised his supporters that he would be back soon.

However during an appearance on The Ellen Show to promote his new The Peacemaker series, he admitted an appearance at Mania looks unlikely.

Cena said: “WrestleMania is usually in the cusp of late March, early April. I don’t know if I’m going to make it this year.

“And that’s a good conundrum to have because there’s a lot of good opportunity coming up, which I would love to take and if all those things line up, I don’t know if I’ll be able to make WrestleMania.”

But he was quick to assure the WWE Universe that he will 100 per cent be back in the squared-circle.

Cena added: “But I will tell you and everybody watching, I’m not done with WWE by a long shot. That’s my home, I love it.

“I was able to go back during the summer for a few months and entertain audiences when they welcomed audiences back to arenas, so I’ve far from had my last performance.”