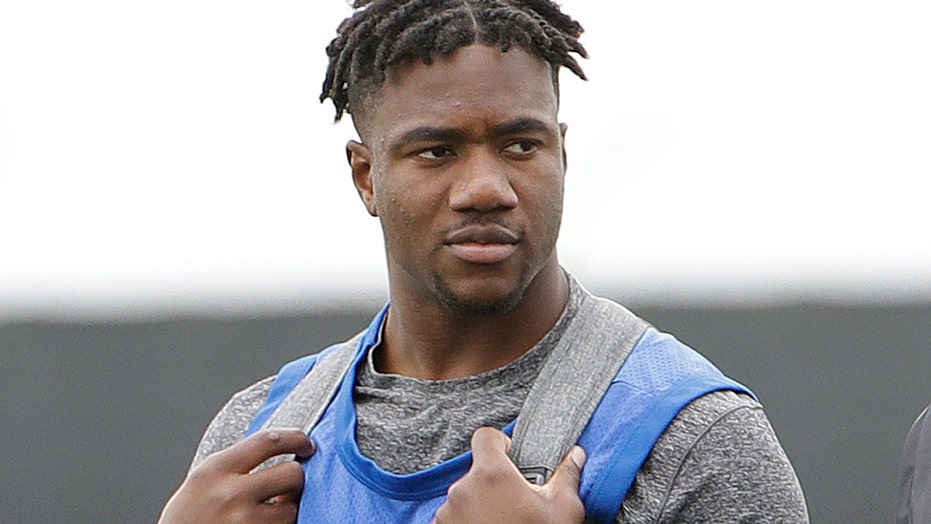 The Indianapolis Colts drafted linebacker Bobby Okereke despite a sexual assault allegation that had been lodged against him, the team’s general manager said Wednesday.

Chris Ballard told reporters he did his due diligence and made others in the organization aware of the 2015 accusation before selecting Okereke out of Stanford in April.

“When we looked at it and talked to him, it was an incident from four years ago. He was never charged with a crime, he was never disciplined by the university,” Ballard said. “He was a team captain, up for the Lott IMPACT award, he graduated with a degree in management and engineering and he's working on a master's. From everything we gathered, we felt it was appropriate to take him.” 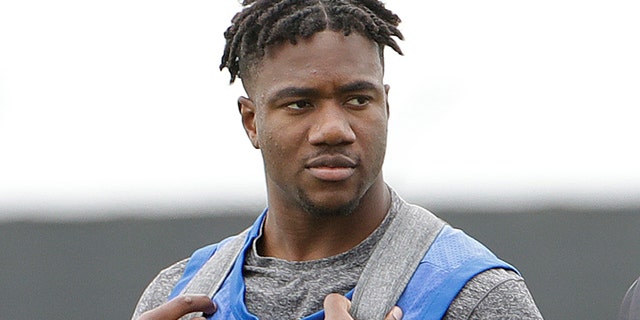 Ballard said Okereke was willing to speak about the incident when he met with the Colts in January. The general manager said the Colts investigated the situation, including a review of the documents from the case and reaching out to school and other officials. After all that, they still felt comfortable with their choice, according to ESPN. Ballard said he did not talk to the accuser or her lawyer.

The New York Times initially reported in 2016 that an unnamed Stanford football player was accused of sexual assault but was not punished because Stanford policy required a vote of at least 4-1 to favor the accuser. The university reportedly denied the accuser’s request for a third hearing.

“I don't want to sit here and act like we don't have sympathy for both sides,” Ballard said, noting he has three daughters. “It happened four years ago, and because there were no charges and no disciplinary action taken by the university, and because of his track record since, we felt comfortable drafting him.”

The Colts drafted Okereke in the third round. Between 2017 and 2018 he recorded 96 tackles and was named to multiple award watch lists.