LOGAN PAUL bumped shoulders with Drake and visited Stonehenge during his recent trip to England.

The 26-year-old has uploaded a number of snaps on social media to his 21.1 million Instagram followers of him revelling in the United Kingdom. 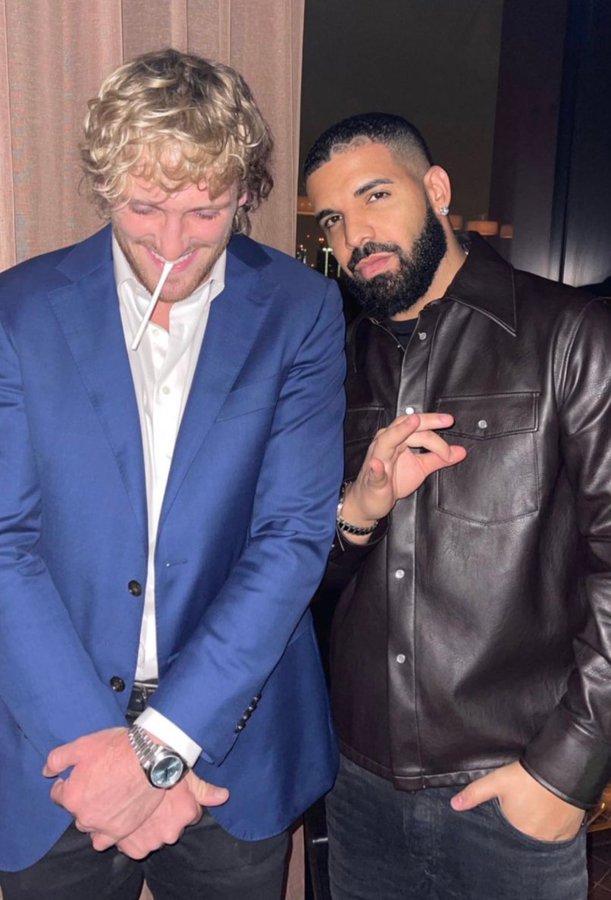 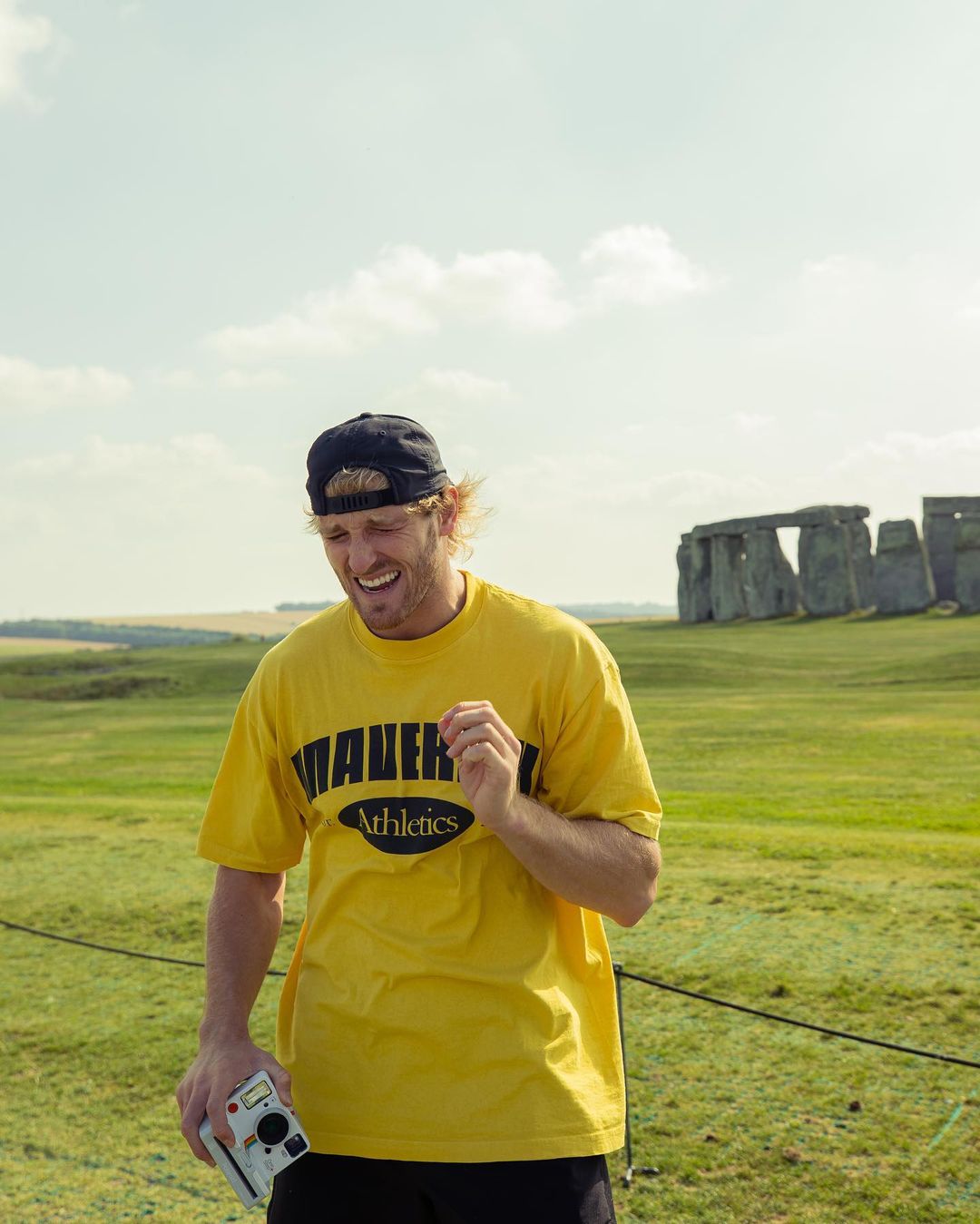 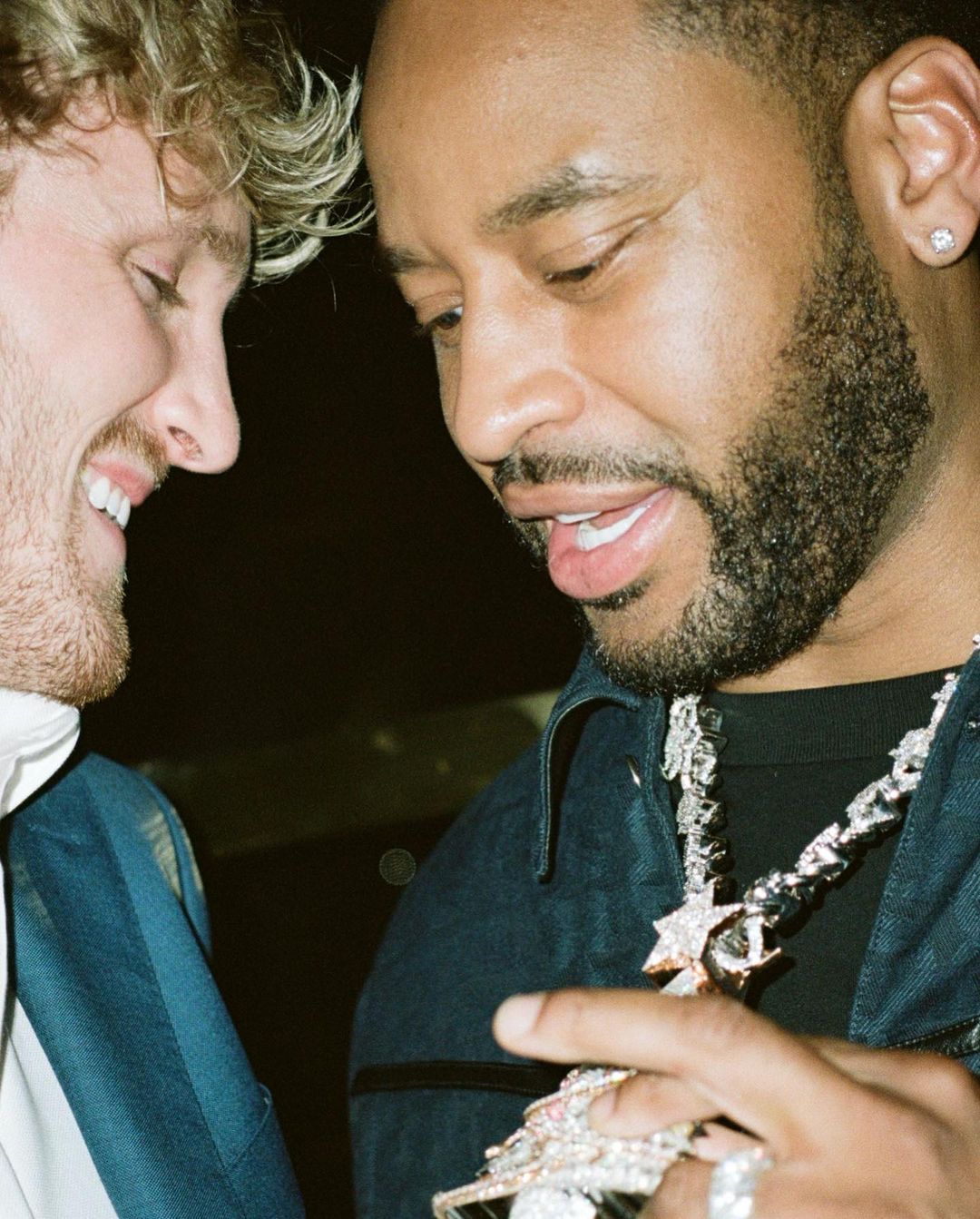 O'Brien came to the attention of the music world in 2016 when she worked with Gnash on the single 'I Hate U, I Love U'.

On the same night he shared a picture of himself with Canadian rapper Preme, while Drake put a photo of the pair together on his Instagram story.

The four-time Grammy-award winner, 34, was in the capital to promote his sixth album Certified Lover Boy.

In another picture posted by Paul, he can be seen walking up to a helicopter in his Maverick clothing range.

He was then snapped outside Stonehenge laughing while holding a Polaroid camera. 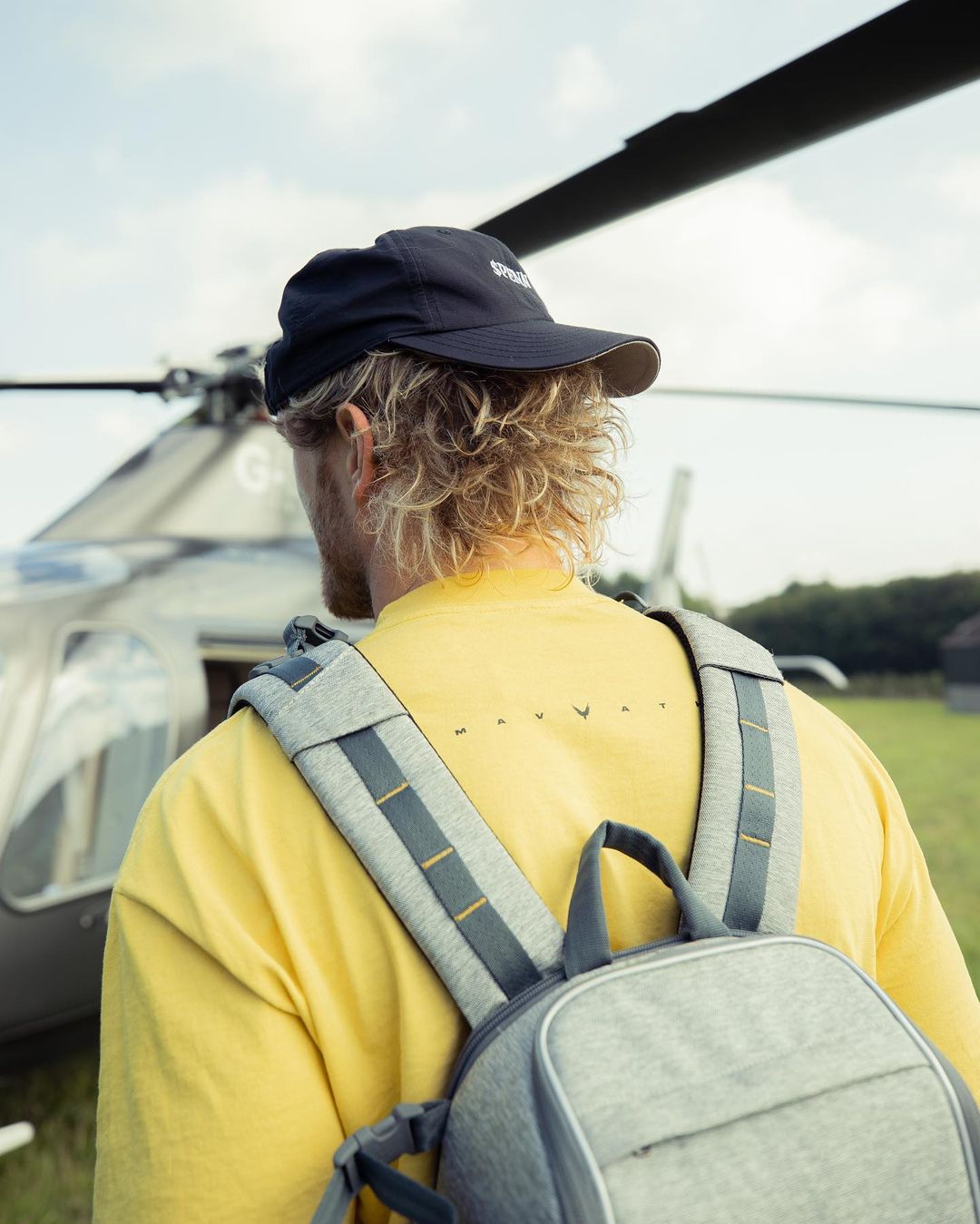 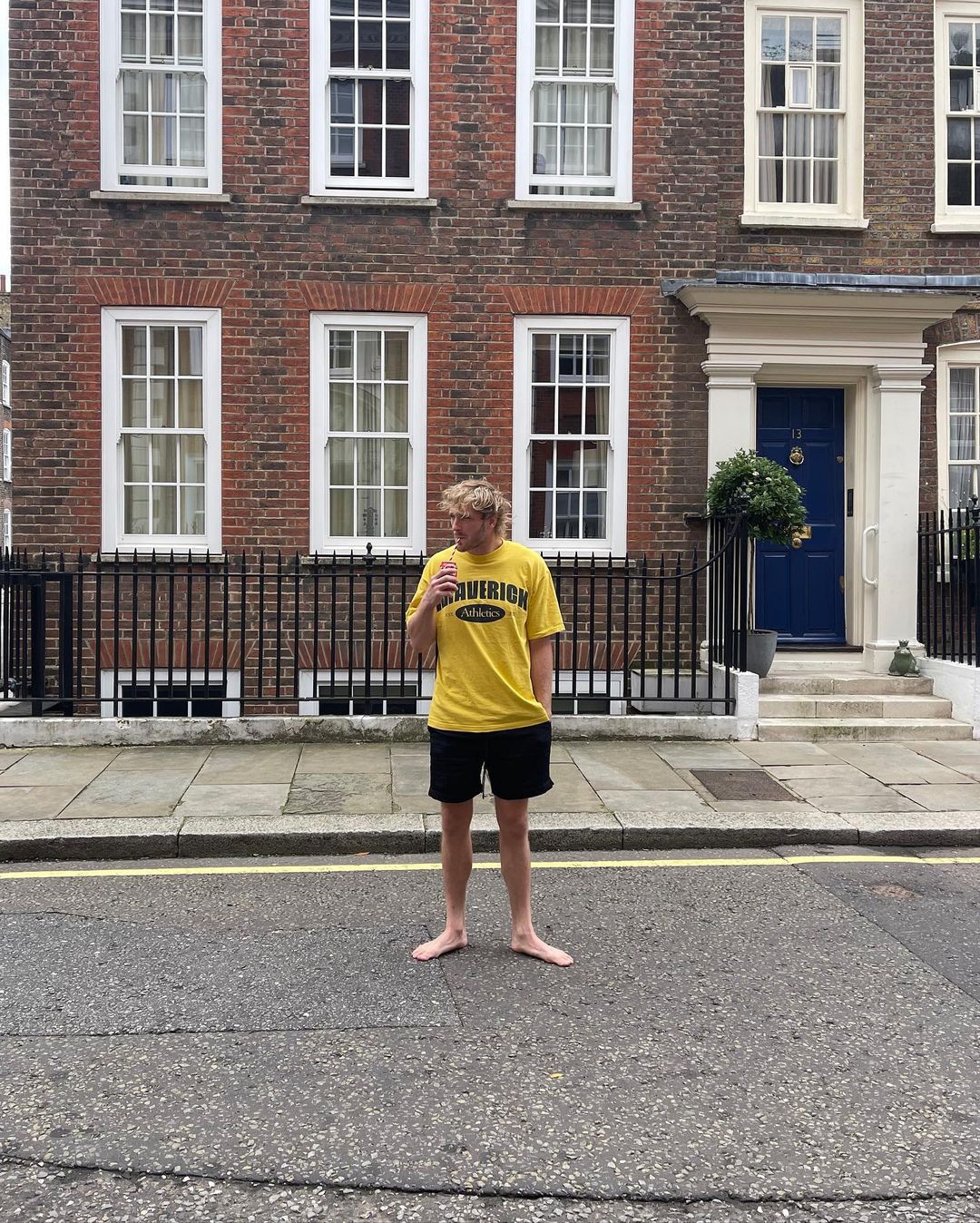 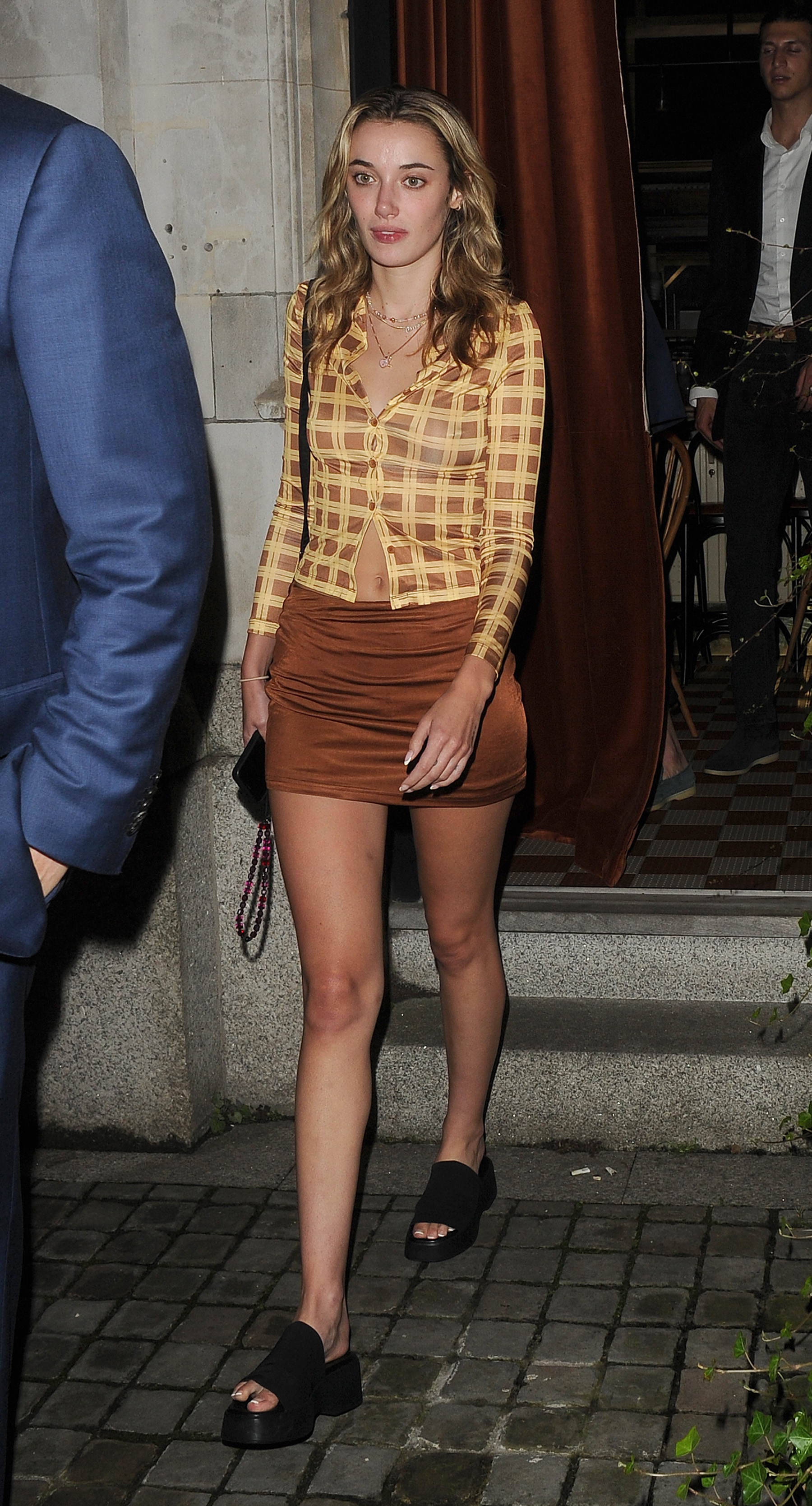 During his time in the UK, Paul linked up with True Geordie where he commented on the potential fight between his brother Jake and Tommy Fury.

The pair are in talks to meet each other in the ring, with promoter Frank Warren revealing 'something may happen' in the near future.

And should the duo square off, Logan has backed his sibling to come out on top as he declared he will 'murder' the Love Island star.

He said: "The dude Tommy Fury beat [Anthony Taylor]. I'd been drinking 45 days straight after the Floyd Mayweather fight.

"I come back, I sparred the kid Tommy fought, he didn't make it out of the first round… He's gonna get f***ing murdered [vs Jake]. 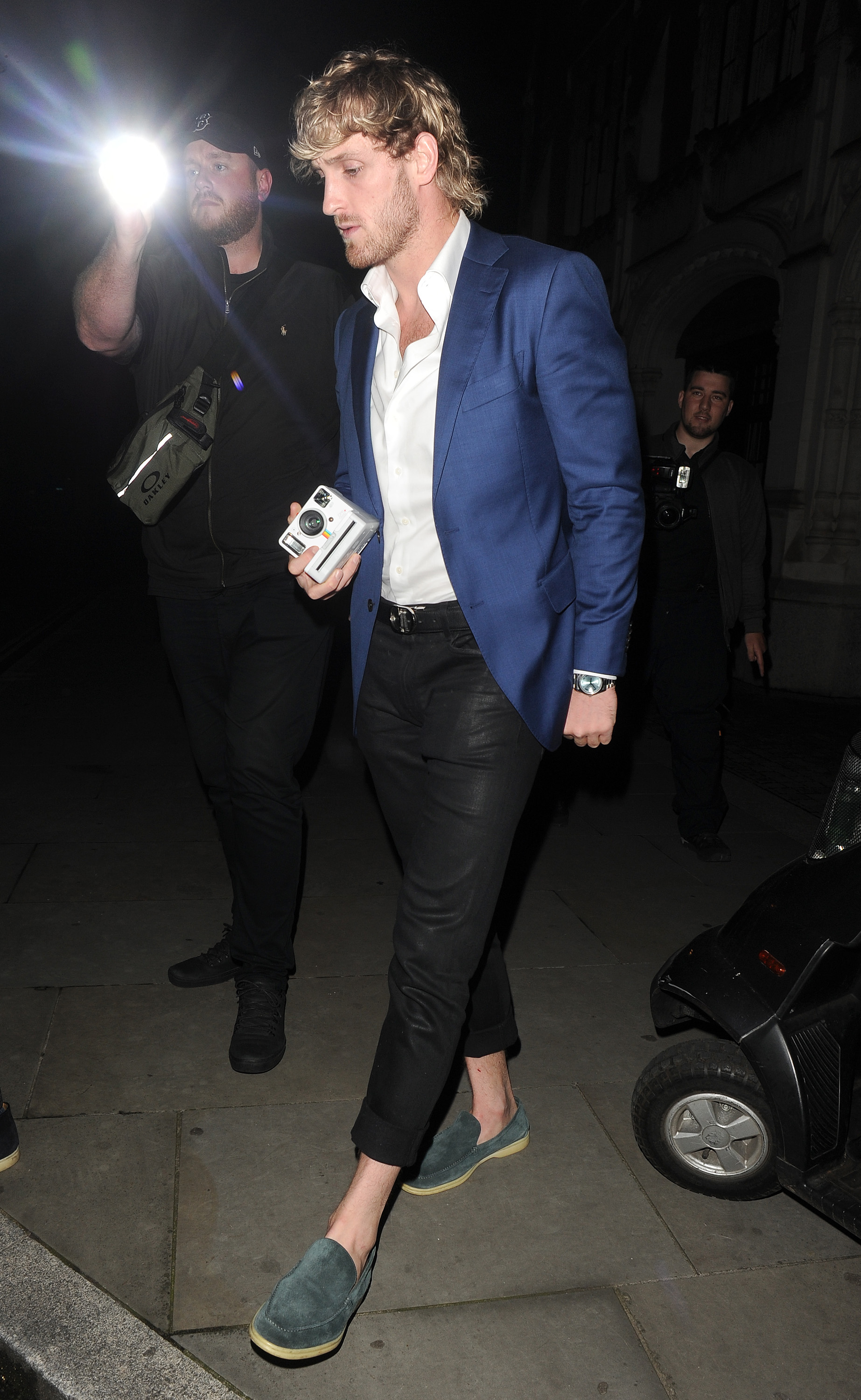 "It isn't a fight between me and Tommy Fury at all, I can say what I want now I really don't give a f***, Tommy couldn't even finish Taylor in the four round period.

"Do people think he is going to win, I was watching his fight and it is very clear that he is still an amateur, he is clearly built for it but there is something he lacks.

"From what I saw from that fight, there is levels to this s*** and I am way above him."