IRELAND suffered a disastrous start to their Nations League campaign as they went down to a shock defeat in Yerevan.

The visitors bossed the first half but failed to make their dominance count and were rocked back for the opening quarter-hour after the break. 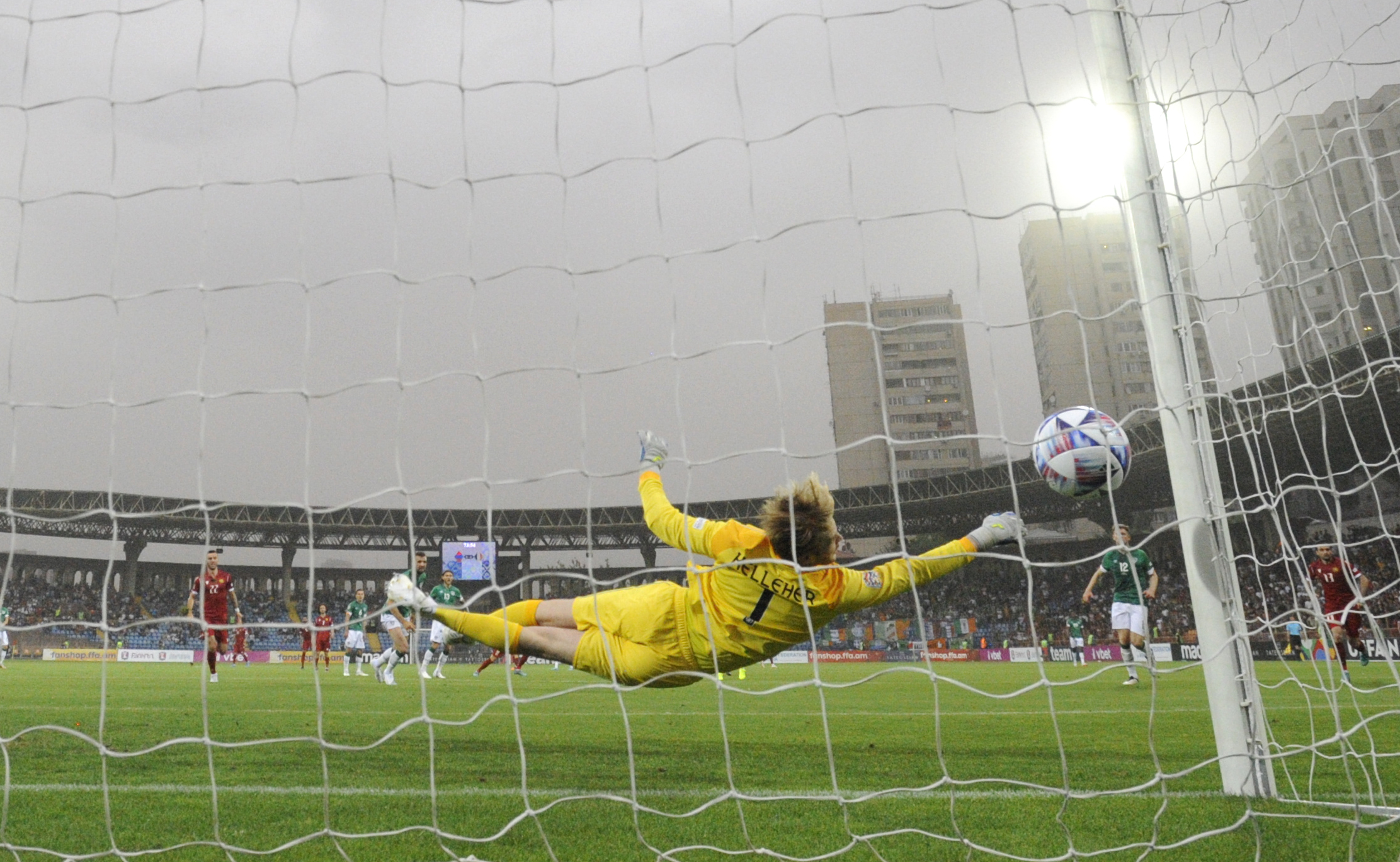 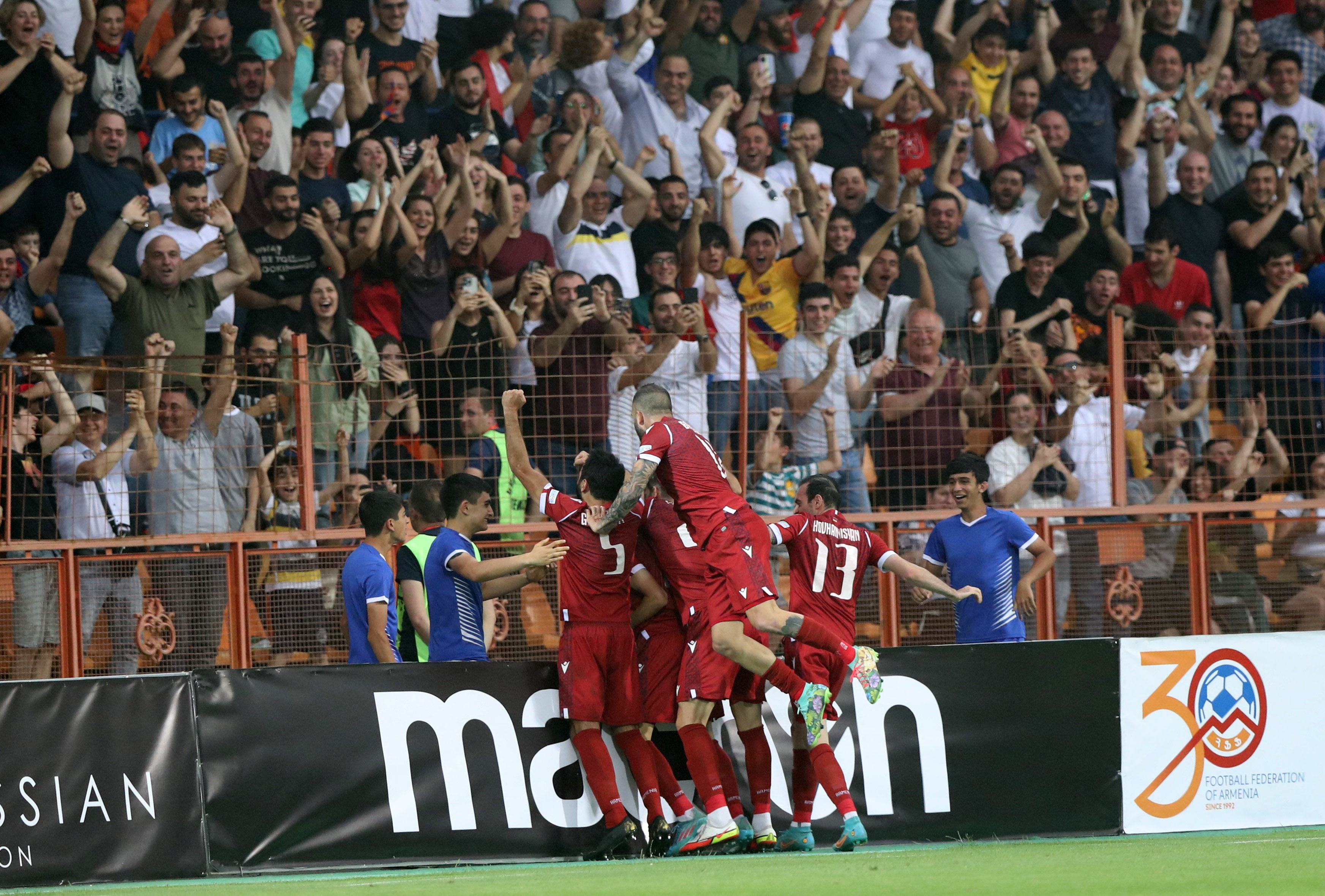 They regained something of a foothold in the game but were stunned in the 74th minute when Eduard Spertsyan beat Caoimhín Kelleher.

It was the latest in a growing list of long-range goals conceded by Stephen Kenny’s Ireland team as a familiar frailty came back to haunt them.

They huffed and puffed in search of an equaliser but lacked the necessary guile to unlock the Armenian defence.

And it leaves Kenny’s stated ambition to win their Nations League group looking like a long shot with tougher tests to come, starting against Ukraine on Wednesday.

There were two competitive debutants in his starting XI.

With Gavin Bazunu not fully recovered from a back injury, Kelleher started between the posts with Nathan Collins on the right side of a three-man defence with Séamus Coleman moving to wing-back in the absence of Matt Doherty.

It was not long before Kelleher was pressed into action but he did well to deal with Tigran Bargeshyan’s snap shot in the sixth minute.

Collins lost the ball early on and a pass which went behind Jeff Hendrick forced Shane Duffy to foul, earning him a booking, but the Burnley defender soon settled and looked very composed.

Ireland had the lion’s share of possession and chances in the opening period but failed to really test keeper David Yurchenko.

Callum Robinson fired wide after he had been played in by the impressive Chiedozie Ogbene.

And, after a move which also featured Josh Cullen, Collins and Jeff Hendrick, the Rotherham United player pulled the ball back to his fellow forward.

His first-time shot was going in before Hovhannes Hambartsumyan did well to clear. 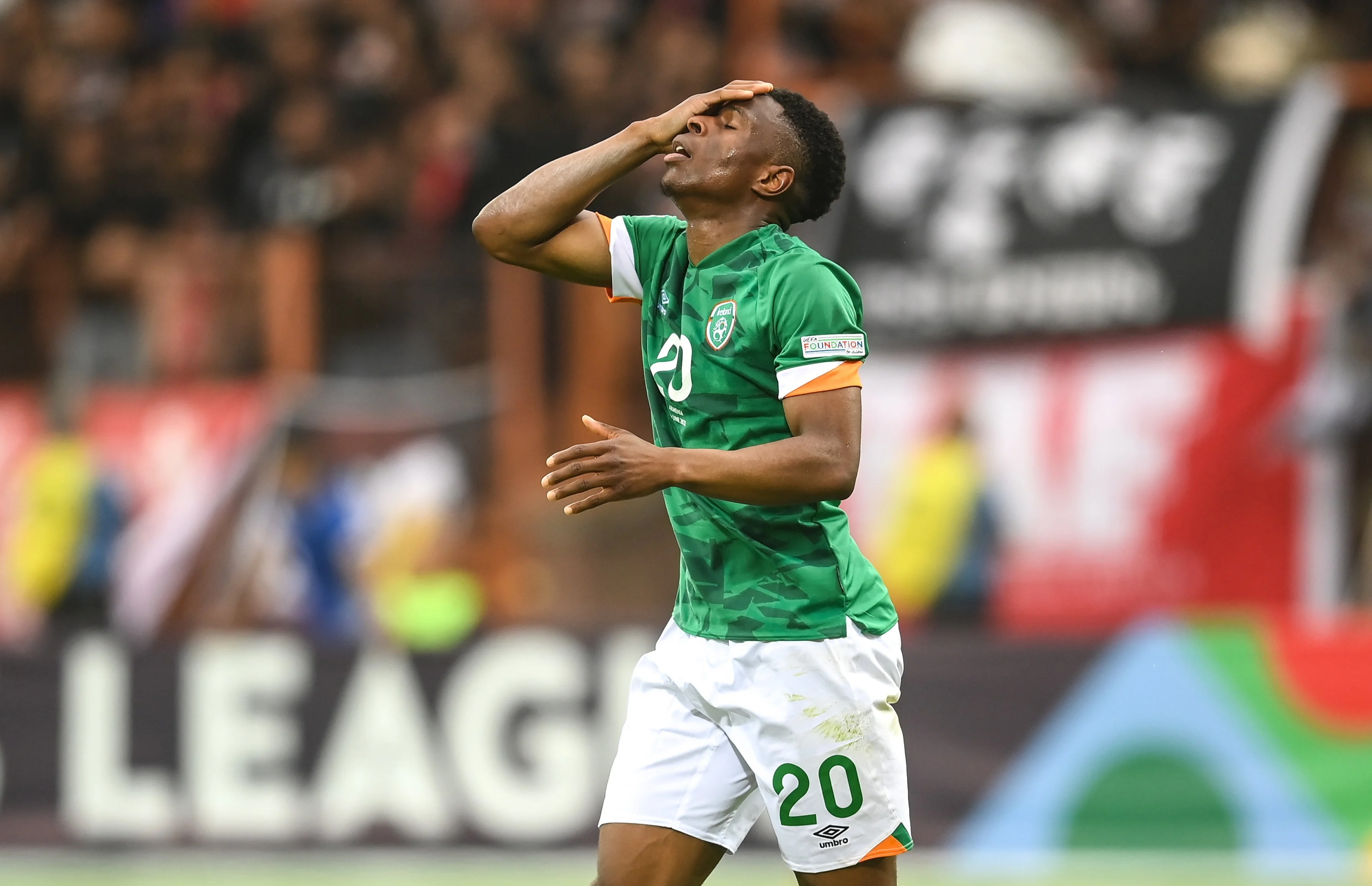 Ogbene then pulled a Hendrick ball out of the air with a sublime touch but the Armenian defence reacted well and cleared the danger.

When Yurchenko could only punch Parrott’s cross, Séamus Coleman seized on the loose ball and his shot hit Spertsyan’s arm but Ireland’s appeals were waved away.

Hendrick then picked out Robinson with a fine through ball but he ran out of road as Yurchenko narrowed the angle and, so, he pulled it back to Ogbene but he fired wide.

Whatever about that chance, Ogbene will feel he should have done better on the stroke of half-time.

Cullen swung in the free-kick and, as the Armenian defenders ganged up on Duffy, Ogbene was left free but his header was off-target.

Kenny will have been reasonably happy with the first-half display but annoyed they had not made their dominance count and the home side carried much more of a threat after the break.

Enda Stevens loss the ball high up the pitch, allowing Barseghyan to break. He picked out Hovhannes Humbartsayan on the right who returned the pass. 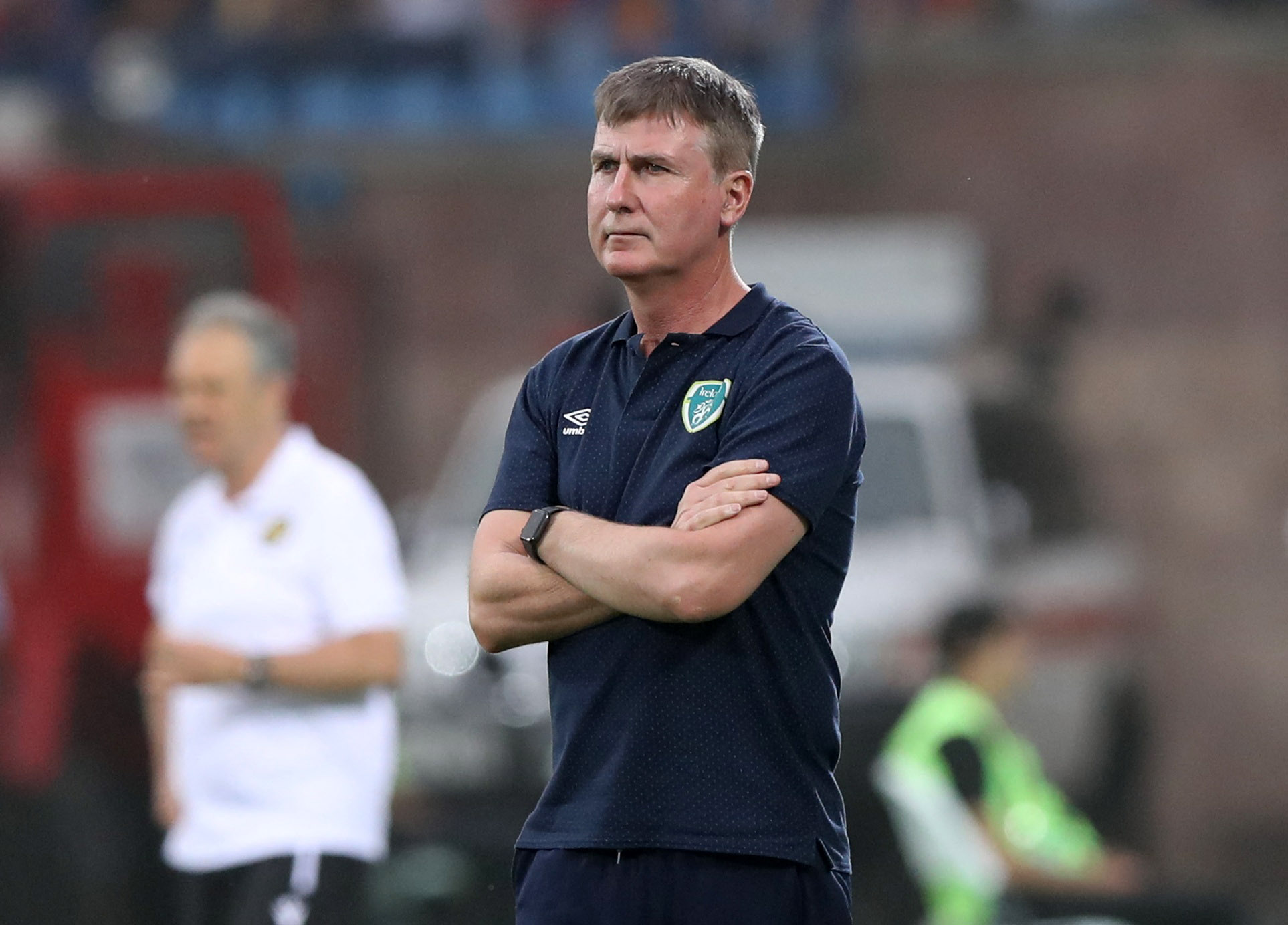 The Slovan Bratislava player shifted the ball from one foot to another and fired past Kelleher but, although the assistant referee failed to flag at the time, Humbarsayan was correctly ruled offside and so the goal was chalked off.

Barseghyan had a taste for it now and was narrowly off-target with another effort from outside the box.

Ireland survived that period and had chances of their own, albeit from set-pieces.

And disaster struck in the 74th minute.

Armenia were still complaining about a challenge from John Egan on the edge of his box when Cullen tried to clear his lines with a pass to substitute Michael Obafemi.

But the ball failed to stick and captain Spertsyan burst forward and, as Ireland backed off, he decided to let fly and his well-struck shot flew in off past the post to Kelleher.