MANCHESTER UNITED legend Rio Ferdinand has described some of the criticism aimed at Cristiano Ronaldo this season as 'blasphemy' and a 'disgrace'.

The 36-year-old returned to Old Trafford in August from Juventus on an initial deal until 2023 – 12 years after departing for Real Madrid. 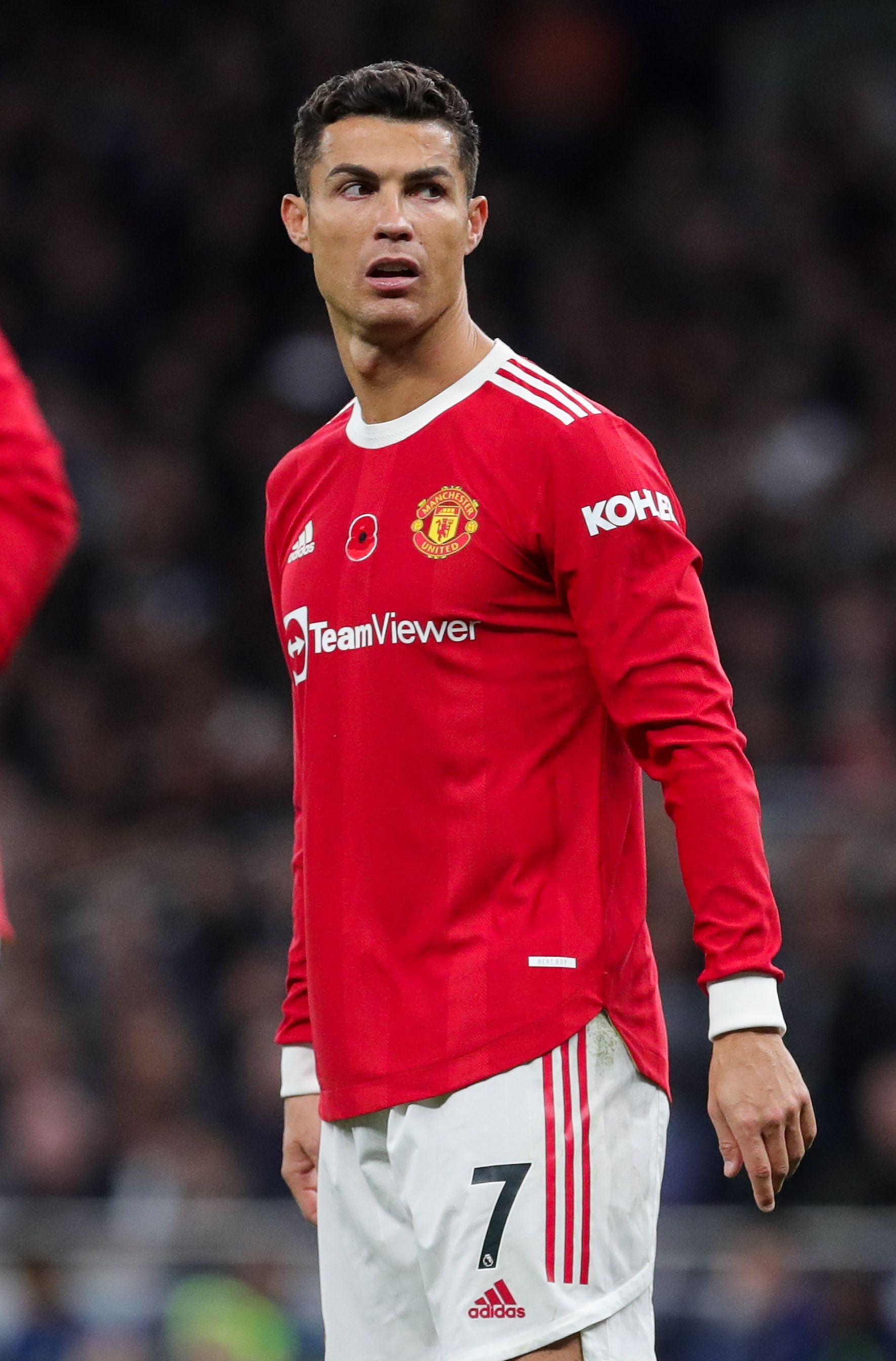 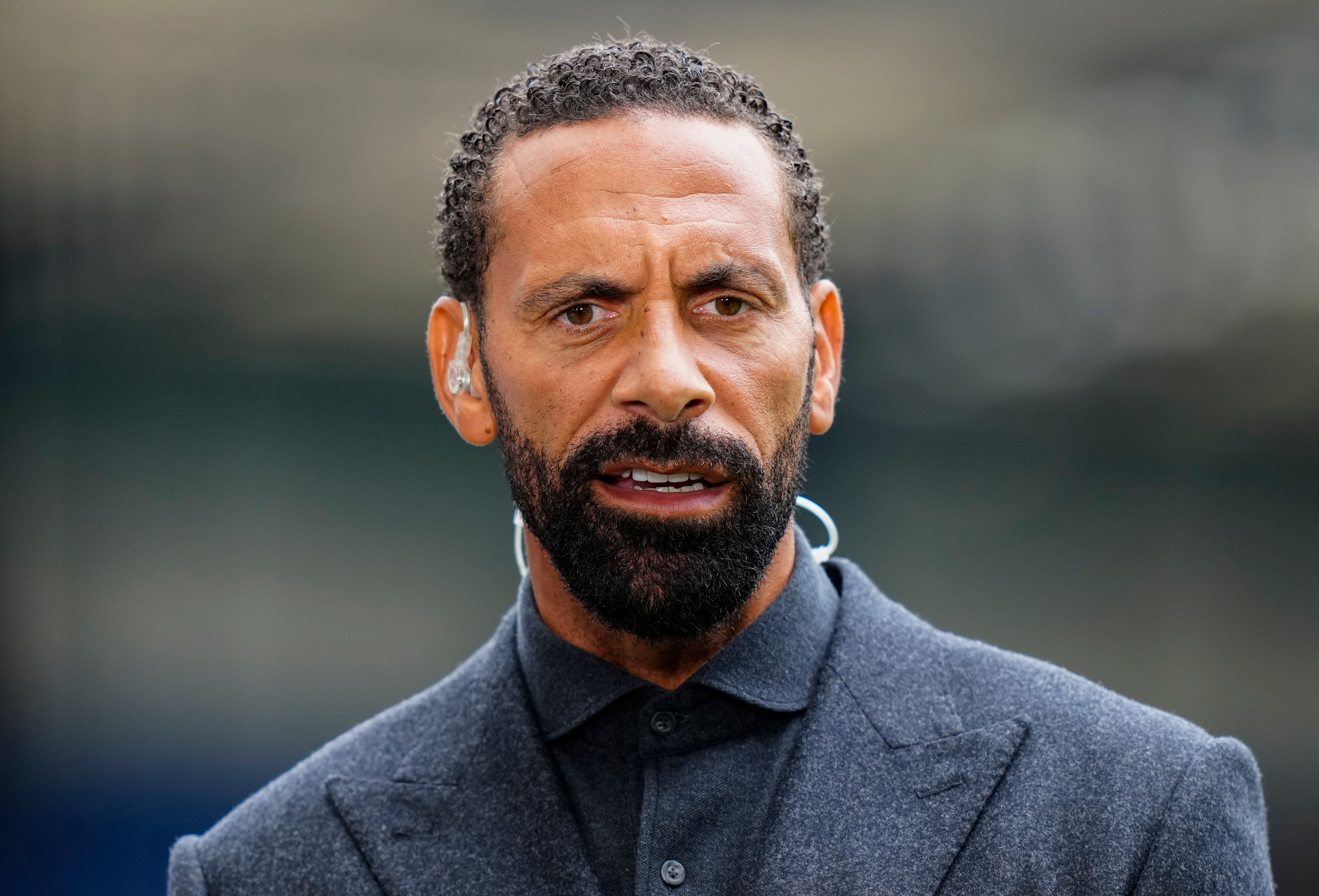 The five-time Ballon d'Or winner has been a key player under Ole Gunnar Solskjaer – chipping in with seven goals and one assist from ten games in all competitions.

But despite his impressive return, fans and pundits have questioned whether he is suited to this current United team.

He disappointed in the defeats against Leicester and Liverpool, with some supporters hitting out at his pressing.

However his ex-team-mate Ferdinand has defended the Portugal international when speaking on his FIVE YouTube channel.

He said: "I’ve heard some talk and the only way I can explain it is it’s blasphemy, when I heard some people talking about Ronaldo’s the reason why Man Utd aren’t going to be a success.

"Ronaldo turning up at Man Utd, and yeah it’s great, but he’s going to be the reason why they don’t do anything.

"Listen, I’ve been seeing too much of it, don’t talk like that. Please, it’s a disgrace. Absolute disrespect.

“A player that’s done what he’s done in the game, a superstar of any generation, he’ll be one of the best players in any generation you can think about, and even again he just told people at the weekend what he’s about here… pressure’s on [and] he scores.

“You play to people’s strengths sometimes, you can do that when you’ve got a superstar in your team sometimes for certain clubs.”

Before adding: "When you look at [Romelu] Lukaku, [Robert] Lewandowski, Karim Benzema… some of the best goalscorers of this generation.

“But we’re all talking about them like they’re great players. No one is questioning their work rate, their pressing ability.

“Let’s have it right, it’s got to be the same for someone like Ronaldo. It’s the bigger picture at United, the structure of the team, it was other things.”

Ronaldo will be looking to add to his tally on Tuesday night when United face Atalanta in the Champions League group stage.

The Los Blancos legend headed home the winner when the two teams faced each other at the Theatre of Dreams a fortnight ago.