ITALY’S justice ministry has asked Brazilian authorities to extradite former Manchester City star Robinho so he can serve a nine-year prison sentence in relation to rape.

The disgraced former ex-striker lost his final appeal against a conviction for gang rape back in January. 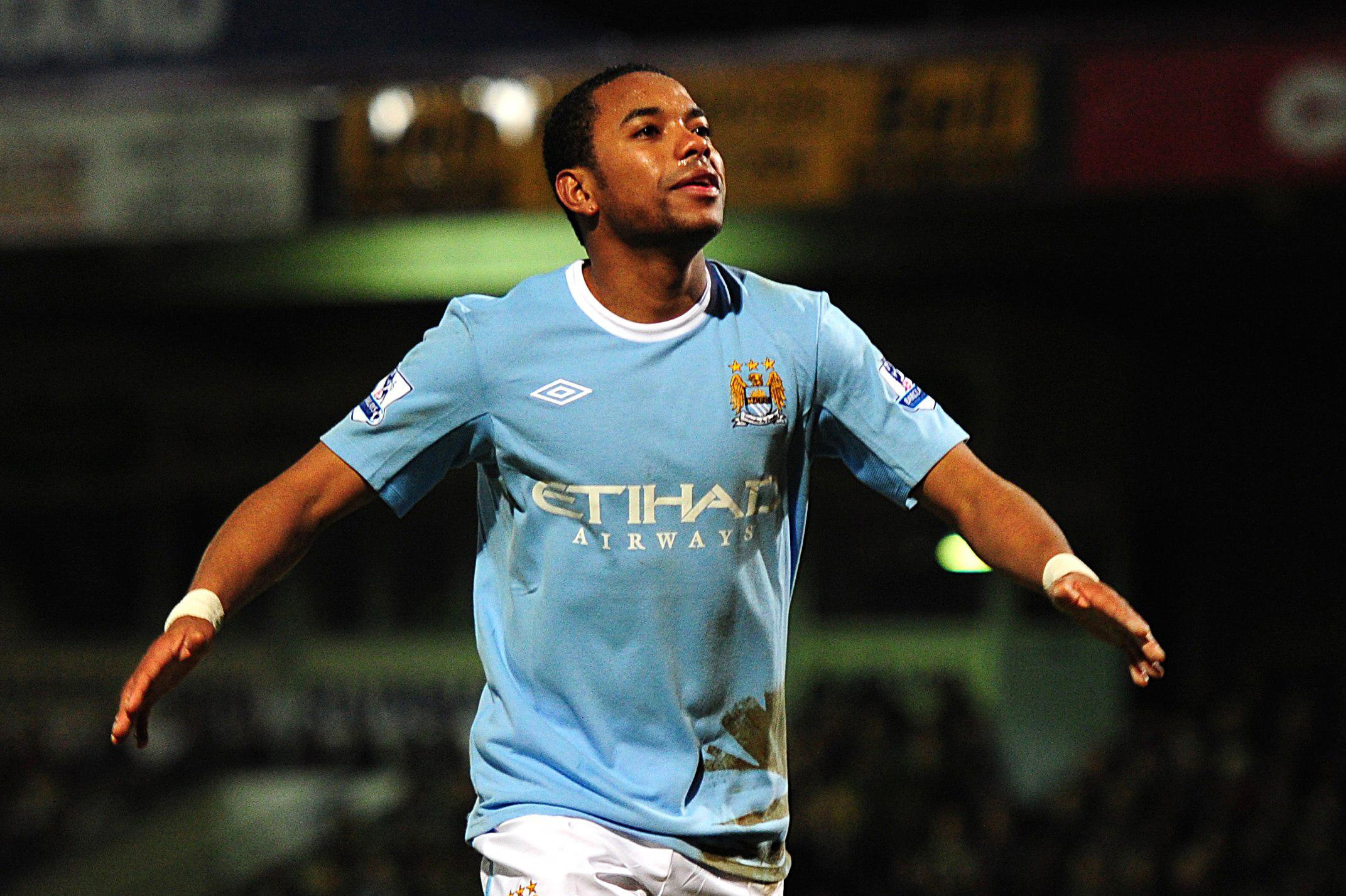 The rape of the Albanian woman took place on her 23rd birthday at a Milan nightclub in 2013 while he was playing for AC Milan.

Robinho and five others were found guilty in 2017.

The conviction was confirmed by an appeals court in 2020 and the verdict, which sentenced the 38-year-old to nine years behind bars, by the Supreme Court in Rome.

That means that ruling cannot be challenged and is definitive.

Now ESPN reports that The Ministry of Justice of Italy have today requested the extradition of Robinho from Brazil, where he is currently living.

They have also asked for the extradition of his friend Ricardo Falco, who was one of those involved in the incident.

The other four people involved have not been traced by Italian authorities and have therefore not been prosecuted.

However, the Brazilian Constitution does not allow Brazilians to be extradited from their homeland.

Robinho, who scored 28 goals in 100 games for his country, played for clubs including Real Madrid, Manchester City and AC Milan, and signed a contract in 2020 to return to his very first club in Brazil, Santos.

However, the deal almost immediately fell apart after sponsors reportedly threatened to cut ties with the club for signing a player convicted of rape.

At the previous appeal Robinho did admit to having "contact" with the woman, but called it "consensual".

He claimed after he left, his friends also had consensual sexual intercourse with the woman – while adding he can't speak for them.

It's claimed Robinho said the woman "was completely drunk".

But Robinho's legal team stated the messages were mistranslated into Italian.