Home » Sport » Italy coach with moustache and glasses is assistant Alberico Evani, an AC Milan legend who has gone viral at Euro 2020

Italy coach with moustache and glasses is assistant Alberico Evani, an AC Milan legend who has gone viral at Euro 2020

That's what football fans are saying about handsome Alberico Evani, who has been causing a stir on social media. 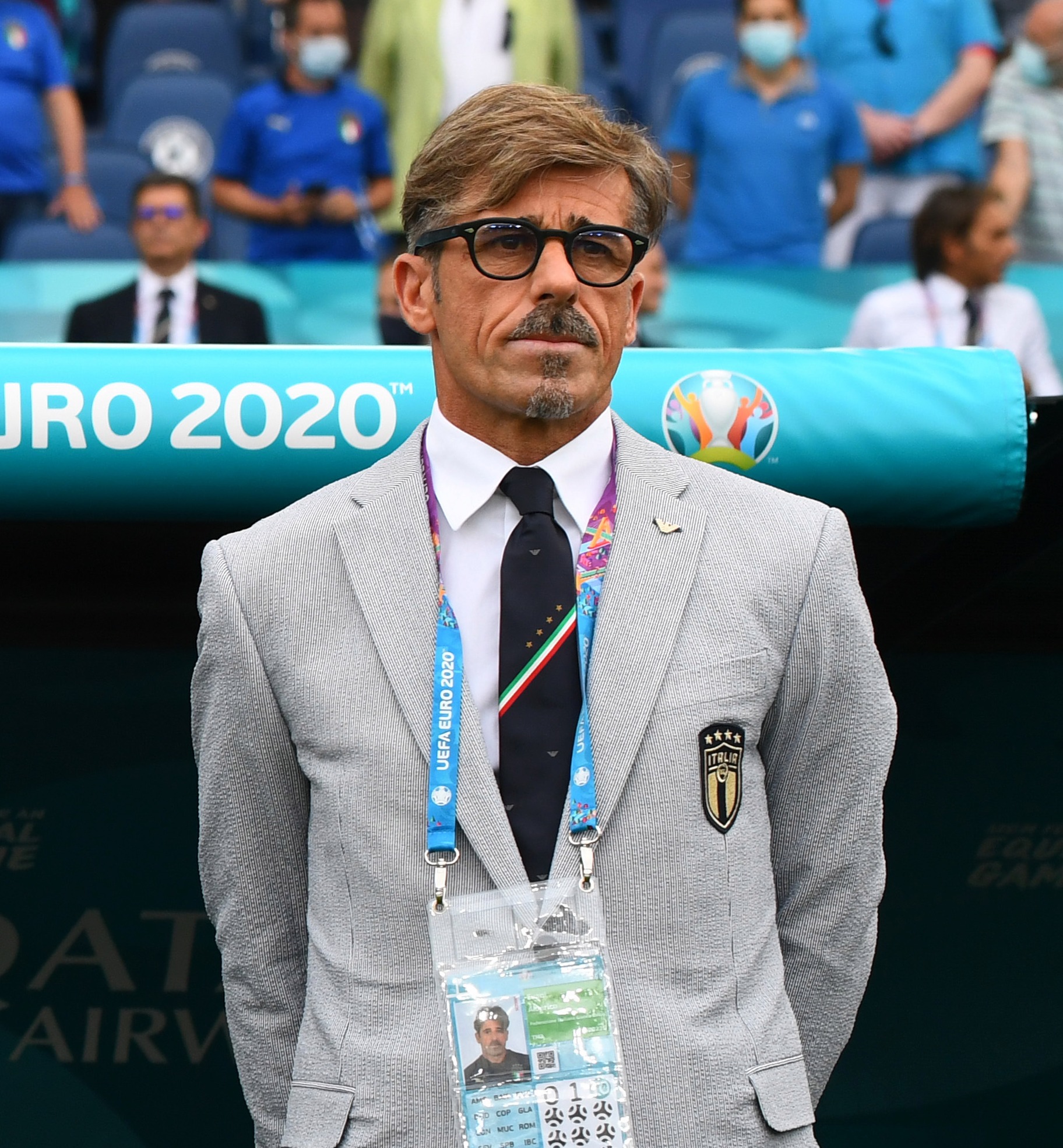 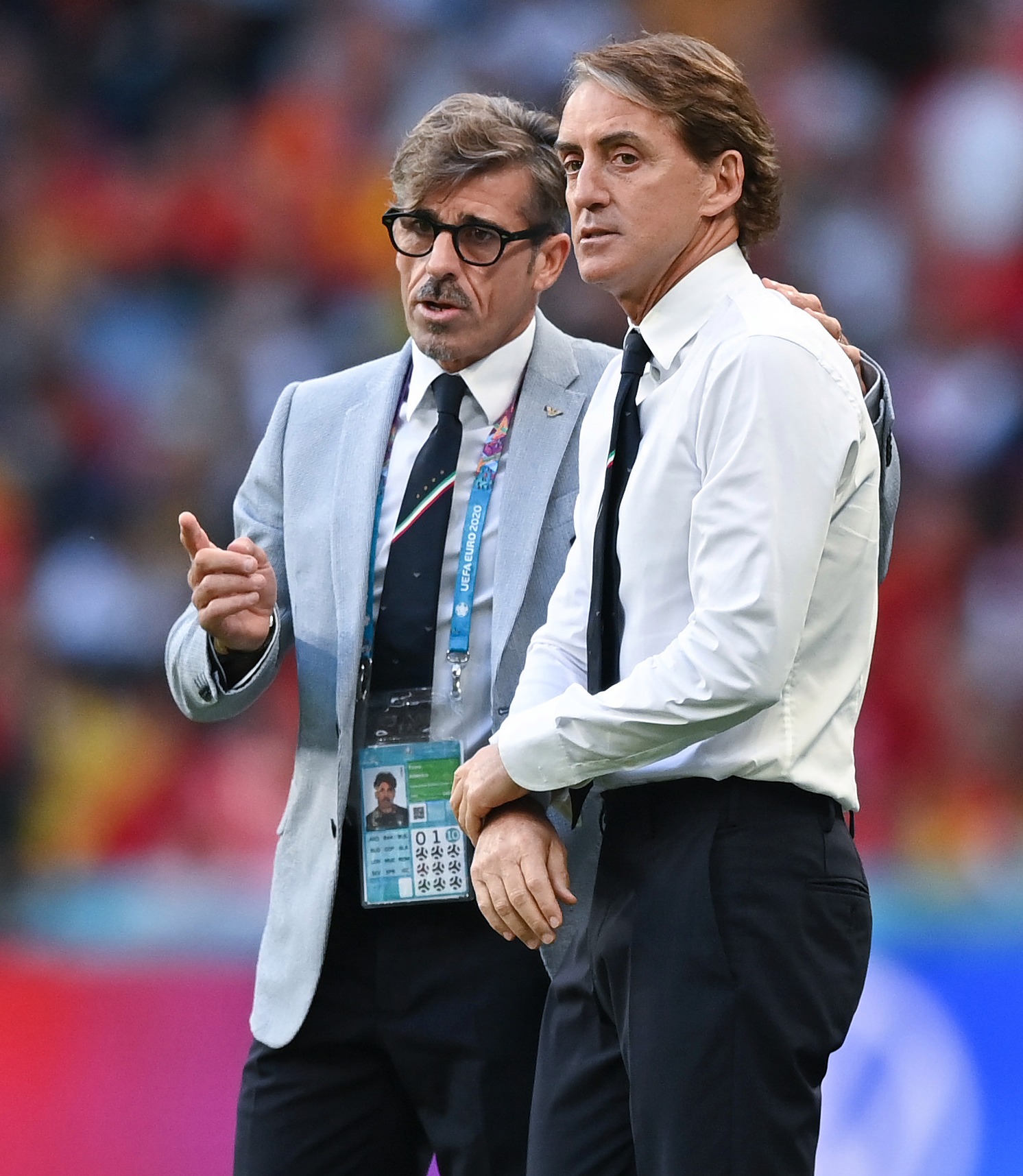 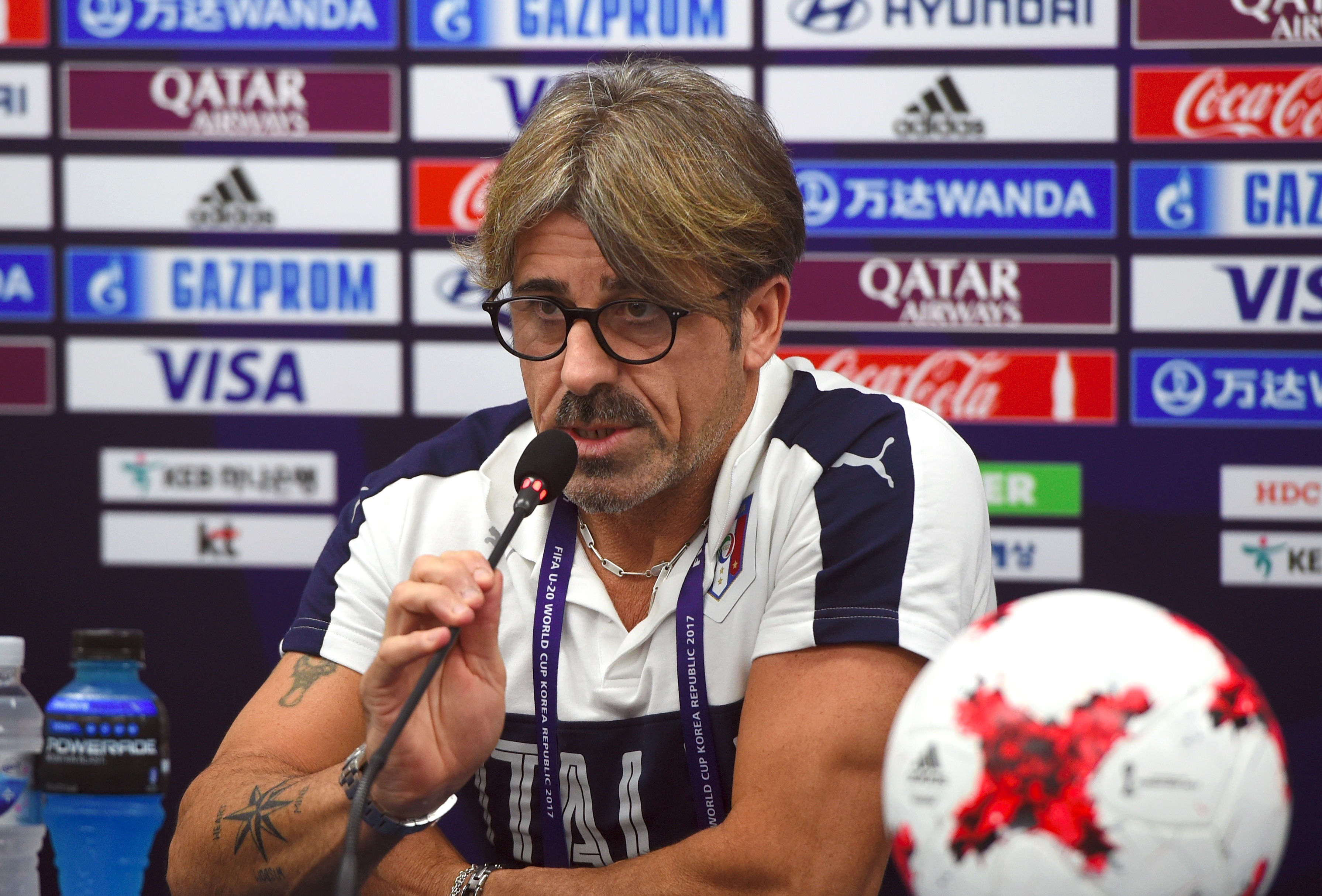 The 58-year-old assistant coach of the Italian national team has regularly been seen on the touchline advising Roberto Mancini.

Sporting a trendy pair of glasses, perfectly coiffured hair and a designer beard and moustache combo, Evani cuts a stylish figure in the dugout.

But fans also believe the AC Milan legend, who starred for the club between 1980-93, also bears a striking resemblance to a character from the popular board game Guess Who?

Evani enjoyed a stellar playing career with Milan, after coming through the academy.

The midfielder played 296 for the club and won three Serie A titles and the European Cup twice playing under managers including Arrigo Sacchi and Fabio Capello.

Evani also played for his country 15 times, most famously at the 1994 World Cup.

He started against Republic of Ireland in a shock 1-0 defeat.

And he scored a penalty in the shootout in the World Cup final against Brazil. 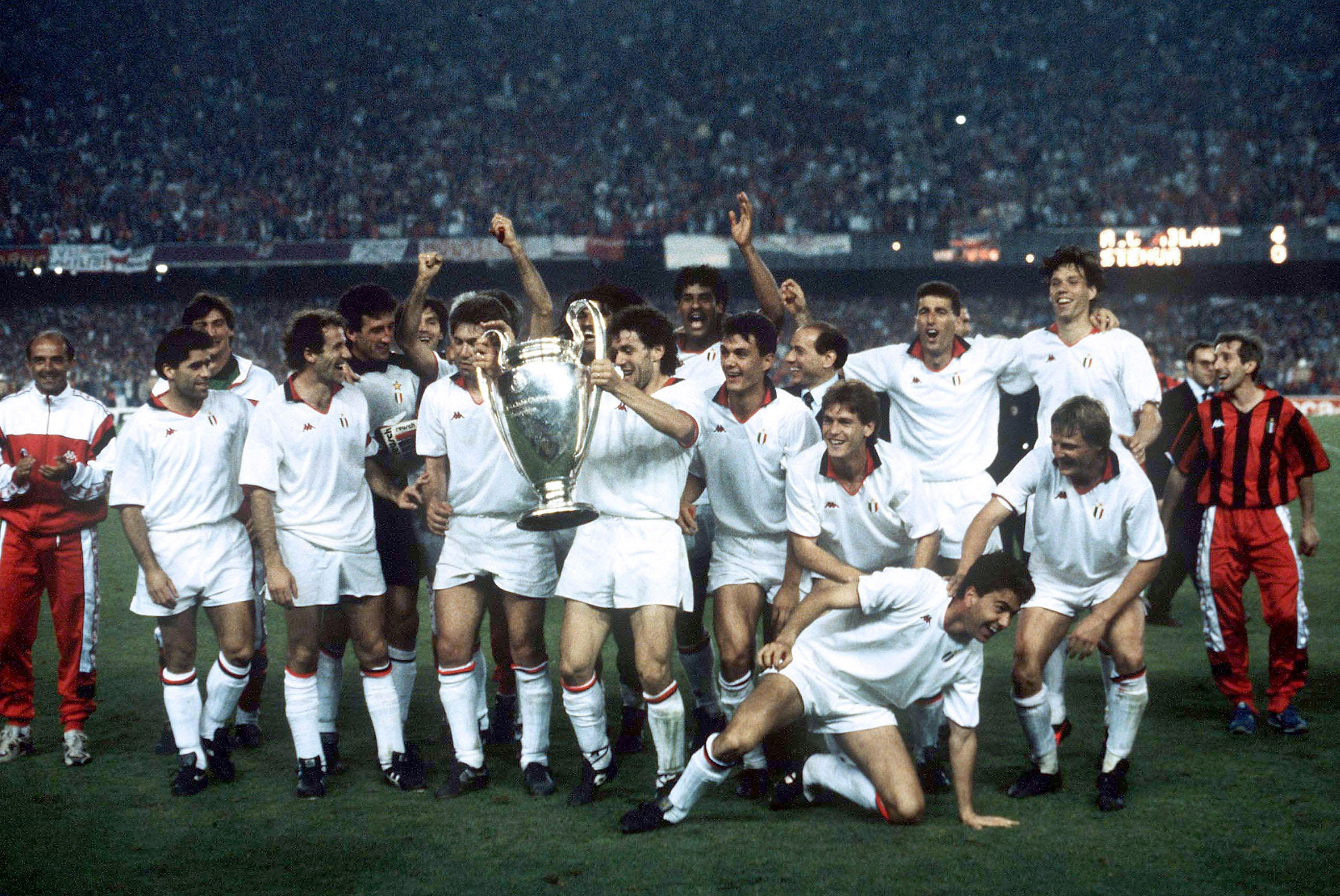 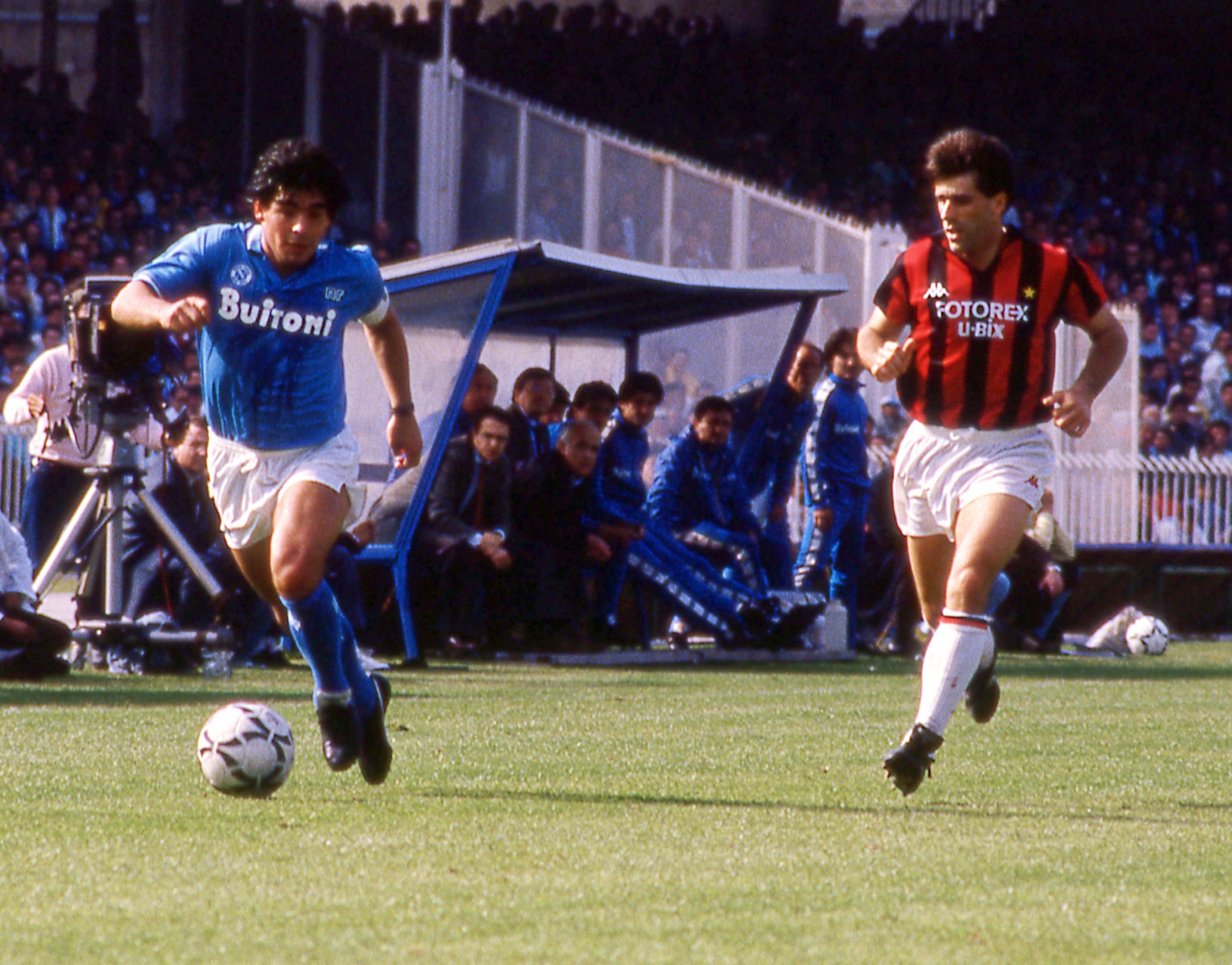 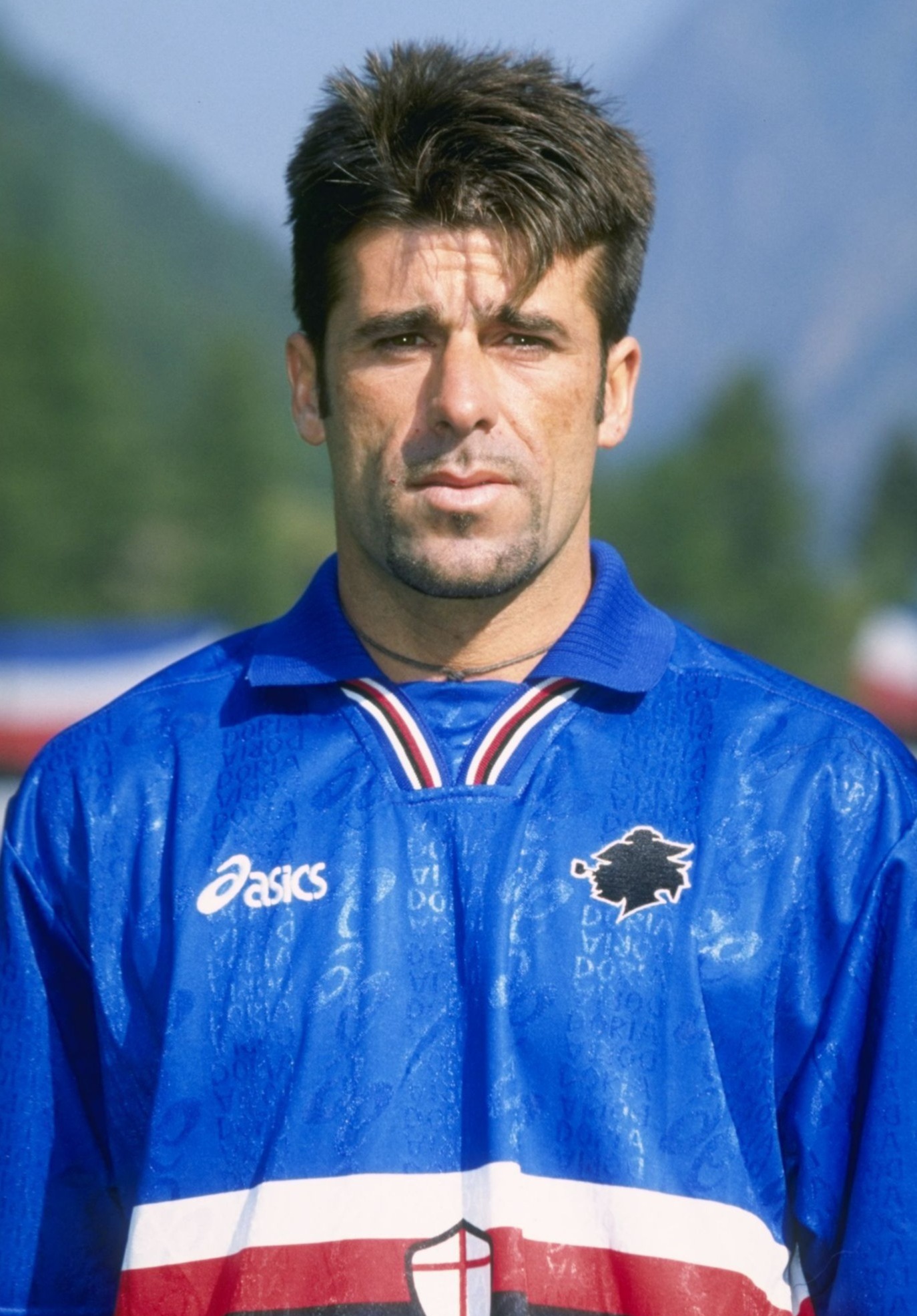 After spells at Sampdoria, Reggiana and Carrarese, Evani hung up his boots.

He returned to Milan to become a youth trainer with the U16 and U17 teams, before agreeing to become head coach for San Marino Calcio, who played in the Lega Pro Seconda Divisione, better known as the fourth tier of Italian football in 2009.

A year later, with the club sitting in second spot, he was dismissed from the job after having rows with the board and internal problems with the team.

Evani also stood in for Mancini, when the latter tested positive for coronavirus last November.

He took charge of a friendly match against Estonia, and the final two 2020–21 UEFA Nations League A matches against Poland and Bosnia and Herzegovina. 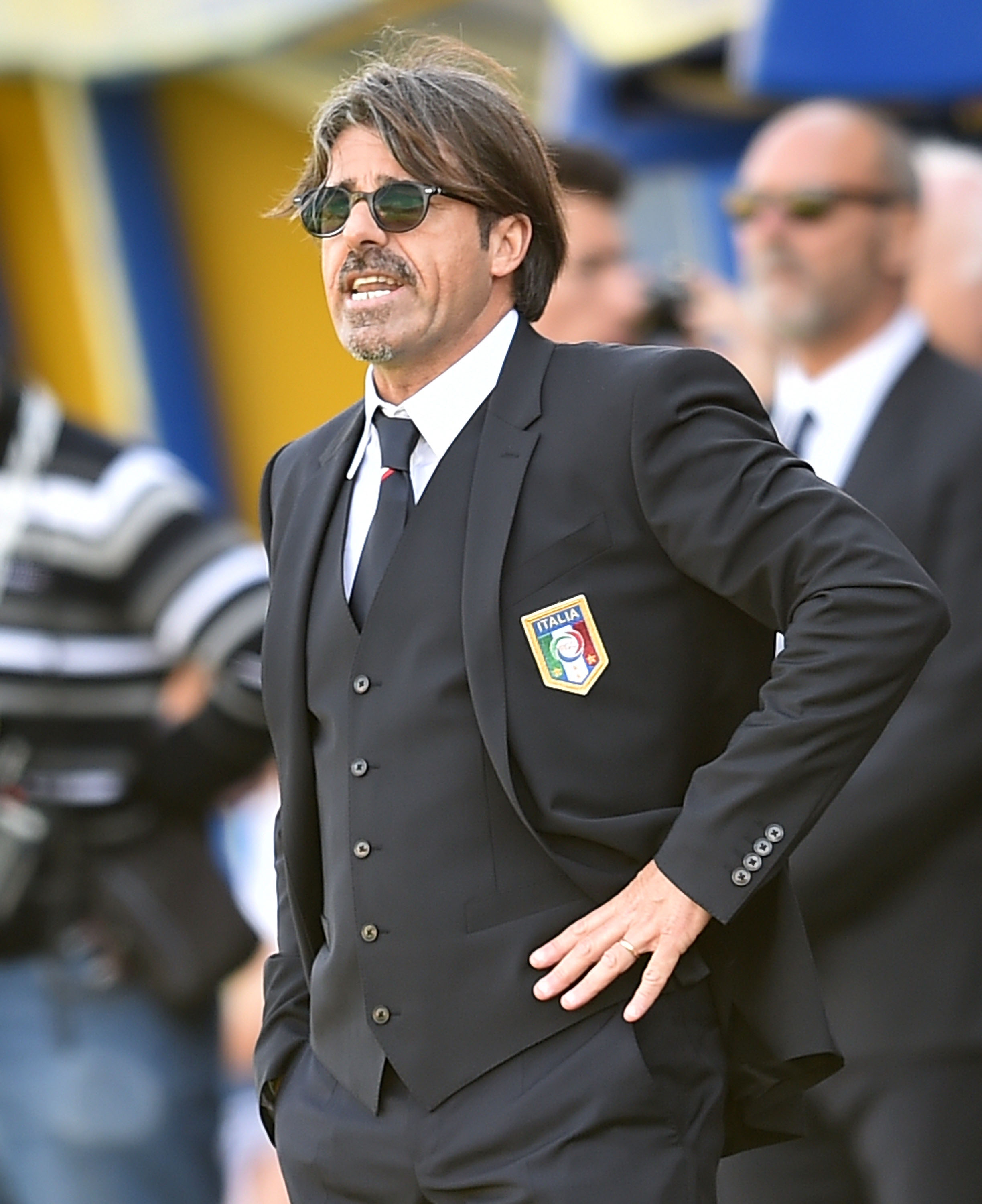 Looking dapper in his Giorgio Armani suit during the Euros, Evani has won a legion of fans online.

And they've all been taken by his looks and style as he's passed on notes to Mancini.

Stacy Ford wrote: "The real battle on Sunday will be Steve Holland's England tracksuit look 'v' Alberico Evani's suave glasses/tache/Italian team suit look which is flawless and (little car aside) the highlight of this tournament."

While Nick Aubury tweeted: "Been trying to work out who Italy's assistant manager, Alberico Evani, reminded me of, and then I stumbled upon the trailer for 'Once Upon a Time in Hollywood' on Netflix…"