SPAIN head to Italy looking to avenge a Euro 2020 semi-final defeat and claim some silverware of their own.

La Roja were edged out by the Azzurri on penalties at Wembley after the teams played out a 1-1 draw over 120 minutes. 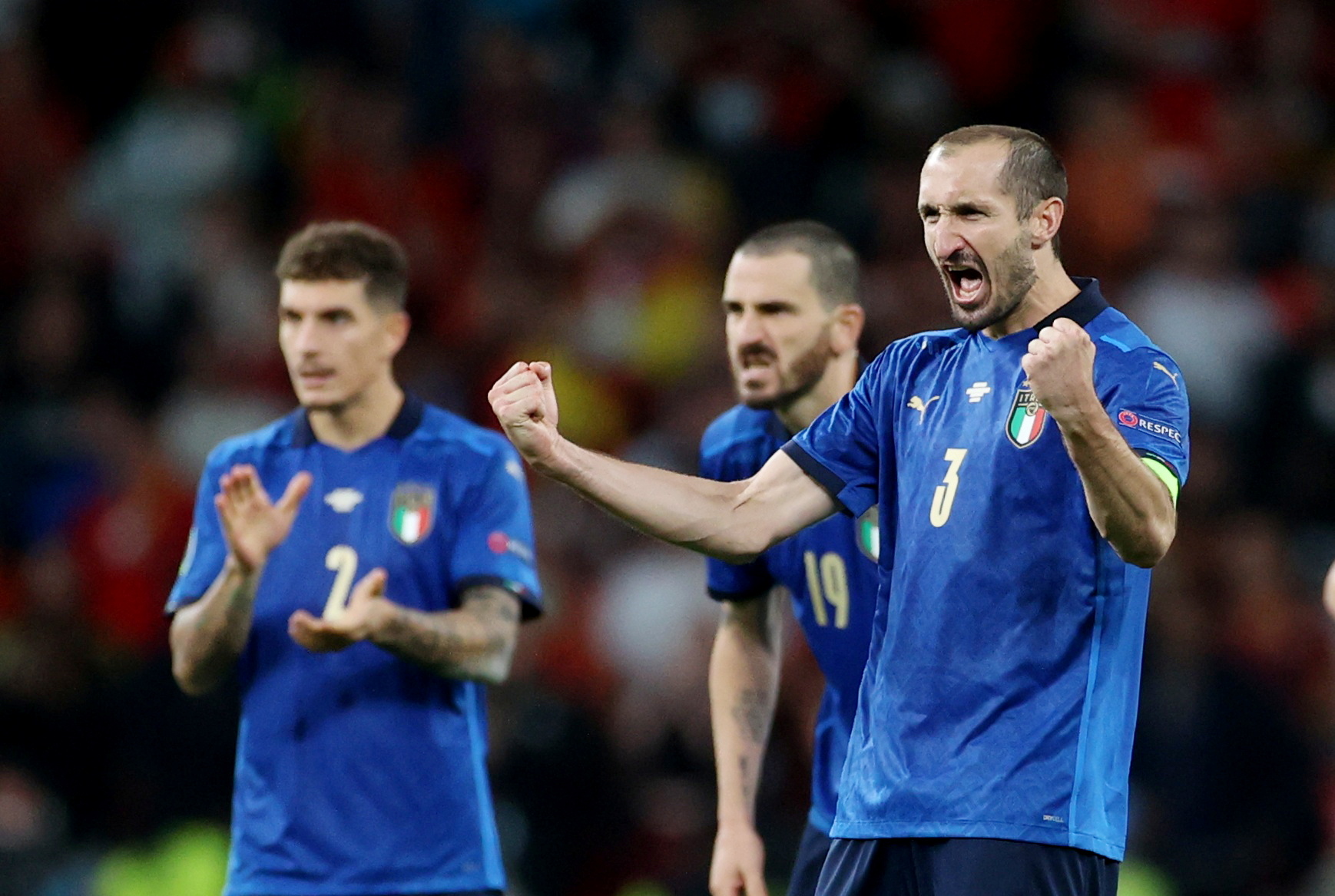 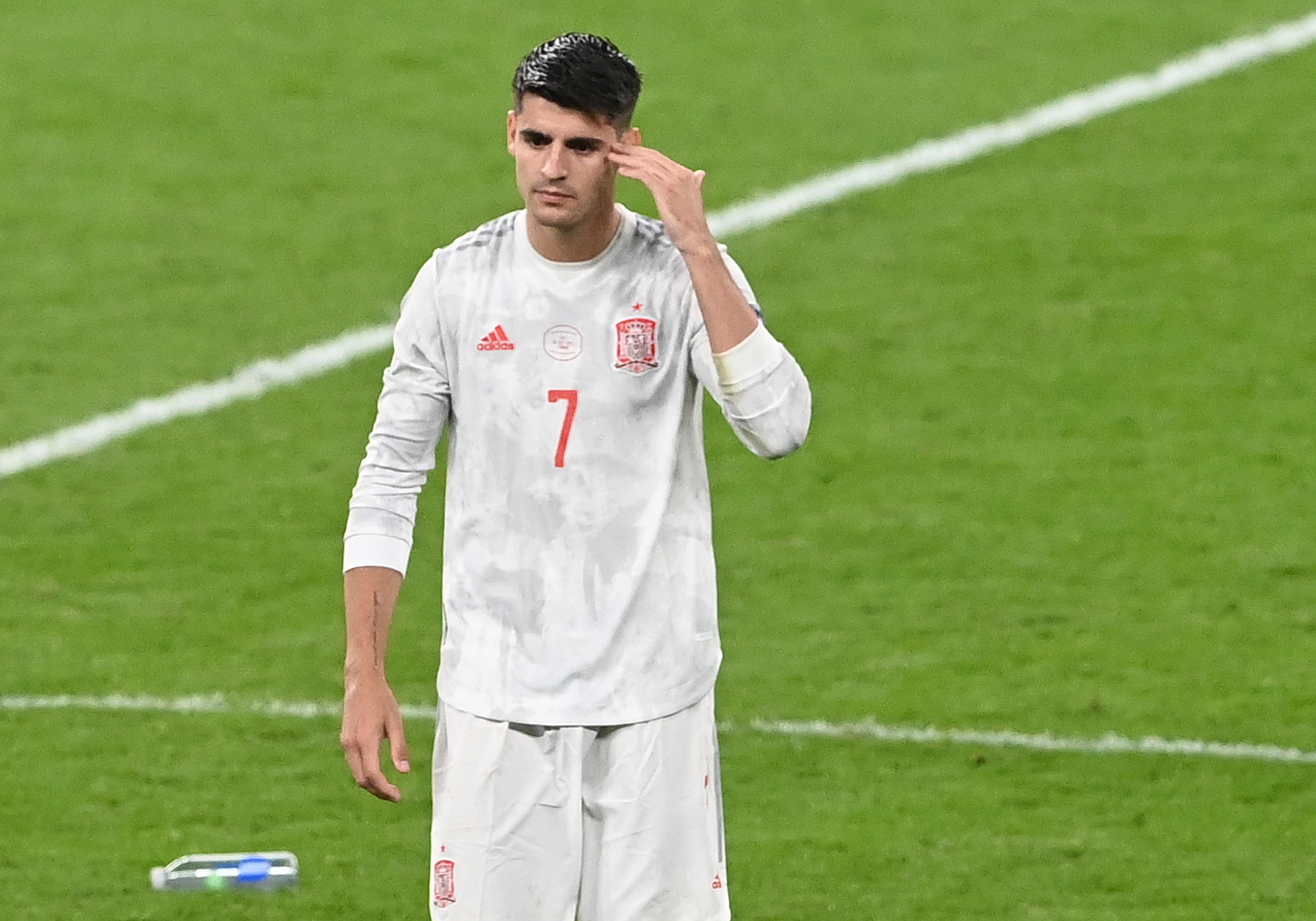 And they now meet on Italian soil in another semi – that of the Uefa Nations League.

Italy were unbeaten as they topped a group containing Netherlands, Poland and Bosnia back in 2019.

What time does Italy vs Spain kick off?

What TV channel is Italy vs Spain on and can I live stream it?

Moise Kean has replaced the injured Ciro Immobile in the Italy squad for the Nations League.

Meanwhile Roma's Nicolo Zaniolo has been left out of the squad after making insulting gestures at Lazio fans.

Boss Roberto Mancini condemned Zaniolo for the gesture but added that the decision to omit the player was a technical one.

Tottenham's Bryan Gil has replaced Marcos Llorente in the Spain squad after the Atletico Madrid star picked up an injury.

Meanwhile Luis Enrique has once again named a squad without a single Real Madrid player, as he did at Euro 2020.