The national team beat England in the final of the European Championship soccer tournament, and the country wildly celebrated a win that seemed to symbolize renewal after adversity. 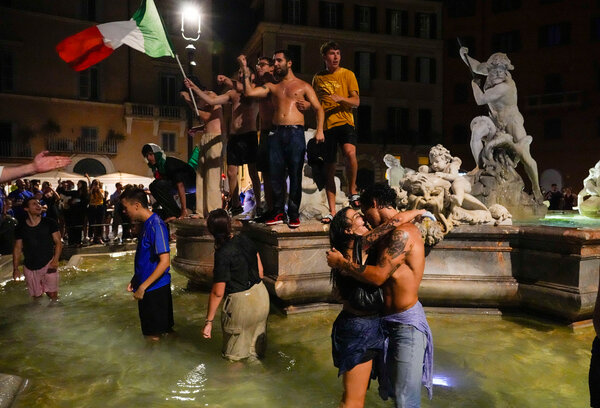