BARCELONA boss Xavi leapt to the defence of Lionel Messi by saying it was 'footballing justice' his former team-mate won the Ballon d'Or.

Messi picked up the award for the seventh time as he controversially pipped Bayern Munich's Robert Lewandowski. 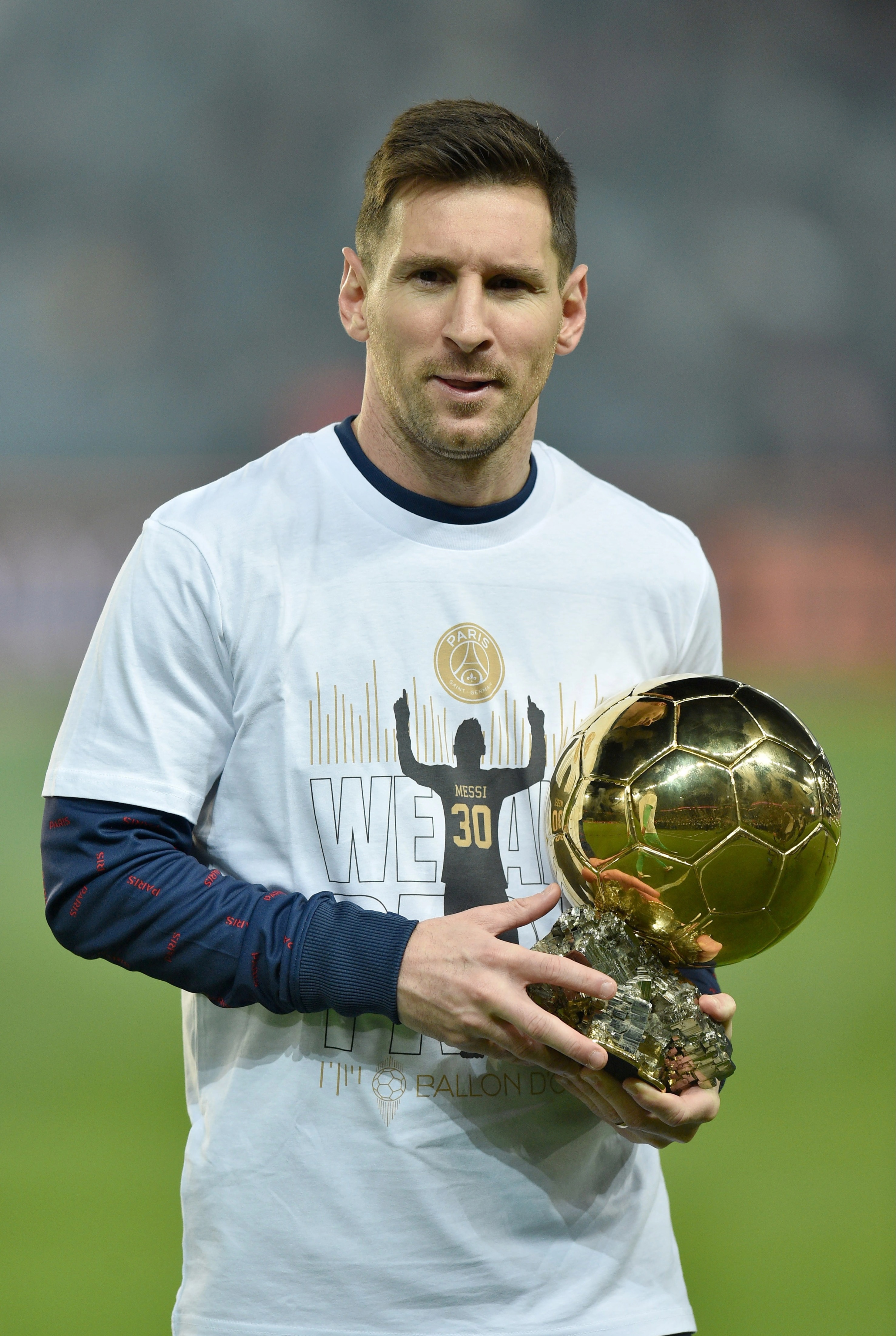 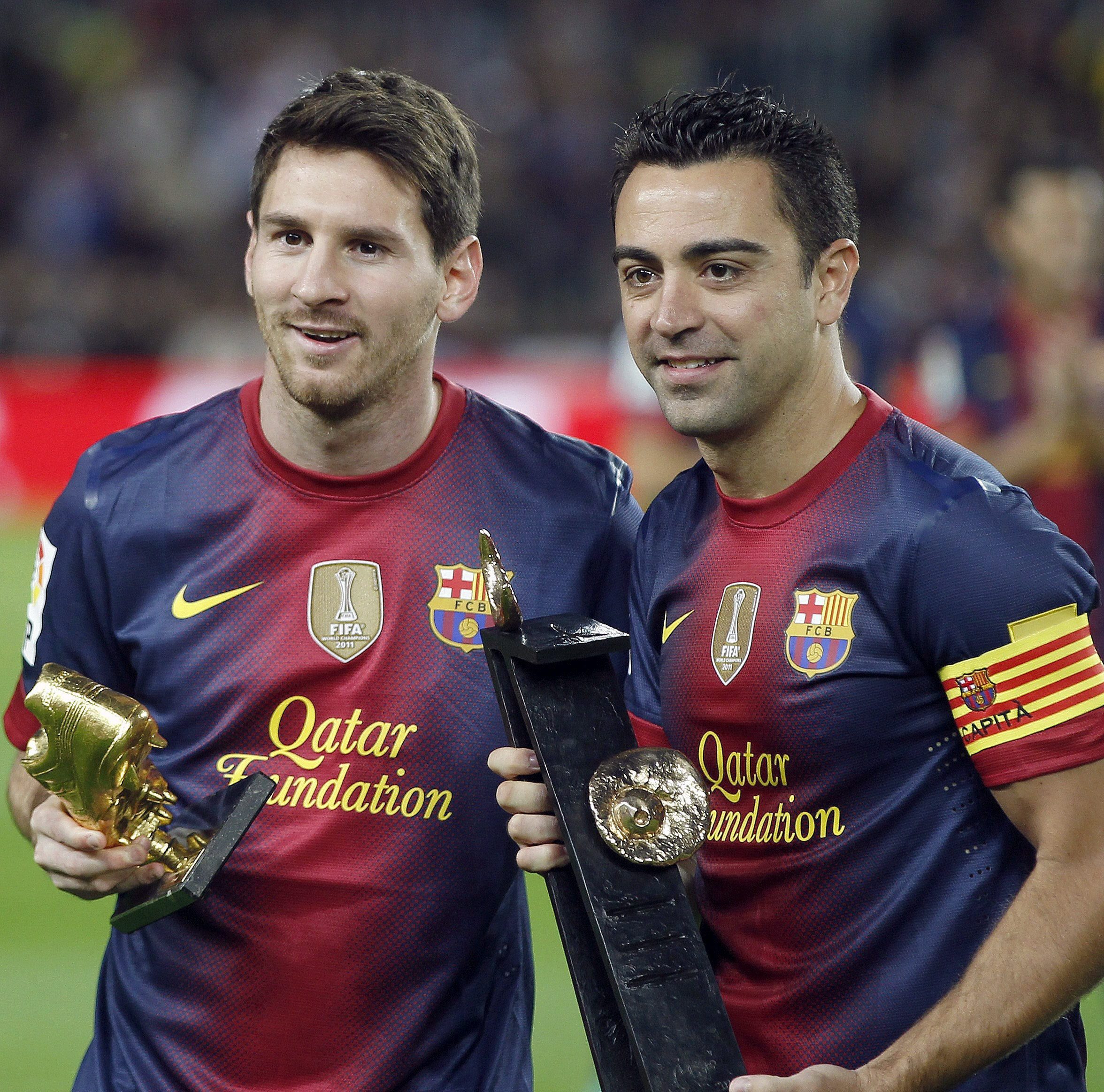 On the night, Barca youngster Pedri won the Kopa Trophy, presented to the best player under the age of 21 and women's Ballon d'Or winner Alexia Putellas.

Xavi, 41, said: "The first thing I want to do is to congratulate Alexia Putellas. Also, I congratulate Pedri for the Kopa Award.

"We can also think that others might deserve it, but the moment they open the envelope and they say Messi won it then it's fair."

But it was his first as a PSG player, following his summer move to the French capital and emotional Nou Camp exit.

FREE BETS: GET THE LATEST BETTING SIGN UP OFFERS AND FREE BETS

Messi, 34, won the award in 2019 also but the following year the competition was cancelled amid the coronavirus pandemic.

It was a year in whichLewandowski, 33, enjoyed red hot form and was favourite to win.

So when Messi picked up the trophy he admitted the Polish forward was hard done by not to have one of his own.

He said: "Robert, you deserve your Ballon d'Or.

"Last year, everyone was in agreement to say that you were the big winner of this award.

"Hopefully, France Football will give you the 2020 Ballon d'Or. We all believe you deserved it and I hope you can have it at home."

He toldWatson: "What Messi said was nice and clever. I think we do not have to make very quick decisions.

"We can think about it and at the same time we should respect the history of the Ballon d'Or, which is based on voting.

"We can't be sure if Lewandowski would have won the Ballon D'Or last year. We can't know because there was no vote.

"But, to be honest, Lewandowski would have had a great chance of winning last year." 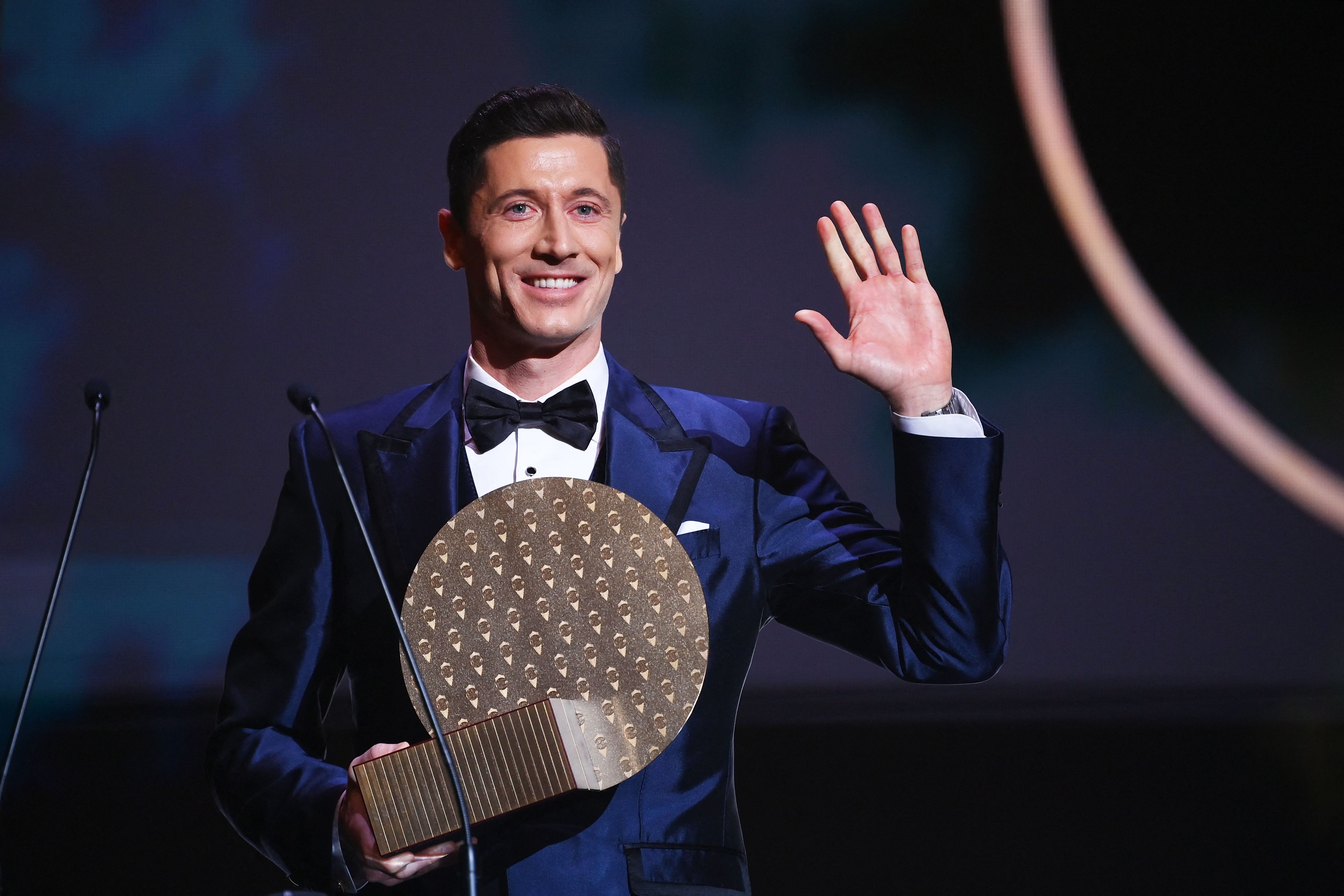