Whyte is currently the WBC 'interim' champion which in turn makes him the mandatory challenger. 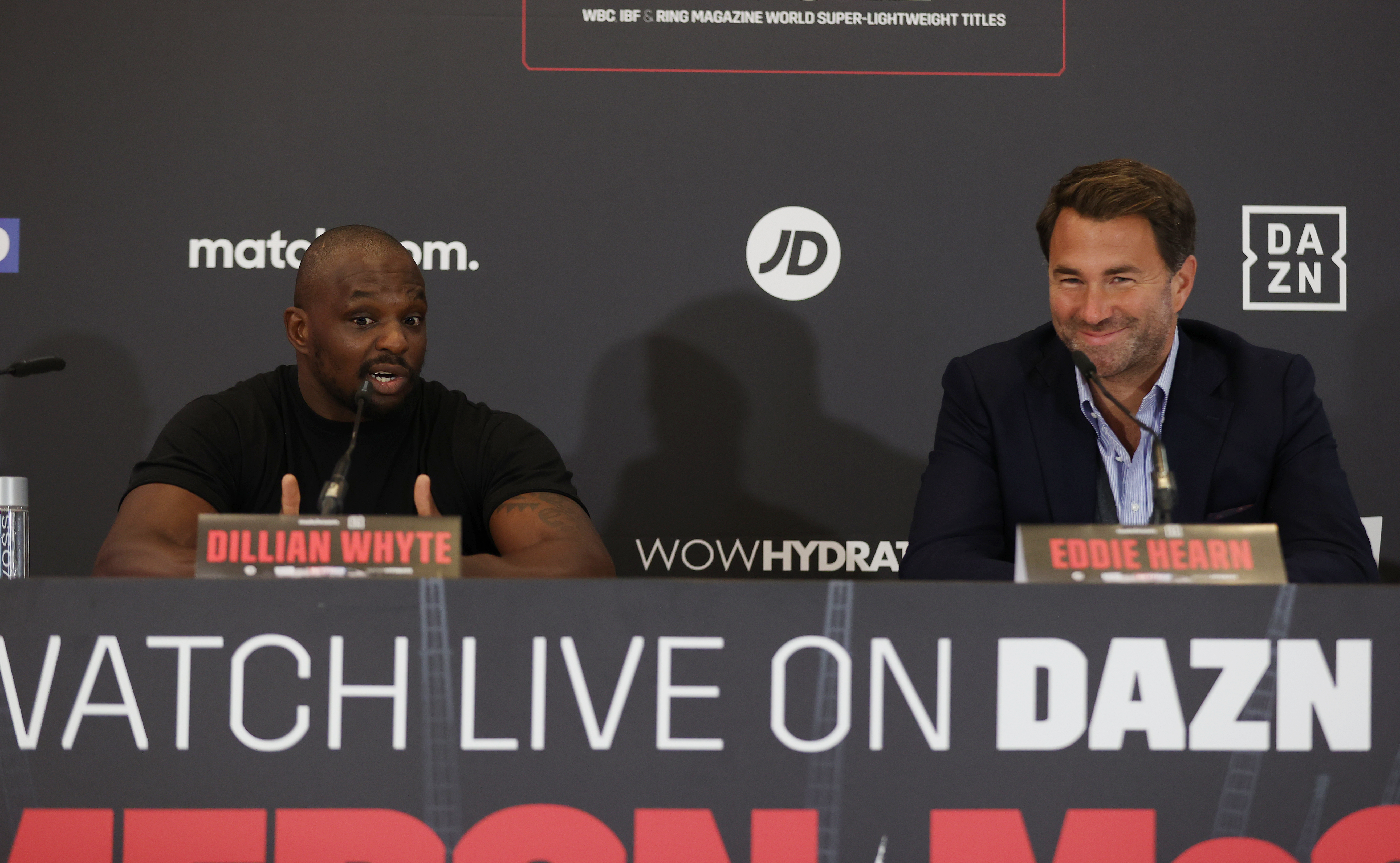 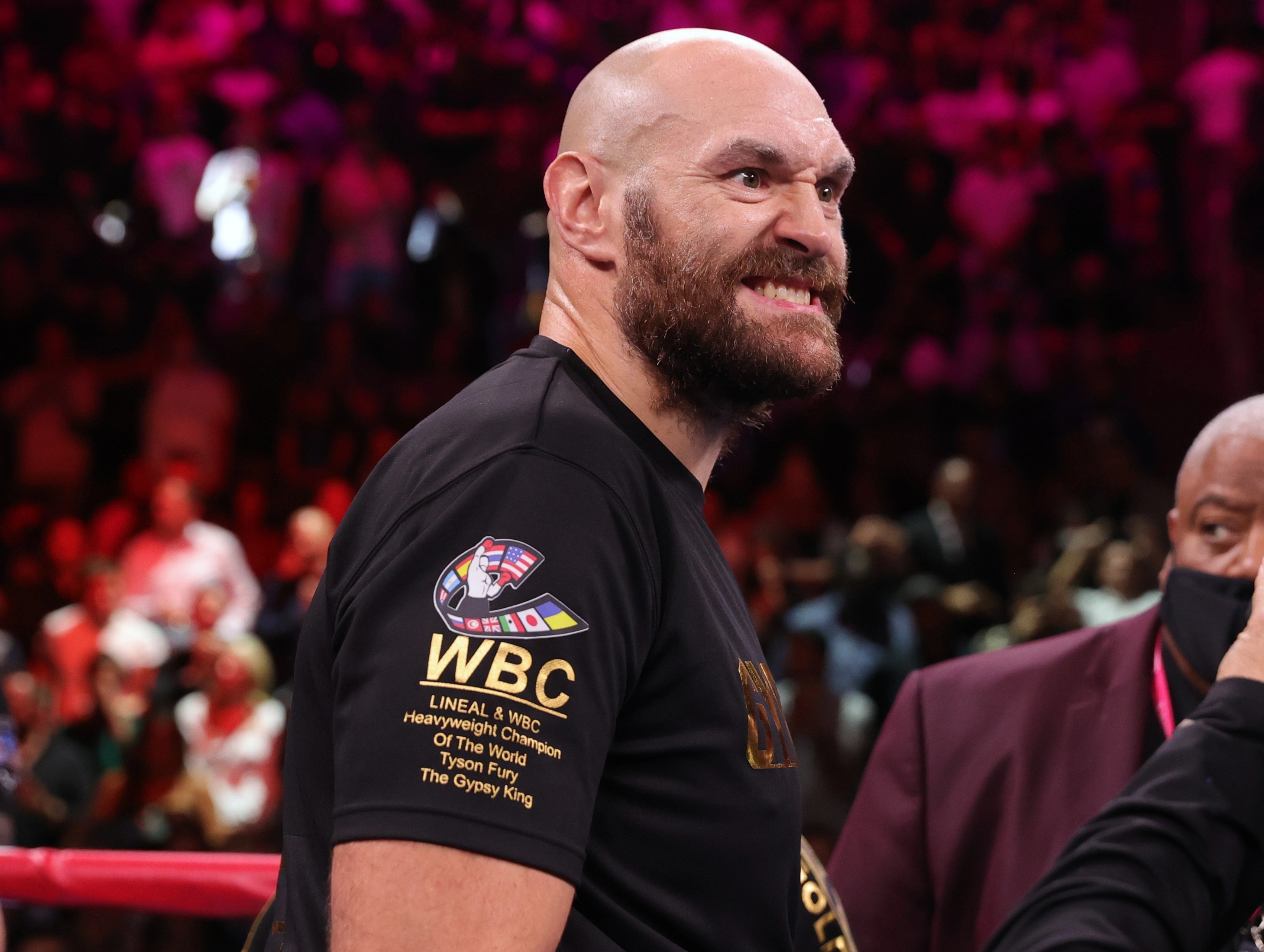 But his existing legal case against the governing body, to speed up his long overdue shot at the title, has actually prevented him from being mandated.

If he was to be ordered to fight Fury, and a deal between opposing promoters cannot be agreed, it would go to purse bids.

The highest bidder would win the right to the fight, and Hearn believes the WBC would determine the fairest split.

He told iFL TV: "The purses are almost secondary to the fight being ordered. The interim champion can receive up to 45 percent of a purse split.

"And I believe that the purse should be at those kinds of levels. We have seen Top Rank talking about 20 percent to Whyte which is outrageous.

"But I think something that should be left to the WBC, the problem is time. We need to move forward but we are confident that it will be a ruling that is fair to Whyte.

"I think it is closing in and we would like to make that fight in the early part of next year."

Whyte, 33, is technically a free agent but boxes under Hearn's Matchroom banner on a fight-by-fight basis.

Whyte would likely be represented by Hearn in talks, which could need the opposing teams and TV networks to work together.

But the promoter has also admitted he would be happy to let the heavyweight contender fight on Fury's terms.

That would be on a Warren and Arum card, with BT Box Office favourites to televise it, opposed to with Hearn on sports streaming service DAZN.

But the Matchroom boss reckons both fighters will go where the money is, opening up a bidding war.

Hearn said: "I don't think Tyson Fury is going to care who promotes the fight.

"That is why I believe a purse bid is probably the most likely scenario here, I don't think Fury is going to care if Bob Arum promotes it.

"He will just be thinking whoever puts up the most money, and if I am fighter in this scenario I would just be looking to see who puts the most money up for the fight.

"But I have no problem with Dillian fighting on another promoter's show at all, and we will be with him promoting him and behind him but he wants to do it on a Matchroom show."