JACK GREALISH has delivered a timely boost to Aston Villa and England by returning to training.

However the 25-year-old Villa skipper will miss his 11th game on the spin against Everton this weekend as he continues his battle back from a painful shin injury. 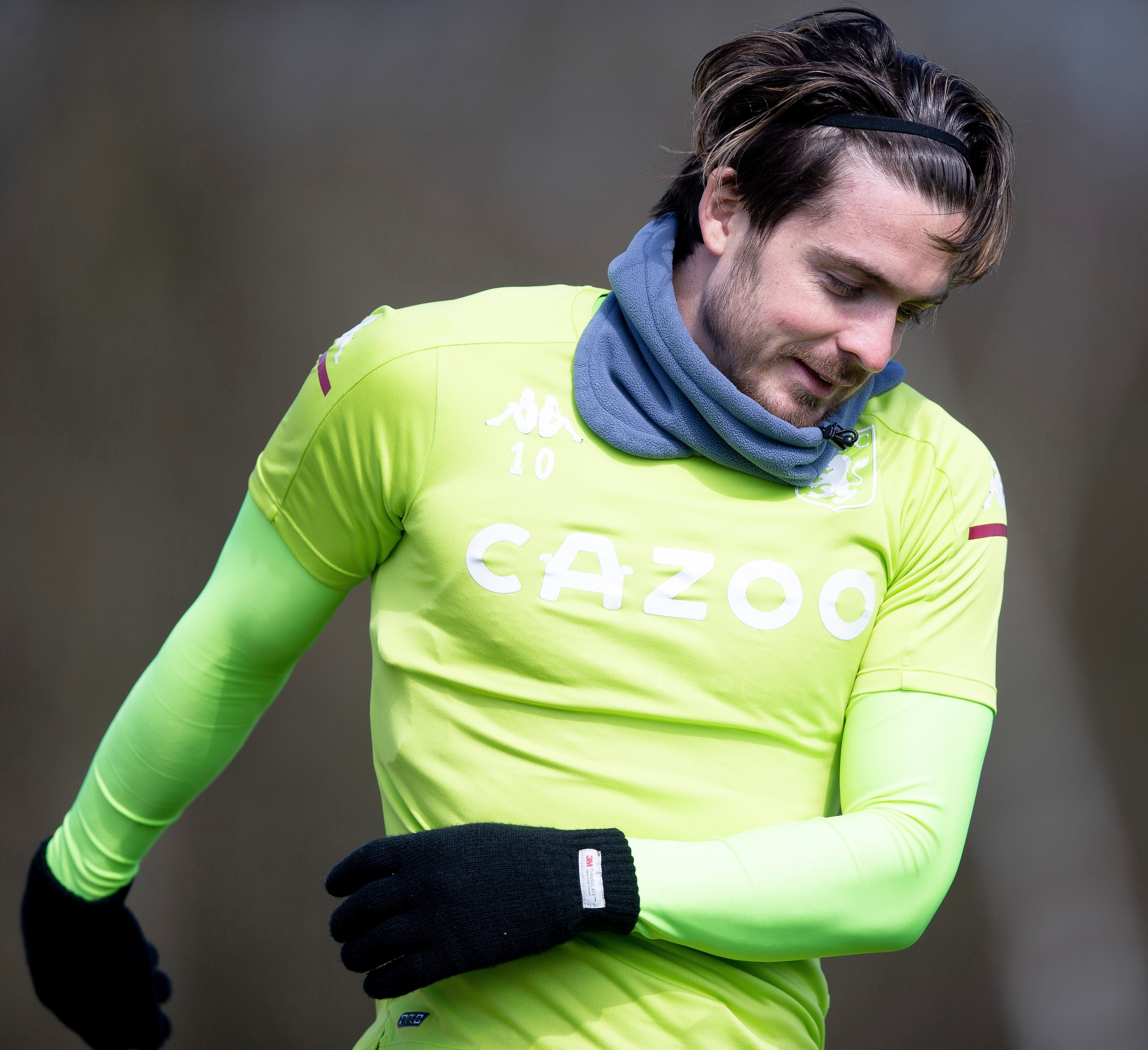 Villa's iconic skipper has already resumed training on his own and is now ready to rejoin his teammates next week after receiving positive results from his latest scan.

The news will come as a huge boost to Dean Smith's Villa, who have only won twice without their talismanic midfielder.

The relieved Villa boss revealed: "Jack showed a positive scan. He won't be available for this weekend.

"He's working on his own at the moment. It's a loading stress injury so we can't rush him."

Villa tried to push Grealish back into action against Fulham on April 4, only for the player to regress.

Smith said the stakes were too high for Villa to make a similar mistake again and so they have erred on the side of caution.

He said: "Because of the last time when he broke down, we're a little tentative so will probably want to take a different approach to last time.

"But I expect him to be back training with us next week." 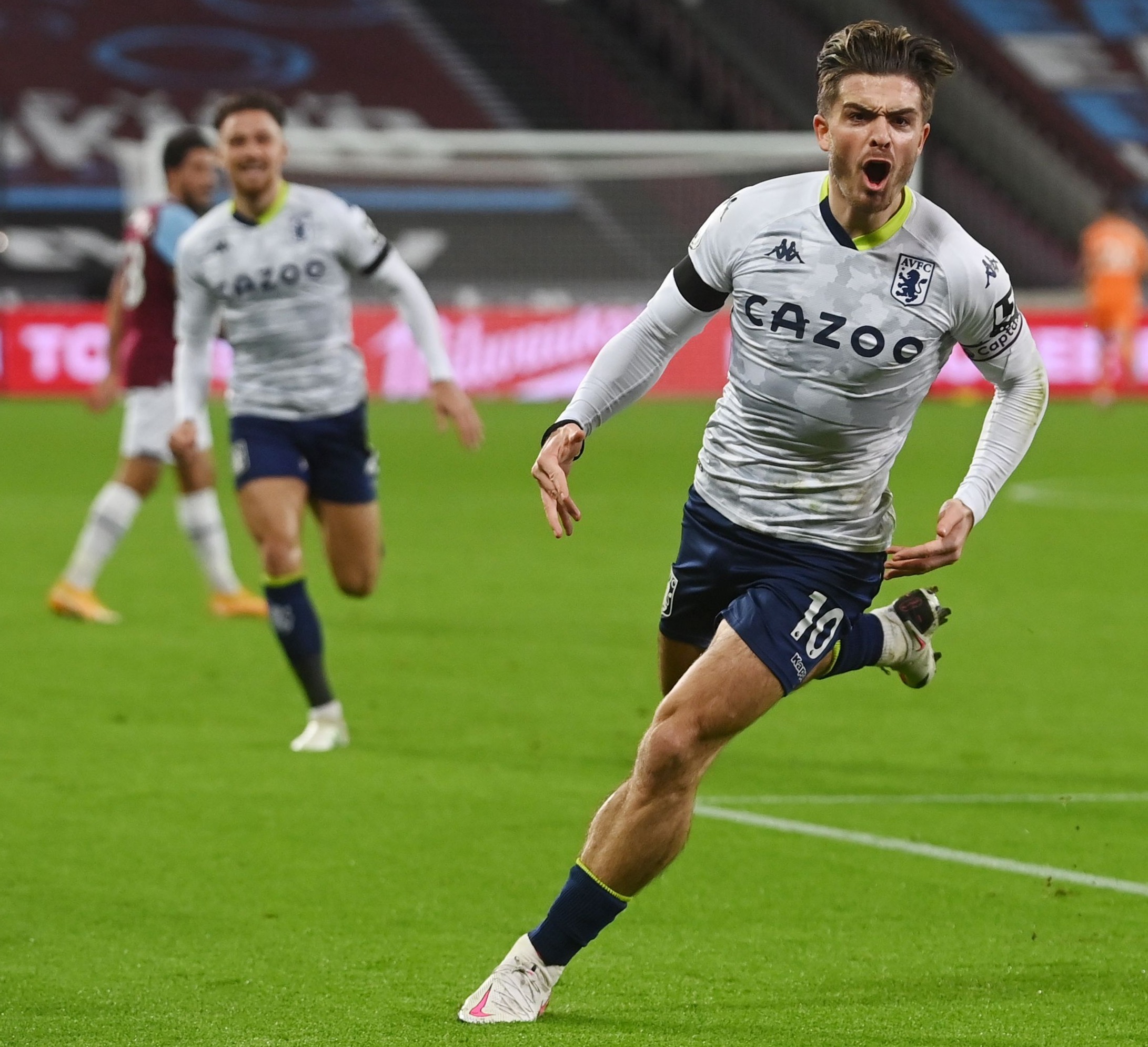 SunSport exclusively revealed Grealish would miss the whole of April, due to a recurrence of the shin injury which sidelined him for 10 games last season.

We also told he would be back in time to prove his fitness to Southgate ahead of this summer's European Championships.

Grealish last appeared against Brighton on February 13 and now faces a race against the clock to convince the England boss he will be back to his best in time for club and country.

However Smith and Southgate will be pleased at the latest news about the inspirational midfield maverick who has scored six goals and provided 10 assists in the Premier League this season.

Villa will hope Grealish could be ready to return at home to Manchester United on Sunday, May 9 and will be confident he could get at least three matches under his belt before potentially joining up with England.

That would give him another couple of warm-up internationals to get fully up to speed in plenty of time for the Euros.