JACK WILSHIRE has defended Arsenal's poor start to the campaign by pointing out they had tough fixtures in the opening weeks.

Ahead of this evening's game at Brighton, Arsenal were ninth in the Prem after losing their opening three league games. 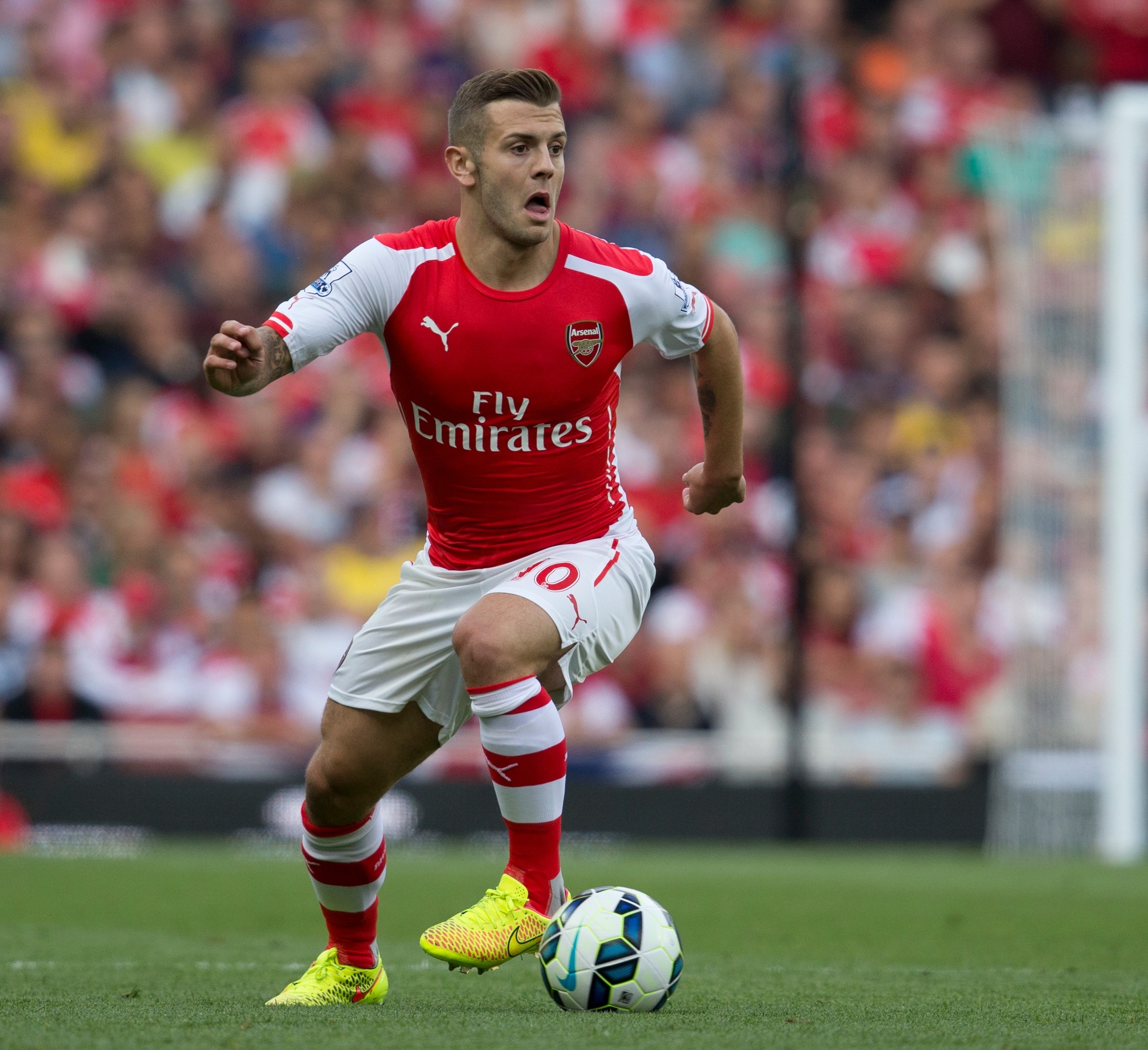 A shock opening day at promoted Brentford was followed by losses to title-favourites and last season's Champions League finalists Chelsea and Manchester City.

And ex-Gunner Wilshire, who made 197 appearances for the club before leaving in 2018, believes any assessment of their current position needs to be considered against who they have played so far.

He said on Sky Sports: "I think in terms of the whole season and the way it has gone so far, the first three games were disappointing.

Mikel Arteta's side have picked up in recent weeks with three Prem wins on the bounce against Norwich, Burnley and against big North London rivals Tottenham last week.

Wilshire, 29, does not currently have a club but finished the last campaign with Bournemouth, and has been training with Arsenal to stay in shape.

And the former England star says it is vital the Gunners keep their good run going against the Seagulls this evening.

He added: "I think this is a really important game because of the last result.

"The place is buzzing, the training ground is buzzing and the fans are buzzing.

"It seems like the team are now getting back to where they really want to be, so I feel this is a massive game for them tonight."