JACK WILSHERE is training with Arsenal as he plots his next move.

The former England star, 29, is keen to keep fit as he looks for his next contract. 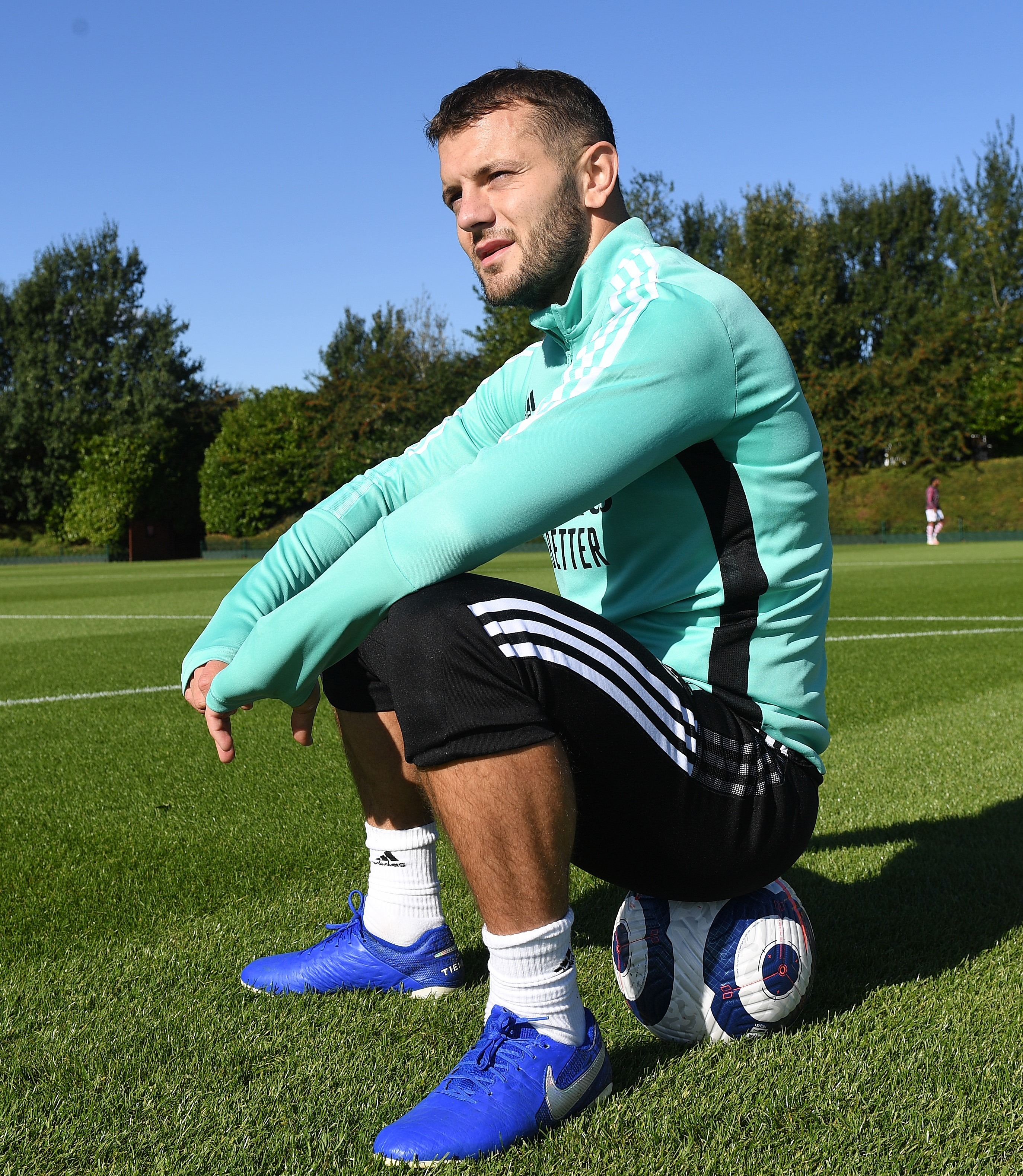 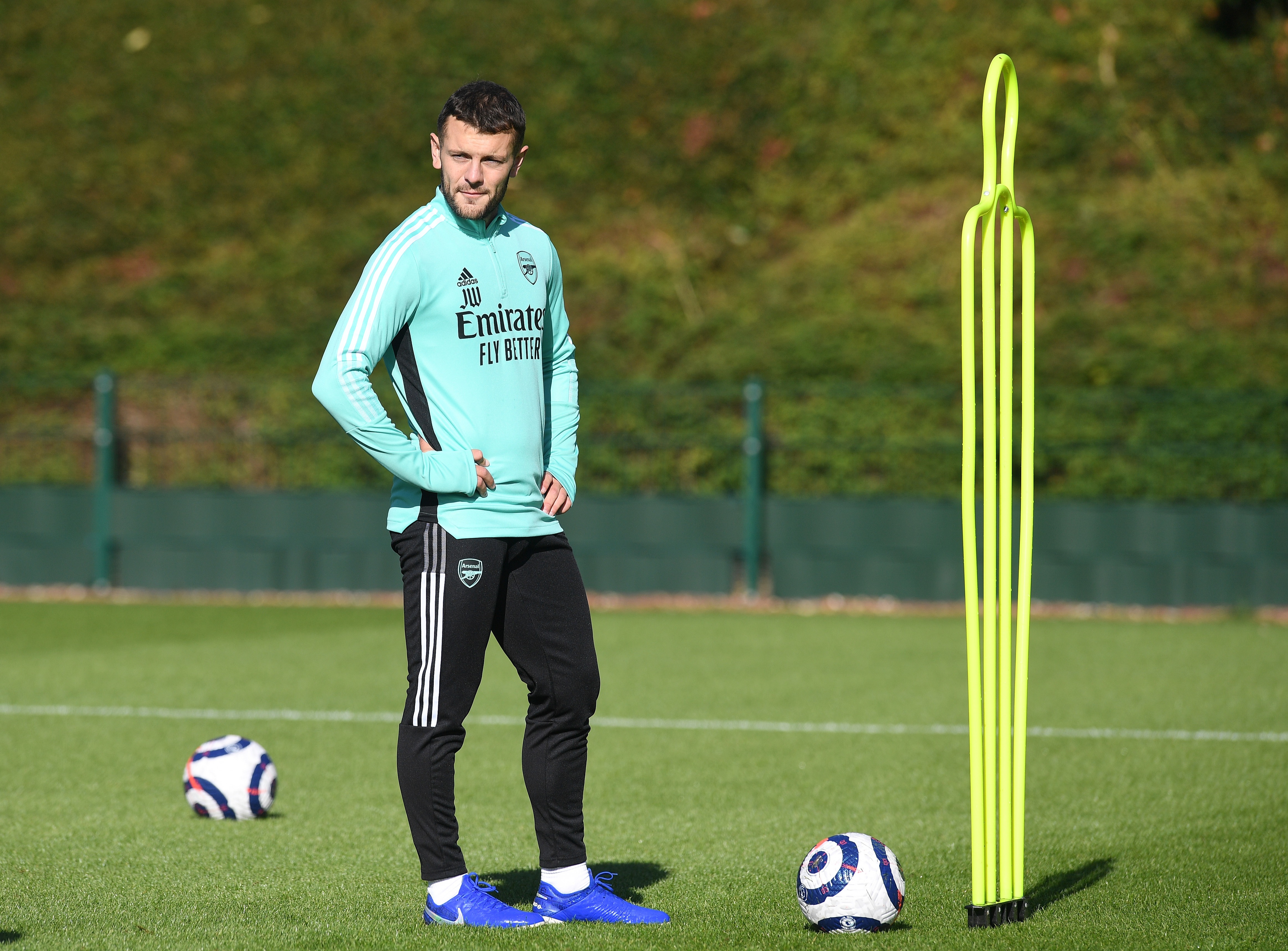 Boss Mikel Arteta admitted that Wilshere is still 'loved' at Arsenal and would be welcome back to train.

And the midfielder, who was released by Bournemouth at the end of last season, has taken the Spaniard up on his offer.

Arsenal wrote on social media: "We're helping Jack prepare and train for his next step, while he continues to do his coaching badges."

Wilshere was spotted in an Arsenal jacket alongside Aaron Ramsdale as the Gunners' Under-23s took on Bournemouth in the Premier League Cup at the Vitality Stadium on Wednesday night.

On his former team-mate, Arteta recently said: "He’s someone that I know, that I shared a dressing room with.

"He’s so loved around the club with every person here. Our doors are always open.”

“I've not spoken to anyone or anything but that would be the dream.

“I'm not stupid to know that there's probably no chance of it happening but I'm an Arsenal man, I love the club and want to see the club do well.”

Wilshere became Arsenal's youngest ever debutant aged 16, going on to make 198 appearances for the Gunners before joining West Ham in 2018.

In two years at London Stadium he made just 19 appearances, before joining Bournemouth mid-way through last season.

He spent time training with Serie B Como over the summer, but was unable to sign for them over issues regarding the registering of non-EU players. 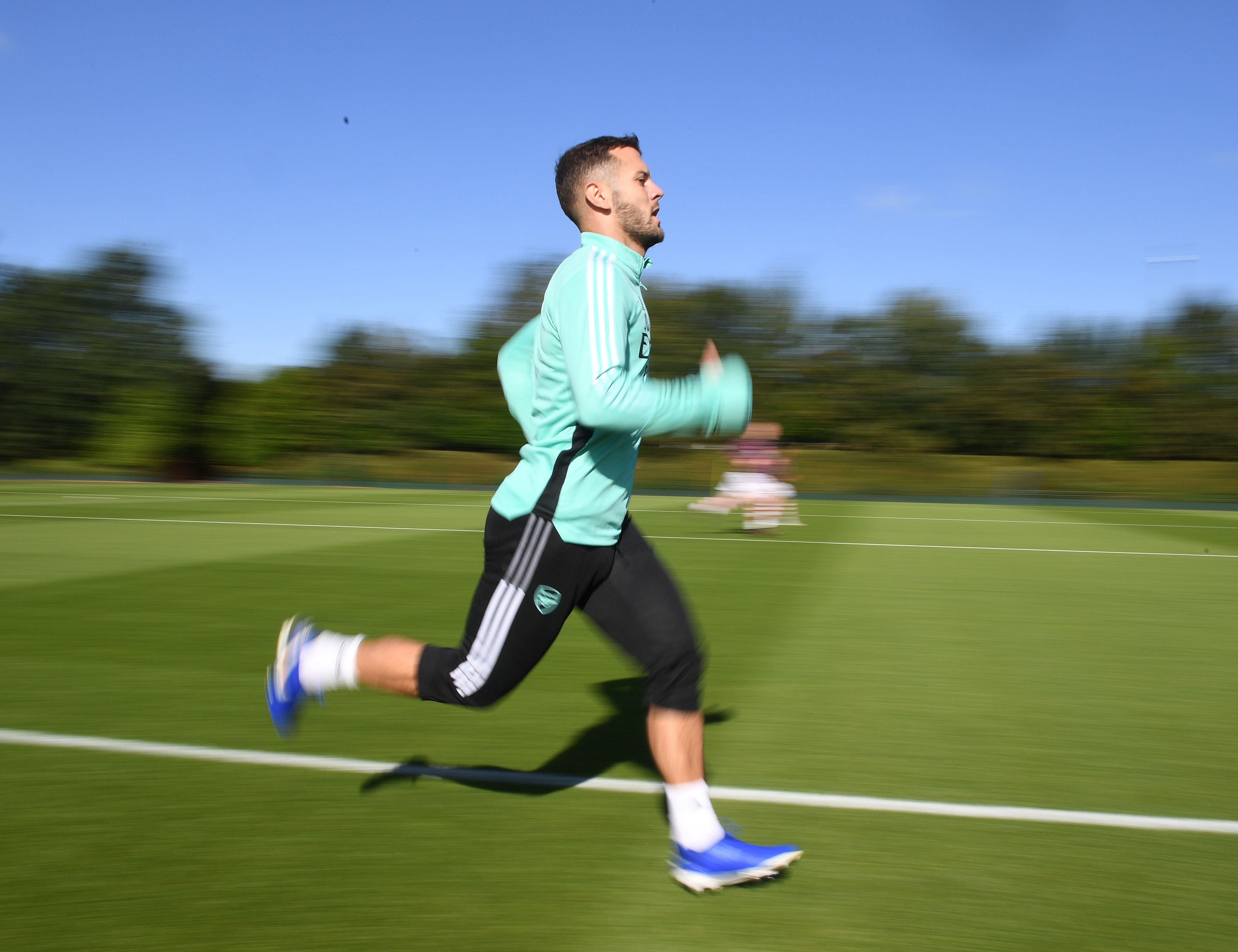 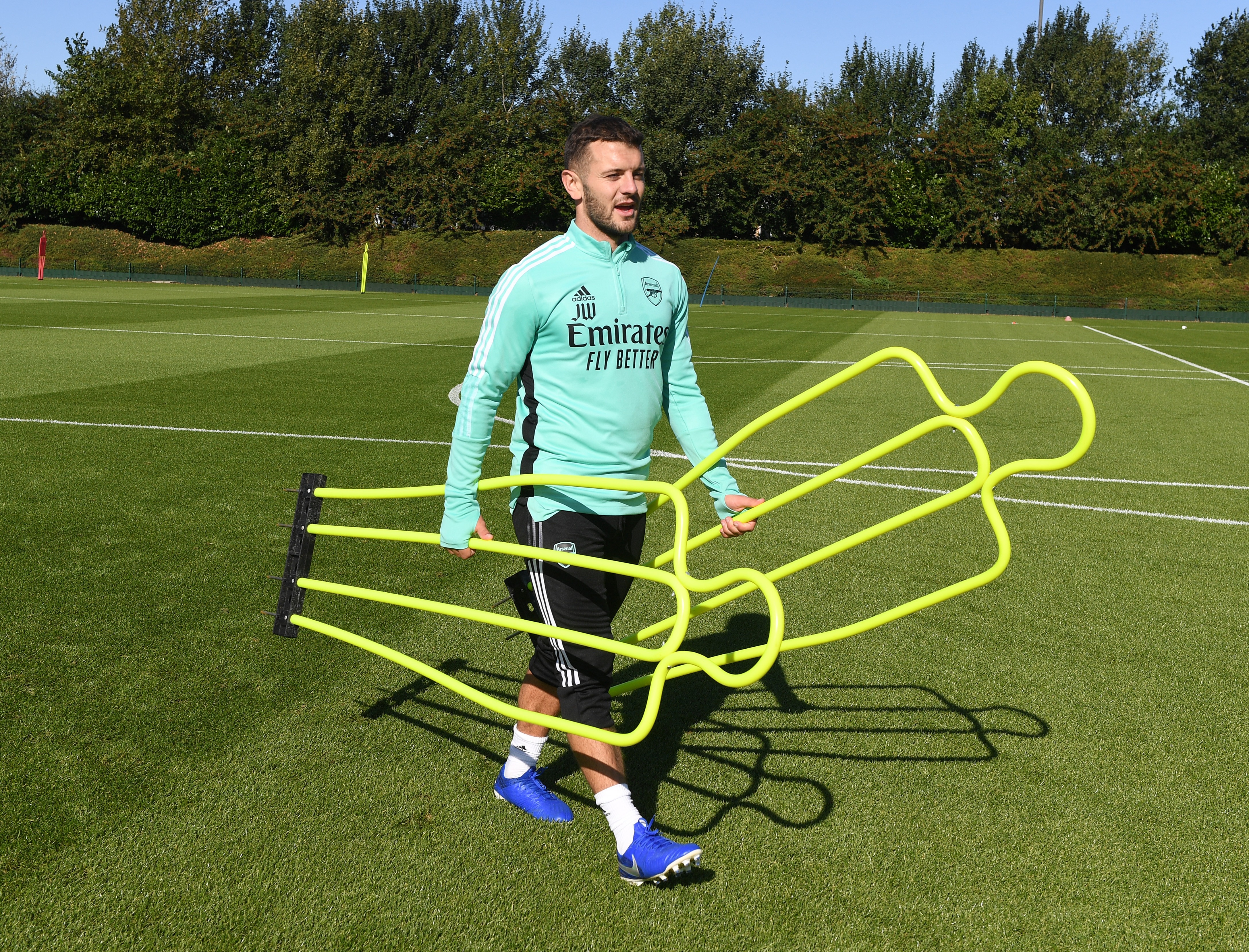