JAKE PAUL said his Mike Tyson knockout power and army of haters are helping the pay per view buys stack up.

Paul is 3-0 in his career, all by knockout, and faces ex-UFC champion Tyron Woodley in his fourth and biggest fight to date over the weekend. 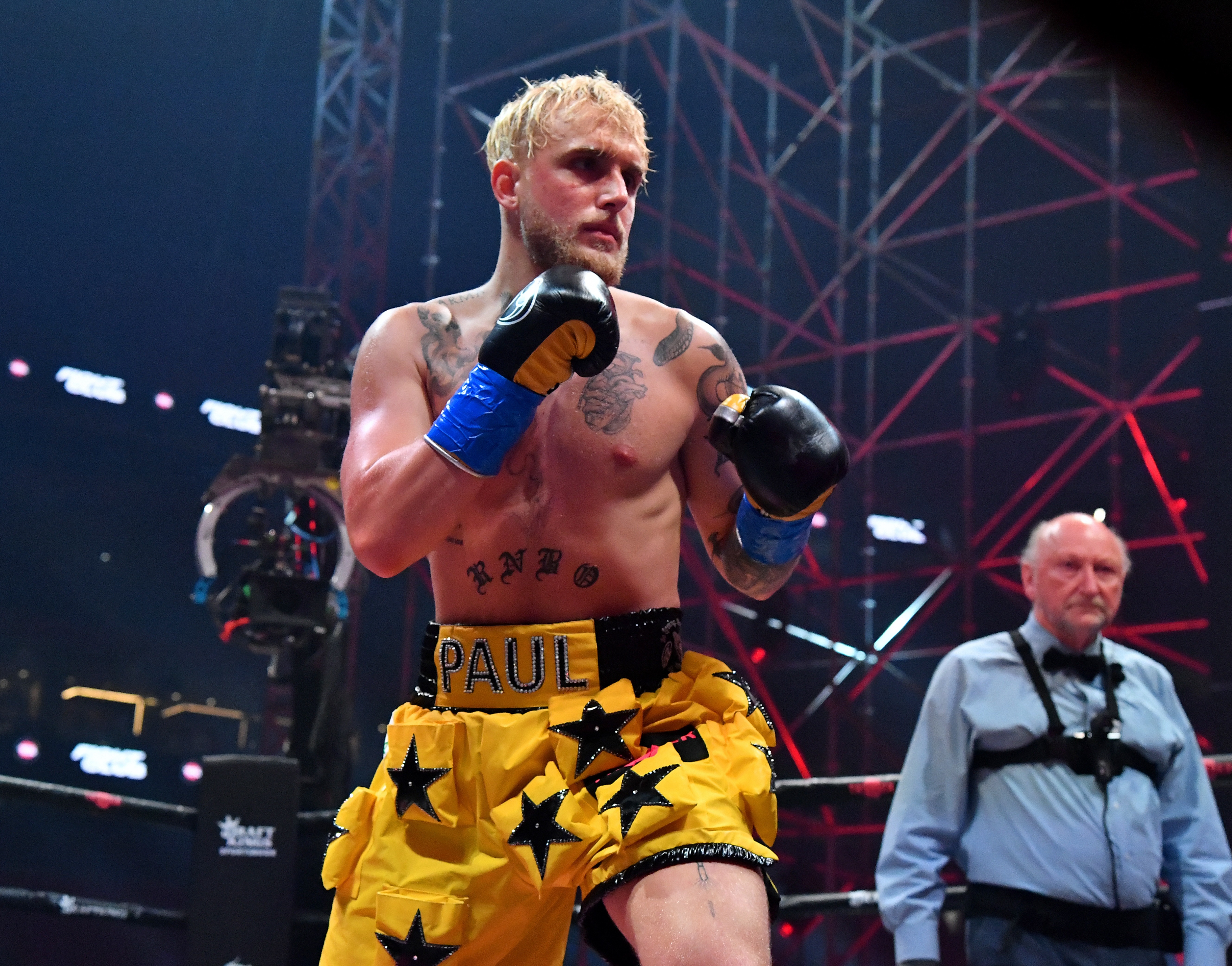 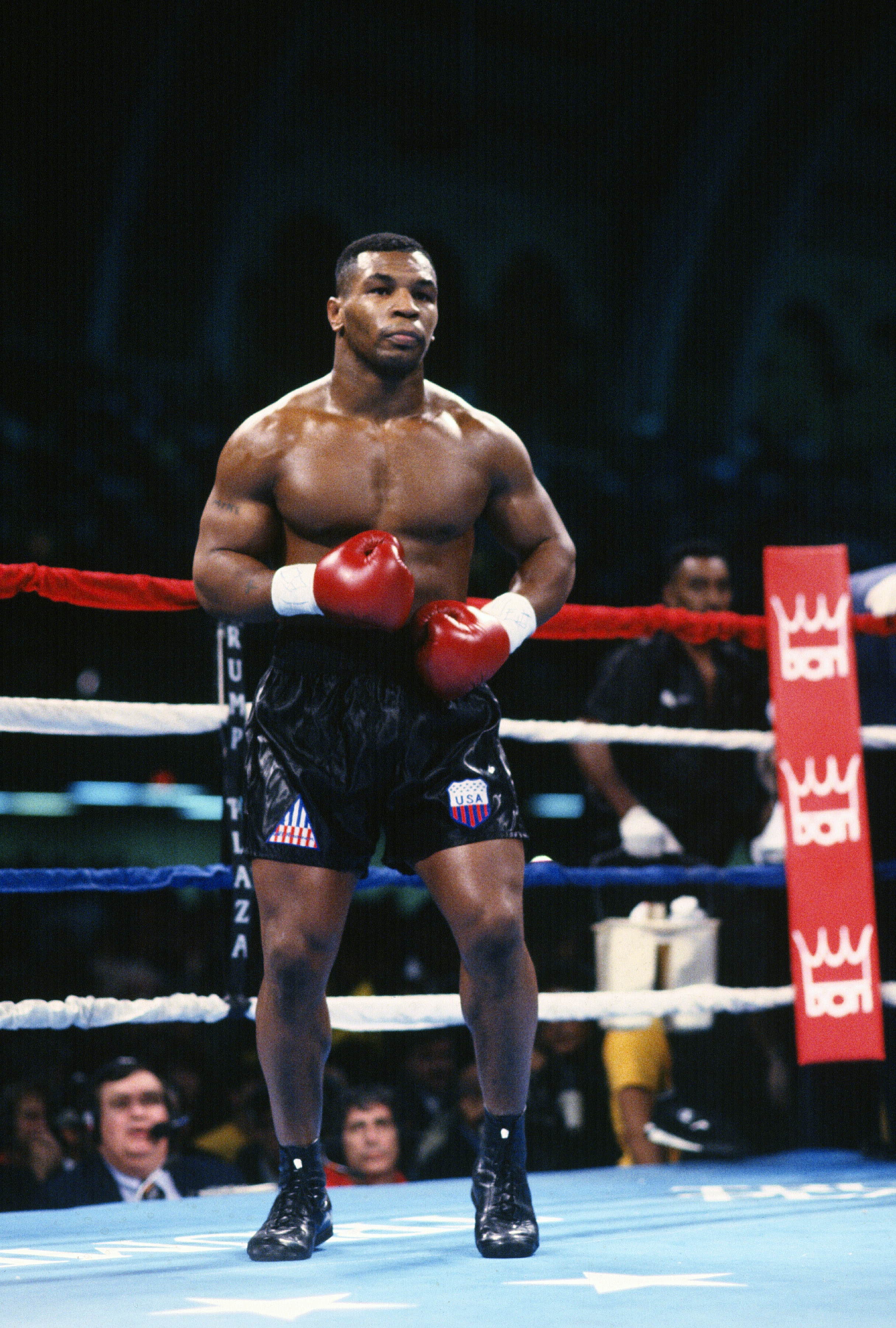 His KOs against Robinson and Askren, both 37, were on PPVs which sold over 2.5MILLION buys combined.

And his 100 per cent KO and win ratio has only fuelled Paul's ego and polarising position in the sport.

It has led to the YouTuber veering from public enemy No1 to being strangely acceptable.

But Paul, 24, admitted he enjoys the hatred levelled his way and only uses it to sell more PPVs ahead of his fight with Woodley, 39.

He told Fight Hype: "People that are hating on me see me in person and their attitude switches up.

“Either way they are gonna tune in and watch me fight, and it translates to pay-per-view buys.

“It doesn’t matter to me, I love the haters as I can troll them and use them as an advantage to me, to motivate me in training and work harder.

“I have that sort of Mike Tyson thing building up, stopping my opponents in the early rounds so people want to tune in to watch that power.

"Momentum is the most powerful thing in the world and I have so much right now, either get on the train or don’t but people don’t understand how hard the pay-per-view business is.

“I had to get my fans used to paying for higher prices, and you aren’t just gonna come out of nowhere and people pay for you, you have to build it up.”