JAKE PAUL has 'zero fear' of Tommy Fury or the legendary British boxing surname and holds 'big advantages' in their fight, his coach said.

Paul fights Fury over eight rounds at a 192lb catchweight bout on December 18 in Florida. 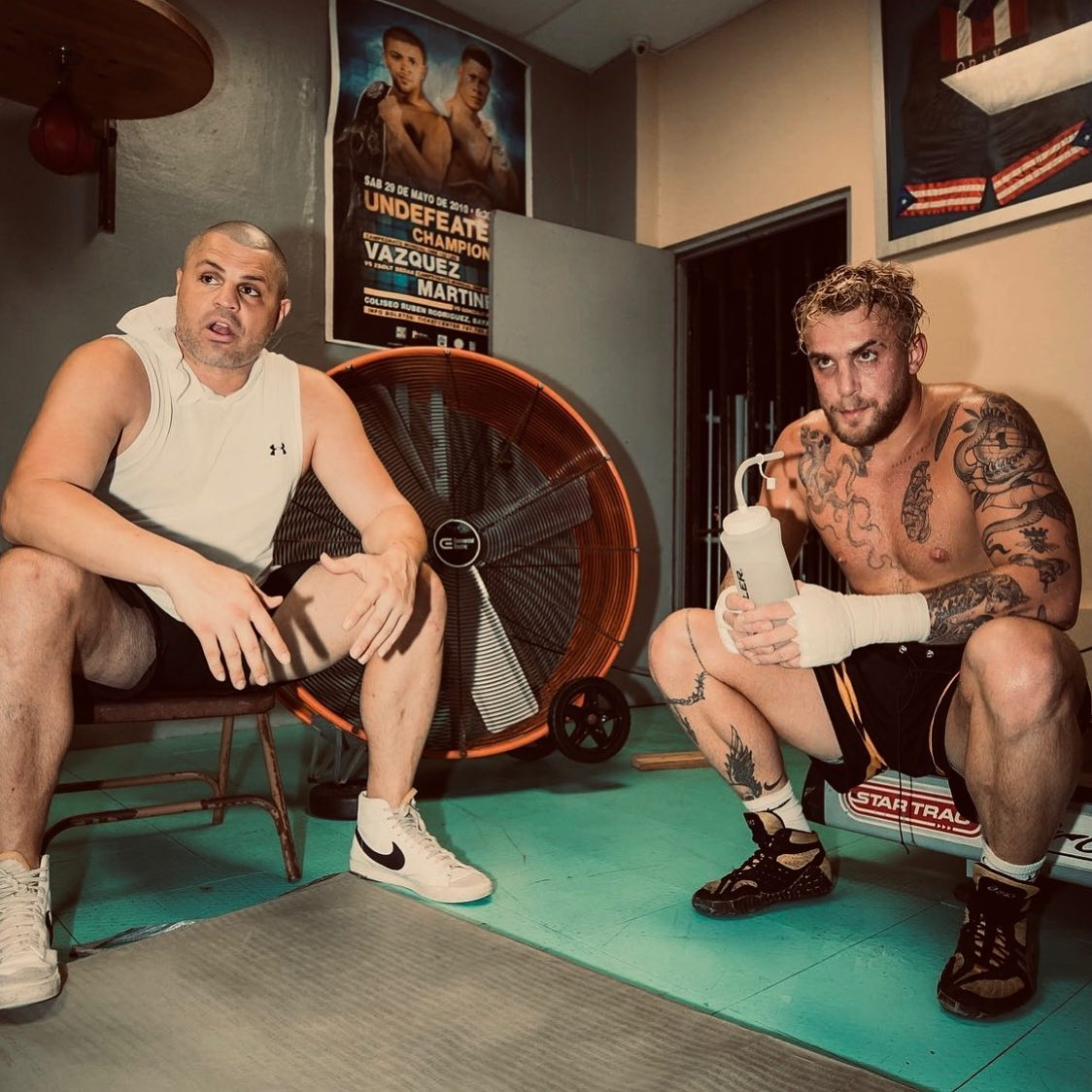 It will be the YouTuber's first opponent with prior professional boxing experience.

The celebrity rivals put unbeaten records, reputation and bragging rights all on the line, but Paul's trainer BJ Flores insisted they are up to the challenge.

"He has zero fear of Tommy or his last name and that will be very obvious when the first bell sounds, Flores stated.

“This is a great fight between two young undefeated guys who are willing to lay it all on the line.

"A lot is at stake here. The Fury name is legendary and this is a very serious challenge to us. Massive credit to both fighters.”

But in August, the American improved to 4-0 with a win over eight rounds against ex-UFC champion Tyron Woodley, 39.

On the undercard, Fury, 22, beat Paul's sparring partner Anthony Taylor, 32, to move to 7-0 and set up the mega-fight.

The 2019 Love Island star is the more experienced boxer, but Paul is entering his third pay-per-view main-event.

And he has a slight height, reach and natural weight advantage over Fury, who has campaigned at light-heavyweight for most of his career.

Flores said: “We really hope Tommy does what he says he’s gonna do and that he comes to the middle of the ring and tries to bang with Jake.

"Size, strength, and power – Jake has big advantages. Tommy is going to find it very difficult when he gets hit with the first clean punch."