James Rodriguez: On loan Real forward asks Bayern Munich not to buy him 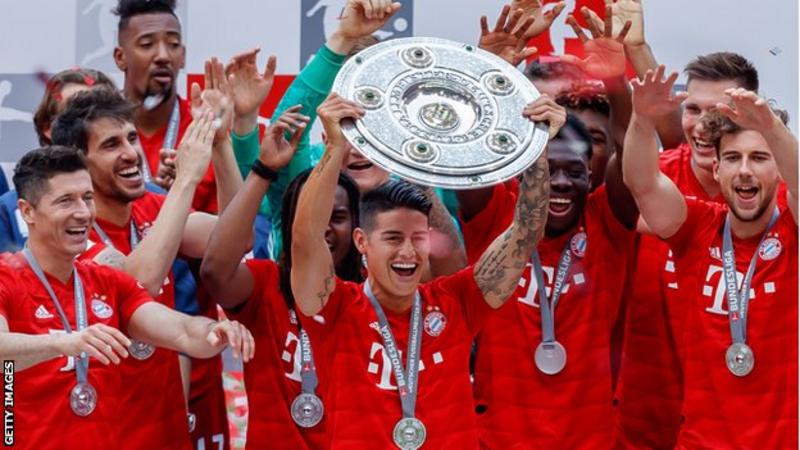 Real Madrid forward James Rodriguez is to leave Bayern Munich when his loan finishes, after asking the German club not to take up their option to buy him.

He has won the Bundesliga twice as well as the German Cup with Bayern.

Rodriguez, Golden Boot winner at the 2014 World Cup, joined Real from Monaco for £71m that summer and has a contract at the Spanish club until 2021.

“The Colombia international asked the management at the German record champions not to take up the purchase option agreed with Real,” the Bundesliga club said. “Bayern concurred with that request.”

He played 111 times in three seasons at Real, winning La Liga and the Champions League twice.

His loan spell at Bayern ends on 30 June.