Home » Sport » Jamesie OConnor column: Limerick are predictable, but nobody has been able to stop them

Jamesie OConnor column: Limerick are predictable, but nobody has been able to stop them 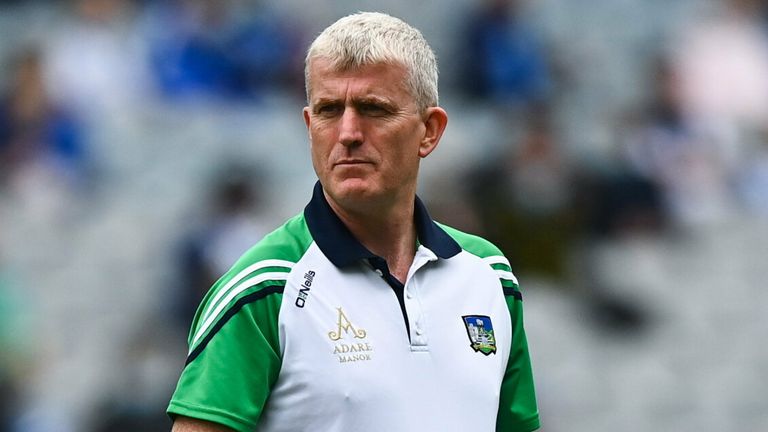 John Kiely will not be having sleepless nights this week, worrying about Cork.

He and his management team will have studied the Rebels and put certain plans in place, but Limerick will mainly worry about how they will impose their game on the opposition.

They don’t worry about who they are playing.

Limerick do what Limerick do: ‘This is the way we’re going to set up’.

Diarmaid Byrnes and Kyle Hayes command each side of the field. Will O’Donoghue will sit in front of the deep-lying Declan Hannon, giving the wing-backs a licence to bomb up the pitch. They will play two forwards inside, more than likely Aaron Gillane and Seamus Flanagan.

Everyone knows what Limerick are going to do. But up to this point, nobody has figured out what to do about it.

Even when Tipperary were on top in the first half of the Munster final, their two goals came from route one balls into the Limerick full-back line, and the Premier capitalised on a couple of breaks. 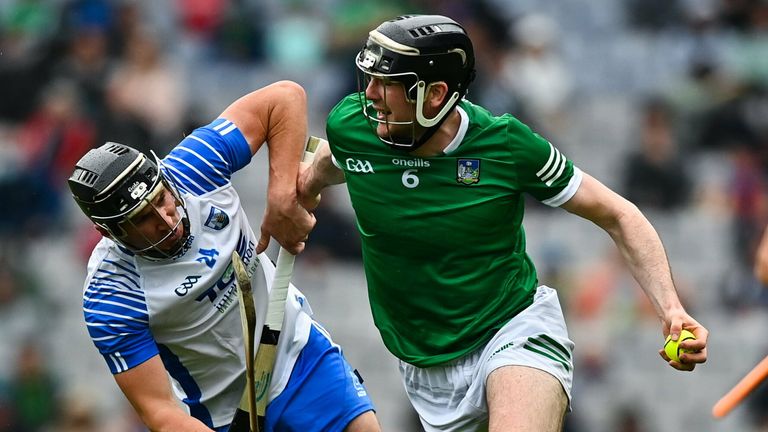 Tom Morrissey and Gearoid Hegarty came into their own in the latter stages of last year’s championship, and Morrissey delivered once again in the semi-final with 0-5 against Waterford.

But Cork managed to subdue the pair when the sides met earlier this summer.

But I felt Morrissey in particular was struggling for form earlier in the season. But he has burst into life the last two games. And he has shown that he thrives in Croke Park.

Will Cork assign players to follow them closely once more? It is a tricky conundrum. Morrissey and Hegarty like to drop deep, meaning if they drag Cork defenders out, there will be a lot of space in front of the Limerick full-forward line.

But if you stop Hegarty and Morrissey, then it is Cian Lynch who pulls the strings. And we saw that in the Munster semi-final.

That’s what the Cork management will have spent hours mulling over. Do they give Tim O’Mahony the licence to pour forward and put Hegarty on the back foot? If they are to play Mark Coleman in that sweeping role, Limerick are just so good at recycling the ball around the middle third. They will just play around him.

Kingston must come up with something to outwit Kiely in that regard. 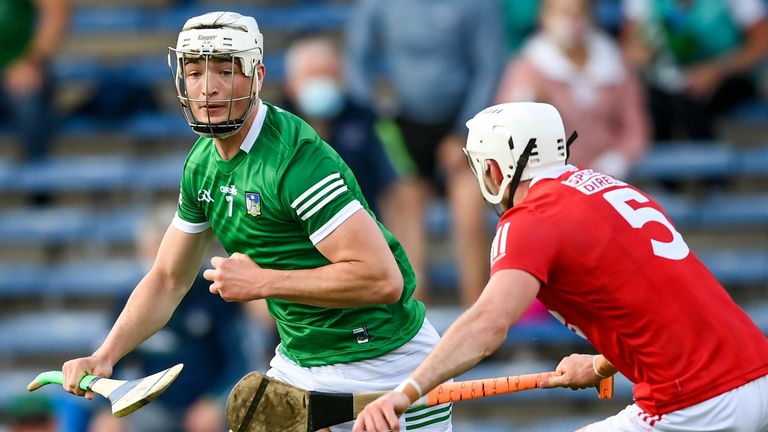 I am leaning towards a Limerick victory.

And when the chips have been down, they were able to find an extra gear, in the second half of the Munster final and the second quarter against Waterford.

They’re just so good at what they do. They are smart in possession. They don’t give the ball away. And they are so hard to break down defensively.

I can see the game being played on their terms, and it would be no surprise me if Limerick win this by eight to 10 points.

If they were to repeat what they brought against Waterford in last year’s final, the Treaty will defend the All-Ireland title for the first time in their history.

But having said all that, there is that intangible factor with Cork. They have the pace to trouble anybody. The Rebels have steadily improved throughout the summer, and their semi-final war with Kilkenny will benefit them.

If it is still a contest entering the last quarter, then it will become really interesting.

But I don’t think you can look beyond Limerick. These guys have all the hallmarks of a team hell-bent on stamping their name in the history books, and I think they’ll get the job done.