EX-TOTTENHAM striker Jermain Defoe has urged his former teammate Harry Kane to quit the club – if he wants to win trophies.

The England captain is yet to win a major honour at his boyhood team. 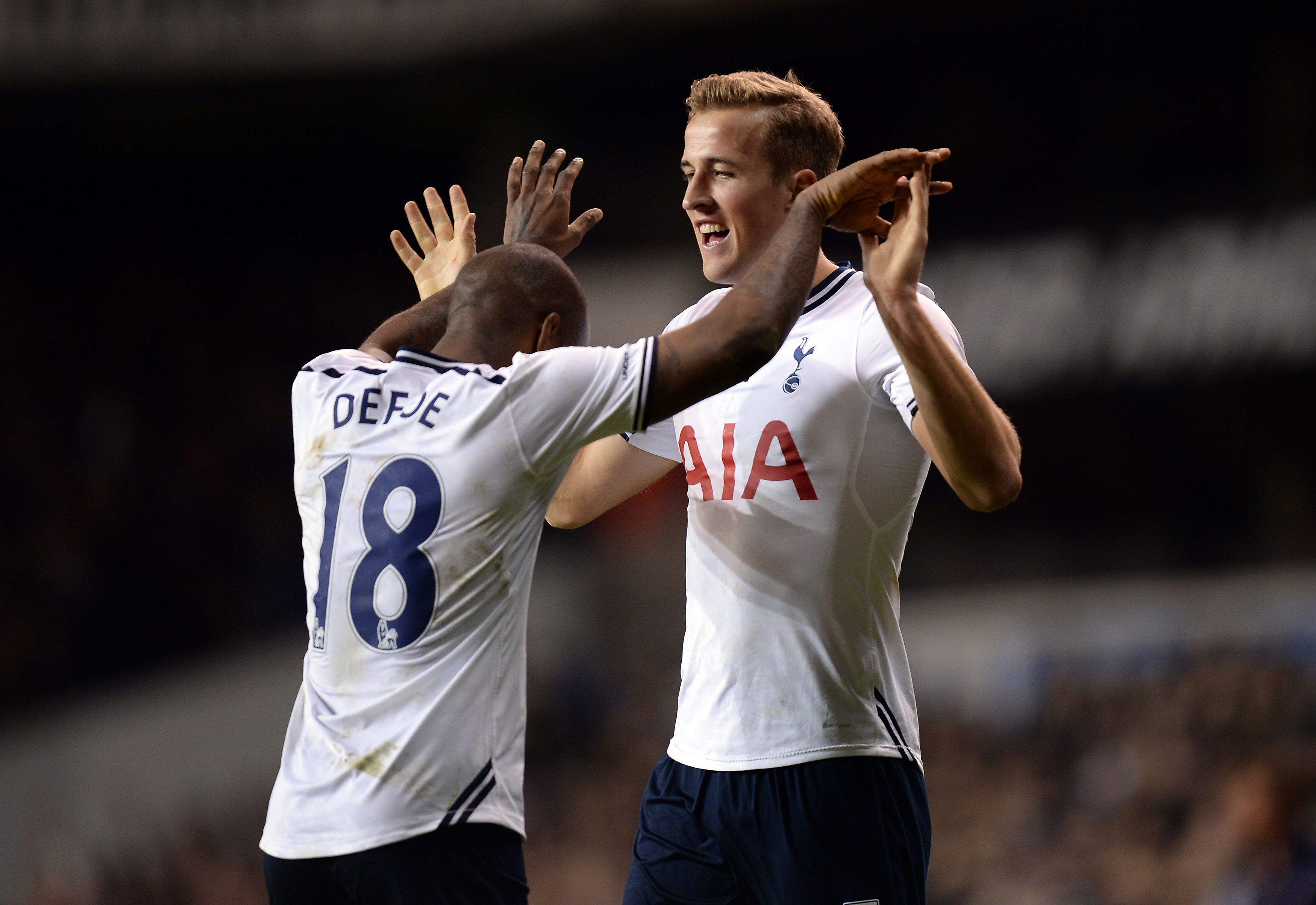 In an interview with TalkSport, Defoe said: "If you'd have asked me this question a few years ago, I'd have said he should have stayed there, what he's done at the football club – he's a legend.

"Since I've come away from that and gone to Rangers, I've seen that mentality and played for another big club, the importance of playing for that club and winning every game, that mentality, the standards and demands.

"You have to win and bring silverware, otherwise it’s not good enough. When you actually achieve that and the feeling you get from that, wow man. I wish I had that earlier on in my career.

"If Harry Kane wants that and wants to win trophies then it looks like he has to go.

"I don't think it will be easy for him to leave and he might be looking at it and want to finish off being the highest goalscorer in the club's history and see where that takes him.

"He can hopefully win a few trophies, but if he’s really craving medals then he really has to go."

Defoe made 276 Premier League appearances for Tottenham across two spells.

During his time in north London, he won only one trophy – the 2008 League Cup – and he didn't even get his medal until 2018 after leaving the club before the final.

The 38-year-old has just won the first league title of his career – the Scottish Premiership with Rangers.

Kane, 27, has been a Premier League, Champions League and League Cup runner-up during his career.

With Tottenham struggling under Jose Mourinho, he recently hinted at a summer exit – saying he'll make his mind up after the Euros.

SunSport has explored seven clubs he could sign for should he decide to leave Spurs.