JOCKEY Franny Norton gave up a career as a champion boxer – and even a fight against Ant and Dec – to become a knockout in the saddle.

Ageless Norton, 50, has enjoyed a brilliant start to the Flat season. 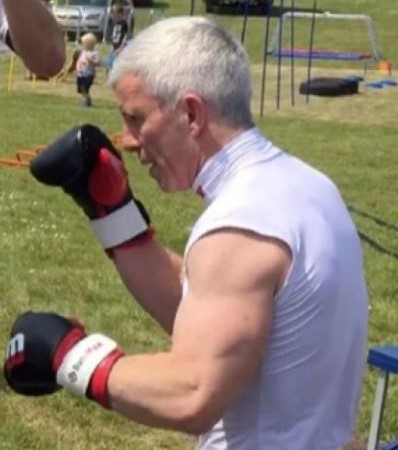 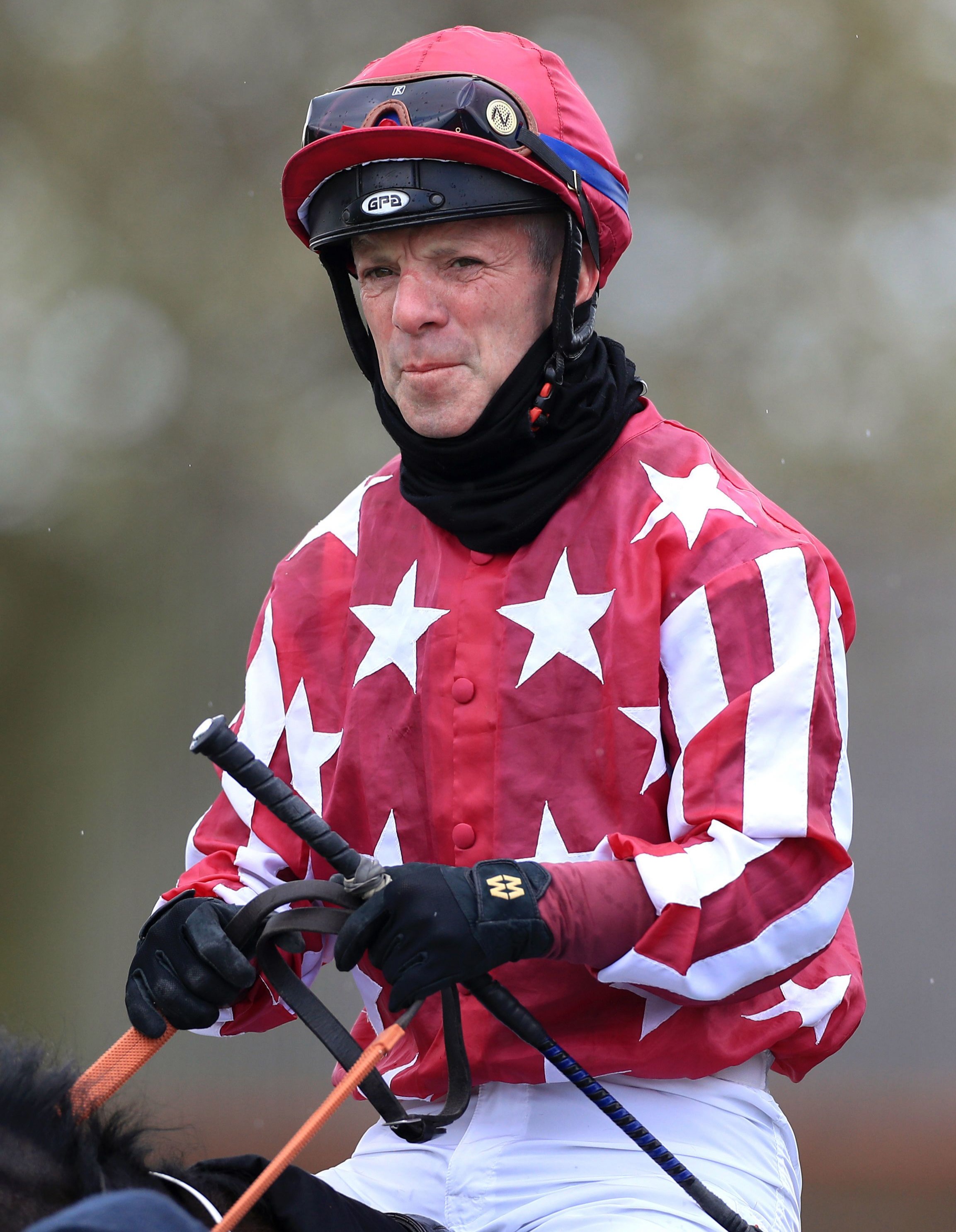 He claimed the Chester Plate Handicap at Chester racecourse – a track he has made his own – aboard the Venetia Williams-trained Green Book earlier this month.

OFFERS OF THE DAY

Betfair: Min stake £10 on Horse Racing, 21st – 23rd May, min odds 2.0. Only deposits made using Debit Cards or ApplePay will qualify. Free bets are awarded after the qualifying bet has settled, valid for 30 days, must be used on Horse Racing markets. Max £40 in free bets. T&Cs apply. 18+ BeGambleAware.Org

Paddy Power: Place a single £10 (or £5 e/w) bet on the first Curragh race (May 22) and get a £5 free bet for each of the subsequent races on the card. Only deposits via cards or Apple Pay will qualify. T&Cs Apply. 18+ BeGambleAware.org

And with the season getting into full swing, Norton, who's won just under £5million in the past five seasons alone, looks set to strike at the likes of Ascot, Epsom and Goodwood.

But earlier on in his life, Norton swapped a leather whip for leather gloves.

Norton, who never even sat on a horse until he was 16, was making a name for himself in the boxing gyms of Britain through the mid-Nineties.

In 1995 he got to the Amateur Boxing Association finals.

He turned down a place in the 1998 Commonwealth Games team in Kuala Lumpur.

A decade earlier he received a trophy from Nigel Benn for winning a stable lads' boxing title – an event he won eight times.

However, it was an offer from another sporting crossover that led Norton to concentrate on riding. 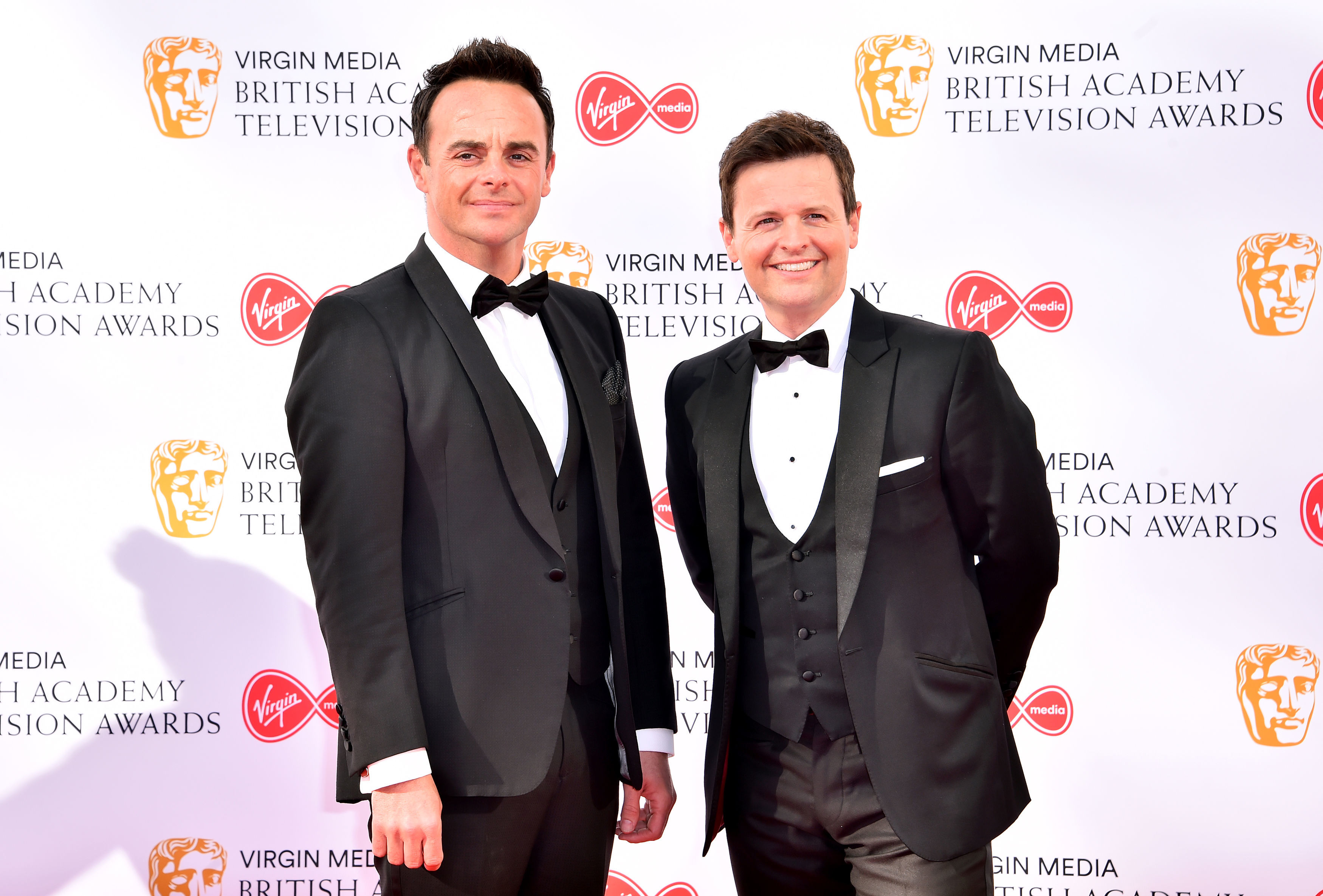 Just as he was contemplating going pro in the ring, former England striker Mick Channon asked Norton to ride for him.

That led Norton to plump for racing and a spot in the stable of Southampton's record goalscorer.

But Norton's ability in the ring almost came back full circle in 2005, in the most unlikely of circumstances.

Speaking of when he was invited to fight on a night of charity bouts in Manchester, Norton told The Times: "I went back to train and, to get to the level of where I used to be at, I hated it.

"Anyway, funnily enough it was Ant or Dec that I was going to fight.

"They pulled out because their management didn't want it. 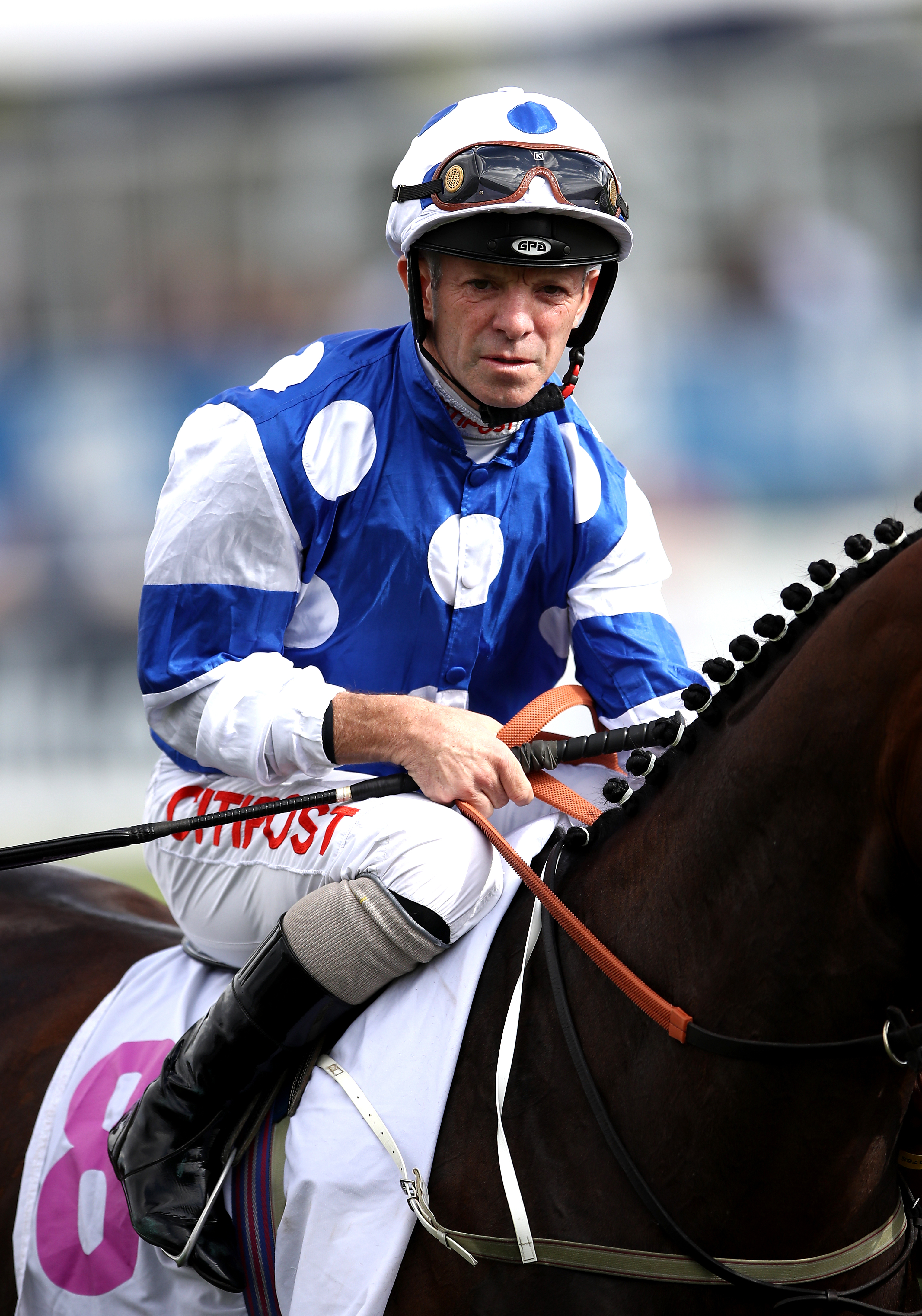 Boxing still plays a role in Norton's life now, but only in a sense of keeping him fit and firing.

He uses a circuit of boxing drills to maintain a weight of around eight stone, which would have made him a flyweight in the ring.

And he is part of an old guard showing no signs of slowing down despite talk of retirement echoing around the weighing room.

Talk about punching above your weight.