JOHN TERRY has tipped Mason Mount to become captain of Chelsea and England.

And the legendary defender also hailed Jack Grealish and Phil Foden as the two 'best young players in the world'. 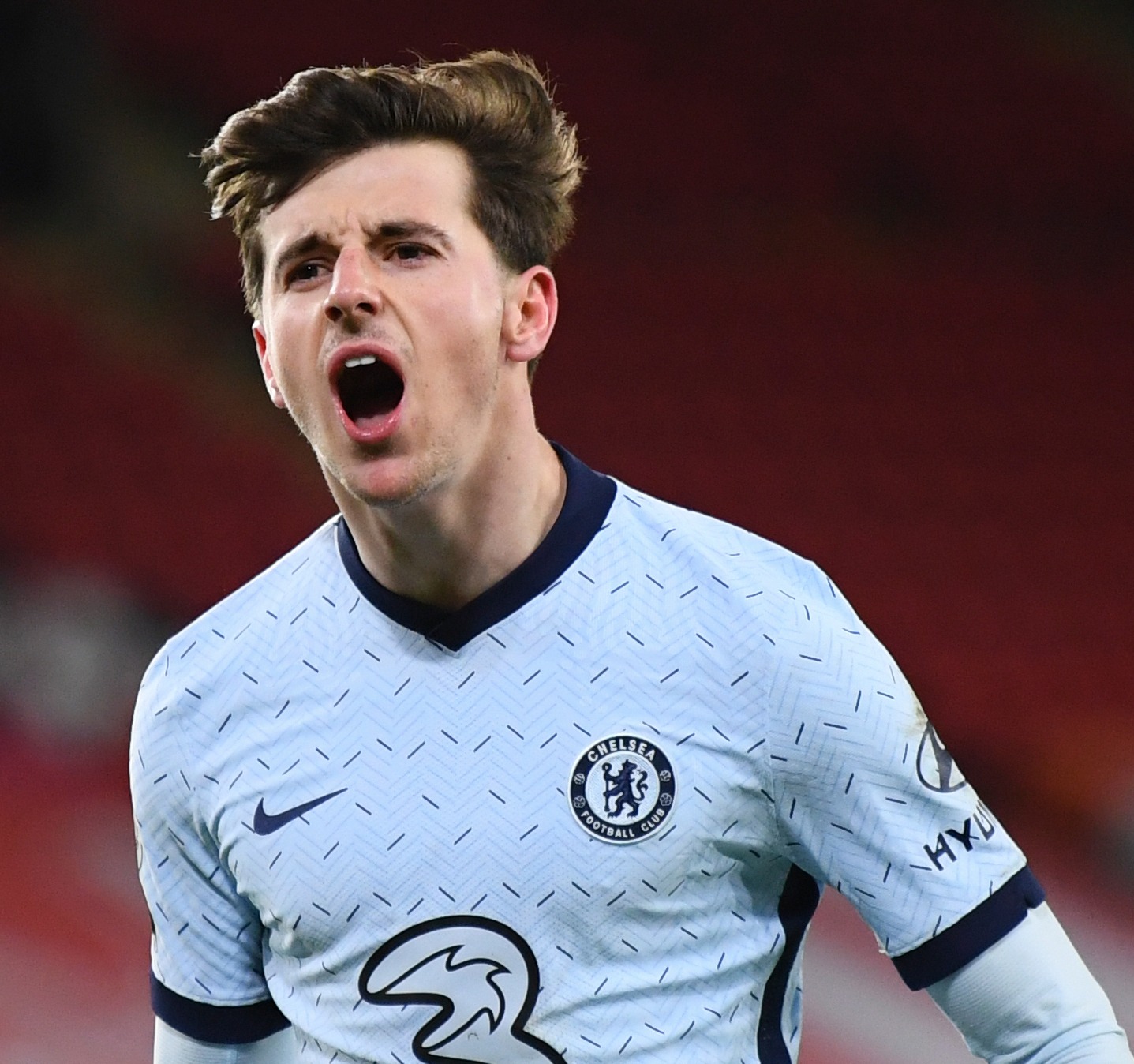 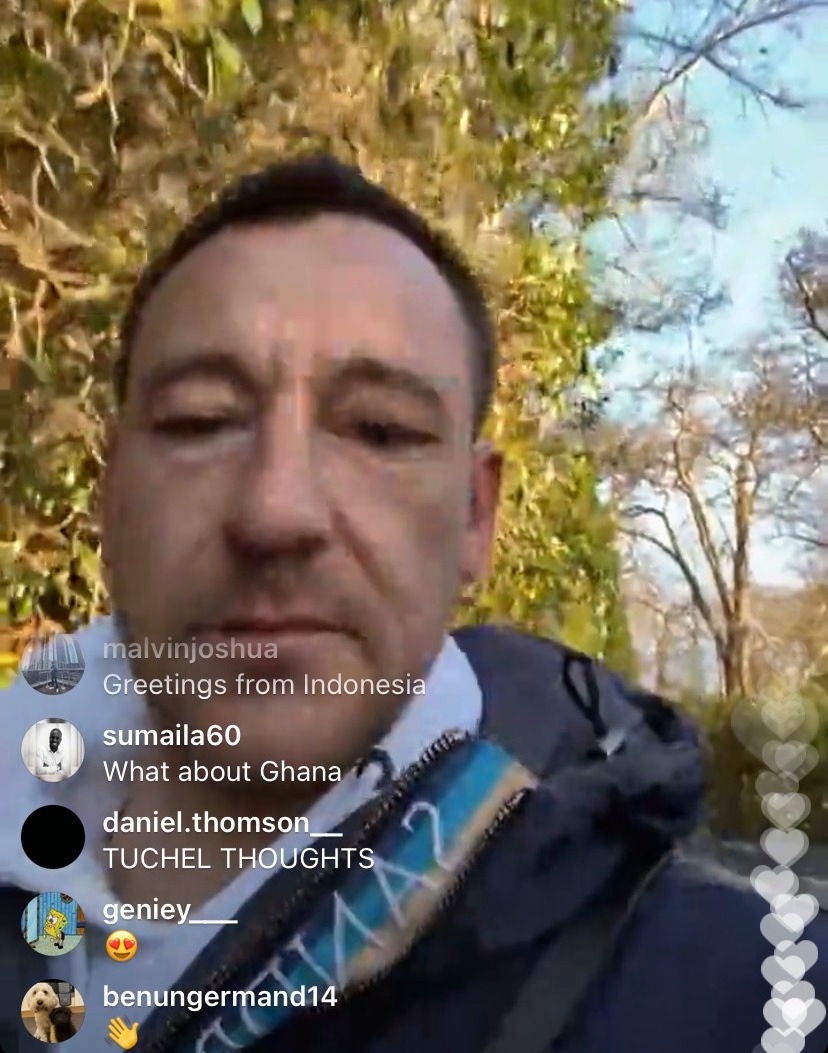 Like Terry, Mount came through the academy ranks at Chelsea before breaking into the first team.

Mount captained Chelsea in Frank Lampard's final game in charge, the 3-1 win over Luton, and wrote on Instagram: "Captaining the club I’ve been at since the age of 6, no words can describe the emotion and immense pride!"

And the former Blues centre-back reckons the midfielder will continue to follow in his footsteps – by claiming the armband permanently for club and country.

Speaking on an Instagram Live while walking his black Alsatian Coco over a golf course on Wednesday morning, JT said: "Mason Mount is 100 per cent future Chelsea captain.

"He's been the best player at Chelsea this season to be honest.

"He's a great lad, trains unbelievably well, is Chelsea through and through and shows leadership qualities.

"In my mind he'll be Chelsea and England captain."

Terry, 40, is assistant manager under Dean Smith at Aston Villa.

That means he gets a close-up eye on his own captain Grealish day in, day out at Bodymoor Heath.

And he reckons the boyhood Villa star – as well as Manchester City ace Foden – are now not just among the best young players in England but the world, words echoed by Rio Ferdinand.

Mount, Grealish and Foden – as well as Leicester City ace James Maddison – are all excelling for their clubs this term and will all be in contention to feature for the Three Lions at the Euros.

On Grealish, Terry added: "What a talent. What a player.

"We're lucky to have him at Villa but for me he's one of the best in the Premier League without a shadow of a doubt and can still improve as he's only young.

"The side people don't see is he's the last one to leave the training ground.

"He's there every night, he wants to improve his strength, agility, speed, always looking at clips of himself after the game.

"He's desperate to make the England team and has been instrumental in Villa's success."

And Foden also came in for plenty of praise.

Terry continued: "When you talk about Phil Foden and Jack, they're the two best young players in the world at the minute and we're lucky they're both English.

"He's 20 years old and producing great skill and quality in a top side." 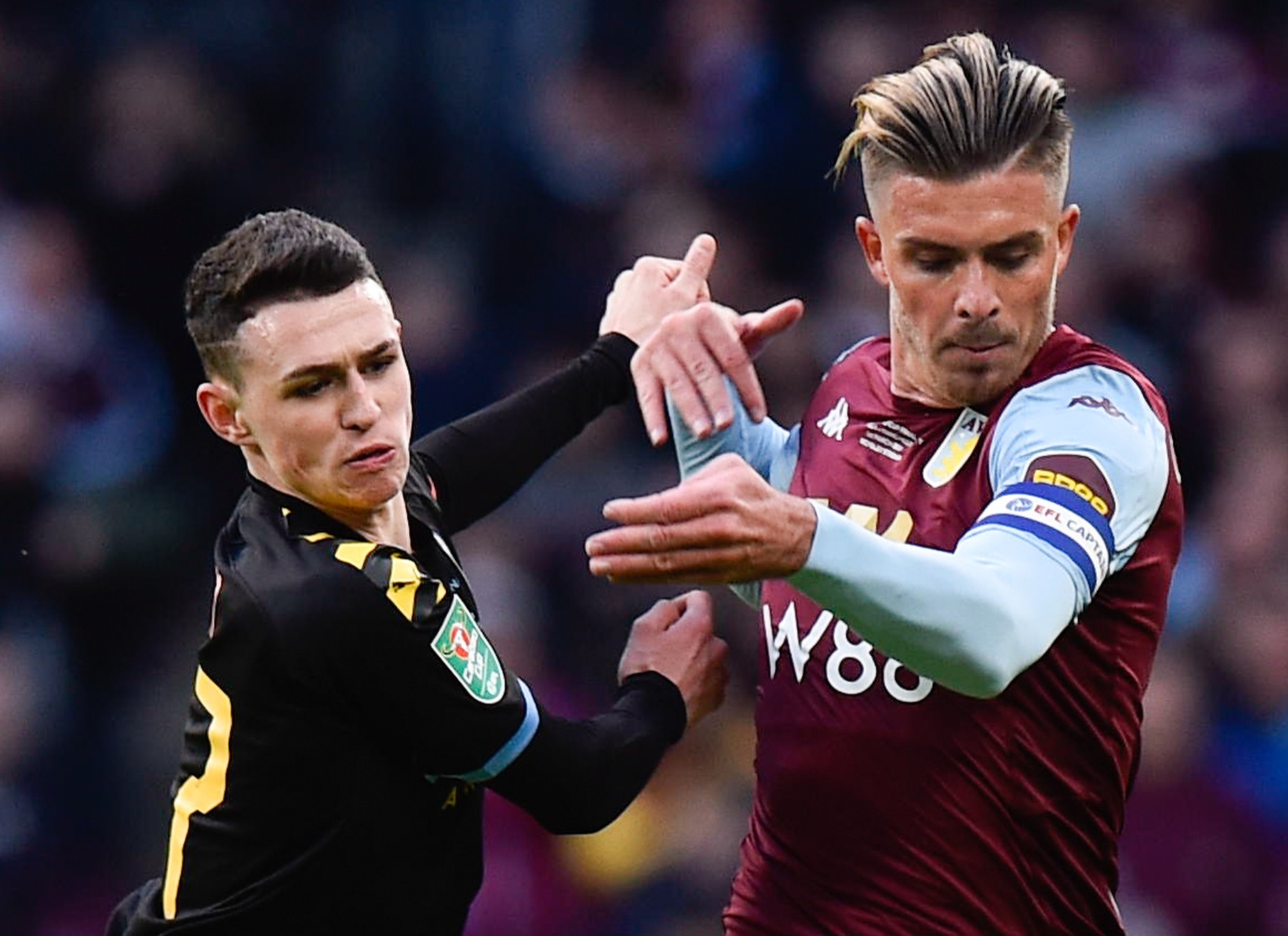 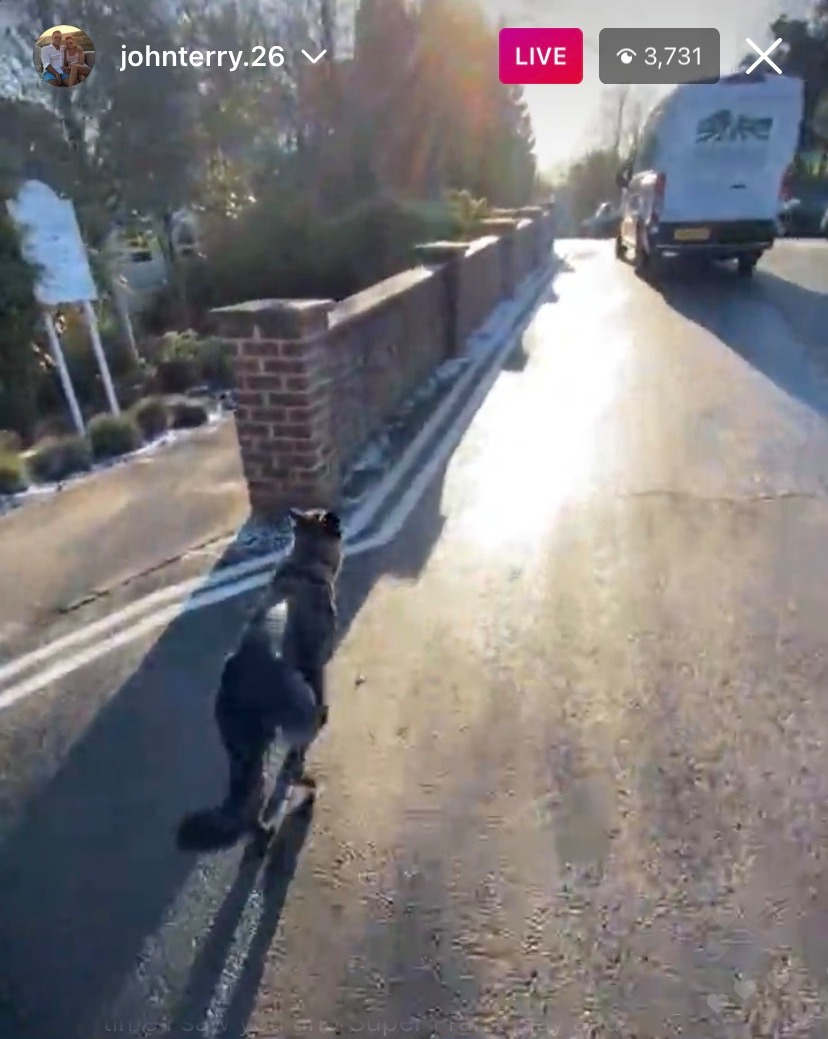