Jose Mourinho is doing all he can to find back up for Harry Kane – especially given how lacking in ideas Spurs looked in the 1-0 defeat to Everton. 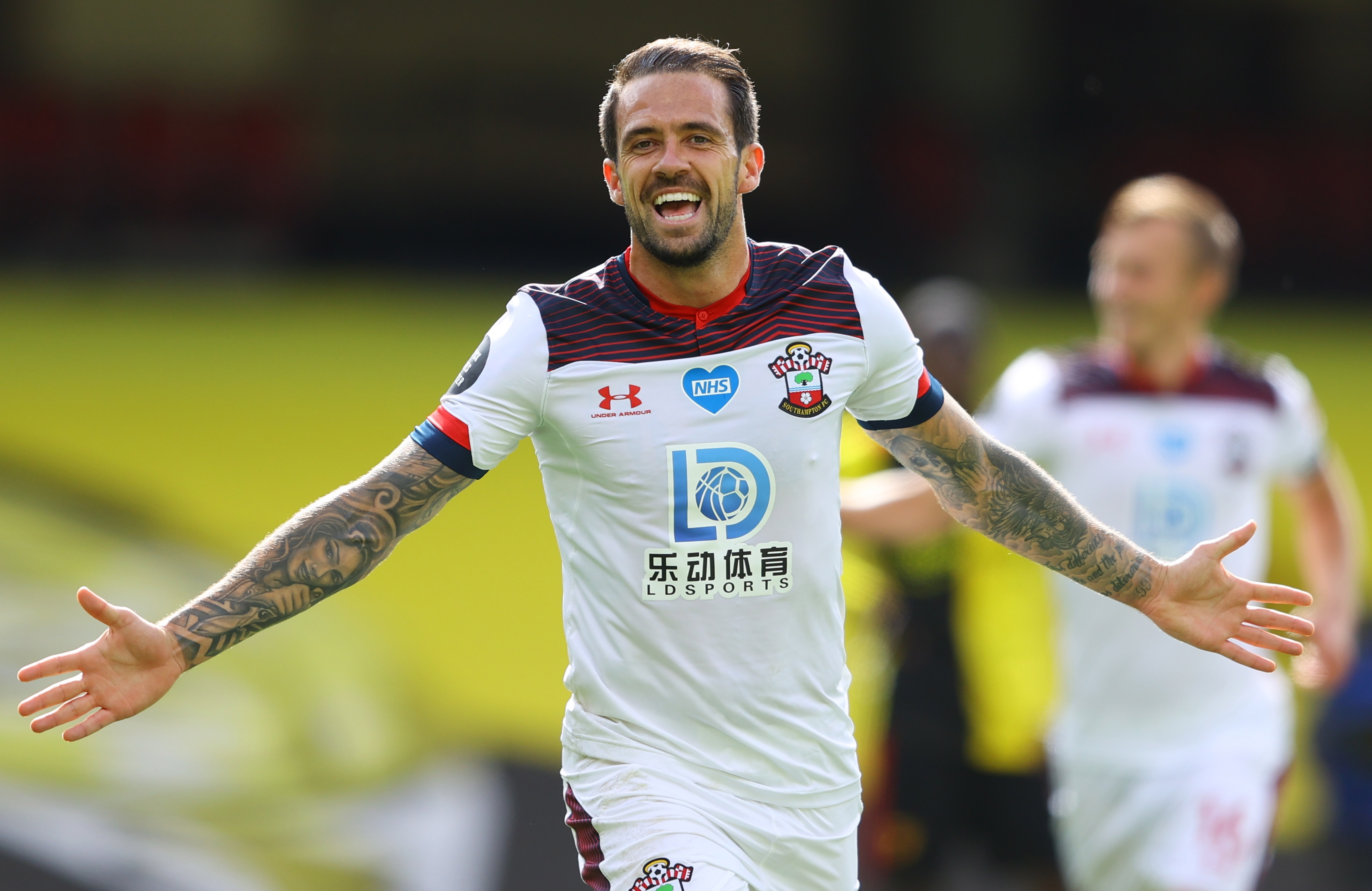 The Portuguese claimed before his side's season-opening loss that he was confident a new forward will arrive during this window.

What is not so clear is whether that will be on a permanent or loan move.

But while Tottenham plot a move, the club's transfer bosses are said to doubt they can land him this summer.

Should that not work out then Mourinho – who slammed his side's "lazy press" against the Toffees – looks ready to raid the continent for a new signing.

Metz striker Habib Diallo has been on his radar since January.

The 25-year-old Senegalese front man is said to be eager to make the move to the Premier League, while Benfica's Carlos Vinicius is another who has caught the eye of the ex-Porto manager.

A £28million fee and big wages are said to be putting off Spurs – always financially prudent – Napoli forward Arkadiusz Milik, though.

While Trabzonspor president Ahmet Agaoglu said Spurs are interested in signing Alexander Sorloth, on loan at the Turkish club from Crystal Palace.

Asked recently about bringing in a partner for Kane, Mourinho said: “Yes, I want, I need a striker.

“The club — the structure above me — knows I need a striker and also wants a striker.

“Are we going to get one? I believe so.

“The team needs it because at this moment the squad is getting very balanced, with different options for different positions.”

END_OF_DOCUMENT_TOKEN_TO_BE_REPLACED

END_OF_DOCUMENT_TOKEN_TO_BE_REPLACED
Recent Posts
We and our partners use cookies on this site to improve our service, perform analytics, personalize advertising, measure advertising performance, and remember website preferences.Ok