Joshua vs Ruiz Jr: Andy Ruiz Jr believes underdog tag could be an advantage against AJ 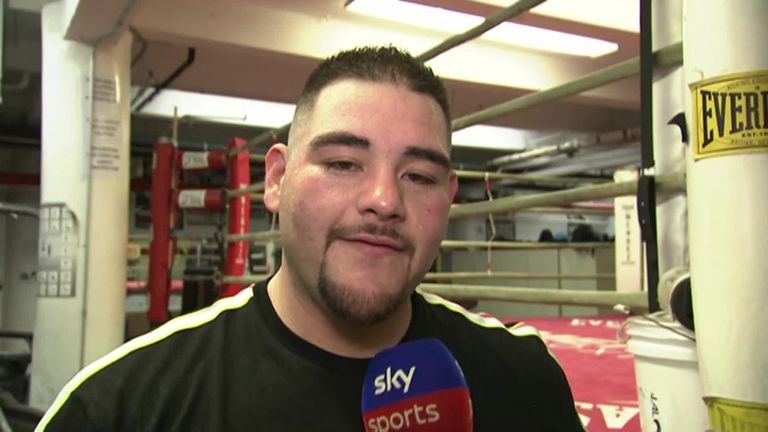 Andy Ruiz Jr is relishing being the underdog for his showdown with Anthony Joshua in New York on June 1.

“My second time to make history to become the first Mexican heavyweight champion of the world. I’m blessed and thank god for giving me this opportunity again.”

The 29-year-old is being overlooked by many, but believes being written off could work in his favour and help him achieve his dream of making history in the glamour division.

“Everybody is underestimating me right now, and I kind of like it, because soon when we jump in the ring everything is going to be different. People that were doubting me now, they’re going to become my fans once they see me throw my fireworks and let my hands go.”

Ruiz suffered his sole defeat in 33 fights when he travelled to Auckland to fight Joseph Parker for the vacant WBO belt and lost a narrow decision to the New Zealander in 2016.

The ‘Destroyer’ has since bounced back with three straight wins and believes important lessons were learnt in the defeat to Parker.

“I think the hard work, the dedication, the discipline and the having the right people and trainers around me, so I’m more focused, more motivated and more excited.” 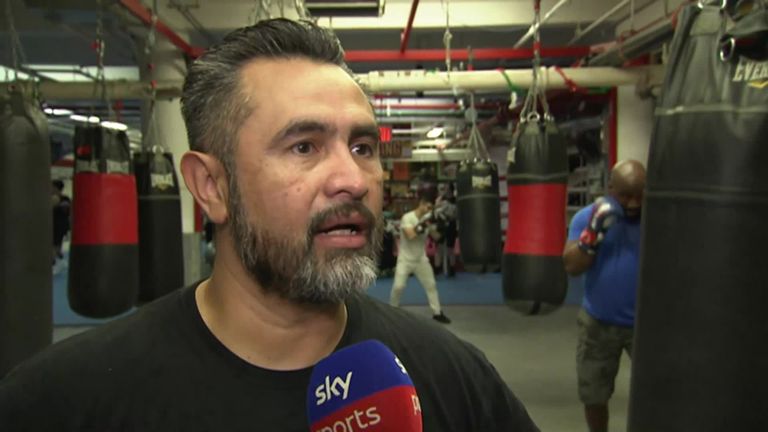 Coach Manny Robles, who was in Dominic Breazeale’s corner when he lost to Joshua in 2016, believes Ruiz Jr can land an upset.

“Nothing to lose and everything to gain, absolutely that’s the way we see it,” Robles said.

“But we’re here to win, don’t get me wrong. This kid is ready, he’s very motivated, he’s extremely focused as you can see and we’re ready to do everything we can to walk away with those titles.”