JULIAN DRAXLER has whisked his girlfriend Sethanie Taing away on holiday as he looks to bounce back from his Euro 2020 heartbreak.

The midfielder was left out of Germany's squad for this summer's tournament after struggling with form and fitness at Paris Saint-Germain. 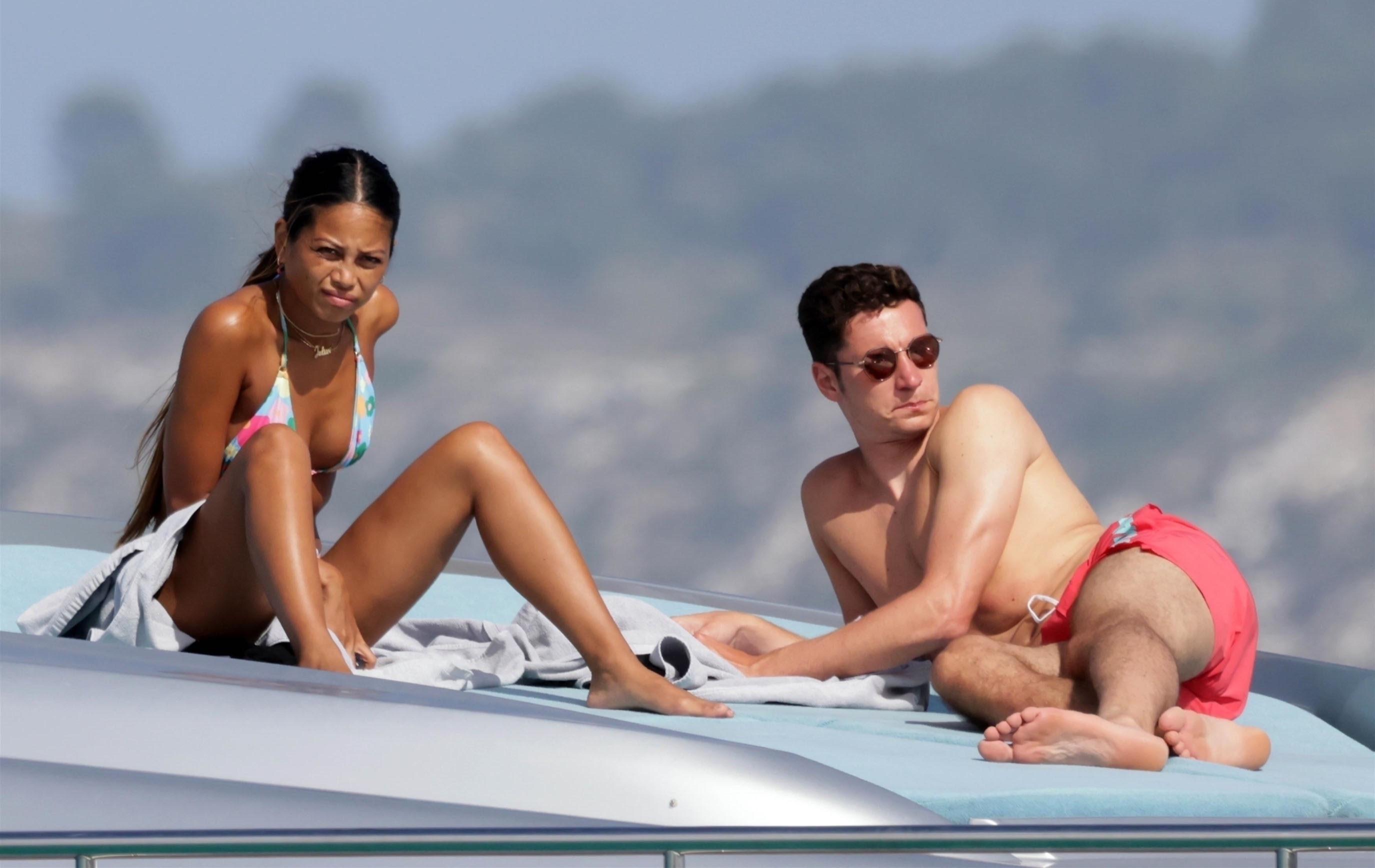 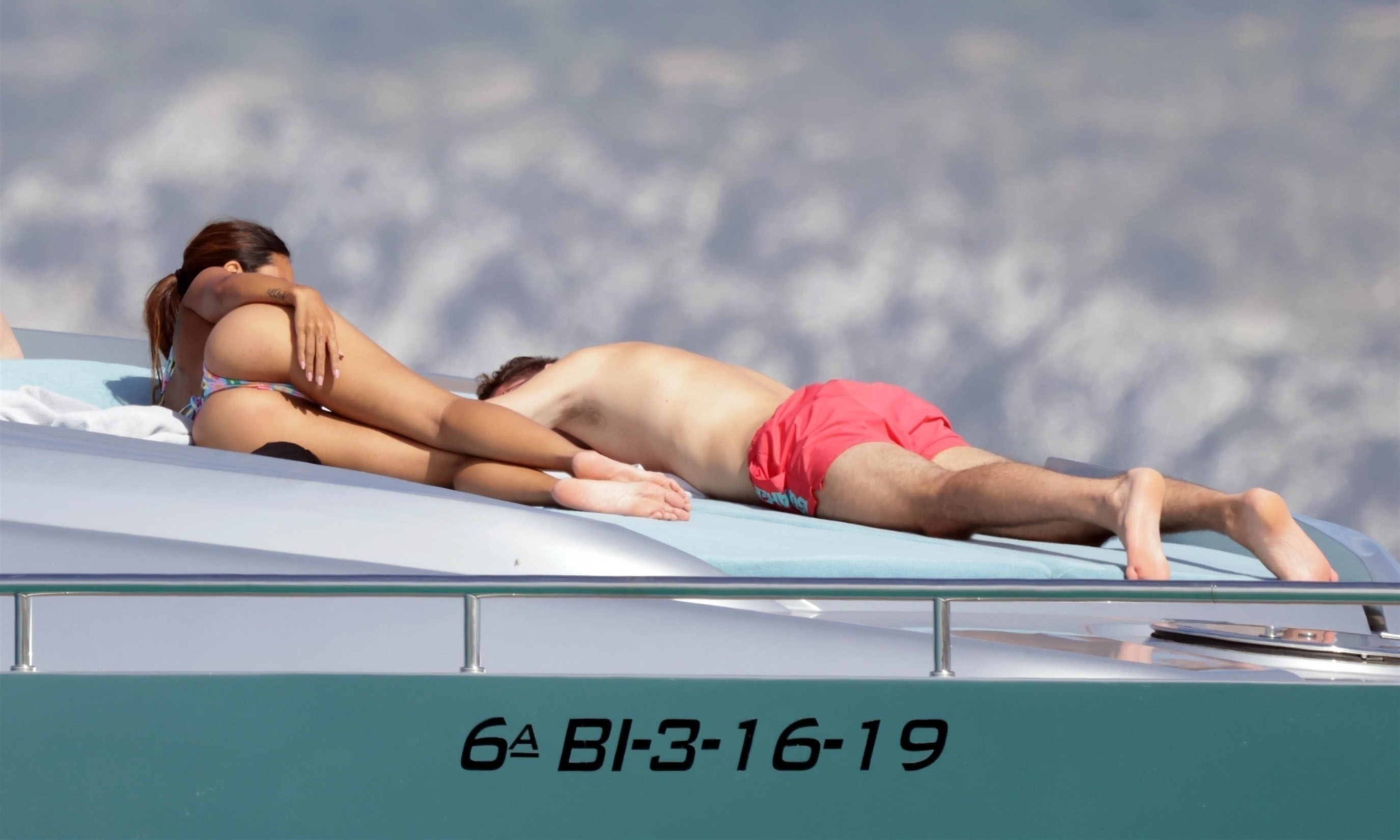 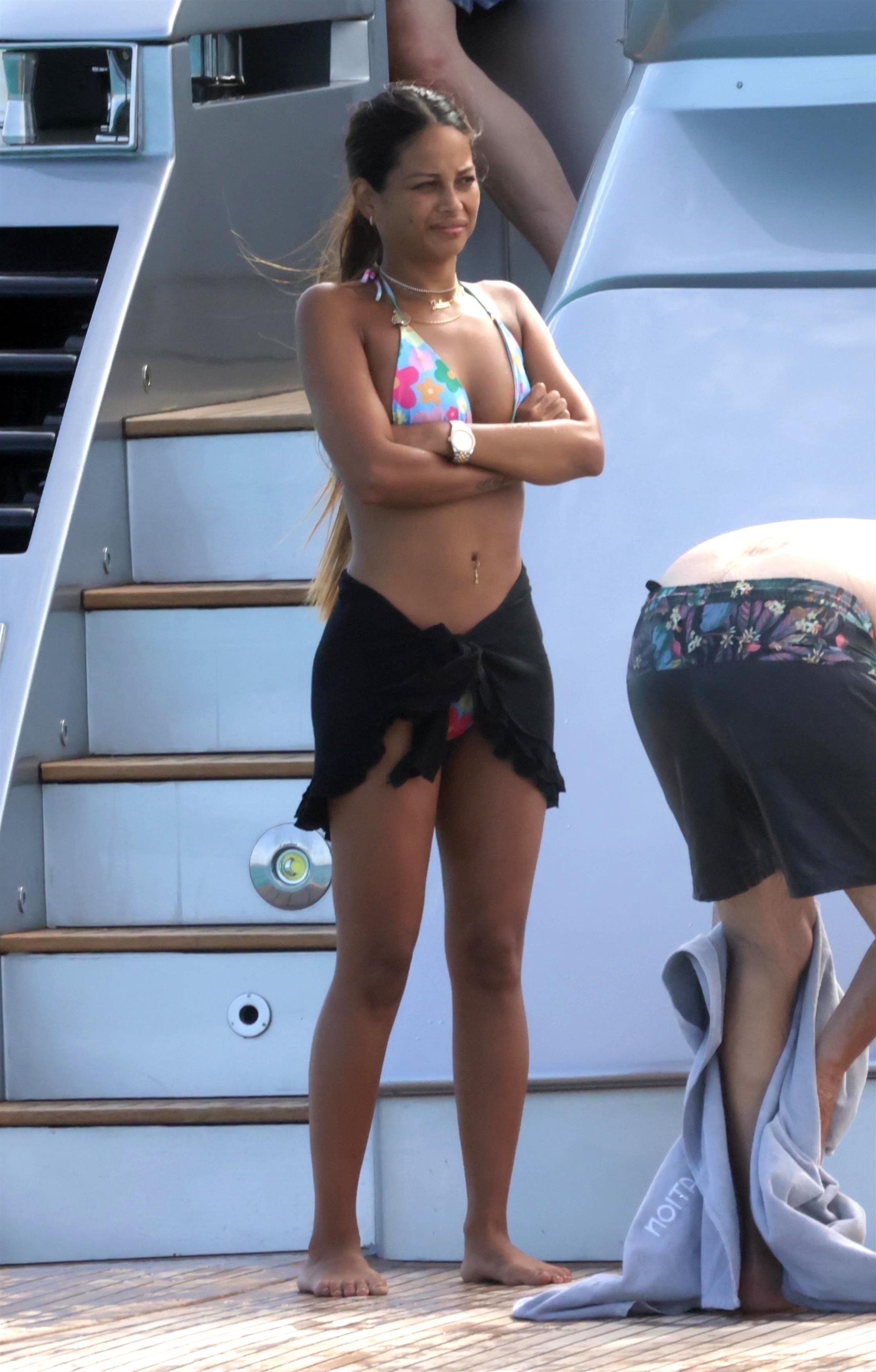 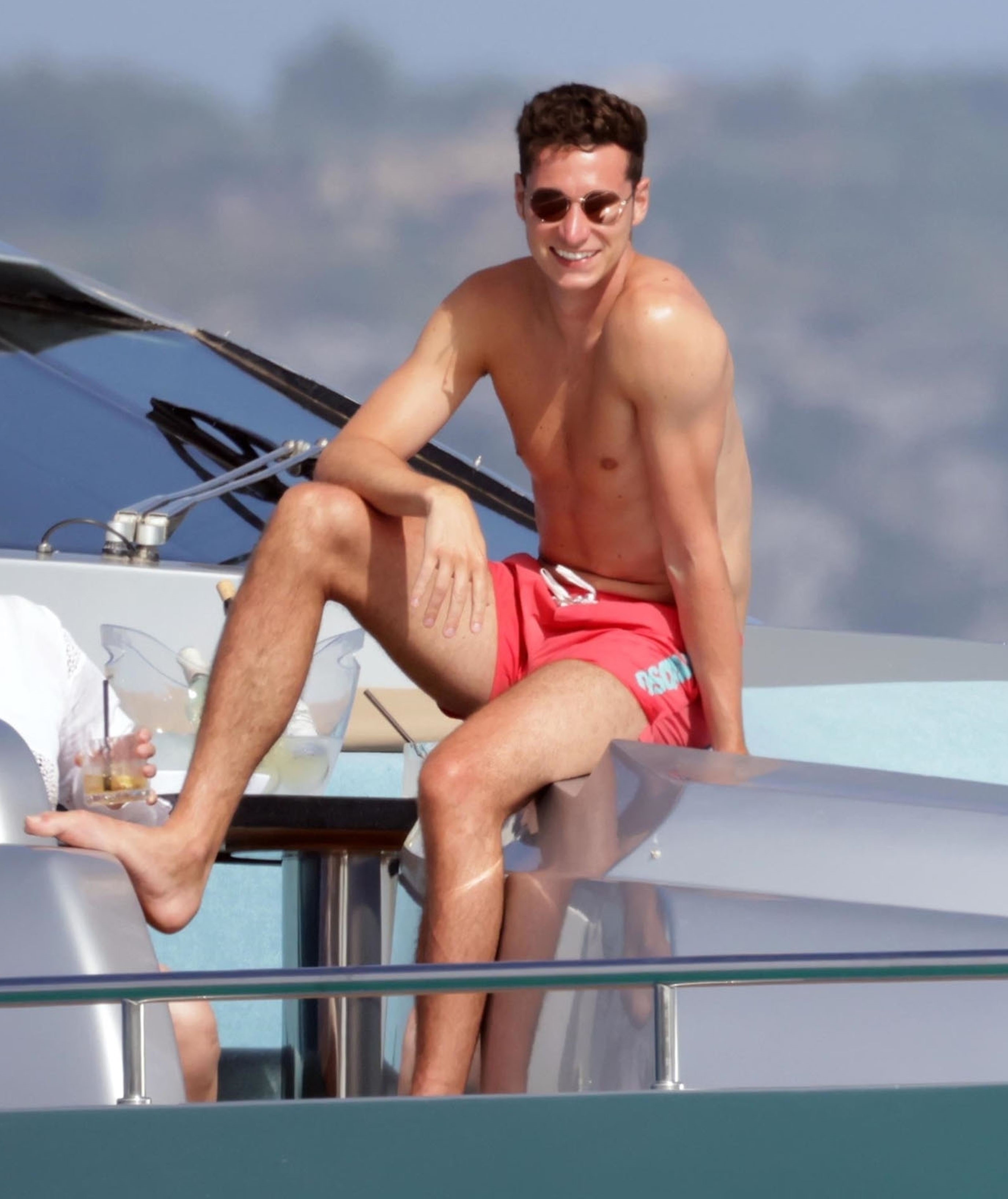 But Draxler showed that he has not been left too crushed by the decision after he was pictured on a boat in Formentera.

The 27-year-old was joined in the Spanish sunshine by his other half Sethanie Taing – who he has been dating since 2019 – for the trip.

The couple were afforded the opportunity to get away earlier than expected this month after Draxler was omitted from Germany's Euro squad.

And Die Mannschaft boss Joachim Low recently revealed his decision to axe the 56-cap international was down to his recent form at PSG.

He Goal: “I spoke to him, he was very disappointed.

“He has been present at all tournaments since 2014 and I have always had a very special relationship with him.

“He was my captain during the Confederations Cup; he has great qualities.

“But when I look at the last two or three years, he hasn’t played regularly. He was also injured several times.

“It was a tough decision, I have to say it honestly.”

Draxler had been linked with a move to Arsenal and Leeds before he signed a new three-year deal with PSG last month.

His contract was due to expire at the end of the season but the Ligue 1 giants confirmed he's inked fresh terms.