ERIK TEN HAG has got it easier than Jurgen Klopp did arriving in England, Jamie Carragher has claimed

The incoming Manchester United boss will take over at Old Trafford in the summer after another disappointing and trophyless season, with Ralf Rangnick's side currently sixth. 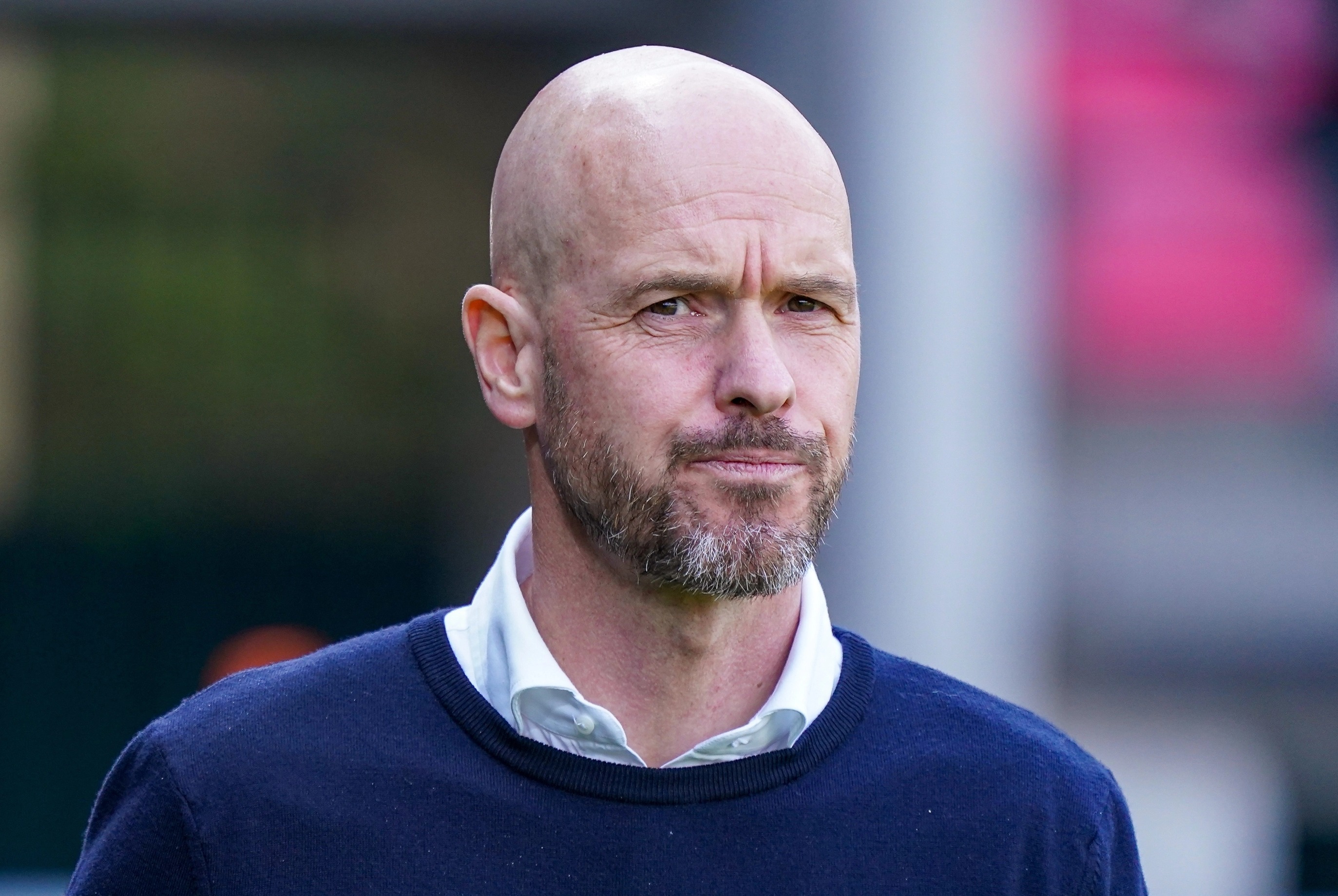 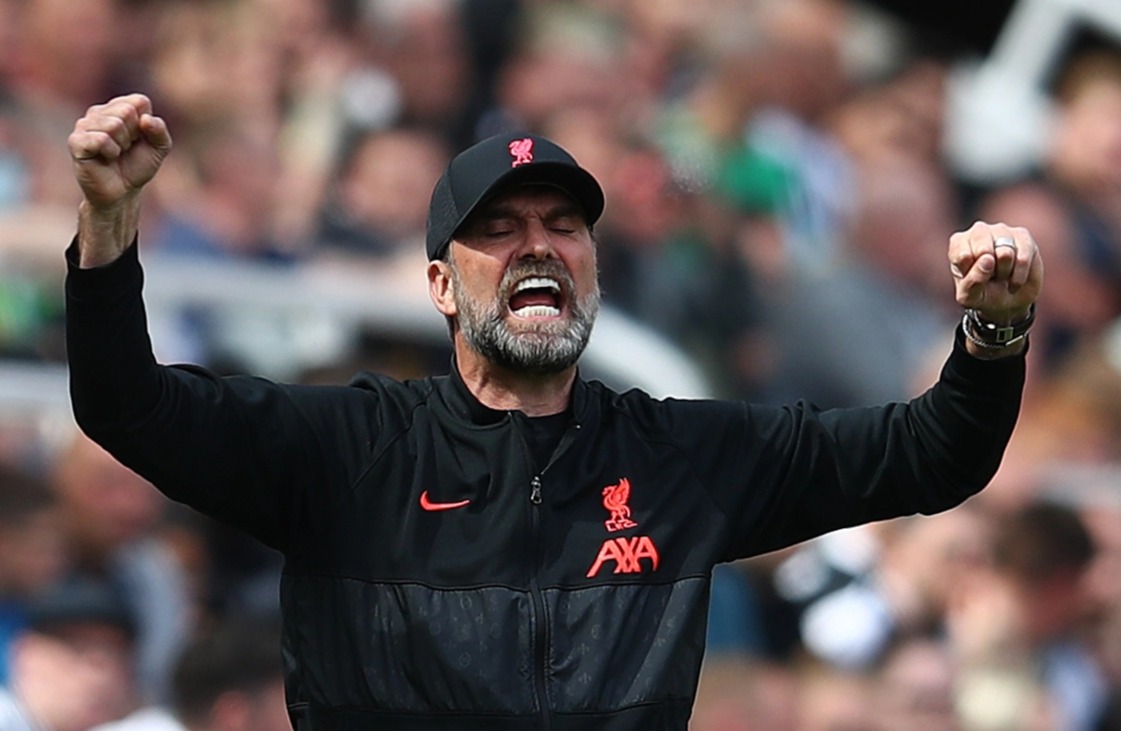 The club are struggling off the pitch, too, with poor recruitment, personnel turnover and fans furious at the Glazer owners.

But Carragher believes Klopp had a harder job to take his club back to the top when he arrived at Liverpool, replacing Brendan Rodgers in 2015 with the team tenth in the Premier League.

"Possibly a harder job for Klopp because the funds for any Manchester United manager will be a lot more than Klopp had when he came in. 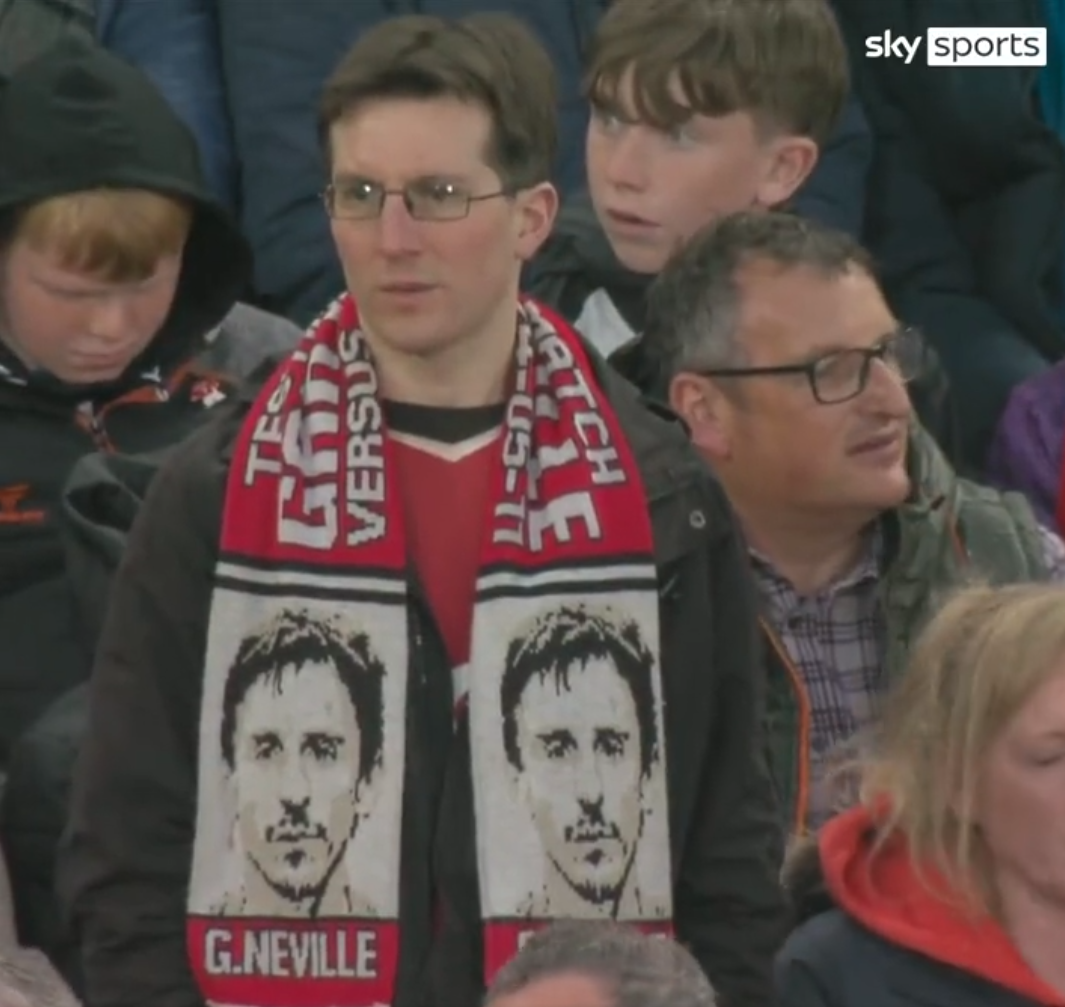 Villarreal vs Liverpool – Champions League: Get £30 BONUS plus £10 casino credit

"There is talk about Liverpool and Manchester City being five or ten years ahead of United. I think that's absolutely rubbish.

"A top manager gets a top club back on track in a couple of years.

"That's not saying to win the title or the Champions League but competing.

POWER TO THE MAX

Ten Hag is on course to win a third Eredivisie title with Ajax this season to go with his two KNVB Cup triumphs before leaving the Netherlands for Manchester.

But Gary Neville reckons the Dutchman faces a trickier task because of the level of competition right now.

He responded on Sky Sports: "I don’t think so. Jurgen Klopp’s done the most outrageous job at Liverpool but there was no set winners when he came in.

Piers savages ‘money-grabbing’ Meghan in rant about her Netflix axe

"You’re coming now to Manchester United when these two and three managers [Klopp, Pep Guardiola and Thomas Tuchel] are set in their jobs and their foundations are so deep.

"The job that Ten Hag has is absolutely huge.

"It’s more of a Gerard Houllier and Rafa Benitez job because they were taking on great managers."