JUVENTUS are reportedly putting together a £10million-a-year package to lure Paul Pogba back to Turin.

However, it means the Manchester United midfielder must take a pay cut to make the return to Serie A. 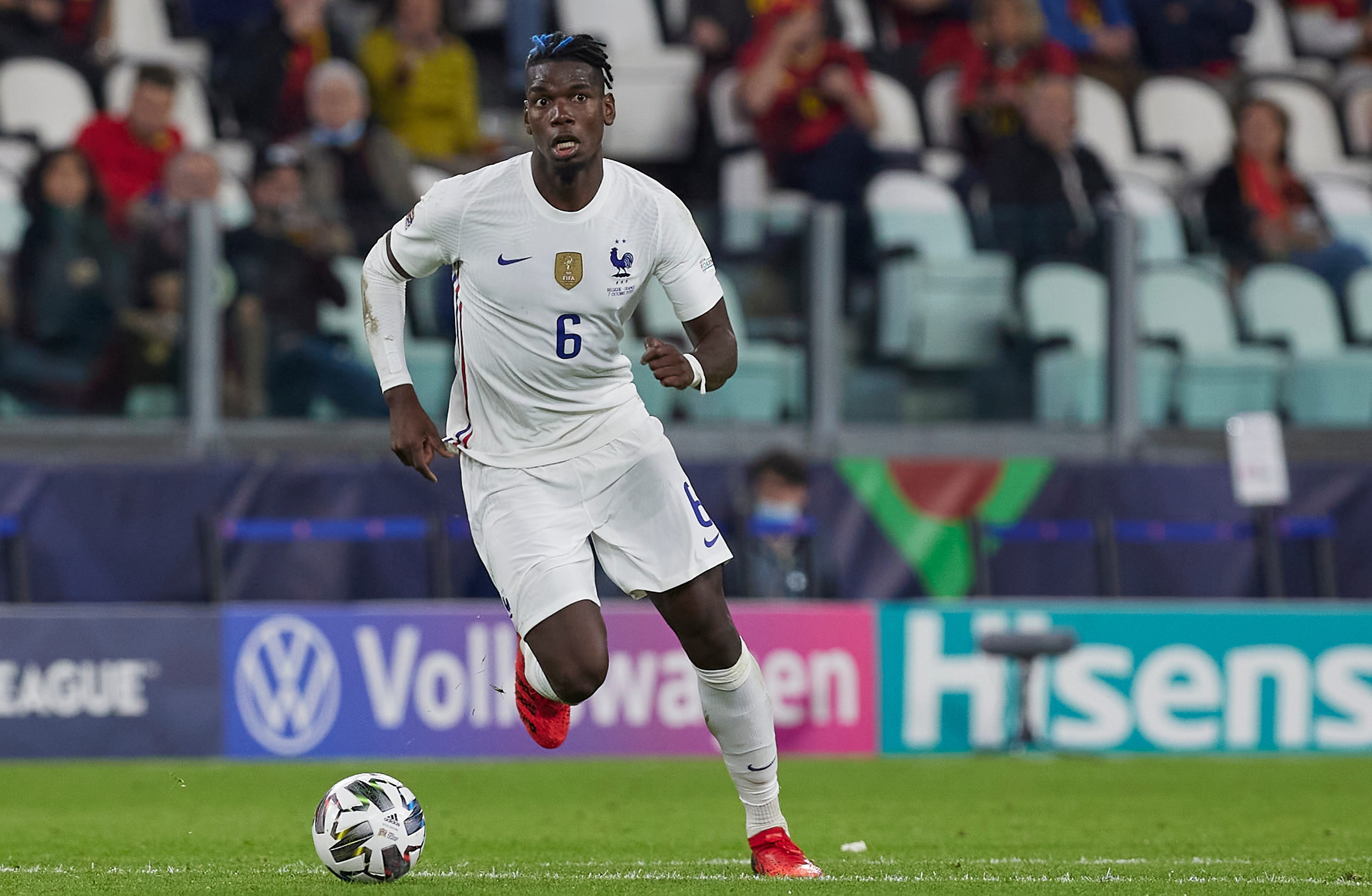 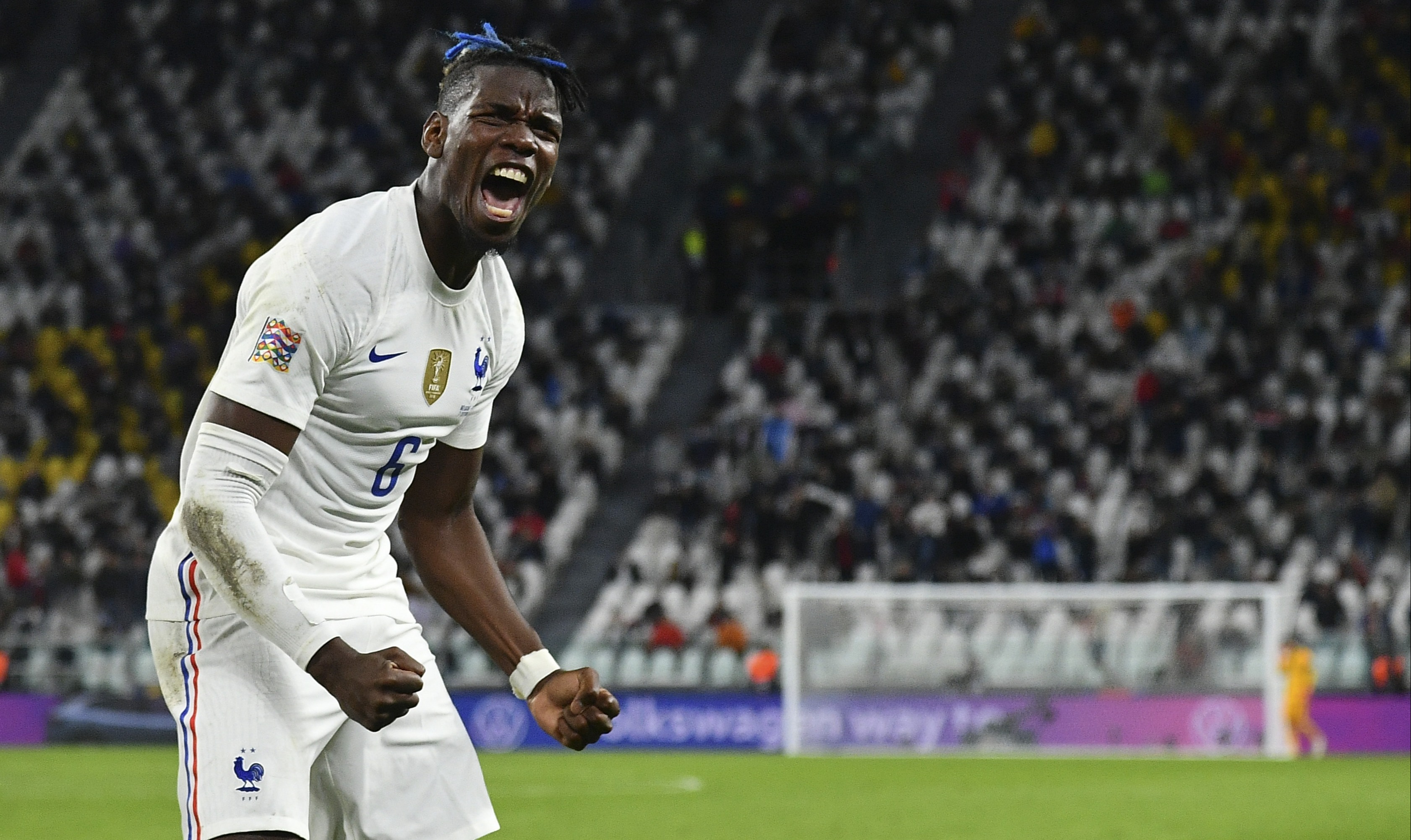 According to La Gazzetta Dello Sport Juventus are said to be working on a proposal to bring the French midfielder, 28, back to Serie A.

The report suggests Juve are willing to offer around £190k-a-week.

But Pogba already reportedly earns £12m-a-year at Old Trafford, meaning a significant pay-cut is in store should a return to Turin be on the cards.

Gazetta also reveal that for Juve to press on with a deal, players must first be moved on from the Allianz Stadium.

Midfielders Adrian Rabiot and Aaron Ramsey are two players who could be sold, as well as American Weston McKennie.

The news comes after Pogba revealed in midweek that he is still talks to his pals back at Juve.

Speaking to Mediaset as reported by Fabrizio Romano, he said: “I like Turin! I always speak with former Juve team-mates like Dybala.

"I’m in Manchester now, I’m under contract until June then let’s see.

"I want to complete this season at best level – then we see.”

Pogba previously spent four trophy-laden seasons with the Old Lady, turning out 178 times for the Serie A giants.

During that time he scored 34 goals, helping the club to four Serie A titles, two Coppa Italias and two Supercoppas.

The midfielder has been at the centre of intense speculation regarding what club's colours he will be wearing this time next year.

Recent reports have suggested he is now happier at Man Utd than he was in the past.

But the prospect of a return to Turin to link up with his old friends at Juve could be hard to turn down.