Manchester United legend Keane, 50, famed for his combative playing style on the football pitch, says his favourite childhood sport was being ruined by Brit stars Tyson Fury and Anthony Joshua failing to fight each other. 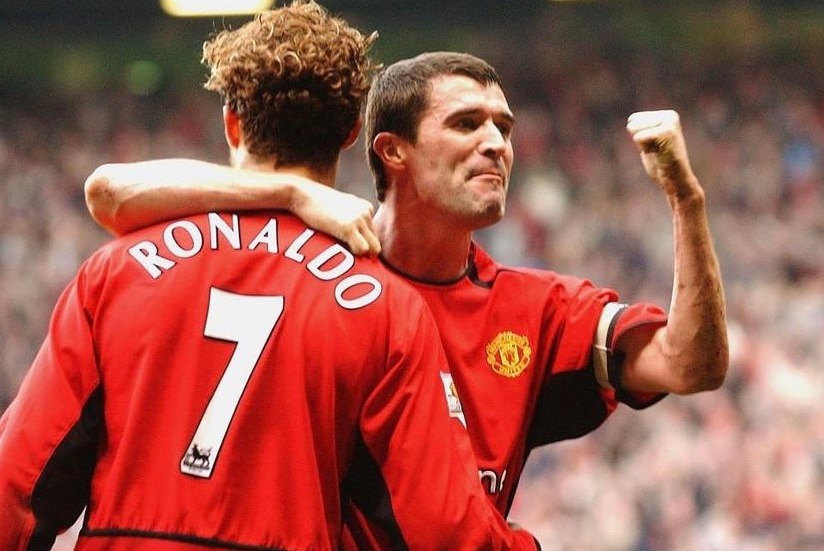 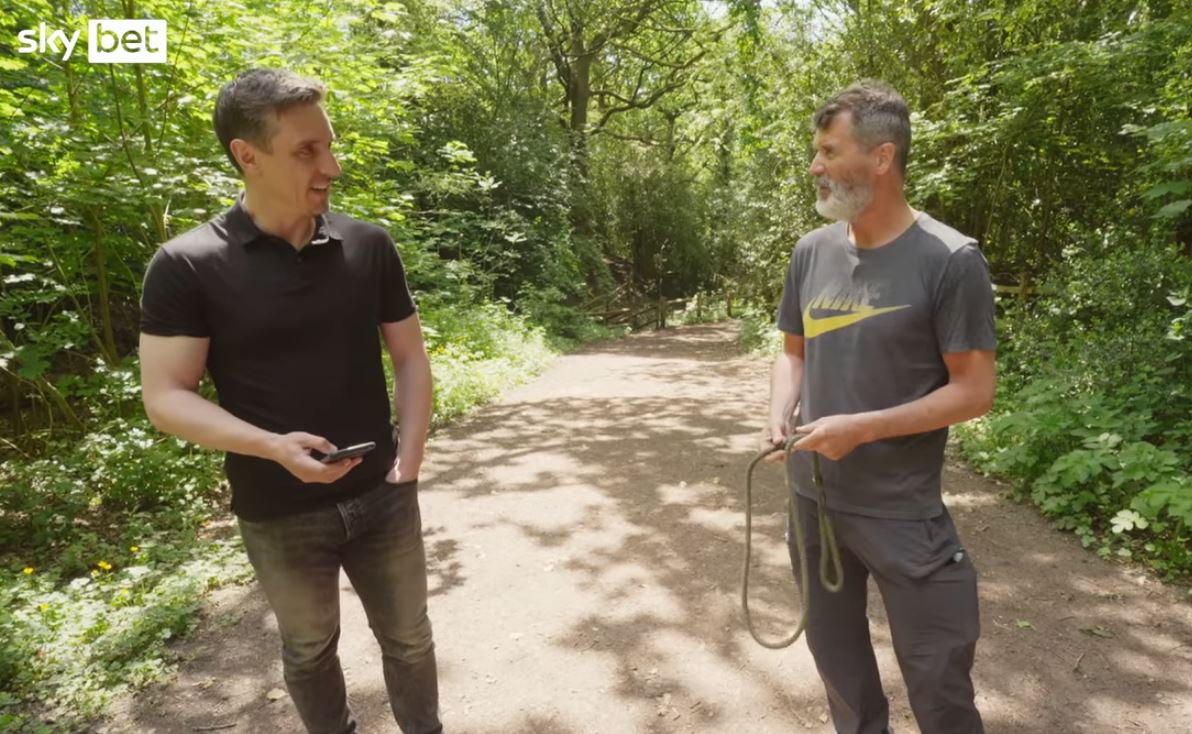 In an interview with former United team-mate Gary Neville on Neville's YouTube channel The Overlap, Keane revealed he had "three or four amateur" boxing fights before finding fame as a professional footballer.

The former Republic of Ireland skipper also admitted he finds the current heavyweight division "irritating" because the sport's politics have repeatedly prevented the clashes fans want to see, like Fury versus AJ.

Taylor, undefeated in 18 pro bouts, will defend her undisputed lightweight crown against Jennifer Han on the undercard of Josh Warrington’s rematch against Mauricio Lara at Headingley Stadium on Saturday.

And the Irish star, 35, a Leeds United fan, hopes her own unwavering commitment to boxing might help Keane have a change of heart.

She said: “My favourite player growing up was Roy Keane, so I'm not sure how that will go down with the Leeds fans!

“Seriously, though, as a Leeds fan I loved the likes of Lee Bowyer and Alan Smith. I liked the rough players, that's why I was always drawn to Roy Keane as well.

“He's my favourite sportsperson of all time. He was a hero of mine growing up.

“I saw what he said to Gary Neville and I hope I'm not that kind of boxer to him.

“I always want to be involved in big fights, I always take the big challenges, I take the necessary risks. I want to lay it all on the line every time I step in the ring.”

Taylor took the opposite direction to Keane in her sporting journey as she was an excellent footballer who earned 11 senior Republic of Ireland caps and scored two goals before focusing only on boxing.

She has also always been teetotal, again unlike Keane who admitted in his interview with Neville that growing up in Ireland and playing in his era meant hard drinking at the start of his career also eventually shortened it.

County Wicklow-born Taylor became a Leeds fan after enjoying wild Elland Road visitors with her dad, around the halcyon days at the start of the 2000s when they reached the Champions League semi-finals.

Taylor said: “We were coming over to visit my dad's family and we always went to a Leeds United game. It was so special.

“Every Christmas I got a Leeds United jersey and a pair of football boots – that was part of growing up for me.

“They're definitely a very, very loud and passionate crowd. A very rough crowd as well but I like that.

“They were some of my best memories growing up going to Leeds United games in Elland Road. I went a couple of times, I loved being involved in that passionate crowd."

And Taylor hopes the 20,000 fans crammed into the home of rugby league side Leeds Rhinos on Saturday can recreate a similar buzz to intimidate her opponent.

She said: “This is going to be new territory for her. She hasn't been involved in a big event like this but she's a world champion as well.

“I'm expecting the best performance from her. I think all my opponents raise their game when they step into the ring against me.” 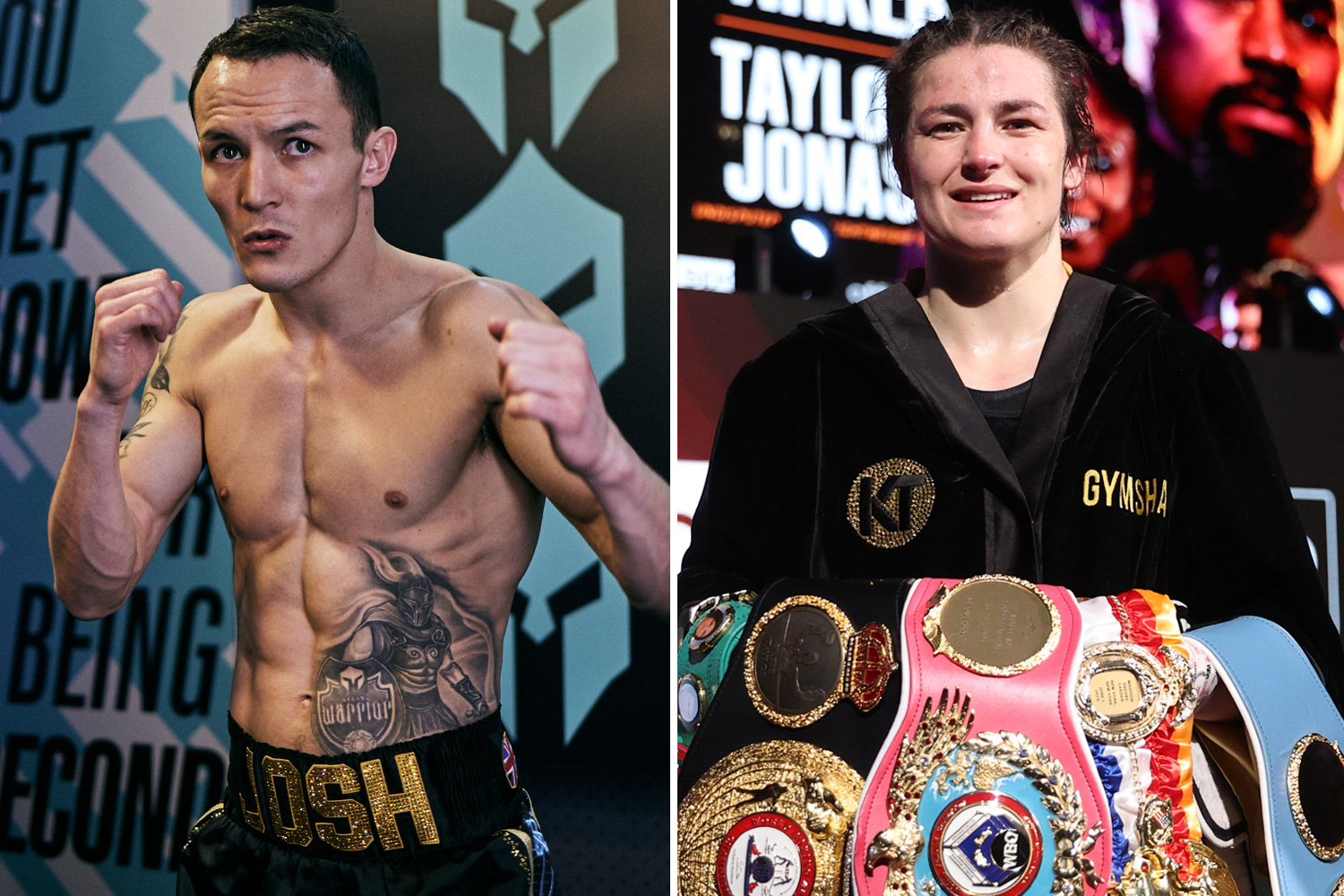