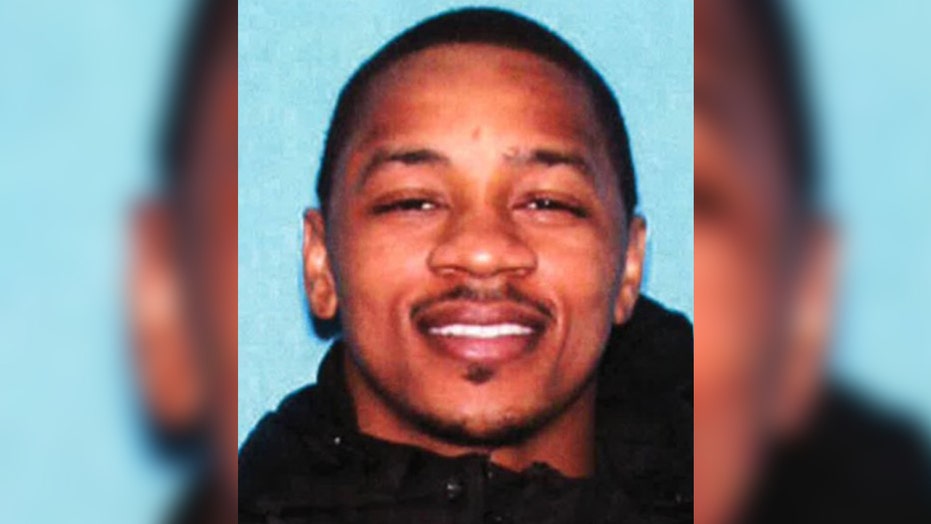 Former college basketball star Keith Appling was arrested Monday in connection with the shooting death of a 66-year-old man in Detroit, police said.

Detroit police said Appling and the man got into an argument Saturday evening and it later escalated into a physical fight. Appling is accused of firing several shots and fatally wounding the man. Police said Appling fled the scene, which resulted in a manhunt.

The victim was identified as Clyde Edwards – a relative of Appling’s, according to The Detroit News.

Appling reportedly faced drug charges in February 2020 and was sentenced in December to 18 months’ probation. In 2017, he was sentenced to a year in jail for carrying a concealed weapon and resisting police.

Appling, 29, was a standout college basketball player at Michigan State. He came into the Spartans’ program as a Parade High School All-American and ended up playing four seasons under Tom Izzo.

He played in 142 career games at Michigan State, recording 10.6 points, 3 rebounds and 3.3 assists during his time there. The team made the NCAA Tournament in each of his four seasons but never was able to win the NCAA championship.

The Detroit native played five games with the Orlando Magic during the 2015-16 season but fizzled out of the league after that year.