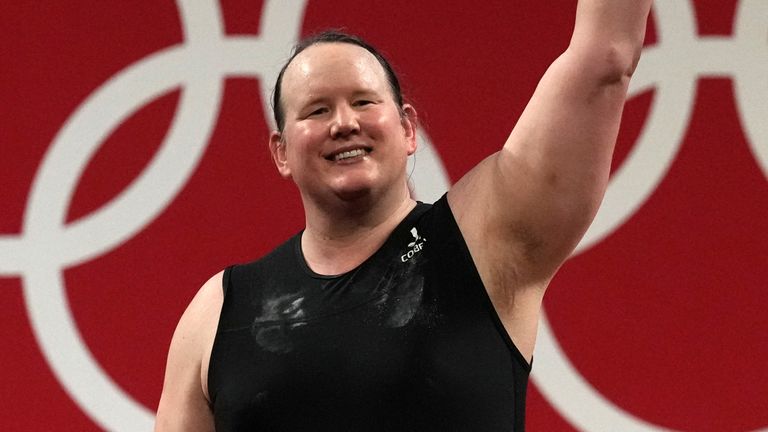 Laurel Hubbard, the first openly transgender Olympian, says she would likely retire from weightlifting and feels her landmark appearance at the Tokyo Games should not be historic as sport becomes more open and inclusive.

New Zealand’s Hubbard, 43, said she had never sought publicity and exposure, nor regards herself as a role model or trailblazer and just wanted to be seen as any other athlete on sport’s biggest stage.

“I don’t think it should be historic,” Hubbard said of her participation in Tokyo, which had been one of the most contentious issues in the lead-up to the Olympics.

“As we move into a new and more understanding world, people are starting to realise that people like me are just people. We are human and as such I hope that just by being here is enough. The soft-spoken, media-shy Hubbard made an unexpected early exit on Monday, eliminated just 10 minutes into her +87kg contest after failures in her opening three lifts.

She was born male and transitioned eight years ago, and was allowed to compete in women’s events by a 2015 International Olympic Committee consensus.

But her participation in the Games has stoked a huge debate on whether being more inclusive towards transgender athletes competing in women’s events means disadvantaging athletes who were born as women.

Hubbard, who was twice the age of the other competitors in her weight class, said it was time to consider retiring because age had caught up with her and the physical challenge of training and competing had become too demanding.

“What I hope is, if I am in a position to look back that this will just be a small part of history just a small step,” Hubbard said in an interview with international media, her first since being selected for the New Zealand team.

“I really hope that with time, any significance to this occasion is diminished by things to come.” 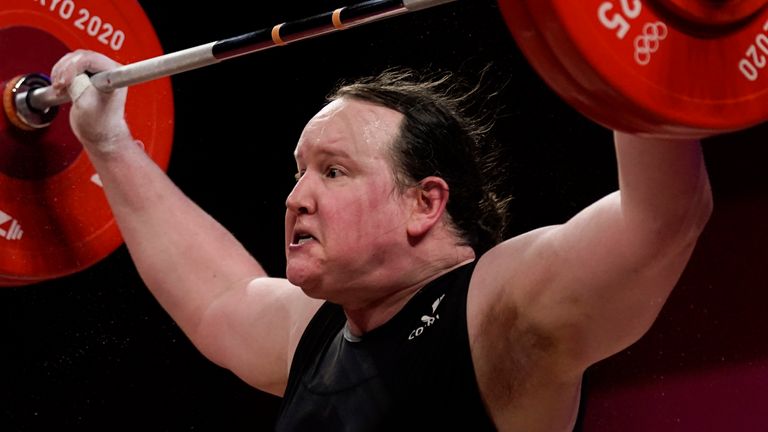 Asked if she was a role model for trans people Hubbard responded “no, not really”.

“The transgender community has more difference than it has in common because everyone is so individual, living such different lives in such different circumstances,” she said.

“I’m not sure that a role model is something that I could aspire to be.

“Instead I hope that just by being here, I can provide some sense of encouragement.