LEEDS owner Andrea Radrizzani will NOT worry if Marcelo Bielsa leaves next summer.

The Argentine’s contract is up at the end of the season, with the Elland Road boss only signing for a year at a time. 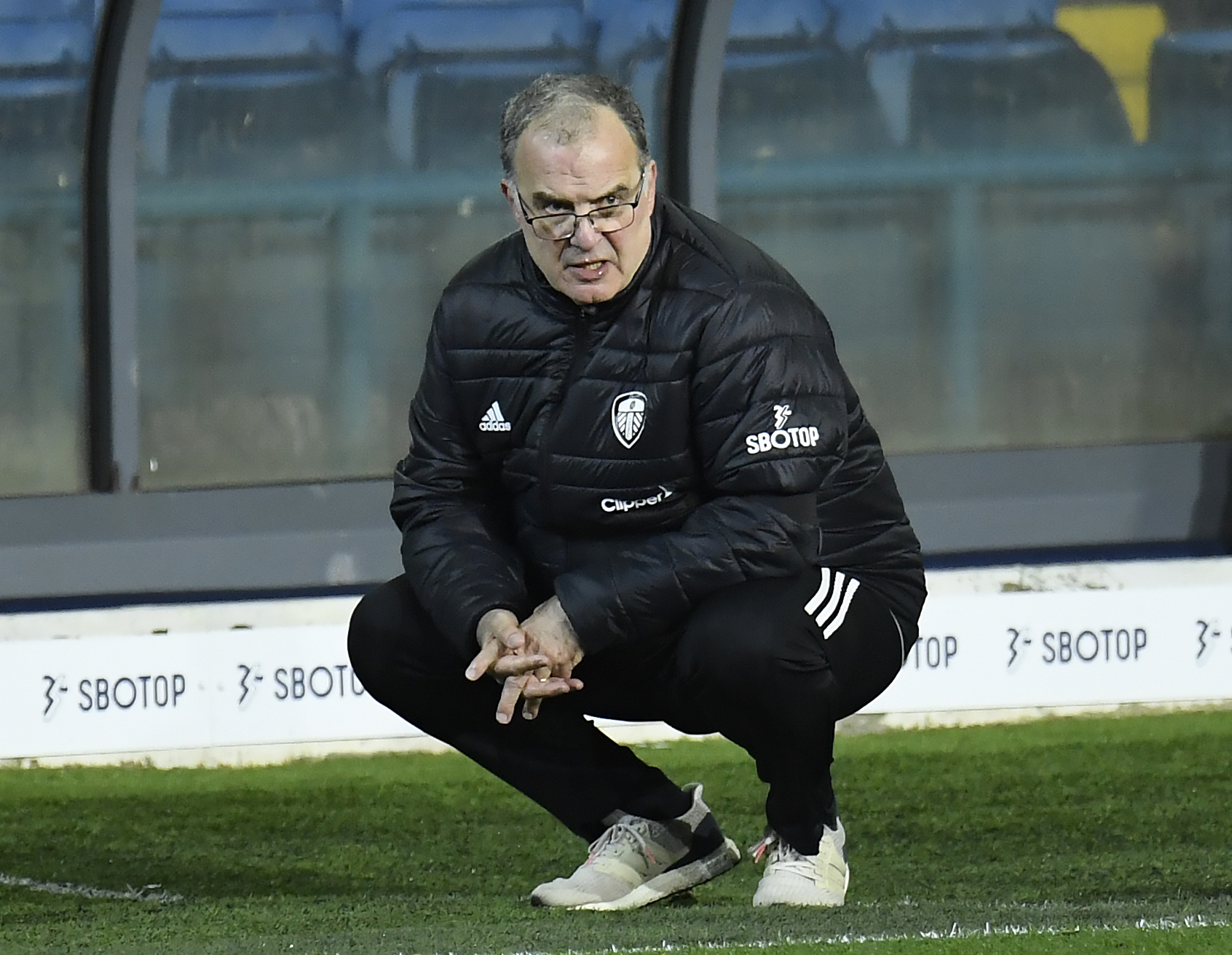 But while confident he is not going anywhere, Radrizzani insists Leeds can thrive without Bielsa because of the club’s transformation under him.

The Italian said: “I hope he can stay with us for a long time. But we like to decide year by year because, obviously, he’s not a young manager, he’s 65 and his family, his wife is often in Argentina.

“If not, I think what he’s building is the foundation for a proper club.

“He has put in the foundations for the future without him.

“I say that really convinced of his job, because it’s not only what you can see every game but what he has done in terms of changing the facilities, the work ethic — they really reflect what I wanted to do in the club.”

Bielsa is idolised in Leeds having led them back to the top flight for the first time in 16 years at the second time  of asking.

Director of football Victor Orta recommended ‘El Loco’ in 2018 after the Yorkshiremen finished 13th in the Championship under Paul Heckingbottom.

And Radrizzani told beIN SPORTS: “It was a discussion in the car with Victor.

“It was a difficult season so I wanted to have a leader, a charismatic coach who could change the culture.

“Victor said ‘I think  Marcelo Bielsa would be amazing, but it’s impossible’ . . . when someone says something is impossible I want it more.

“So I said ‘Call him now’. And then he didn’t pick up but Victor left him a message.

“By the time he spoke to him the next day, Marcelo had already watched ten games, already knew the players.

"Then we flew to Buenos Aires and we spent ten hours in a room learning from him, while he was already clear in his mind what to do and change.”

On his relationship with Bielsa, Radrizzani, 46, joked the key is not spending too much time together. 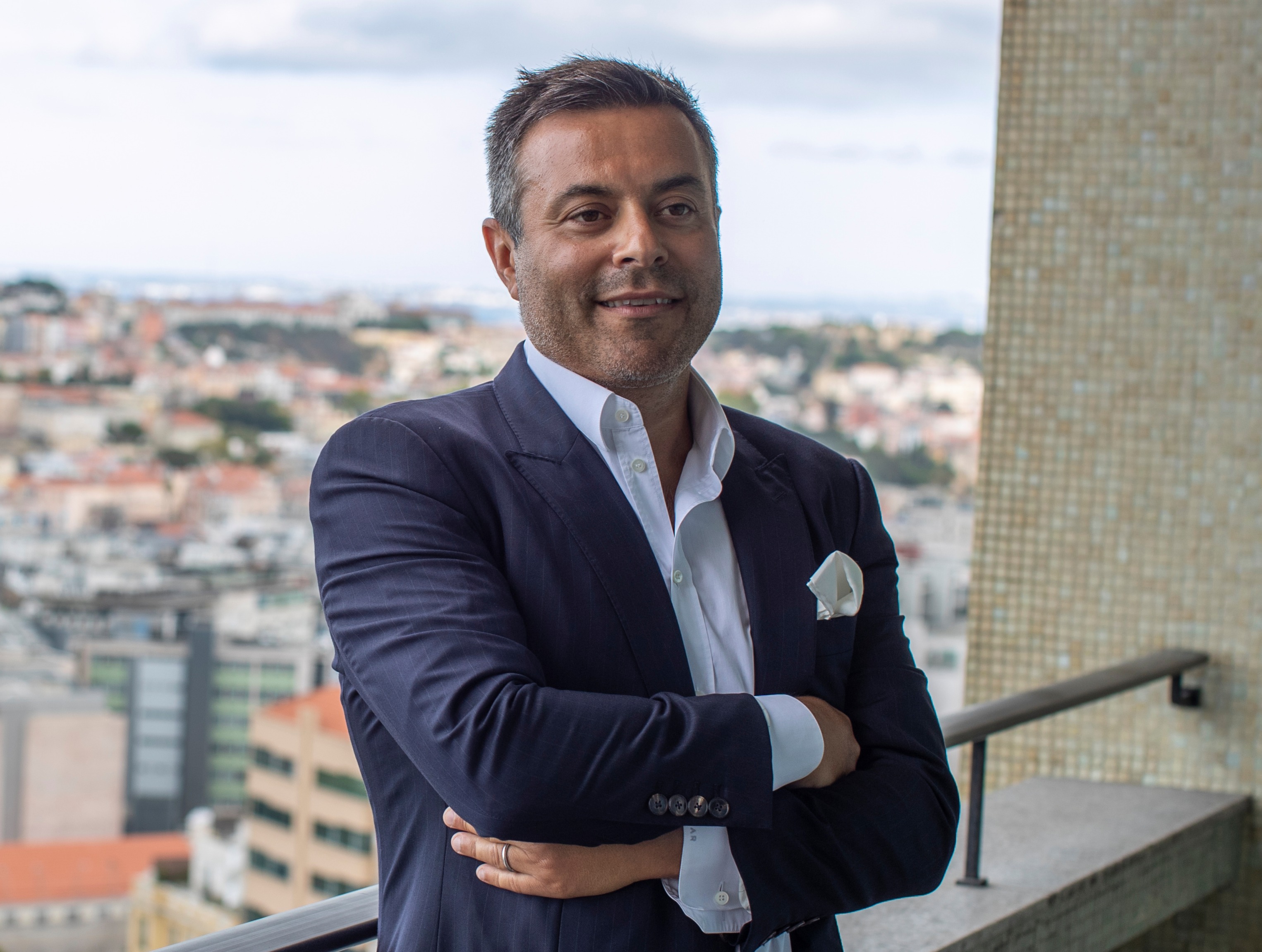 He said: “It’s good. I think maybe because we don’t meet every day! He is fully immersed, so I need to give him comfort.

“We’re happy and working very well. I learn a lot from him and at the same time, I try to give him support.”

Leeds’ flying start was checked by Monday’s 4-1  hammering at Elland Road by Leicester.

And Radrizzani, who took full ownership from Massimo Cellino in May 2017, told fans  that survival is the name of the game.

He added: “We need to focus for the next couple of years to stay in the Premier League.

“We all know this club is massive, this brand is well known everywhere, so if we stay in the league we can aim to stay just next to the top six.

“Leeds have potential to grow over the next three to five years.”

END_OF_DOCUMENT_TOKEN_TO_BE_REPLACED

END_OF_DOCUMENT_TOKEN_TO_BE_REPLACED
Recent Posts
We and our partners use cookies on this site to improve our service, perform analytics, personalize advertising, measure advertising performance, and remember website preferences.Ok