HIGHLY rated Celtic centre-back Leo Hjelde is on the verge of a move to the Premier League.

He's set to join Leeds United before the transfer window closes at the end of the month according to The Athletic's Phil Hay. 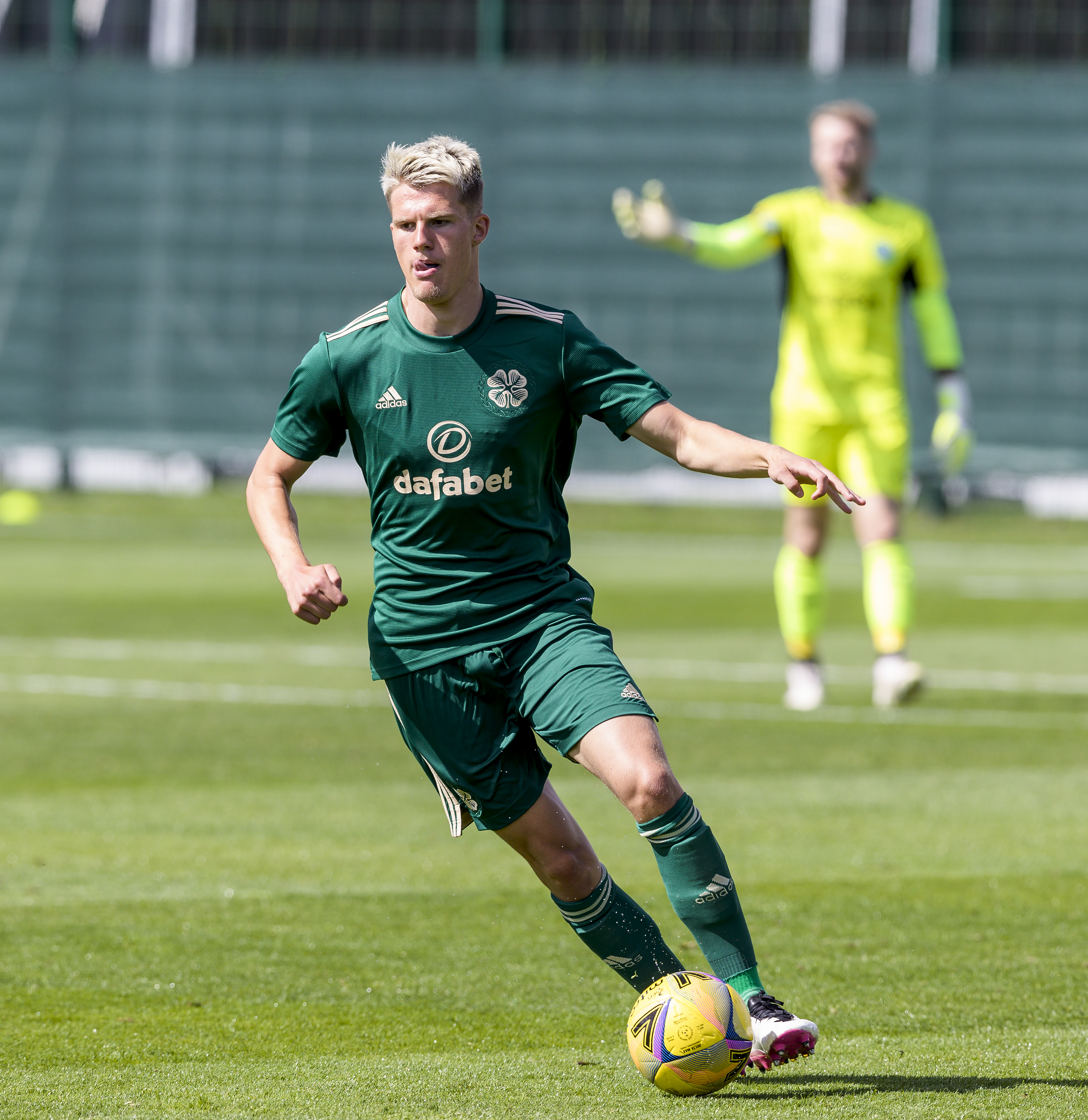 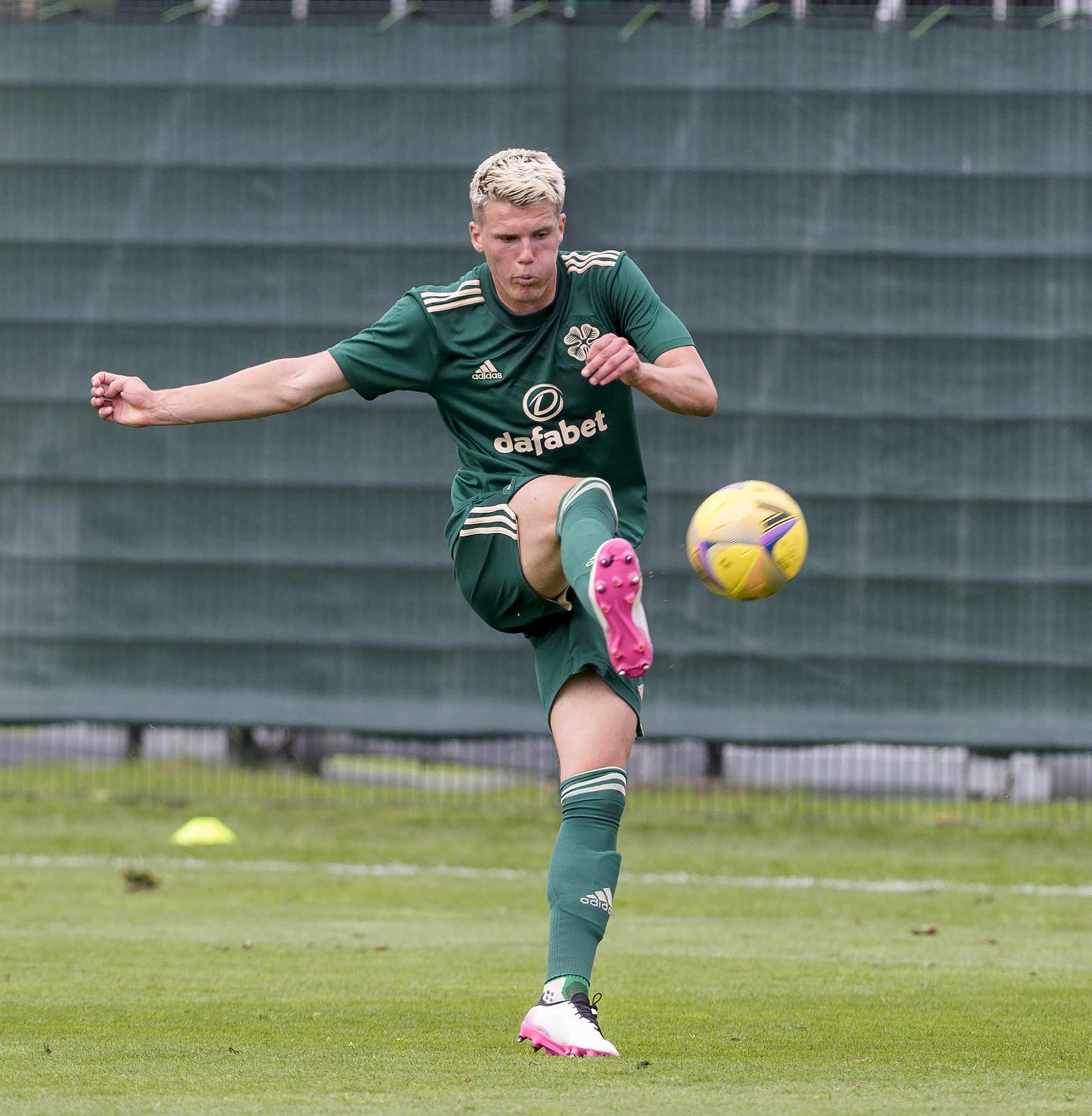 At just 17 years old the Norwegian defender is one for the future for Whites boss Marcelo Bielsa.

The defender has never played a competitive game for Celtic but spent the second half of last season on loan at Ross County.

And former Staggies boss John Hughes labelled him "the next Virgil van Dijk" during his loan spell at the club.

He's set to join up with Leeds United's under-23's squad after the clubs agreed a fee for the youngster.

Hjelde featured for the Hoops during pre-season, but has not been in the mix for new boss Ange Postecoglou after the season got underway earlier this month.

It hasn't been the busiest summer of incomings at Elland Road as the Whites begin their second campaign back in the top flight after promotion from the Championship a year ago.

Junior Firpo has signed in a £13million deal from Barcelona, while Jack Harrison's loan spell from Manchester City has been made permanent.

Goalkeeper Kristoffer Klaesson has also been from Norwegian club Valerenga.

And boss Marcelo Bielsa has admitted the Yorkshire giants are unlikely to get any more deals over the line before the transfer window closes at the end of the month.

Last season's top scorer Patrick Bamford has signed a new five-year deal at the club though, with Leeds successfully fighting off interest from Tottenham.

The unpredictable 66-year-old Argentine led the club back to the top flight after a 16-year absence and is worshipped among fans of the club.