MERCEDES bagged yet another Formula One record with a seventh consecutive Constructors' title at Imola on Sunday.

Michael Schumacher's wins record has already been poached by Lewis Hamilton and the Brit's Emilia-Romagna win snagged another honour for the Brackley outfit. 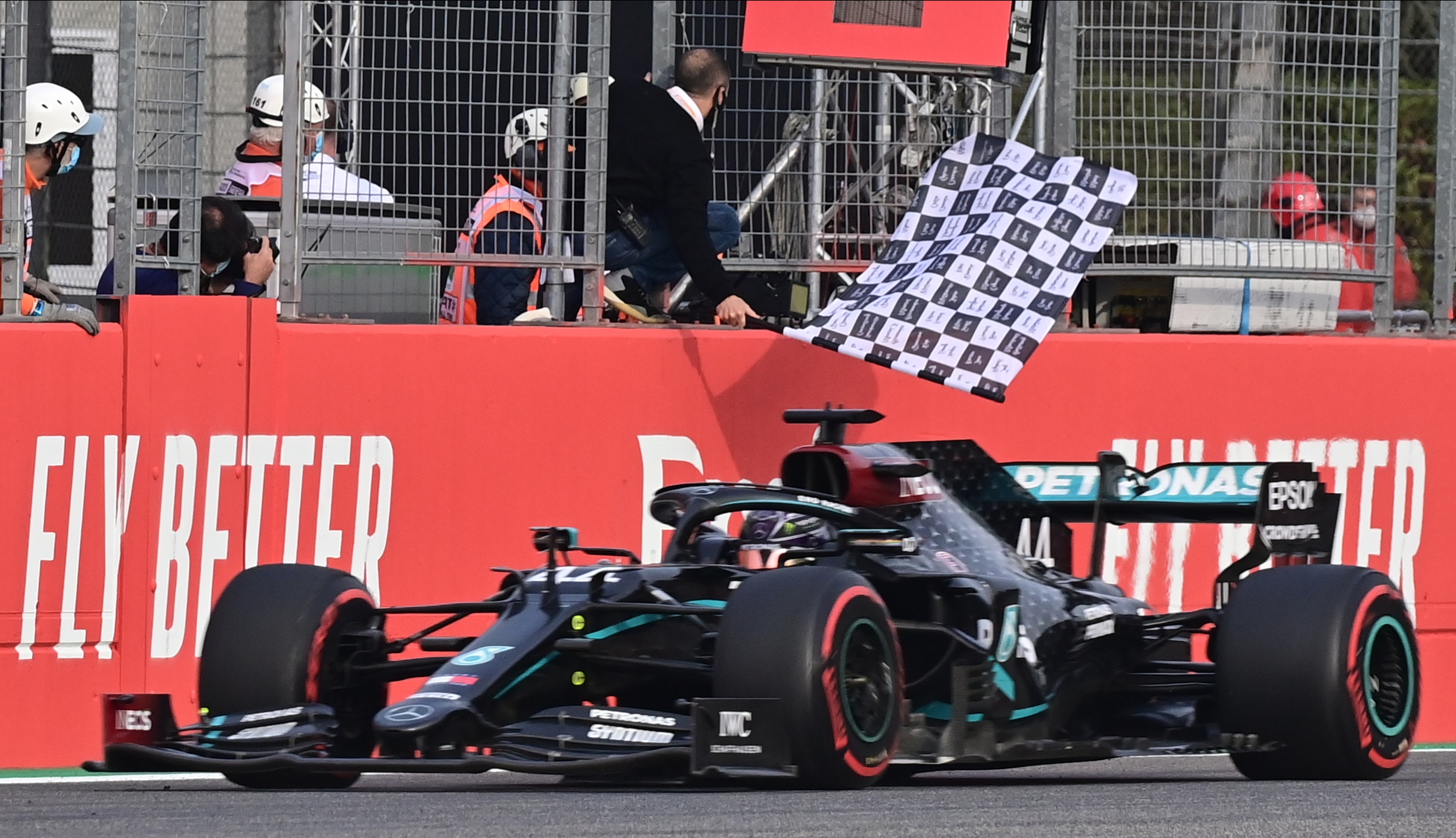 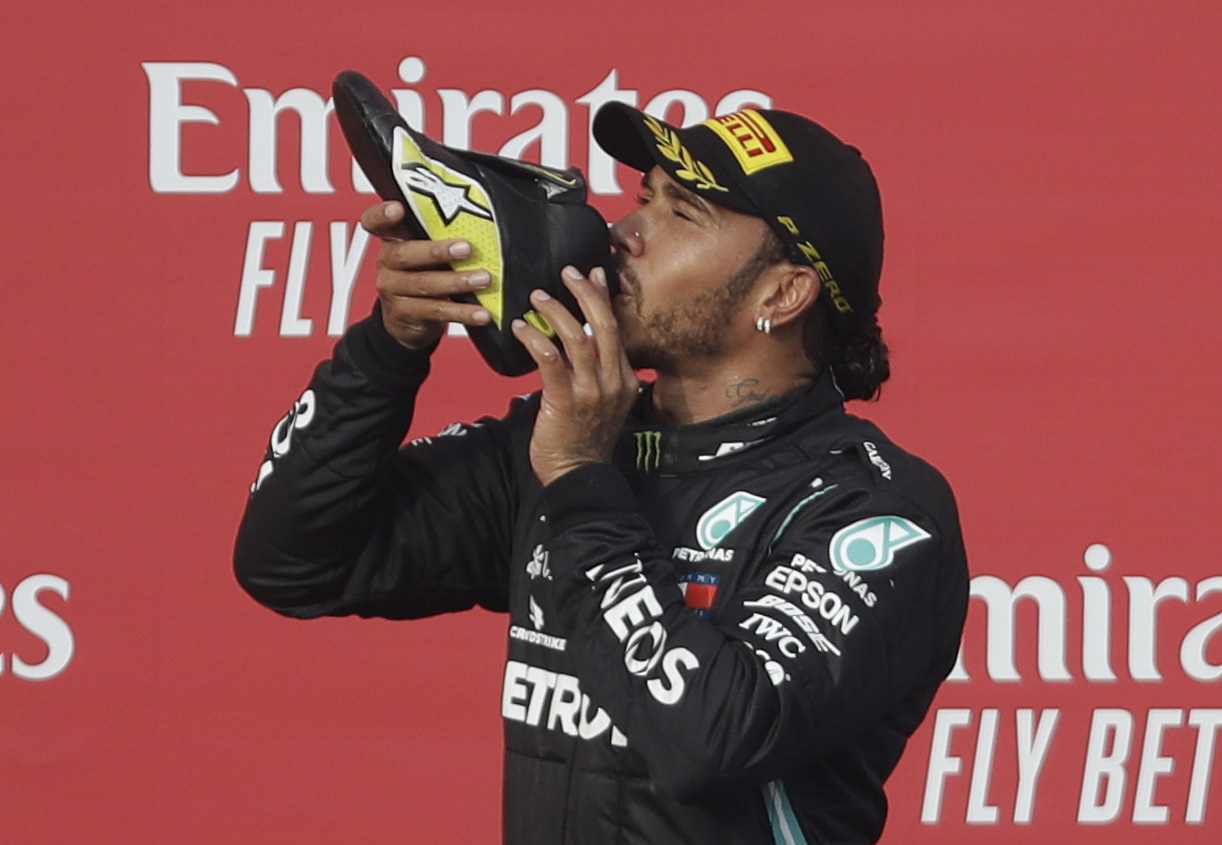 No team had ever won more consecutive Constructors' Championships than the six that Ferrari and Schumacher put together between 1999 and 2004.

F1's return to Imola was predicted to be 'boring' by a pessimistic Hamilton after he failed to take pole on Saturday.

But a late flurry of activity catapulted the championship leader to victory, leaving Valtteri Bottas cursing his luck.

The Finn backed up his pole position by leading through Turn 1 while Max Verstappen overtook Hamilton.

Some things only go for you when you are the best in the world though, as proved when the Brit's longer first stint on the medium tyres combined with Esteban Ocon's retirement.

Able to pit under the Virtual Safety Car, Hamilton had been gifted the lead. 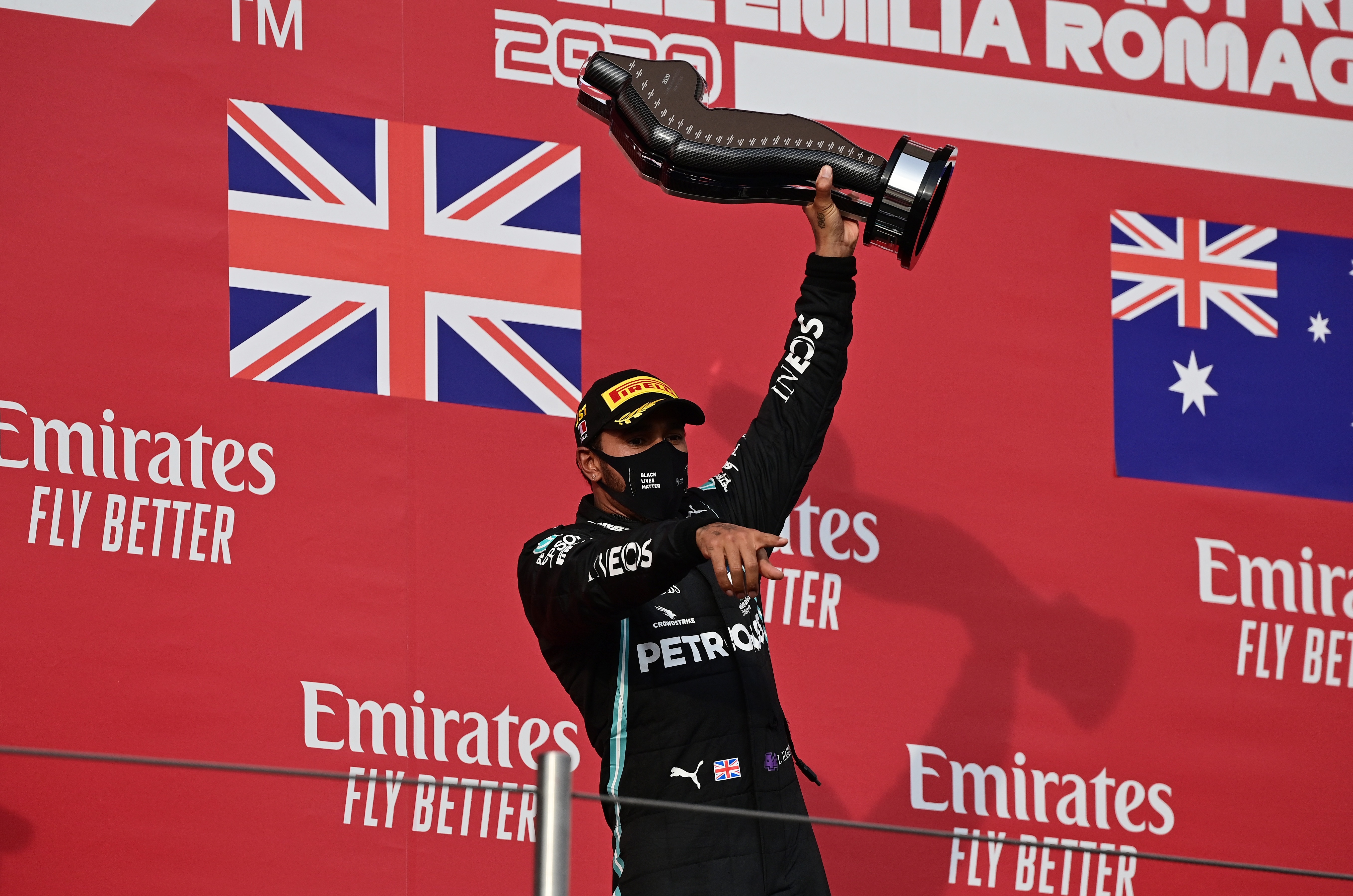 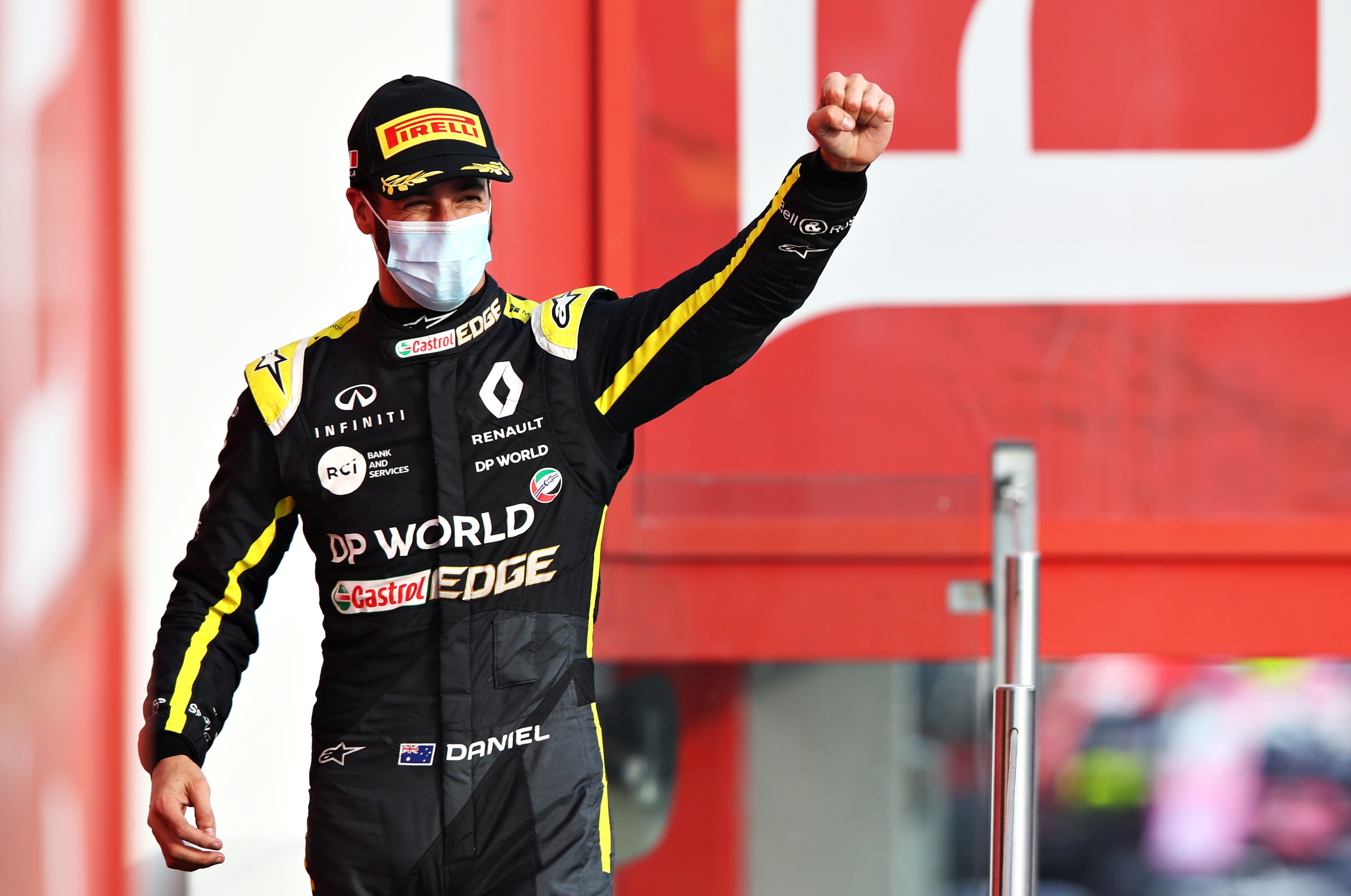 And Bottas' nightmare afternoon began when he picked up damage from track debris.

He later ran wide and was jumped by Verstappen for second place on lap 43.

The race appeared to be heading for an obvious conclusion until an apparent tyre failure sent the Dutchman spinning into the gravel.

A safety car shook down the pack and Williams youngster George Russell looked set for a run at a maiden point in F1.

Yet he managed to lose control of his car while warming his tyres and crashed into the barrier.

It was a huge missed opportunity for the Brit, who furiously punched the ground as he sat on the roadside.

The Aussie's second podium of the year was greeted with a trademark shoey – even getting the championship leader in on the act.

A record-equalling drivers title will be secured in a fortnight's time, unless Bottas can outscore Hamilton by eight points in Turkey.