FOOTIE legend Lionel Messi came off the bench to make his Paris Saint-Germain debut in their Ligue 1 clash with Reims.

The 34-year-old replaced Neymar in the 66th minute – his first appearance for the French giants since his switch from Barcelona. 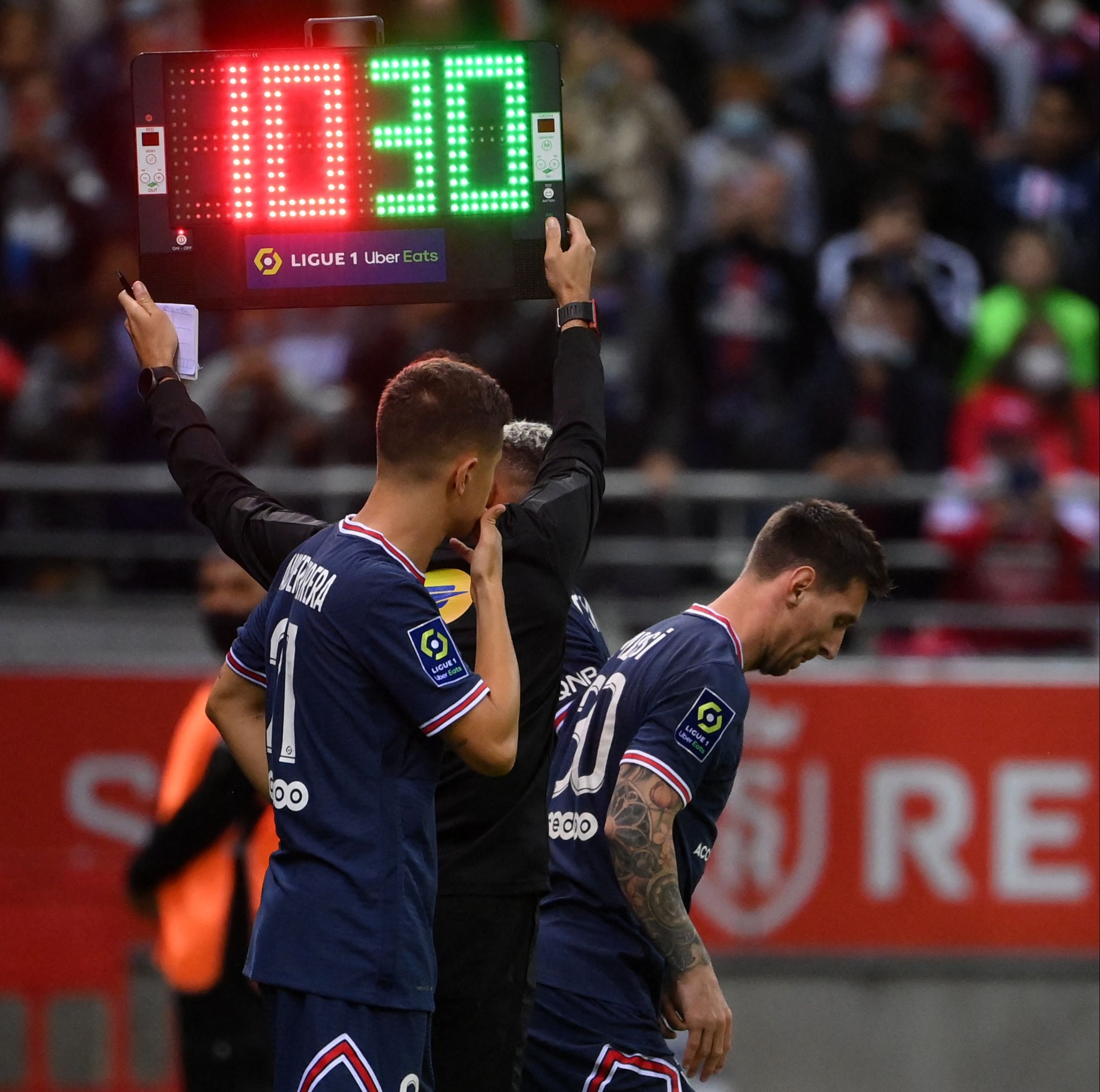 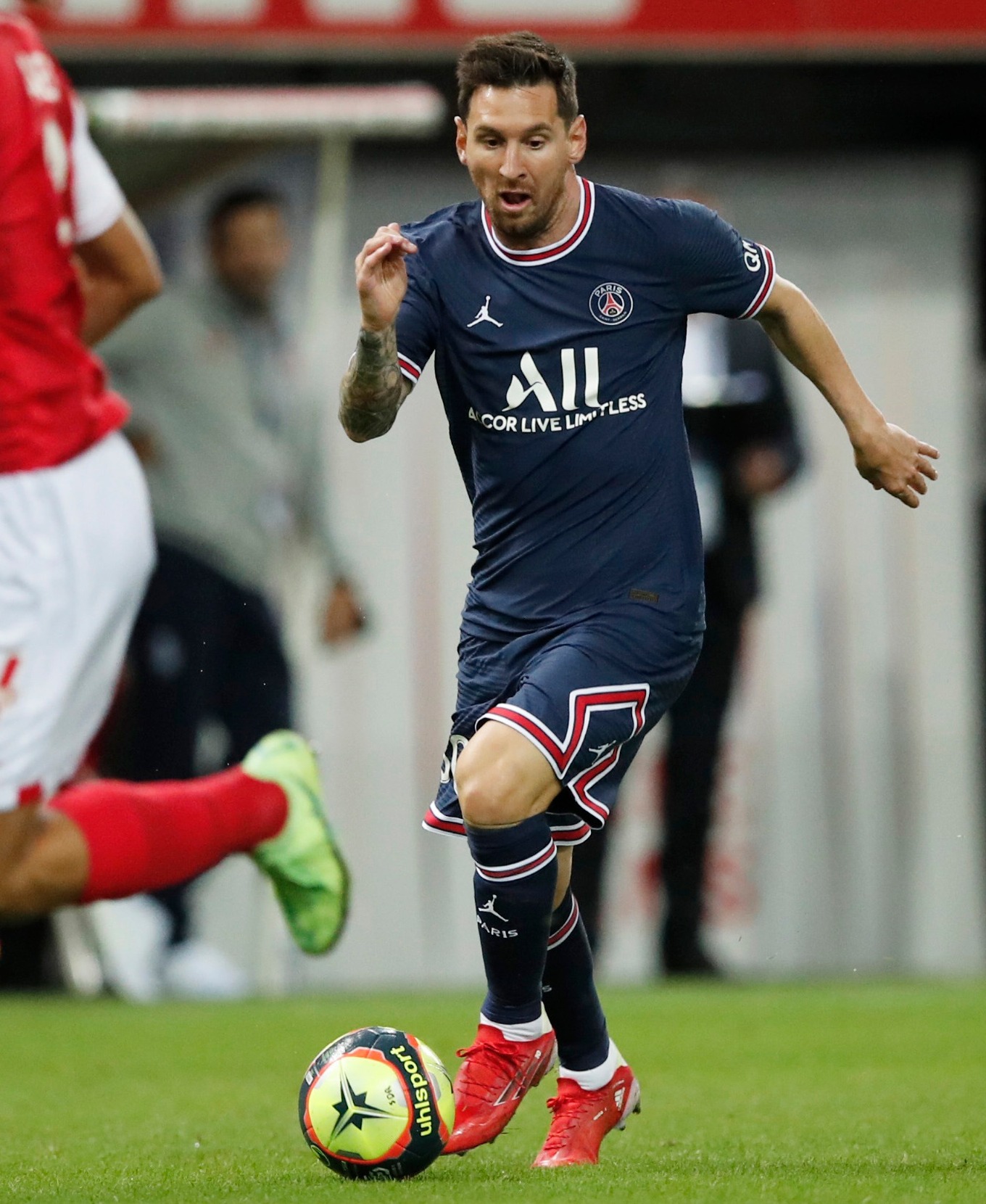 Excitement had been growing throughout Sunday after PSG boss Mauricio Pochettino named the Argentine hero in his squad for the game.

Messi completed his free transfer from Barca to PSG in August after the cash-strapped Spaniards were forced to release him for financial reasons.

Many fans were hoping to see the iconic forward start against Reims but his new gaffer decided to introduce him from the bench instead.

Messi received a wonderful reception from fans inside the Stade Auguste-Delaune when he warmed-up for the first time in the 57th minute.

But that was nothing to the applause that echoed around the ground when he was introduced, a moment PSG fans thought they'd never see.