Home » Sport » Lionel Messi misses out on dream home — after owner increased the rent by £8,500 a month

Lionel Messi misses out on dream home — after owner increased the rent by £8,500 a month

FOOTBALLER Lionel Messi has passed on the chance of a dream home — after its owner increased the rent by £8,500 a month.

Messi, 34, and partner Antonela Roccuzzo, 33, had their eye on the Palais Rose, or Pink Palace, in Paris, named after its marble-backed pillars. 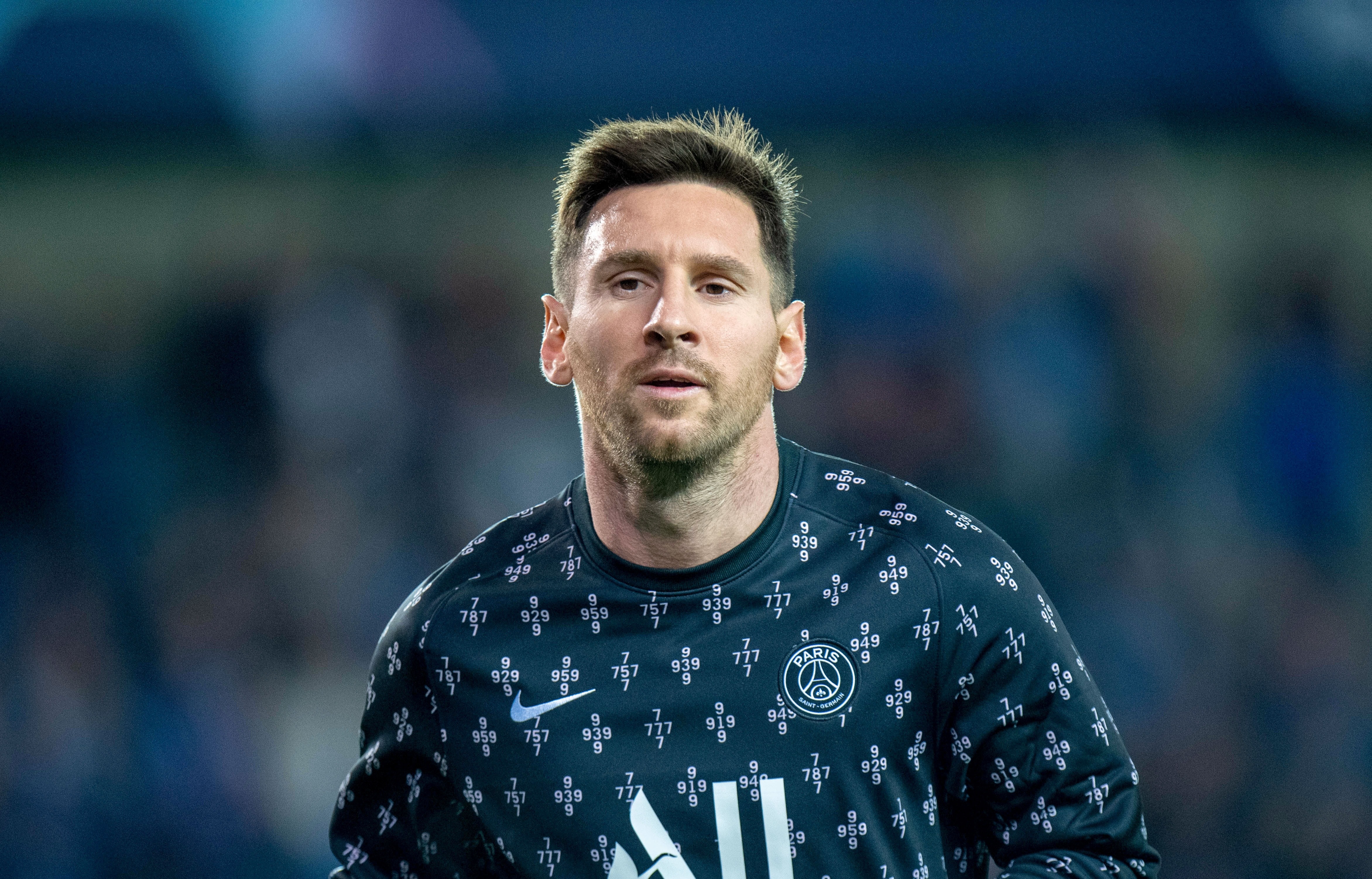 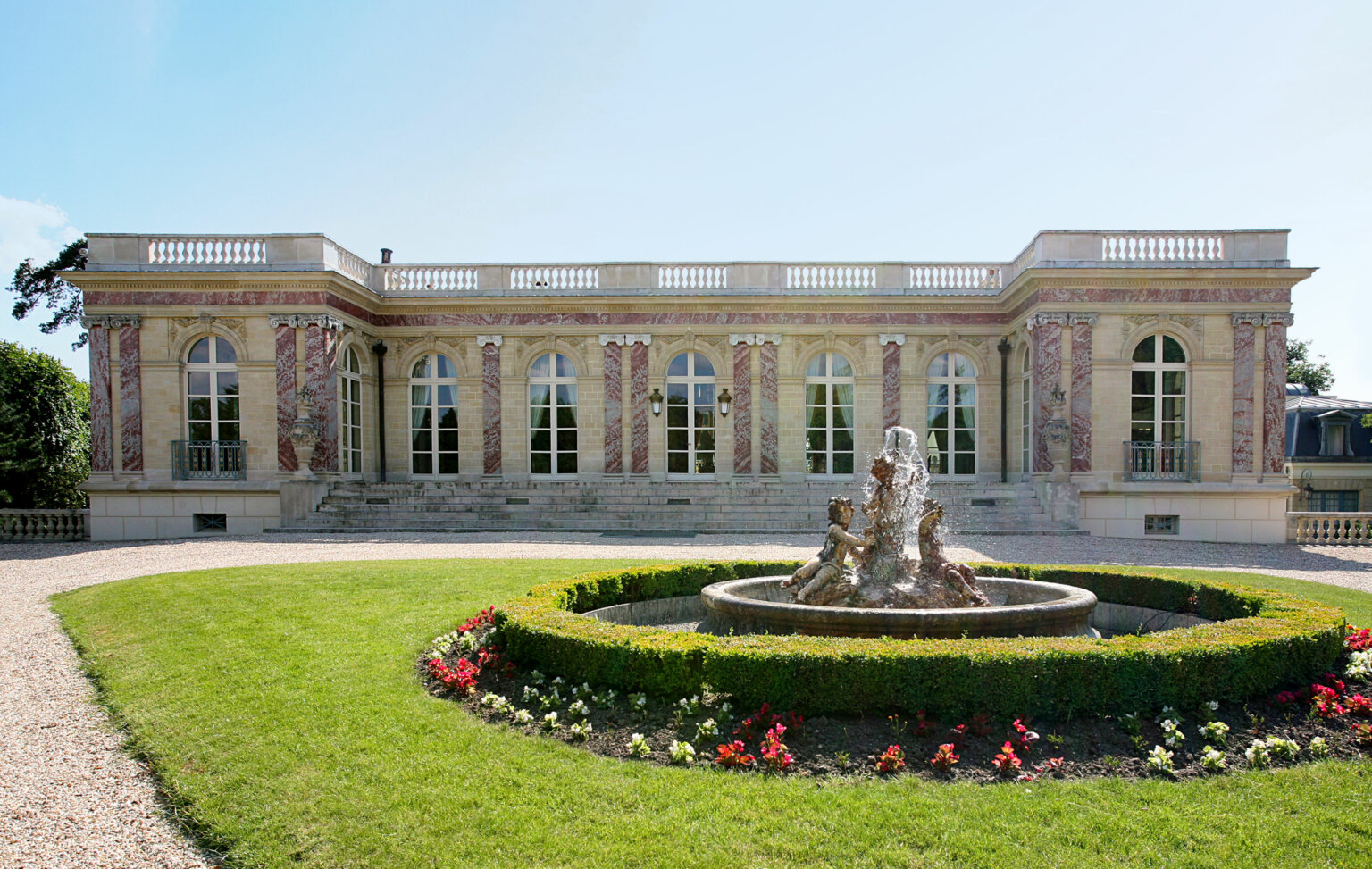 It has a cinema, pool, squash court, gym and games room as well as villas for staff and guests.

But a newspaper in Messi’s home country of Argentina reported the rent shot up to an undisclosed figure when his interest was revealed.

The listing reads: “Nestled in the luxurious Ibis Parc of the Vésinet, just 20 minutes away from Paris, this Grand Trianon inspired palace, listed as a historical monument, provides 2000 sq m of family and entertaining space over lower ground, garden level and ground floor.

“The location of The Palais Rose is outstanding as to the distances to several key places. This allows the owner to fully enjoy Paris as if he lived there.“

The couple and their three children are staying at the £17,000-a-night Le Royal Monceau hotel.

Messi signed for French giants PSG from Barcelona in the summer for £1million a week. 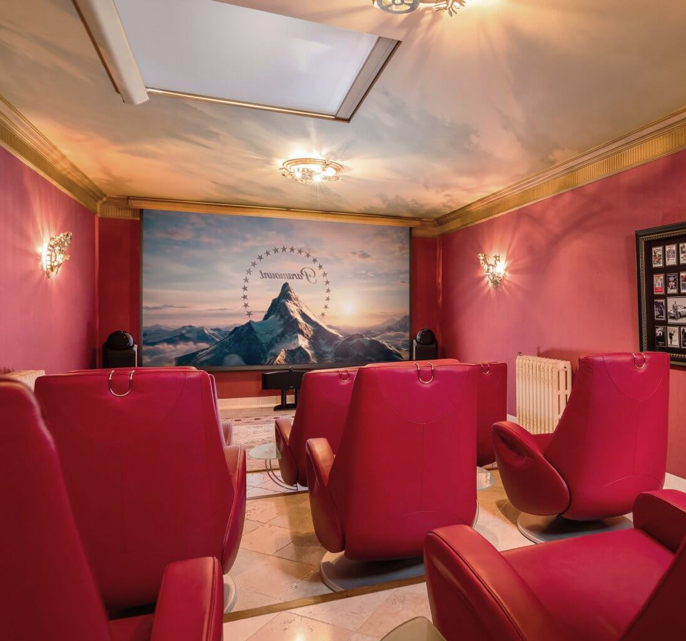