The Barcelona superstar has had a heart-to-heart phone chat with the City coach, according to Spanish football pundit Cristobal Soria. 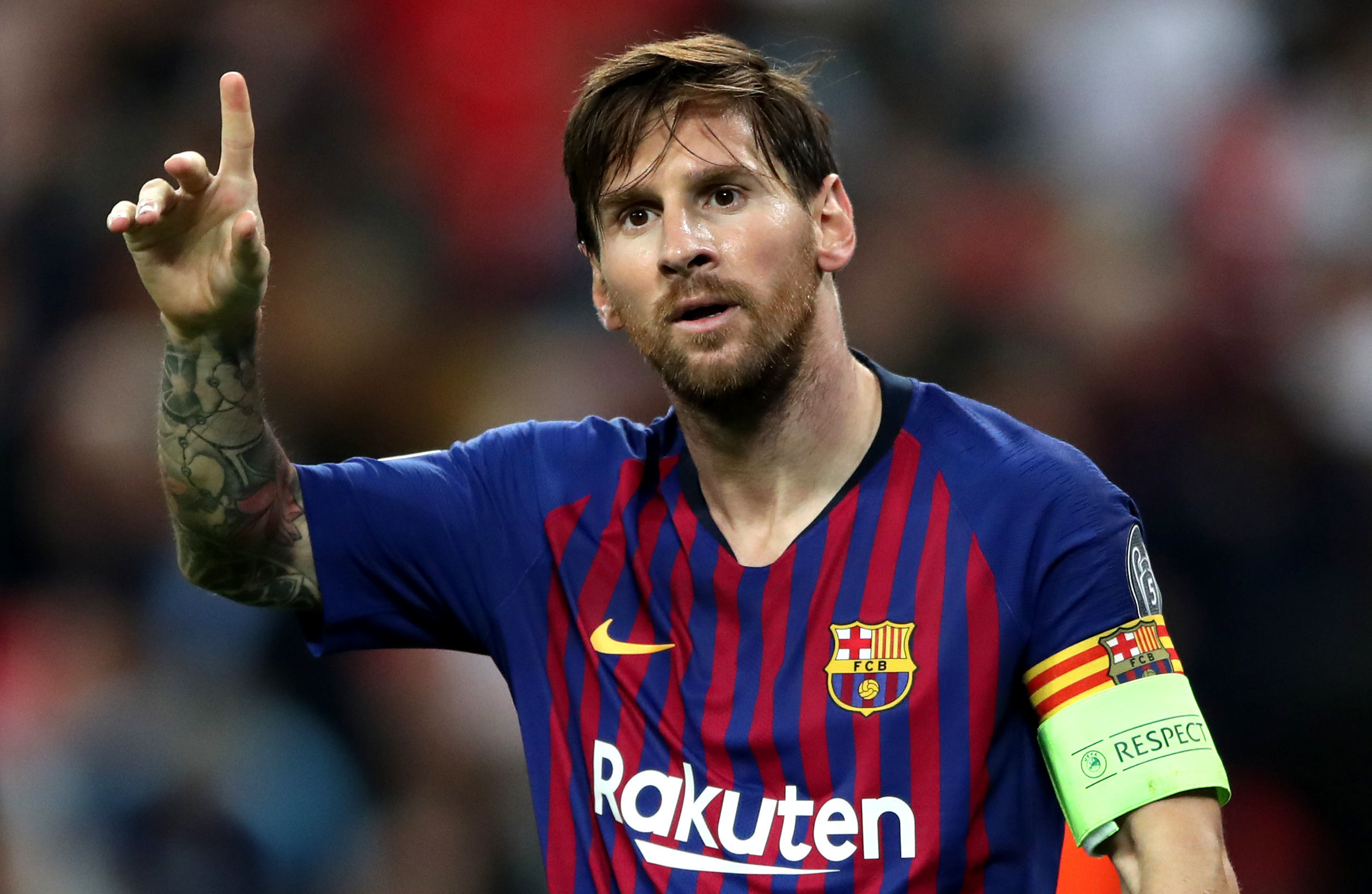 Messi’s next move is dominating transfer headlines with the player publicly declaring his wish to end his glittering Nou Camp career.

And Soria revealed tantalising details of the Argentina star’s call with Guardiola, thought to have taken place last week.

On the ‘El Chiringuito de Jugones’ show Soria said: "Last Tuesday, once Messi had decided to leave Barcelona, his first thought was Manchester City and to speak to Guardiola.

"The call happened, and Messi said to Pep: 'I want to win the next two Ballon d'Or awards, and I can only do that with you.'

"This is the killer phrase that Messi used.”

Messi, 33, enjoyed some of his most memorable successes at Barcelona under Guardiola.

The former Nou Camp boss built his tiki-taka formations around the Argentina number 10, who stunned the football world this week by announcing his wish to leave.

Under Guardiola’s tutelage, Messi went on to become one of the greatest footballers of all-time. 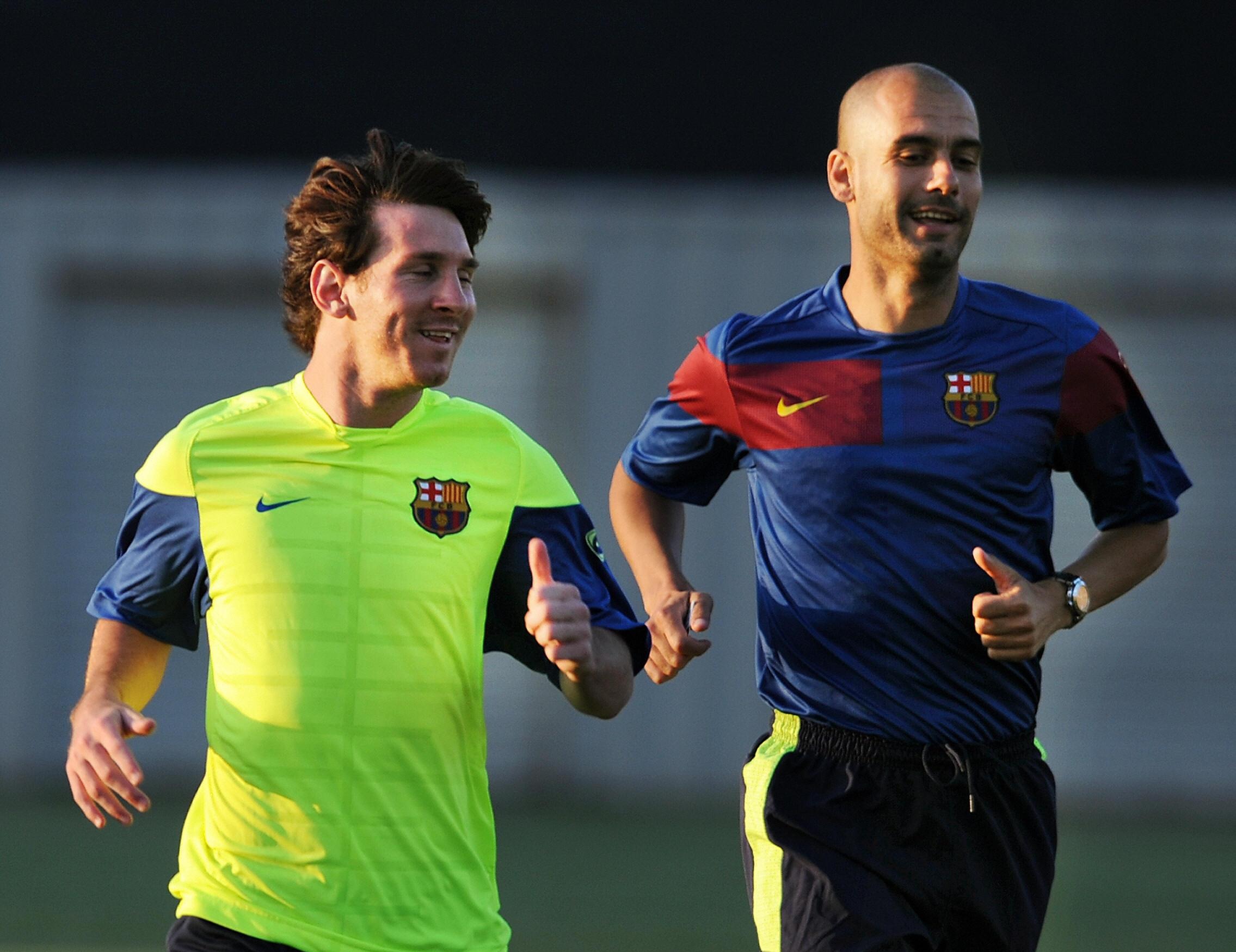 City are reportedly leading the chase to sign the highly sought-after Argentina star.

And Guardiola was spotted in Barcelona this week amid rumours City are close to agreeing terms with Messi worth a staggering £1.4million-a-week.

Other European giants thought to be keen on making a bid for the six-time Ballon d'Or winner include Ligue 1 champions PSG.

And Serie A champs Juventus are also reported to be keen on the prospect of signing Messi to play alongside Cristiano Ronaldo.

END_OF_DOCUMENT_TOKEN_TO_BE_REPLACED

END_OF_DOCUMENT_TOKEN_TO_BE_REPLACED
Recent Posts
We and our partners use cookies on this site to improve our service, perform analytics, personalize advertising, measure advertising performance, and remember website preferences.Ok