LIVERPOOL and Paris Saint-Germain are reportedly set to battle it out for Marco Asesnio.

The 24-year-old has been linked with a move away from Zinedine Zidane's Real Madrid side. 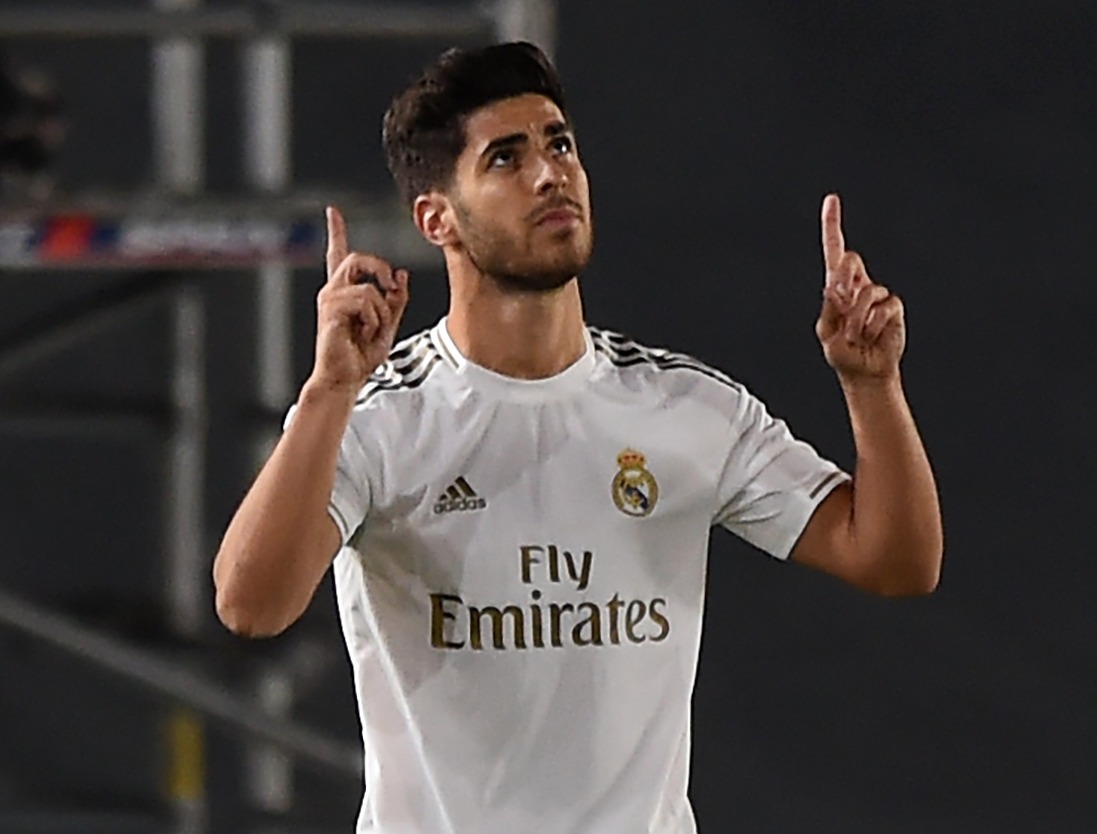 Spanish news outlet Todofichajes claim he is a target for both Liverpool and PSG.

The report also states that Real Madrid are willing to offload the 25-cap Spain international.

The 24-year-old has struggled to cement his spot in the La Liga side's first-team this season.

But he is now back in the mix for Zidane after making a full recovery from a knee injury.

And he put in an impressive during Madrid's 2-0 win over Granada on Wednesday.

He came on the pitch to replace injured Rodrygo in the 38th minute of the clash.

Asensio looked back to his best as he made his first assist of the season for Casemiro's goal.

Liverpool have been long-term admirers of the talented Madrid star.

Jurgen Klopp's men were said to be eyeing a £67 million bid for him in the summer of 2019.

And the reigning Premier League champions could reignite their interest in him at the end of the season.

END_OF_DOCUMENT_TOKEN_TO_BE_REPLACED

END_OF_DOCUMENT_TOKEN_TO_BE_REPLACED
Recent Posts
We and our partners use cookies on this site to improve our service, perform analytics, personalize advertising, measure advertising performance, and remember website preferences.Ok