LIVERPOOL have released a total of nine players this summer as Jurgen Klopp wields the axe at Anfield.

Earlier this week, Daniel Sturridge and Alberto Moreno were let go by the European champions – and now a further seven have also been shown the exit door, including goalkeeper Adam Bogdan. 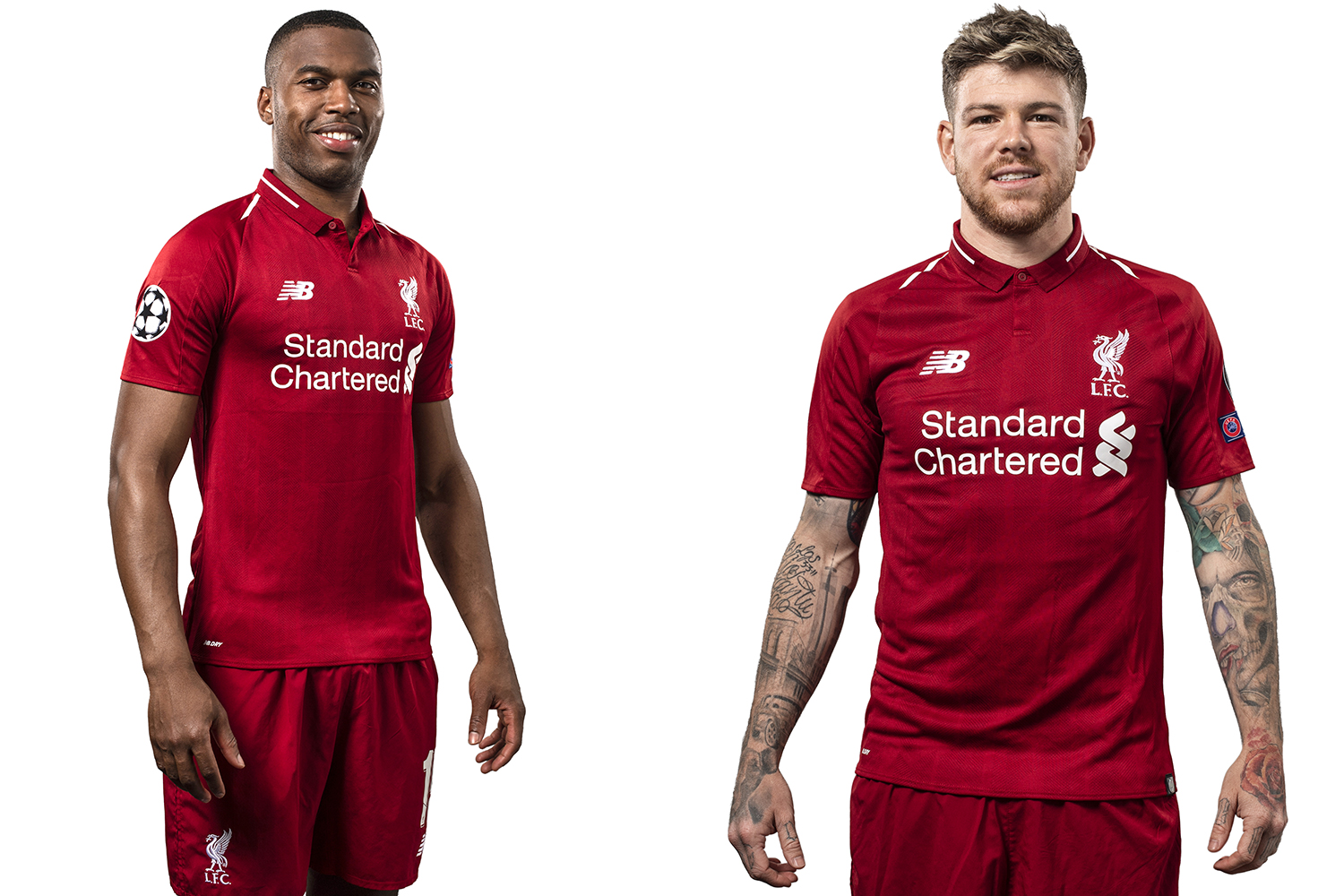 Boss Klopp paid tribute to the pair in a statement to thank them for their efforts during their spells at Anfield.

The German said: "The most important words to say to these two remarkable players is ‘thank you’.

“They were here when I arrived as manager and during that period they – as much as anyone – helped to establish us as a team that would be heading in the right direction.

"Without them we wouldn’t be the team and club we are in this moment.

"Albie is world class and I know he will be back in the Spain national team in the not too distant future.

“Daniel has earned the right to be considered a modern-day Liverpool great, I would think."

Bogdan made six first-team appearances for the Reds after signing for the club on a free transfer from Botlon in 2015.

He was the hero on his debut, saving three penalties in a shootout victory over Carlisle in the League Cup third round at Anfield.

But his Premier League debut for the Reds did not go to plan as he dropped a corner just three minutes into the game against Watford, allowing Nathan Ake to score the first in a 3-0 win for the Hornets.

The Hungarian, 31, spent the 2016/17 season at Wigan but had returned to his parent club by late November after tearing his anterior cruciate ligament.

He then headed north of the border to Hibernian for the 2018/19 campaign, playing 25 times but missing part of the season with concussion.

The Scottish side accidentally declared the goalkeeper had 'died' in a game against Livingston.

They tweeted: "2| LIV 0-0 #HIBS Bogdan dies well to tip a Menga header wide after Lamie nodded towards goal from a corner."

And academy players Juanma, Conor Masterson, Glen McAuley, Corey Whelan and Ben Williams will also leave the club after not having their contracts renewed.

The club thanked each player for the efforts during their time at Liverpool and wished them all the best for the future.

The youngsters have all offered deals to stay with the Merseysiders. 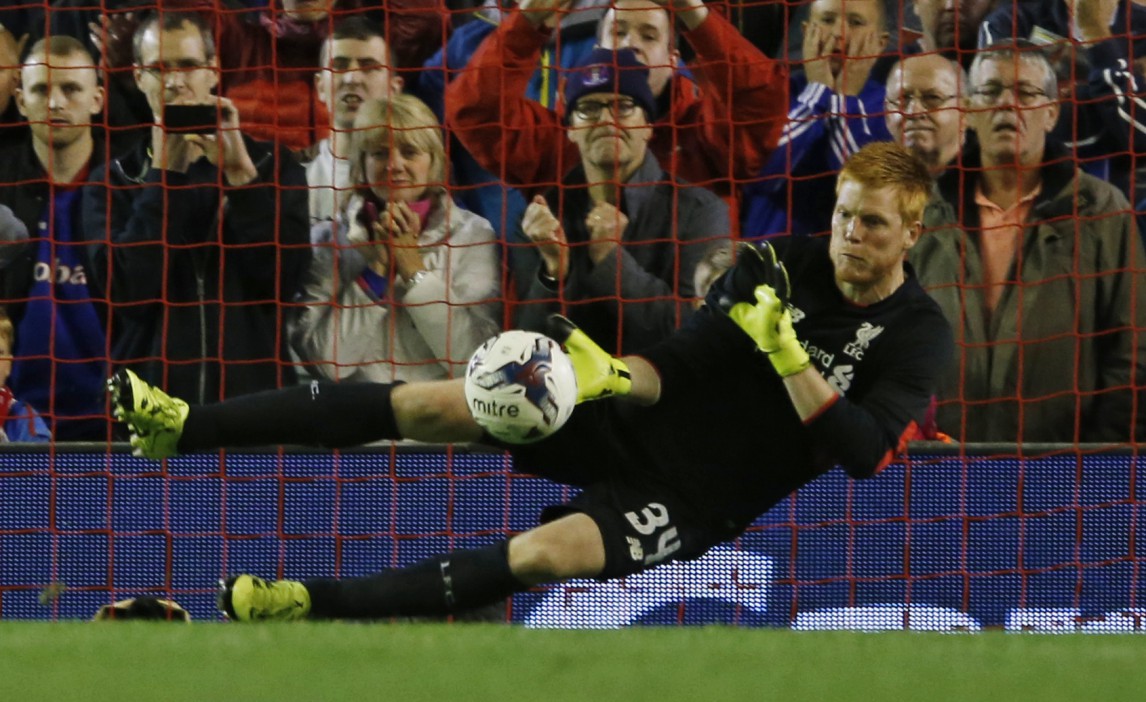