LIVERPOOL should put their hands in their pockets and fork out big-money for Erling Haaland and Jude Bellingham.

That’s the view of ex-Red Glen Johnson, who urged his old club to make a sensational double-transfer swoop for the Dortmund pair. 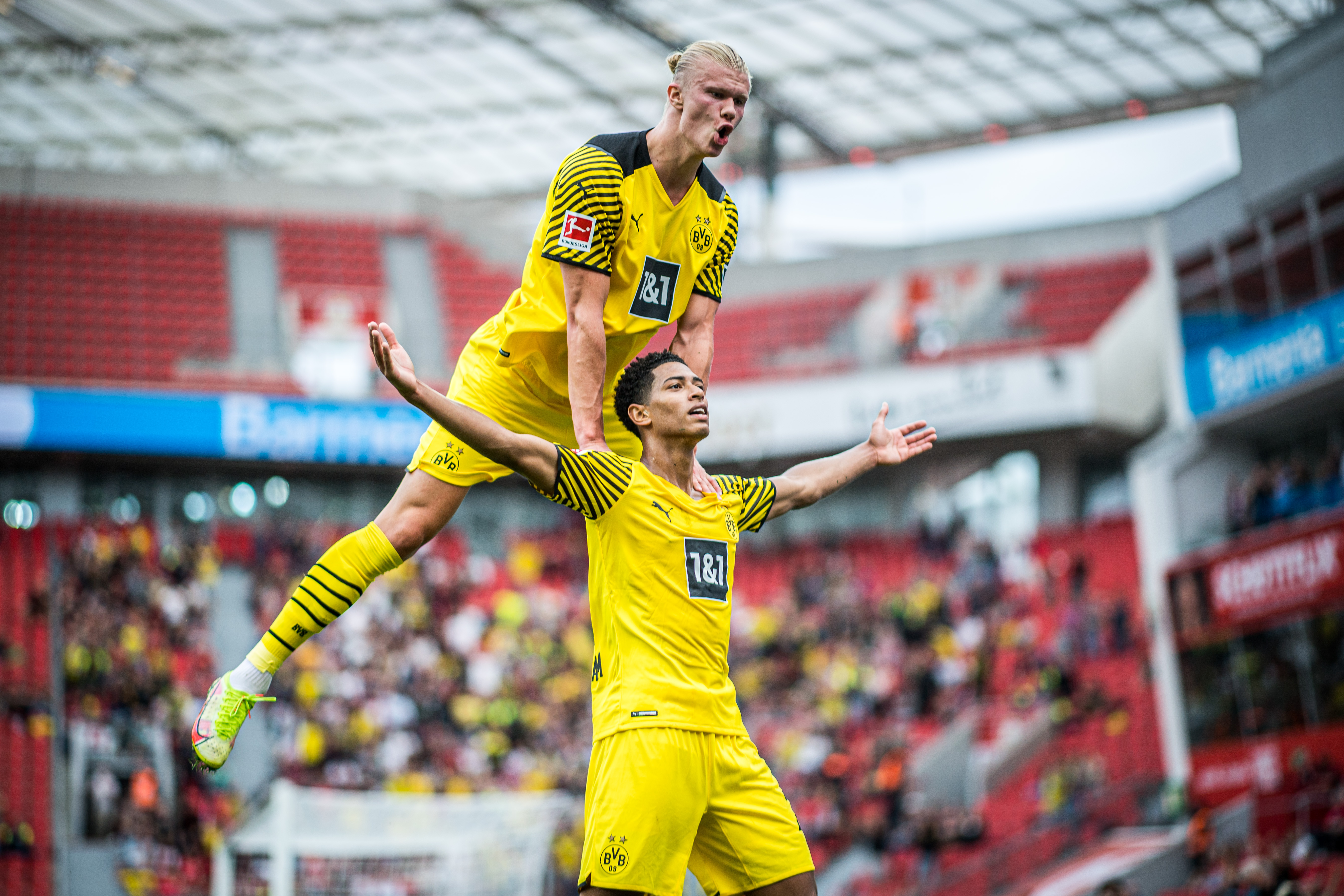 Liverpool have a long-standing interest in England starlet Bellingham while Haaland is wanted by just about every European giant.

Johnson reckons the lure of playing under Jurgen Klopp and the prospect of trophies would be enough to tempt the duo to Anfield.

He told William Hill: “I’d love to see Haaland and Bellingham at Liverpool. They are two young guys who are built for the Premier League and for a club like Liverpool.

“They could develop over the years under a manager like Jurgen Klopp and I could see them becoming massive names in football for a long, long time.

“There’ll be competition from other clubs across Europe for sure, but I think it’d be appealing to come to Anfield, challenge for trophies and work under a top class manager like Klopp.”

It would take a blockbuster fee to prise them both from the Bundesliga giants.

Dortmund Sporting Director Sebastian Kehl recently said there is ‘no bottom line and no exit clause’ in Bellingham’s contract.

The 18-year-old is already an England regular and has started every game of BVB’s season so far.

He is already rated as one of world football’s deadliest strikers and has notched a whopping 70 goals in his 69 appearances for Dortmund.