LOGAN PAUL mocked Floyd Mayweather with an unrecognisable throwback picture of when he was a kid as they build up to their fight.

The YouTuber faces Mayweather in an exhibition bout on June 6 in Miami and the social media jibes are well underway. 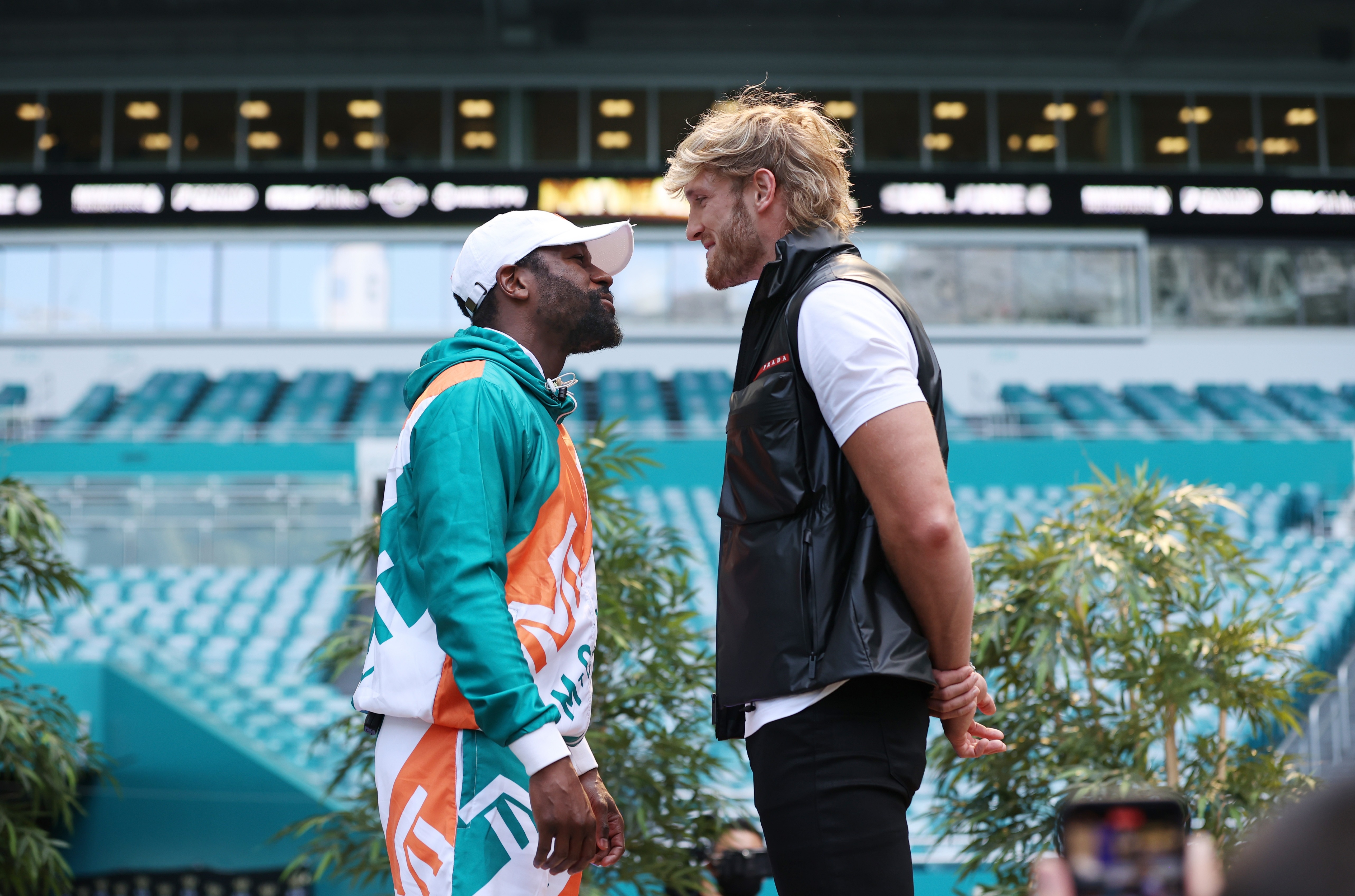 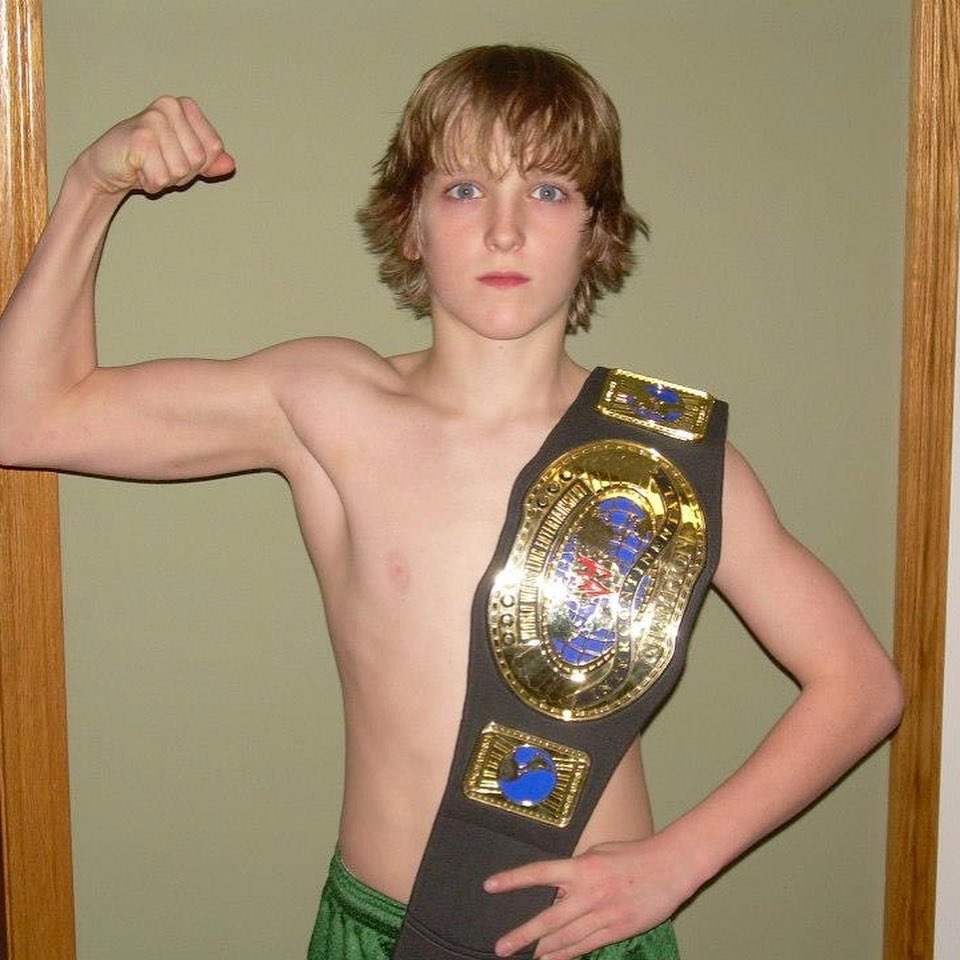 In Paul's latest, he uploaded a picture of himself as a youngster holding up a replica WWE belt.

He joked it was around the same time Mayweather won his first title and even poked fun at the boxing legend's smaller frame.

Paul, 26, posted: "Fun fact @floydmayweather and I both got our first belt the same year. same height & weight class too."

Despite the swipe, Mayweather was a world champion by 1998 when he was just 21 years old.

At that time, Paul was only three, highlighting the vast difference between the pair in terms of experience in the ring.

The American great is considered the greatest of his era – meanwhile Paul has boxed only TWICE before.

Both fights were against online rival KSI, the first of which was a white collar bout resulting in a draw, which does not count on his record.

🥊MAYWEATHER VS LOGAN PAUL: Where will the fight take place, what TV channel and live stream will it be on?

They turned professional one year later and KSI, 27, emerged victorious by scrappy split-decision.

But Paul, ever the maverick entertainer, is adamant he will cause the mother of all upsets by becoming the first to beat Mayweather.

He said: "Floyd Mayweather is so excited that he made someone bleed in sparring.

"He posted the same picture twice from the same day, he's so excited.

"Hey champ, you're not the only person who makes people bleed in sparring. Who are you sparring bro? You're sparring trash.

"You pipsqueak. June 6 is going to be the worst day of your life, dog. I'm going to make this so hard for you."