The centre-back is poised to sign a five-year deal at the Nou Camp when his contract at the Etihad expires. 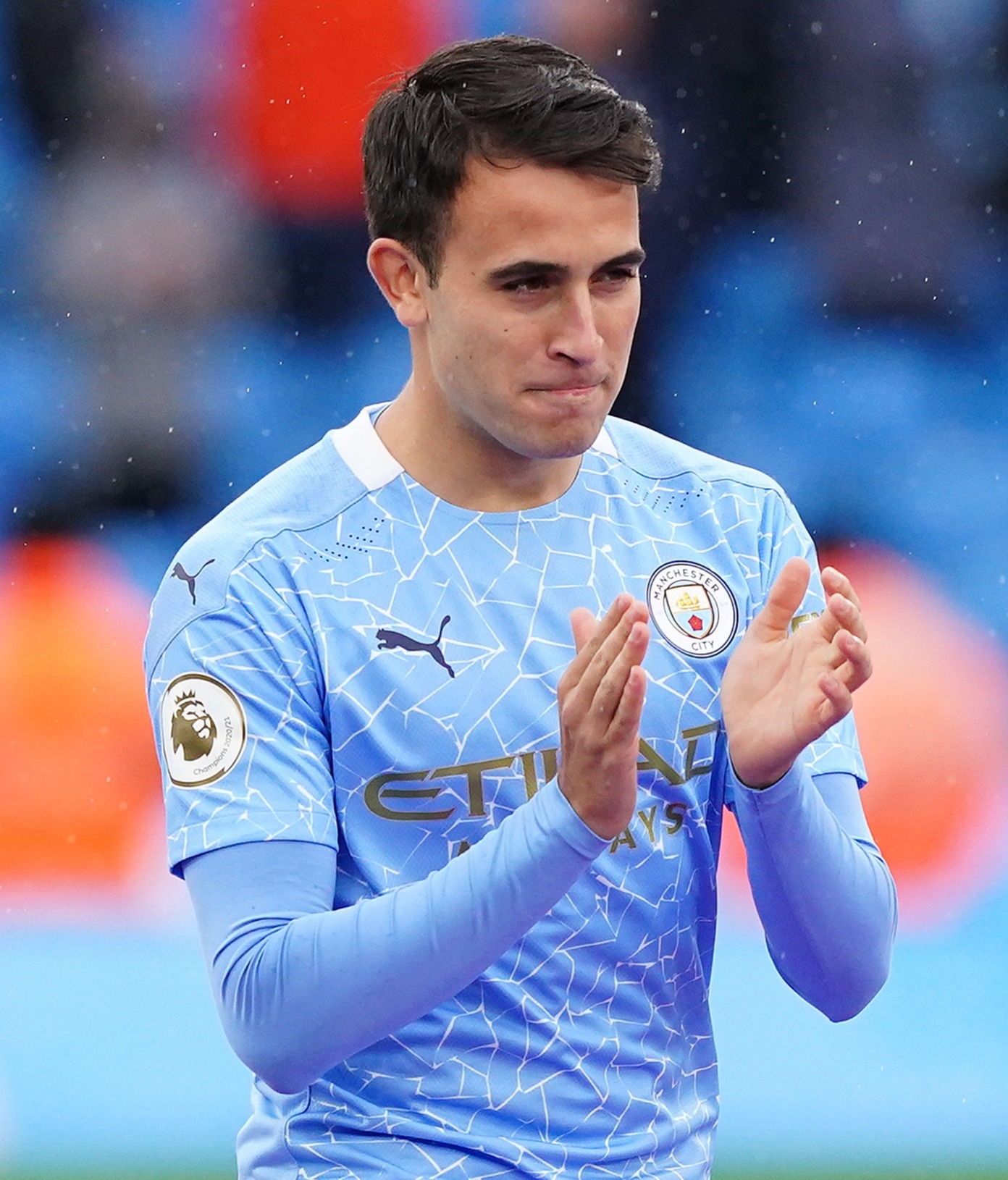 He was rated in the £30million bracket by City when he first indicated he wanted to leave last summer – but is now a free agent.

However, the Premier League club believe they will be entitled to some kind of compensation for Garcia under Fifa rules.

He has spent the last four years on their books after originally coming through the ranks with Barca and is still only 20.

Any sort of settlement is likely to be decided by a tribunal but it will help boost the transfer kitty of Pep Guardiola this summer.

Garcia’s first-team opportunities have been limited since he indicated last summer he would be signing a new contract.

He has made 12 appearances so far this term – half of those in the successful Premier League campaign.

Last year, he earned 20 across all competitions.

However, despite his lack of game time this season – 858 minutes in total – Garcia earned a call-up into Spain's Euro 2020 squad.

His Manchester City team-mate Aymeric Laporte is also in after switching his international allegiance from France this month.

However, there was no place for 180-cap defender Sergio Ramos following an injury-hit season.

Head coach Luis Enrique said: “It was a very difficult decision but Ramos has not been able to compete or train very much recently.

“I would have liked Ramos to be in the squad but I did not think it was viable because he has practically been unable to compete.”