MANCHESTER UNITED are reportedly open to allowing youngster Amad Diallo to go out on loan before the end of the transfer window.

The 19-year-old forward only joined the Red Devils for £19million in January in a deal which included £18m worth of add-ons. 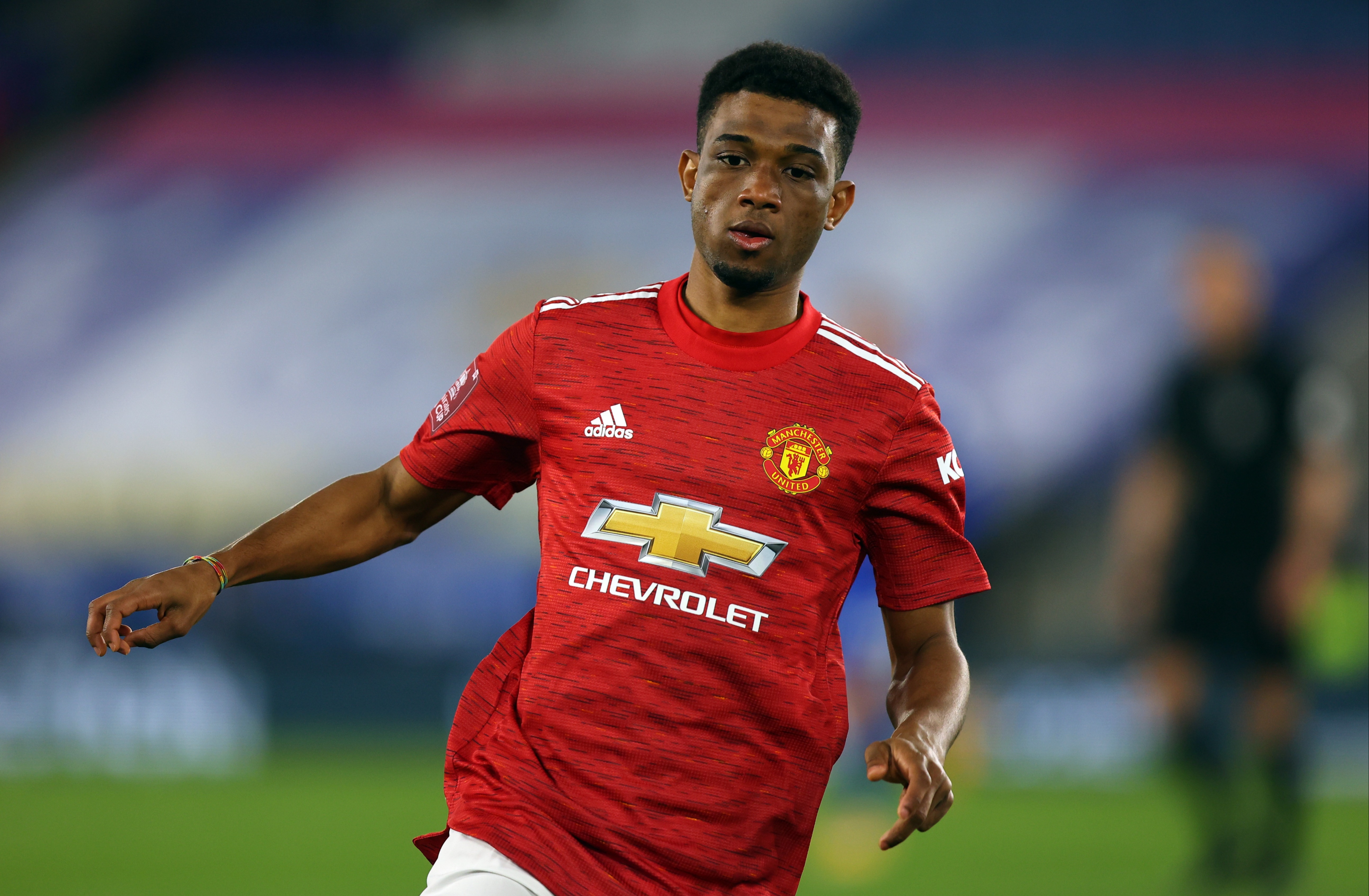 But according to Manchester Evening News the club are already planning to allow him a temporary move elsewhere.

But the Man Utd boss has a host of options in the attacking areas of his team, meaning Diallo's services may not be required for the upcoming campaign.

And he also has Marcus Rashford on the sidelines who will come back into the side once he has recovered from his shoulder injury.

Speaking last week before Varane came out of isolation, Solskjaer gave an update on the situation.

He said: "The med with Raphael has to be done. He is isolating at the moment and had to wait for visas.

Man Utd kick off their Premier League campaign at home to Leeds on Saturday lunchtime.

The Red Devils will be hoping they can compete with defending champions Manchester City for the title this season.