Ole Gunnar Solskjaer had been keen to bring in a new right-back to compete with Aaron Wan-Bissaka for a starting spot. 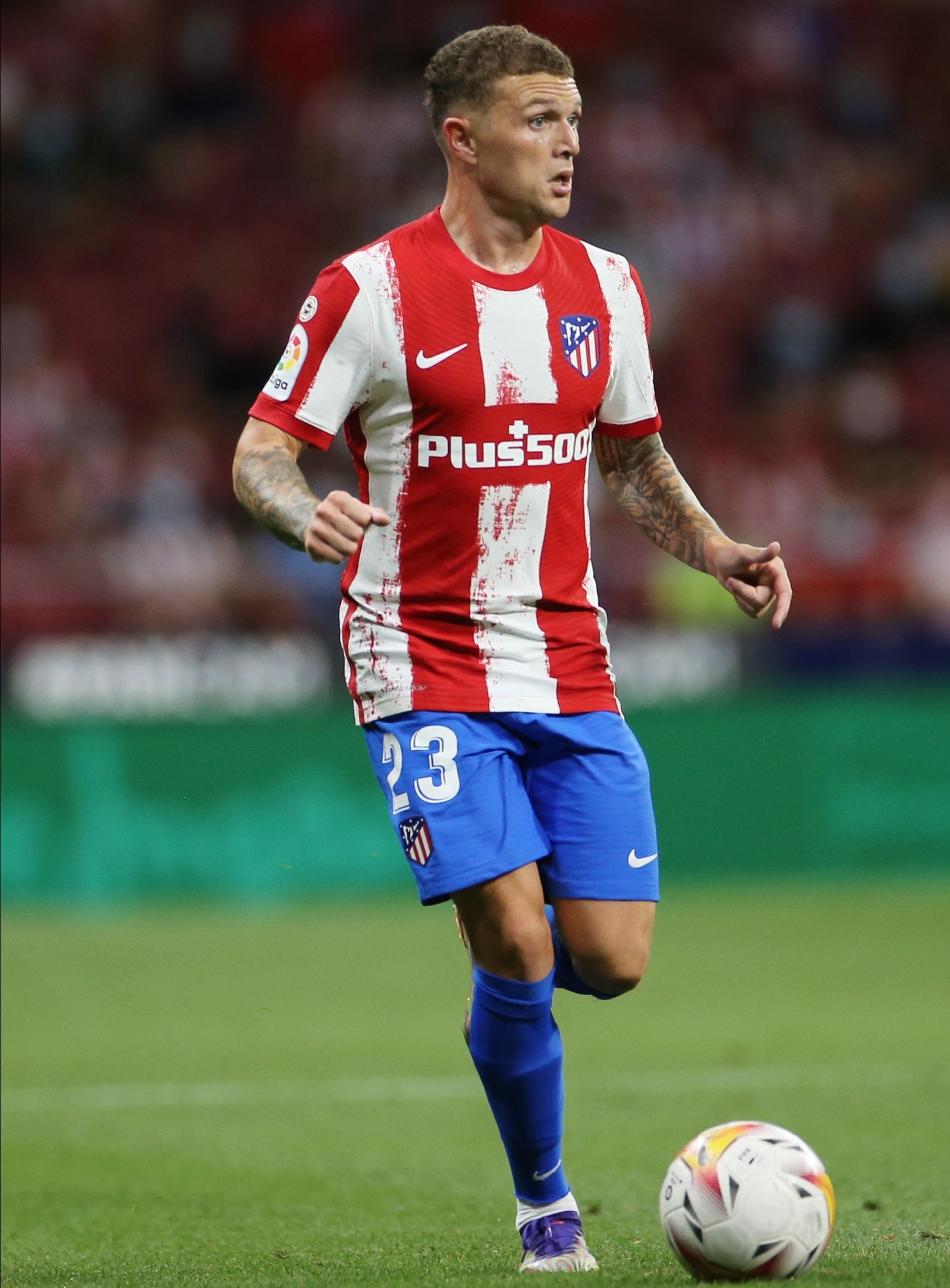 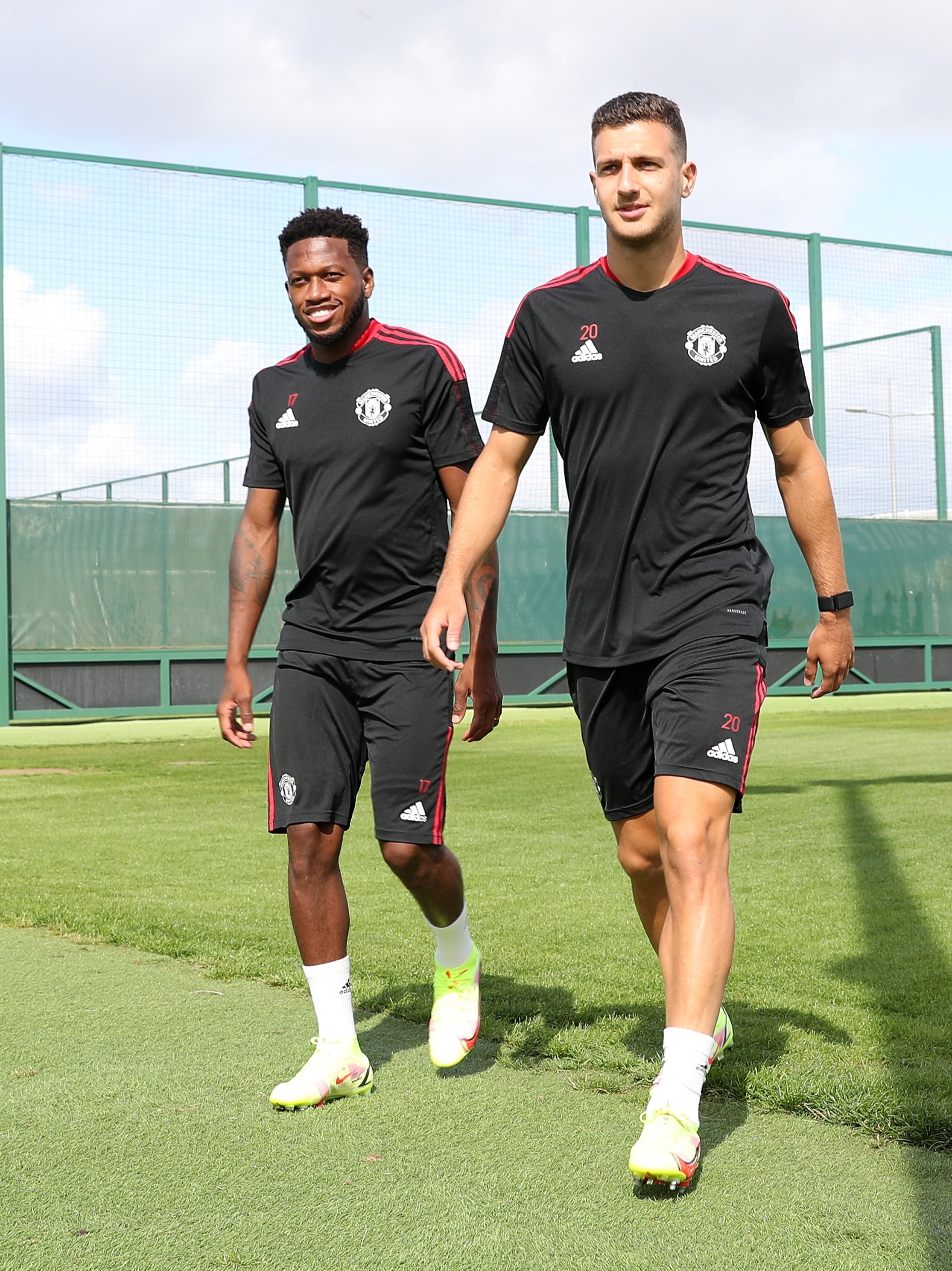 Former Tottenham defender Trippier was understood to be the Red Devils' first choice, with the player keen to make the switch to Old Trafford.

Meanwhile Portuguese full-back Dalot was in talks with Bundesliga giants BVB over an initial loan switch.

However United would have only allowed Dalot to depart if they managed to sign a replacement for him, with the club letting Brandon Williams join Norwich.

And according to Sport1 reporter Patrick Berger, United failed in a late move to bring Trippier back to England after two years in Spain.

He tweeted on deadline day: "Diogo Dalot will NOT join Borussia Dortmund as Manchester United can’t find a right-back replacement.

"The Englishman will now definitely stay in Spain. No move in this transfer window!"

Trippier has featured in all of Atletico's three LaLiga games this term – coming on as a substitute in the first two games before starting against Villarreal.

Meanwhile Dalot has appeared just once for United in their opening three Premier League matches with Wan-Bissaka starting every fixture.

He came on as a 93rd minute substitute in the 1-0 win against Wolves on Sunday – his first outing in the top-flight since February 2020.

Dalot has been limited to substitute cameos in each of his last Premier League games, with his appearances totalling just seven minutes.

Since his £19m switch from Porto in 2018, the ex-AC Milan loanee has been limited to just 36 matches, scoring once.