OLE GUNNAR SOLSKJAER has blasted his Manchester United side for their 'sloppy' performance in the 1-0 defeat against Arsenal.

The Red Devils yet again disappointed at Old Trafford as Pierre-Emerick Aubameyang's penalty deservedly secured the three points for the Gunners. 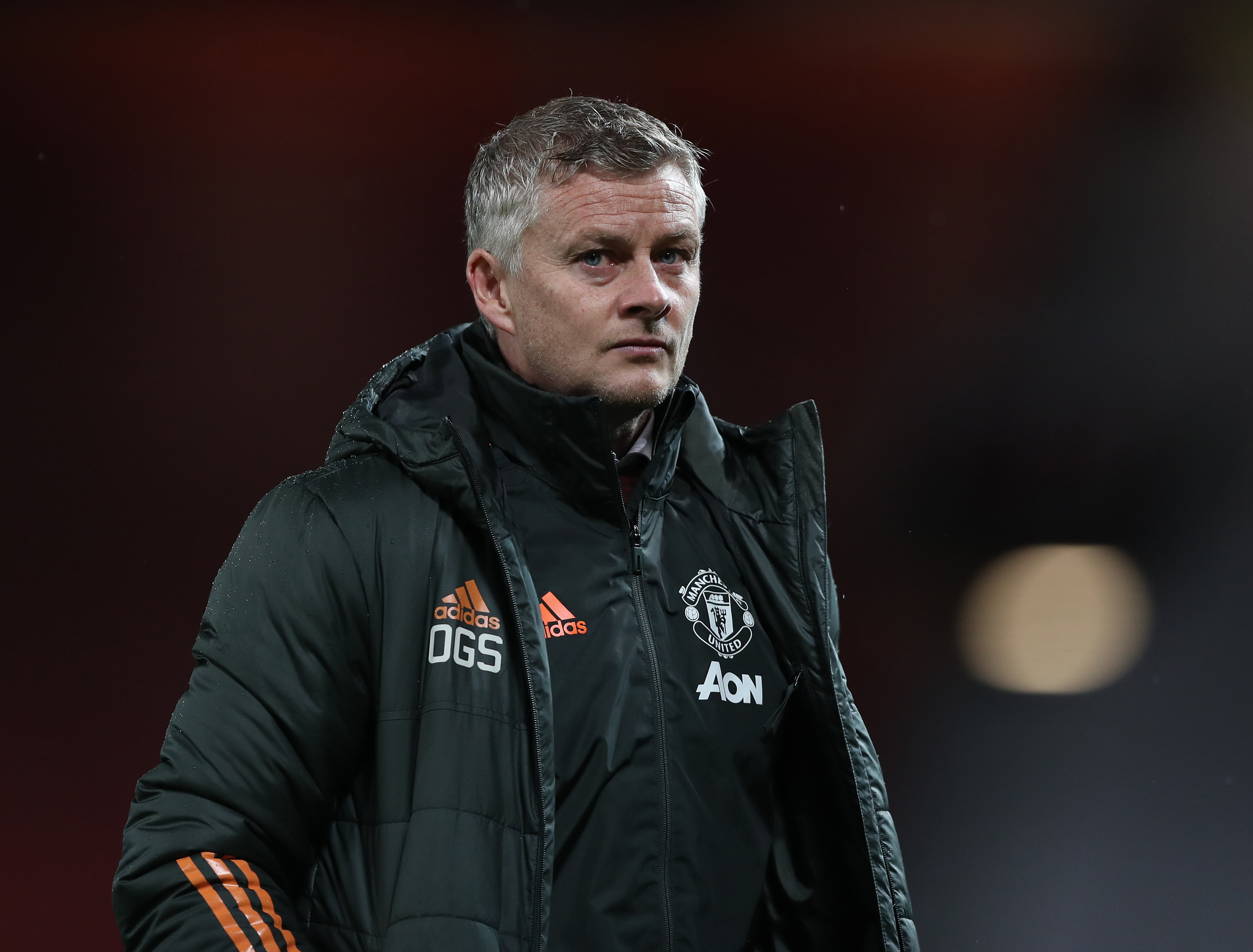 United are yet to win any of their home games at the Theatre of Dreams this term – picking up just one point out of 12 on offer.

The club now sit in 15th spot in the Premier League table, and Solskjaer has taken a swipe at his squad for their lacklustre performance against the North Londoners.

Speaking to Sky Sports, he said: "When you have played well you think you can take your foot off the pedal but that is not how it works because this was a big game against a good team and you have to be absolutely spot on with everything.

"If you are slightly late for a tackle they get away from you and you give a foul away and we weren’t at the races.

"We were too sloppy, too many passes went astray and the rotation was not there.

"Too many things that can go wrong in a game did for us today. Today we didn’t get the response we hopes for."

He then criticised his side for failing to turn up against Arsenal in an interview with the BBC.

Solskjaer stated: "That's football for you. It goes up and down. We didn't turn up, especially in the first half.

"That's what we have to address because we know these boys can be so good. We knew that this was the big game this week.

"And unfortunately in the first half we didn't play well enough. Second half we played better, we never seemed to have to defend too much.

"But when we did have to, we were too slow and gave away the penalty."

Before adding: "It's for other people to judge if we're making progress. We keep on working and we have another chance on Saturday against Everton."

END_OF_DOCUMENT_TOKEN_TO_BE_REPLACED

END_OF_DOCUMENT_TOKEN_TO_BE_REPLACED
Recent Posts
We and our partners use cookies on this site to improve our service, perform analytics, personalize advertising, measure advertising performance, and remember website preferences.Ok