The French midfielder, 28, has laid on seven of the Red Devils' 11 Premier League goals from their opening four fixtures. 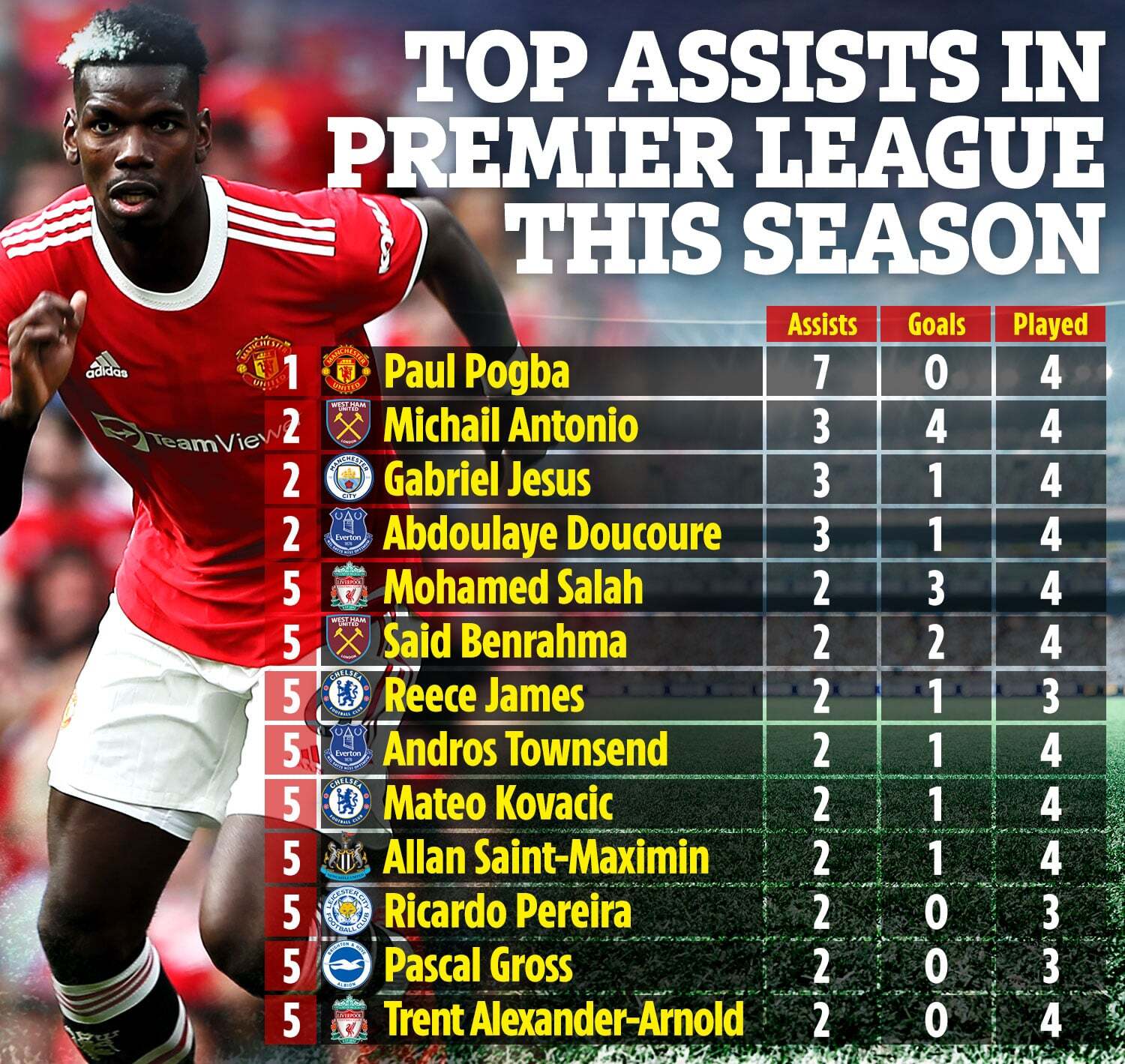 Pogba has already provided more assists in the top-flight this season than he mustered in the last two campaigns.

The 2018 World Cup winner has been one of the standout players for United, who sit top of the table following their 4-1 win against Newcastle on Saturday.

But Solskjaer believes that the assists FLATTER Pogba, as he declared that he wouldn't have even counted some of them.

The Norwegian gaffer questioned his assist to Bruno Fernandes, while he stated that Anthony Martial deserved the credit for Jesse Lingard's goal after he dummied his compatriot's pass.

Speaking ahead of United's Champions League clash against Young Boys, he said: "What does an assist consist of?

"A square pass and Bruno hits the top corner or when Paul plays a great pass through and Mason [Greenwood] runs through.

"Paul's always been a top passer, one of the best in European football, he's probably got assists from not his best passes this season. I don't count assists, it's all this social media.

"I would give Anthony Martial an assist to Jesse's. He leaves the ball, like [Dwight] Yorke and [Andy] Cole."

Before adding: "But Paul has played well for sure. He has come back in good shape. He's worked really hard over the summer. He's come back lean and fit."

Former United striker Michael Owen then took to social media to state he agrees with Solskjaer.

Commenting on his views, the 2001 Ballon d'Or winner tweeted: "As I’ve been saying all along."

Pogba is in the final year of his contract at Old Trafford, though it is understood he is more likely to pen a new deal than depart in 2022.

Though his brother Mathias has stated he will not be rushed into a decision on his future. 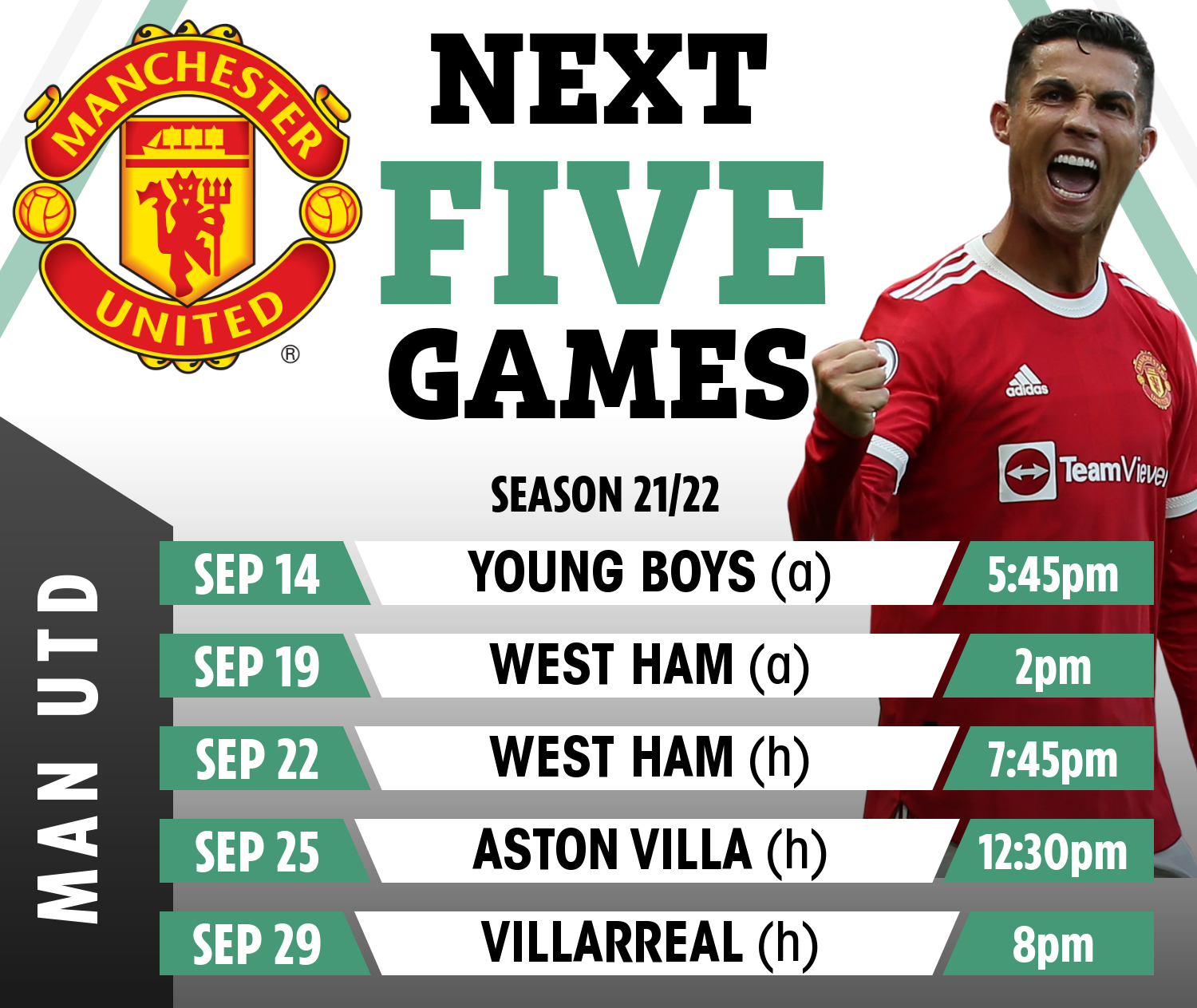 He told El Chiringuito: "Right now, he’s good where he is, right now, but it’s his decision to make, so we’ll see later what happens, when it’s the right time.

"That’s all I can tell you. “This season is very good, there was a lot of bla, bla, bla (about) where he is.

“The way he is playing this year is very good, he is very professional, very focused.”