MANCHESTER UNITED have CANCELLED their traditional pre-match meet at The Lowry Hotel due to safety fears ahead of Monday night's clash against Liverpool.

Thousands of Red Devils fans are expected to protest against the Glazers today in an attempt to put pressure on the club for a change of ownership. 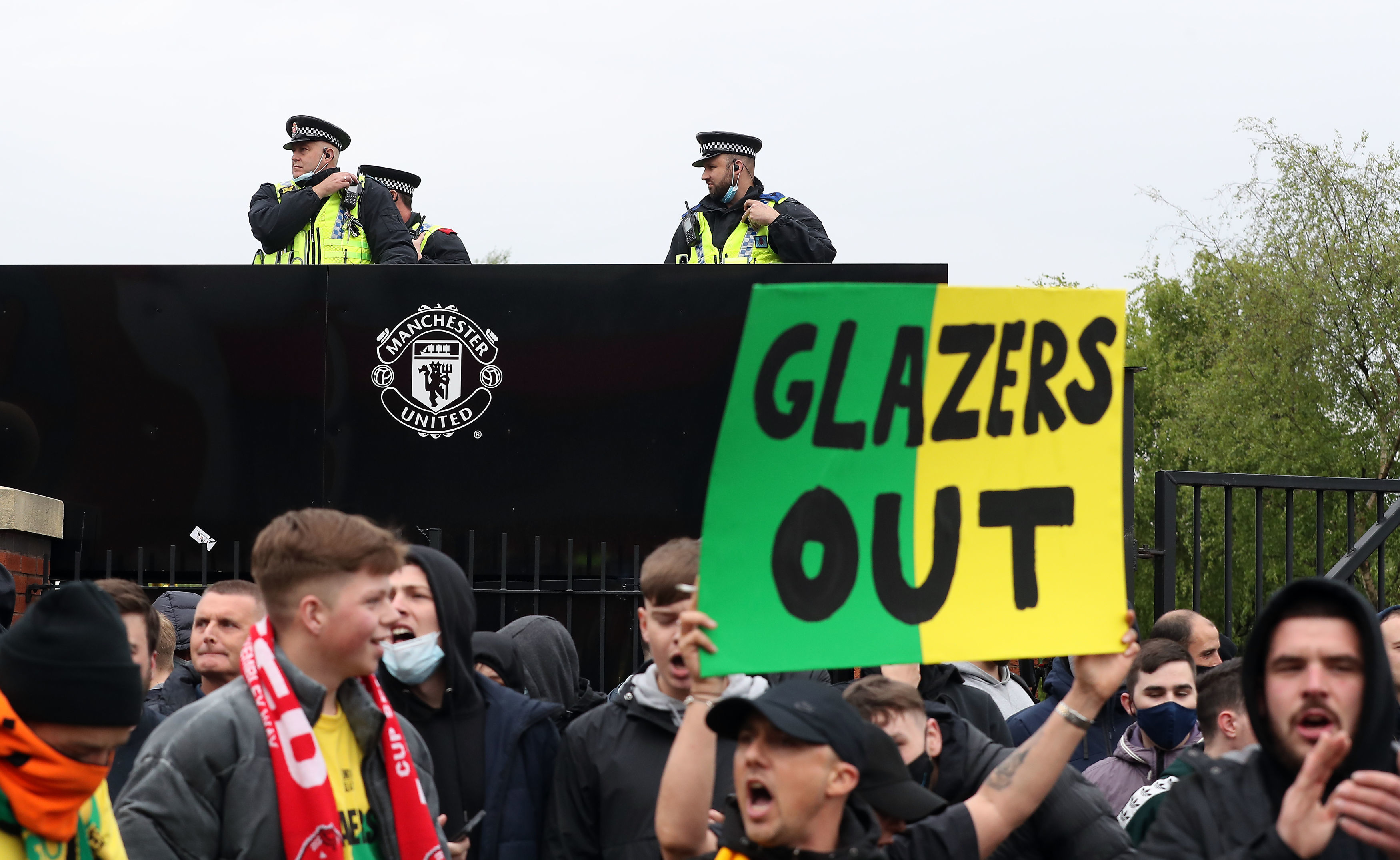 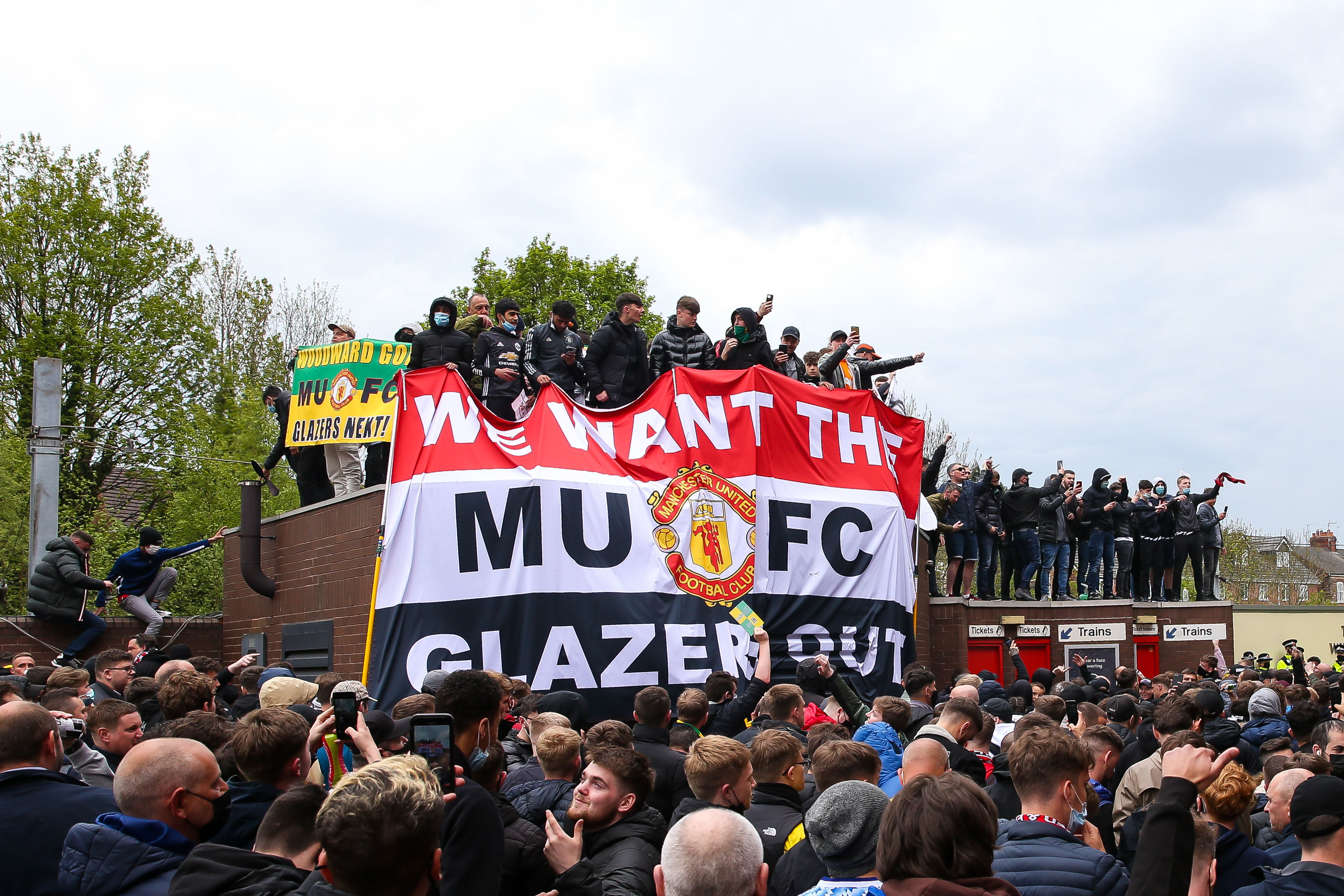 Meanwhile former board member Michael Knighton has launched an audacious campaign to takeover the club.

And United fans will be making their voices heard on Monday following back-to-back Premier League defeats and an underwhelming transfer window so far.

Last year prior to their home match against Liverpool, supporters blocked the United squad from leaving The Lowry which caused the match to be axed.

Thousands more gathered outside the stadium before breaking into the ground where some climbed on the goalposts, had a kickabout on the pitch and let off flares.

And with fans already congregating outside The Lowry, SunSport understands United have made the decision to cancel their meet.

Erik ten Hag and his side could now meet at Old Trafford instead before they welcome Jurgen Klopp's men to the Theatre of Dreams.

The United team went to Old Trafford early before their last home game against Brighton, and they are likely to follow suit again. 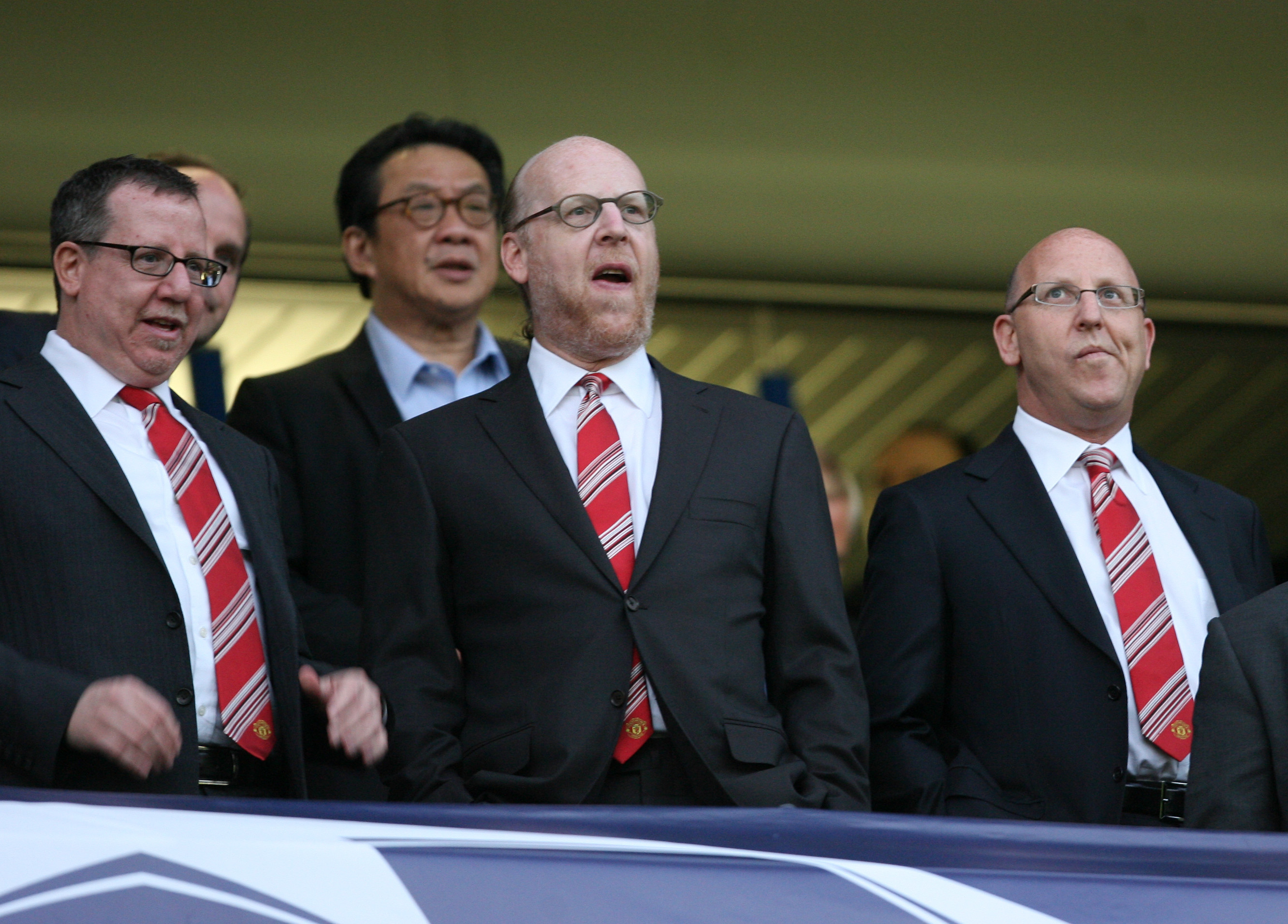 Who owns Man Utd? The Glazer family also own the Tampa Bay Buccaneers 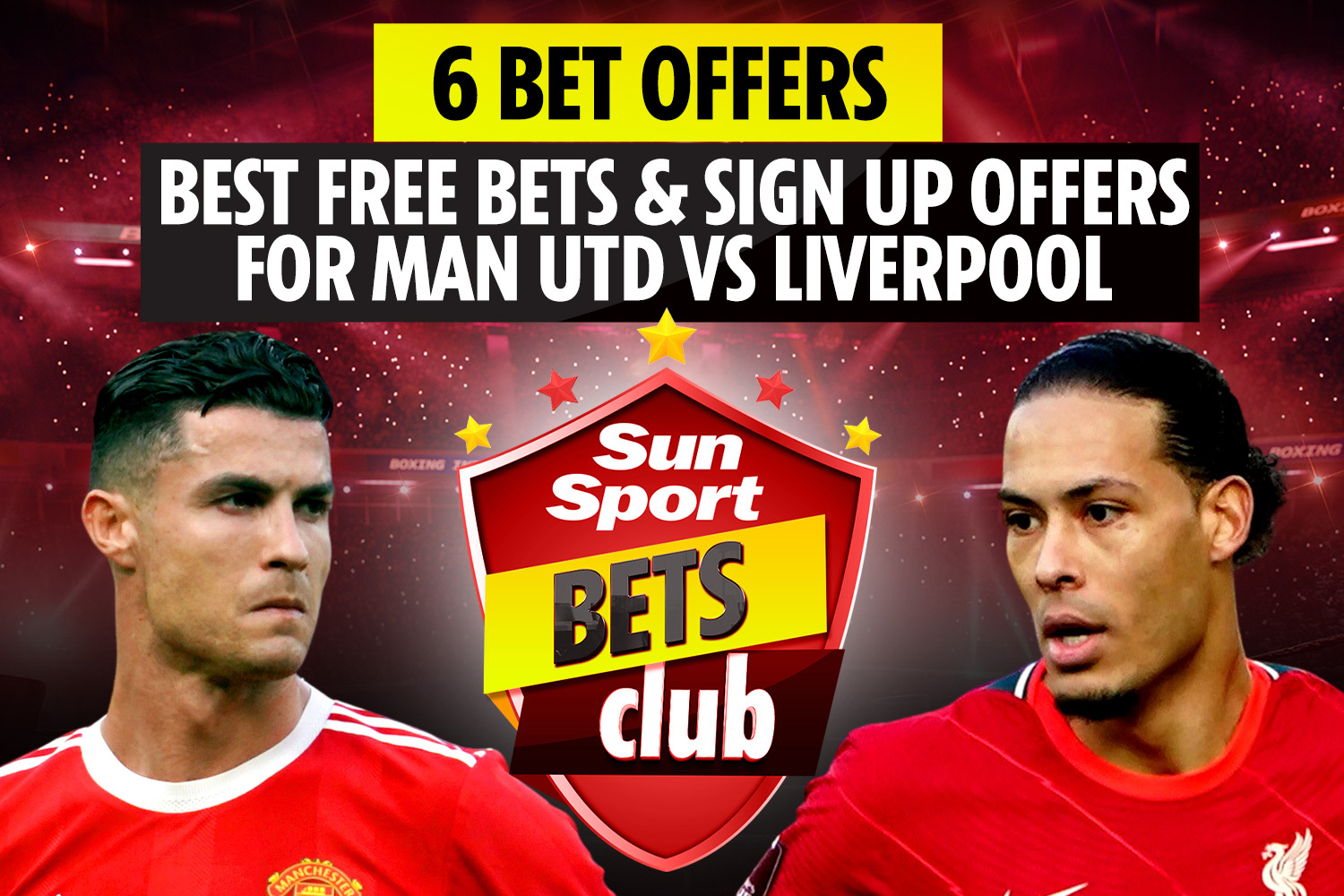 Sign up bonus: The 6 best offers and free bets for Man Utd vs Liverpool tonight 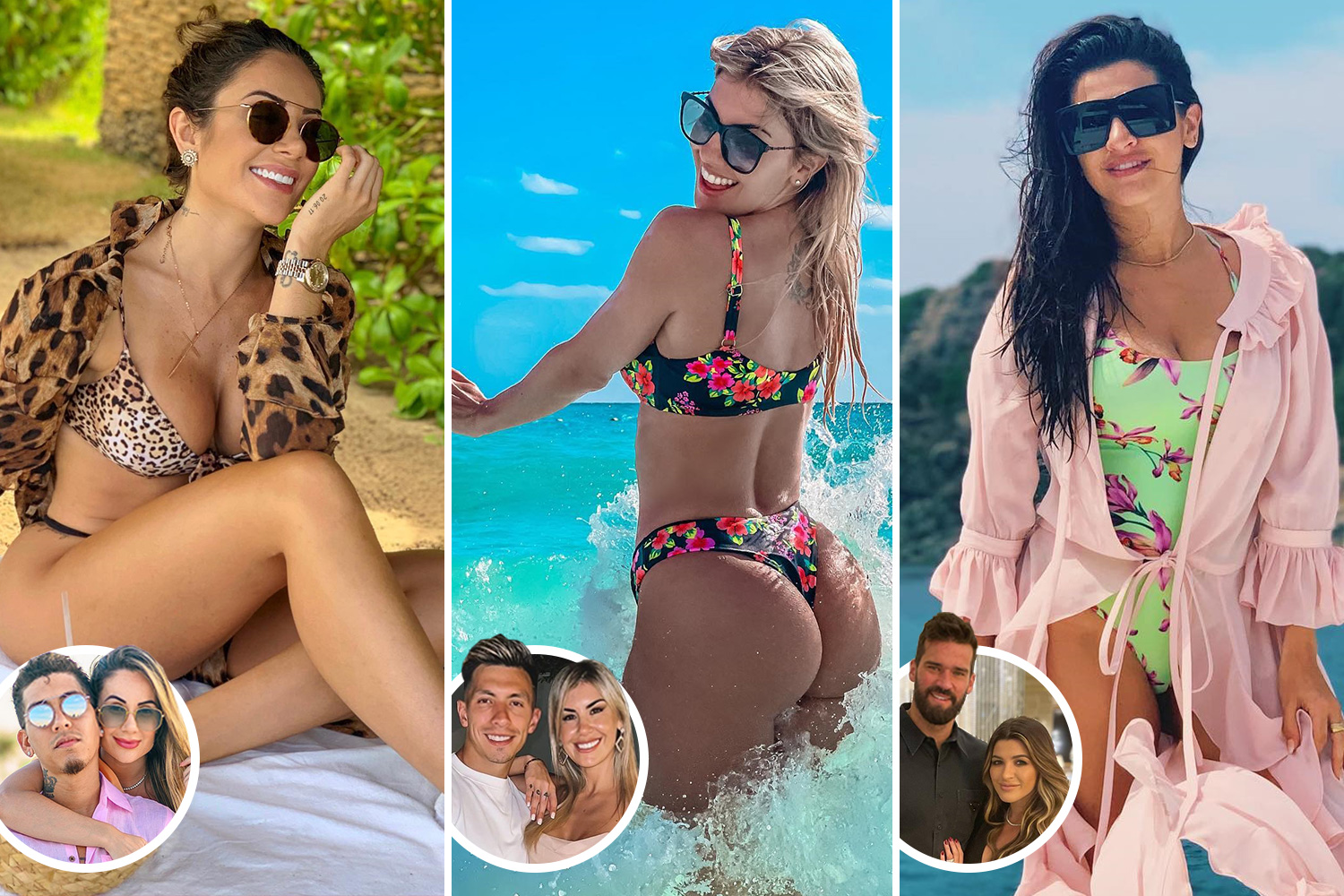 battle of the north

United's change of preparations won't derail protests from fans as they are expected to make their presence known outside Old Trafford from 6pm.

There also plans for there to be an "Empty Old Trafford" for tonight's fixture which is intended to show their anger towards the Glazers.

Liverpool boss Klopp has commented on the protests, where he stated that should their match be postponed again, his side should be rewarded with the three points.

Speaking in his pre-match press conference, he said: "I really hope it will not happen but if it does happen I think we get the points.

"We have nothing to do with the situation and if the supporters want the game not happening, then we cannot just rearrange the game again and fit it in somewhere in an incredibly busy season.

I made a mortifying mistake with my wedding invites

"People tell us we are fine, we go there and play the game hopefully and go home.

"But in a situation like this, always the other team should get the points because they have nothing to do with it and they have prepared for it."