Kronen Zeitung reports the Red Devils are after another starlet but face competition from the Catalan giants for the signature of the young Austrian playmaker. 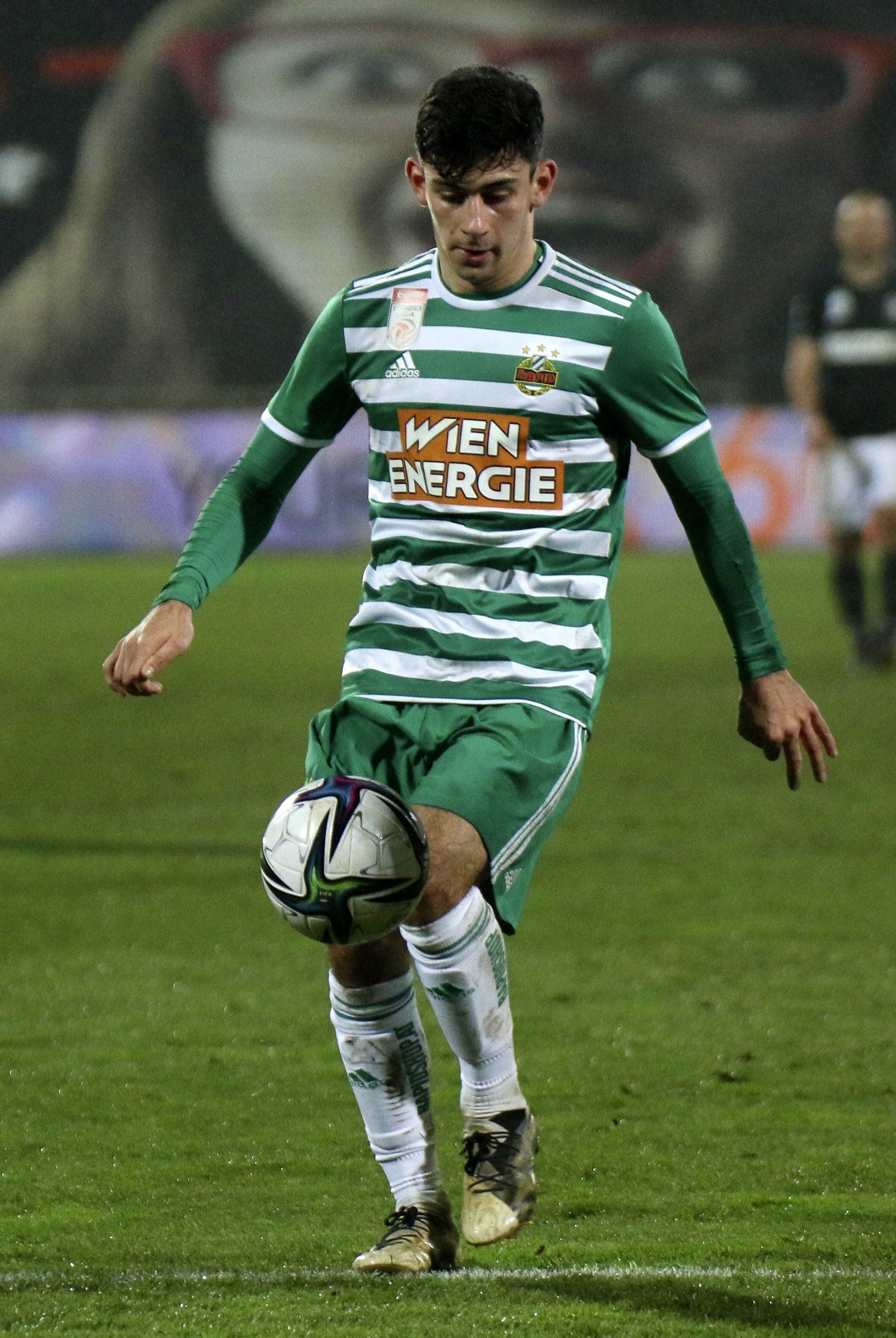 Demir has broken into Rapid's first team and featured against Arsenal in the Europa League earlier this season.

The report states Demir could find himself at the Nou Camp but not until the summer at the earliest.

The talented youngster's agent, Emre Ozturk, sparked major transfer rumours by sharing a photo of him in Barcelona online.

Demir's representative captioned the shot 'ready for meeting' ahead of a potential move to LaLiga.

However, despite many presuming he was holding talks over Demir's future, the player's agent claimed he was on a business trip of a different nature.

He said: "I’m not in Barcelona because of Yusuf Demir, but because of Shkodran Mustafi from Arsenal, whom we also represent."

Demir has made ten appearances in the Austrian Bundesliga so far this season, notching one goal and two assists.

The player's management are reportedly exploring the 'general conditions' with Barca and are seeking assurances about what the Blaugrana have planned for their highly rated prospect.

Demir has a contract until 2022 which he signed at just 15 and has impressed European giants playing as an inverted winger.

The left-footed star has quick feet and is technically gifted with a great range of passing and would fit in well in Spain.

But United are also keen on the player as the Red Devils continue their shift in recruitment strategy towards younger stars rather than targeting already established pro's.

Uruguayan Facundo Pellistri, 19, arrived at Old Trafford on deadline day and another teenager in Amad Diallo is expected to confirm the £37million deal that was agreed with Atalanta back in October next month after the arrival of his Italian passport.

And United have been heavily linked with Ecuadorian super talent Moises Caicedo, 19, on a five-year deal.

END_OF_DOCUMENT_TOKEN_TO_BE_REPLACED

END_OF_DOCUMENT_TOKEN_TO_BE_REPLACED
Recent Posts
We and our partners use cookies on this site to improve our service, perform analytics, personalize advertising, measure advertising performance, and remember website preferences.Ok