MANCHESTER United flop Morgan Schneiderlin has blasted Louis van Gaal's Old Trafford reign and revealed he would have to whinge to his wife to let off steam.

The Dutchman's time in charge was unpopular with many players and Schneiderlin is just the latest to vent his spleen. 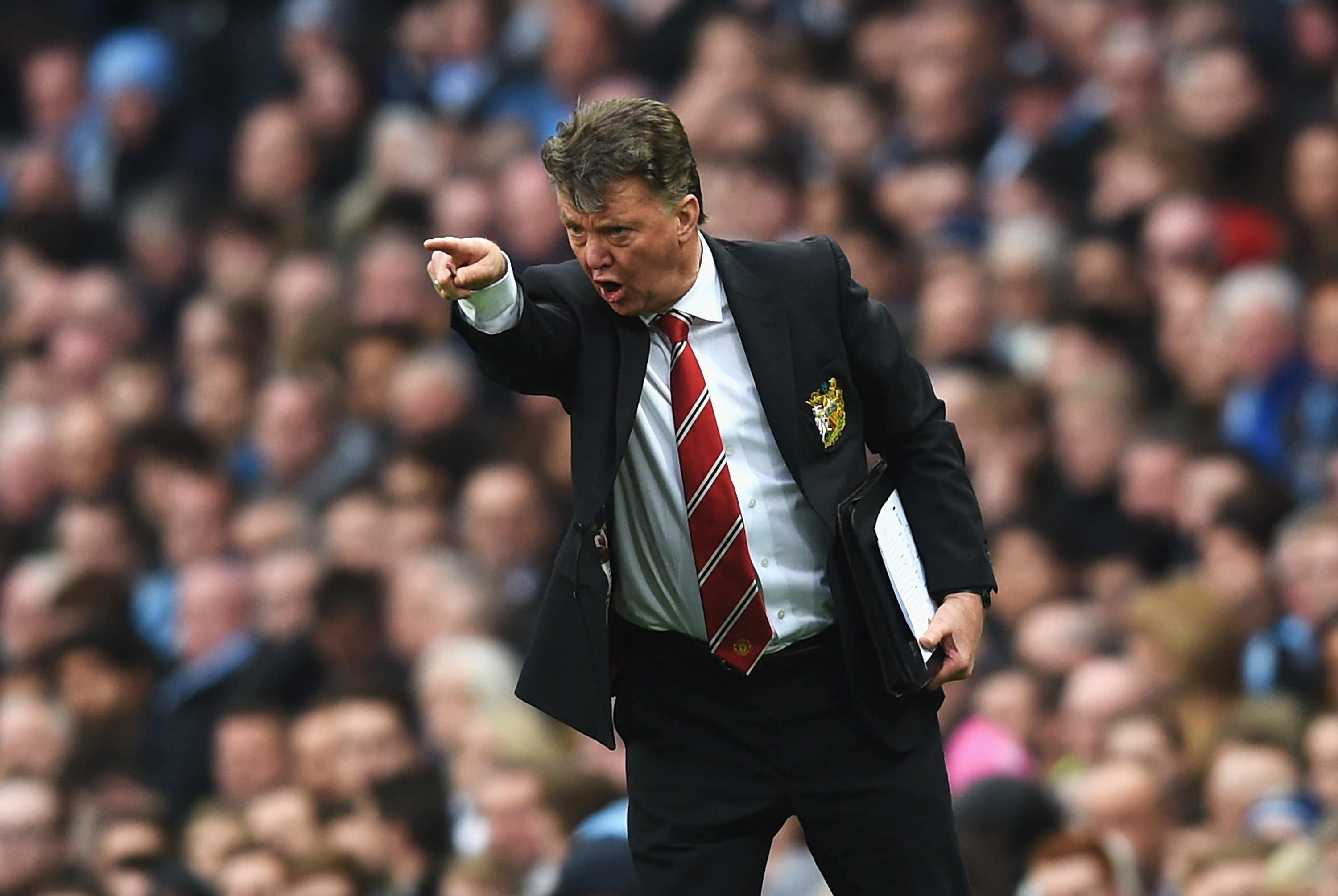 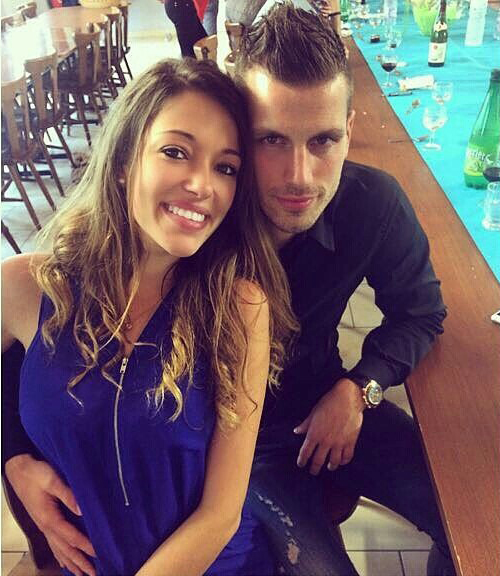 Schneiderlin only stayed in Manchester for 18 months before he was offloaded on Everton after a disappointing stint.

And the Frenchman revealed it was the appeal of the club, more than David Moyes' successor, which made him want to join from the Saints.

He told the Athletic: "He [van Gaal] wanted me too but we had less connection on the phone. So I signed more for the football club, Manchester United, than the manager."

The midfielder quickly found his new manager not to his tastes, with Van Gaal's regimented instructions gradually wearing thin.

Schneiderlin recounted van Gaal saying United played with a style "which was too strict.

"We were told: 'When you have the ball you have to do this' instead of playing with my gut like I had done with Pochettino and Koeman.

"The worse thing for a football player is when you think too much. I started to think: 'Ah, the manager wants me to do this'.

"You lose your instinct, your start to force things, you miss passes, you arrive too late for a challenge. Your confidence goes down."

Schneiderlin, who signed for French side Nice in June, added that his annoyance built to a level that he began venting to his wife, Camille.

He said: "I would play a very good game and then a very bad game. I wasn’t confident enough. I started to complain to my wife. It hurts me even now that I couldn’t play freely at United.

"The pressure of the club was no problem to me. I like pressure, I need pressure and adrenaline. The fans were good to me in the street. The problem was me because I knew I had so much to give but I couldn’t give it because I felt restricted.

"Looking back, I shouldn’t have been so upset, but at the time that’s how it was. You had to wait until the manager told you that you could eat. These things work when the players are 19 and 20, but not when you have older players."

Schneiderlin would outlast Van Gaal at the club, with the Dutch boss being sacked despite an FA Cup win, with Jose Mourinho his replacement.

Last month, Rafael launched a scathing attack on LVG, calling him 'one of the worst people' and attacking his 's***' dinner time speeches.

END_OF_DOCUMENT_TOKEN_TO_BE_REPLACED

END_OF_DOCUMENT_TOKEN_TO_BE_REPLACED
Recent Posts
We and our partners use cookies on this site to improve our service, perform analytics, personalize advertising, measure advertising performance, and remember website preferences.Ok