MANCHESTER UNITED are yet to make contact with Sergio Ramos over a stunning summer swoop, reports say.

The Old Trafford club are reportedly weighing up a move for the Real Madrid captain when his contract expires. 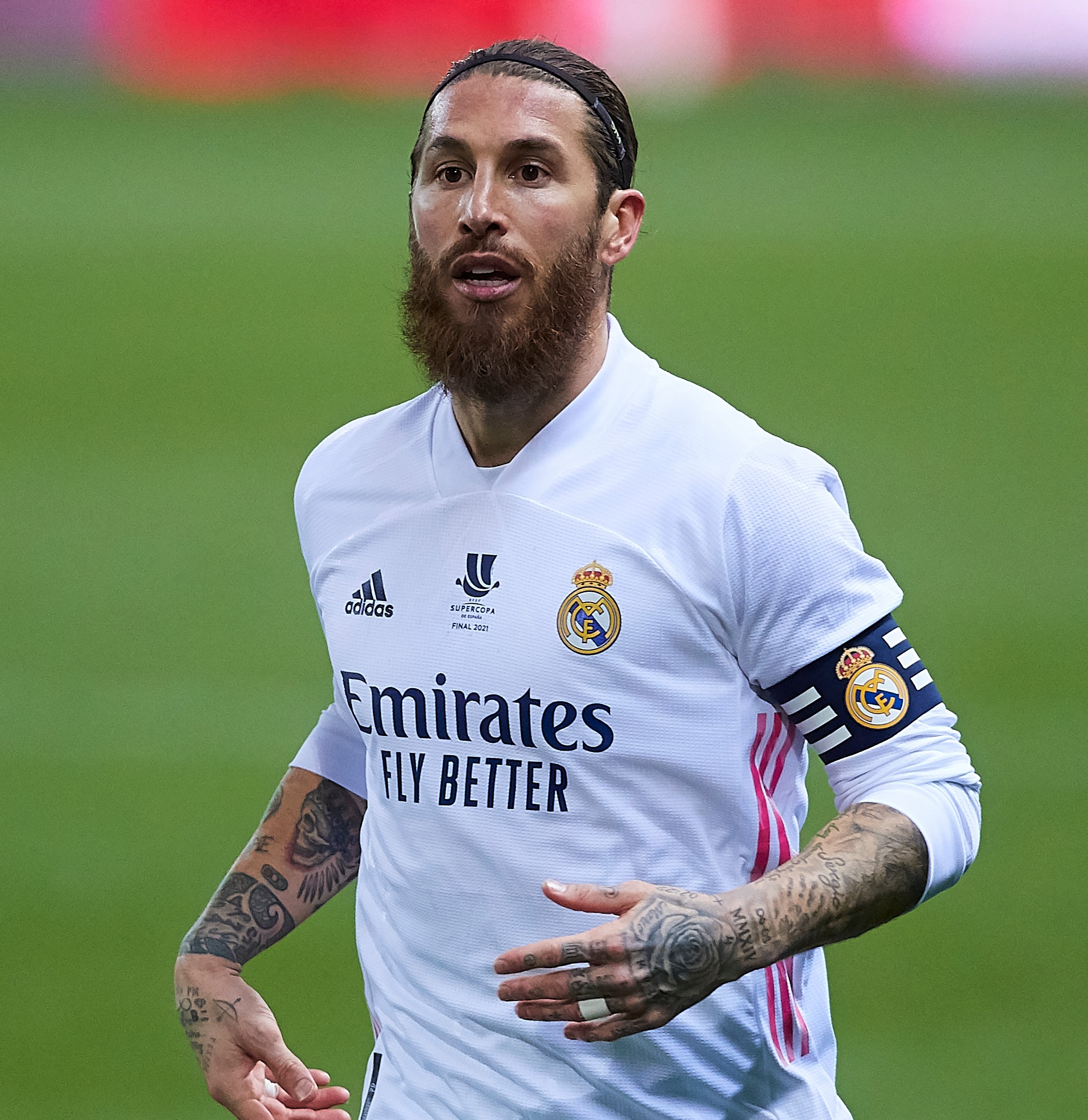 Ramos, 34, is a free agent this summer and United are rumoured to be interested along with PSG.

But respected Italian journalist Fabrizio Romano said that no contact has yet been made over a possible deal.

He tweeted: "Manchester United have not contacted Sergio Ramos agent as of today – they’ll decide for the real target as centre-back in the coming months.

"PSG are interested only if Sergio will leave the club as free agent, no decision yet – situation still open with Real."

But the World Cup winner's contract situation is a mess with Spanish media reporting a standoff between club and player.

Ramos is currently out of action after undergoing knee surgery with Real Madrid off the pace in La Liga.

Last month it emerged United agreed not to 'aggressively' sign Ramos as part of a special 'Covid' pact between Europe's elite clubs.

It's previously been reported that he favours a move to Manchester United this summer rather than staying in Madrid.

Ole Gunnar Solskjaer would no doubt jump at the chance to bring an experienced, top-quality centre-back and leader into his side.

And Ramos – who has made more than 650 Madrid appearances and won 18 major trophies for club and country – certainly fits the bill.

Ramos is said to have rejected lucrative move to Asia because his family don't want to live there.