ROY KEANE has been teased after standing on his tip-toes for a photograph alongside Patrick Vieira.

The towering former Arsenal midfielder comes in at 6ft 3in, somewhat taller than the 5ft 8in Keane. 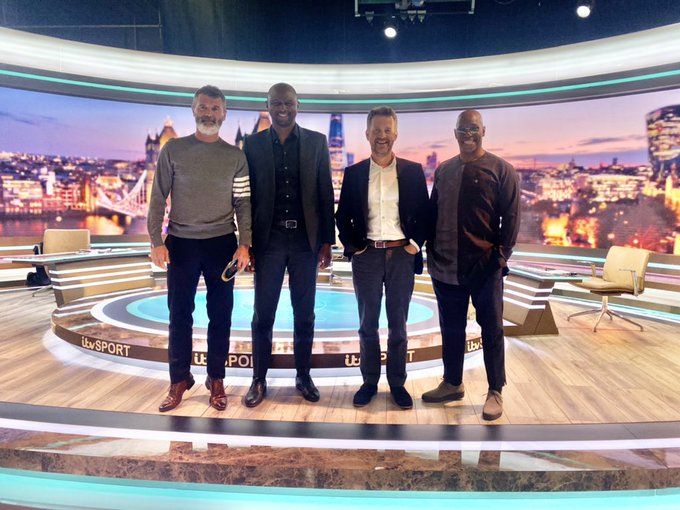 And the Manchester United legend tried to make up the difference while posing for a photo after ITV's Euro 2020 coverage.

The pair, along with Ian Wright, had given their analysis of France's win over Germany on Tuesday night before posing for a photo that was posted on presenter Mark Pougatch's Twitter page.

Fans instantly noticed Keane's antics which could either be an inside joke or a cheeky attempt to stand over his old Premier League rival.

It was an interesting night for the 49-year-old after he was also ribbed for wearing a 'captain's armband' jumper on the show.

At one point, Wright launched in: "Roy had to keep his armband on his jumper… letting us know he's the captain."

And viewers felt there was a touch of the powerplay to Keane's tip-toes shenanigans.

One Twitter user remarked: "Roy Keane trying to be taller than Vieira!"

And another said: "Love the fact Roy Keane is on tip toes trying to match up to Vieira."

Caroline tweeted: "Ha ha keano on his toes to keep up to paddy v never thought I'd see the day."

While one fan joked: "Roy Keane feeling intimidated by Vieira height… subtle continuation of the rivalry of yesteryears!" 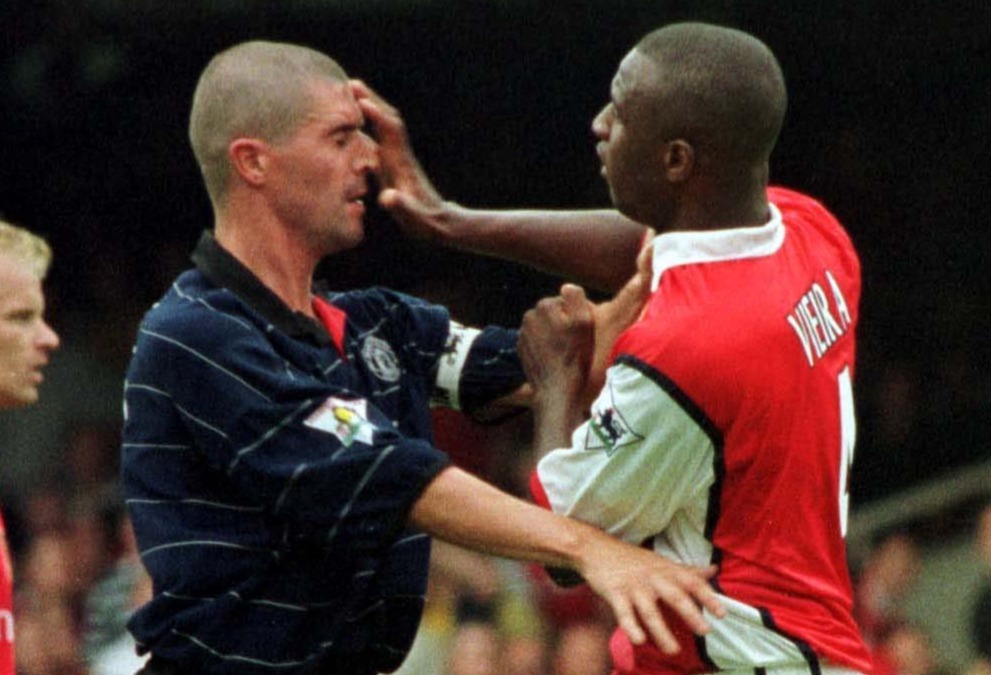 With their Prem title duelling days now over, Keane has joked that Vieira now 'panders' to him.

In a recent chat with Micah Richards and Gary Neville for SkyBet, he claimed: "[Vieira] just panders to me, and that’s it.

"He just lost another job.

"Why do you think he’s doing the punditry? He lost his job, that’s why we’re all f***ing doing it."